The Royal Wedding is dominating all headlines as Prince Harry prepares for his special day with Meghan Markle. 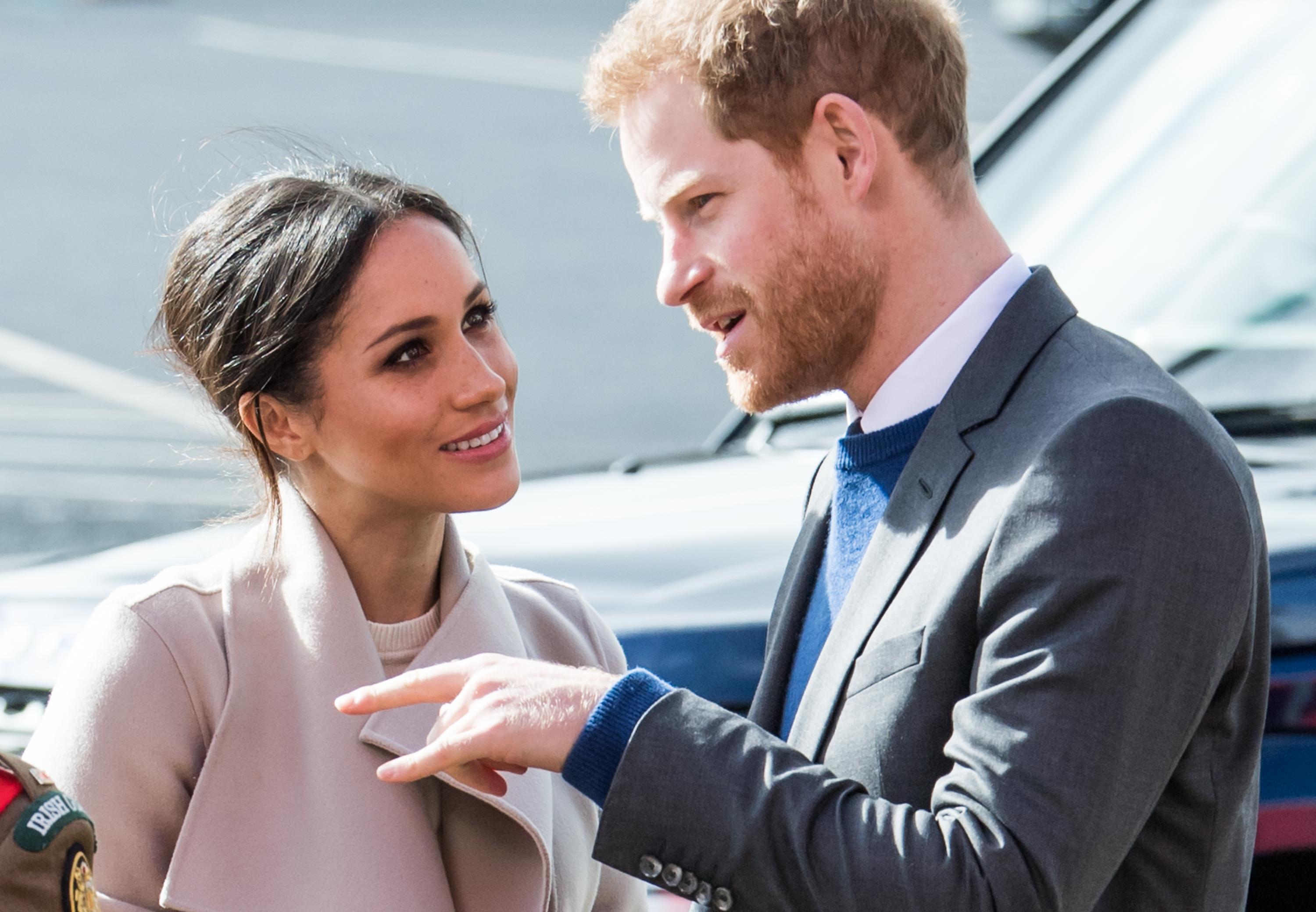 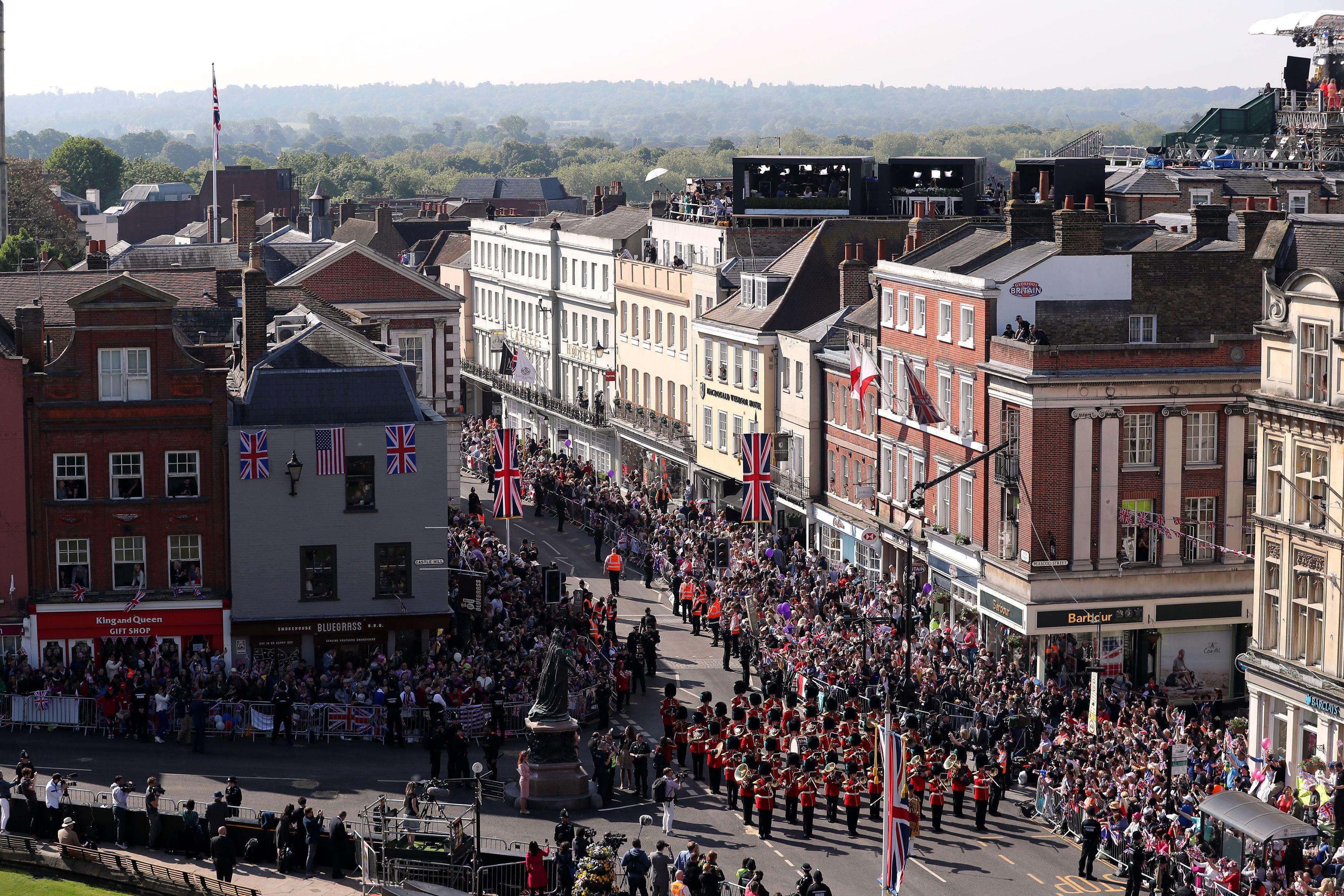 How the Royal Wedding has unfolded so far…

But an important event 27 miles east of Windsor seems to have been overlooked today.

Lineker, 57, posted on Twitter: "Not long now until they walk down the aisle. A marriage made in heaven. The world will be watching. Not everyone is invited to the event itself, of course, but you’ll get the next best seats.

"Join us for the Romance of the FA Cup. Chelsea v Manchester United on @BBCOne at 16.10."

The BBC, ITV and Sky are all broadcasting the Royal Wedding today, with the ceremony beginning at 12 noon. 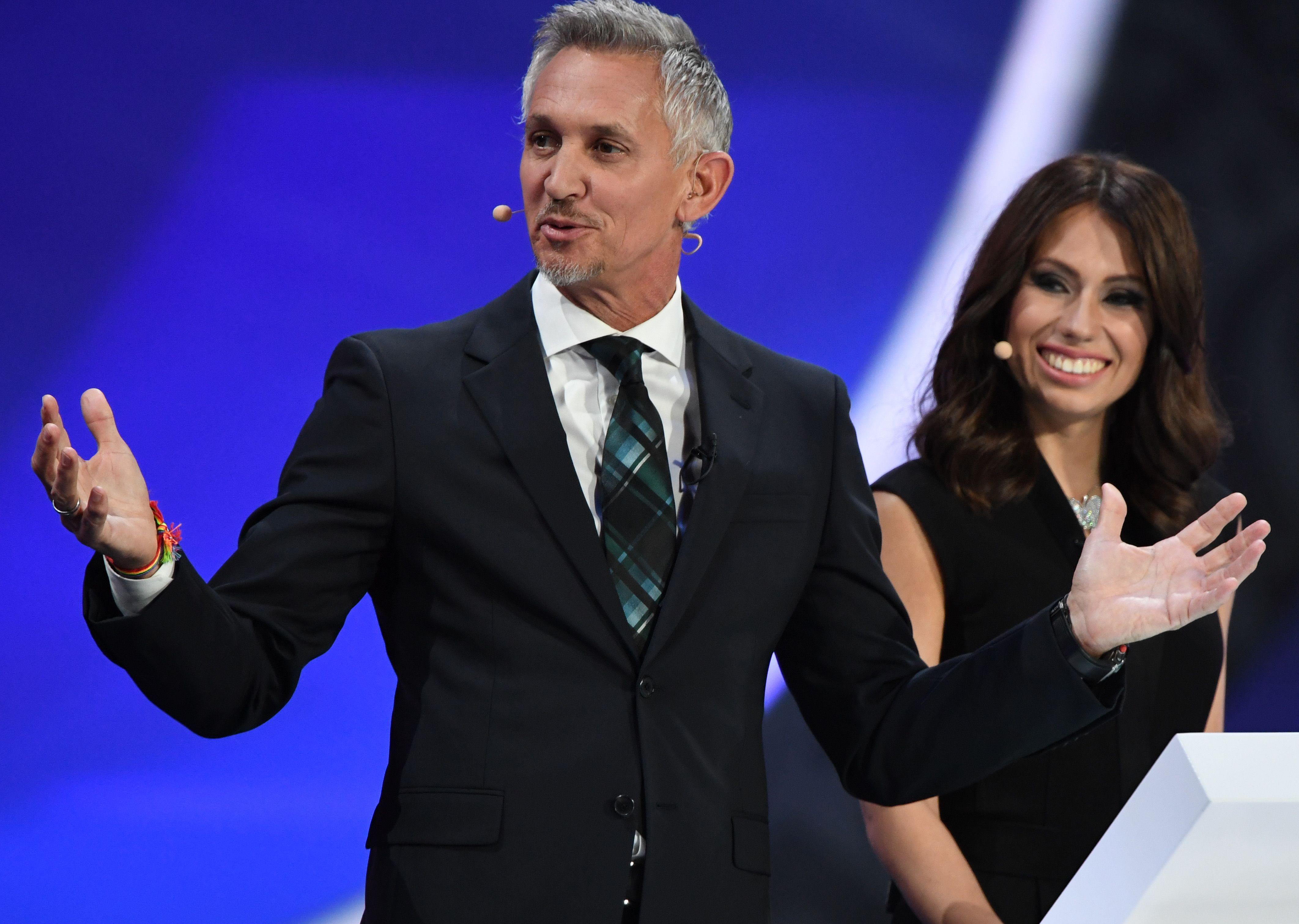 But just a few hours later footie fans can watch Chelsea take on Manchester United in the FA Cup final.

Lineker, who was beaten to the crown of Best Football Influencer by SunSport columnist Amy Cristophers last night, will be hosting the programme.

The former England striker has been in top form on social media of late having mercilessly trolled Jack Wilshere and Joe Hart yesterday about their World Cup snub.

Chelsea and Manchester United are both in desperate need of a win today to salvage something from their seasons.

The Blues missed out on Champions League football having won the Premier League the previous year.

And United were comfortably beaten to first by rivals City in the league.

Under-fire Chelsea boss Antonio Conte admits he could be sacked even if he wins the FA Cup.

He said: “Sometimes you can win but the club decides to sack you anyway because they have a reason to do this. There are people to judge your work." 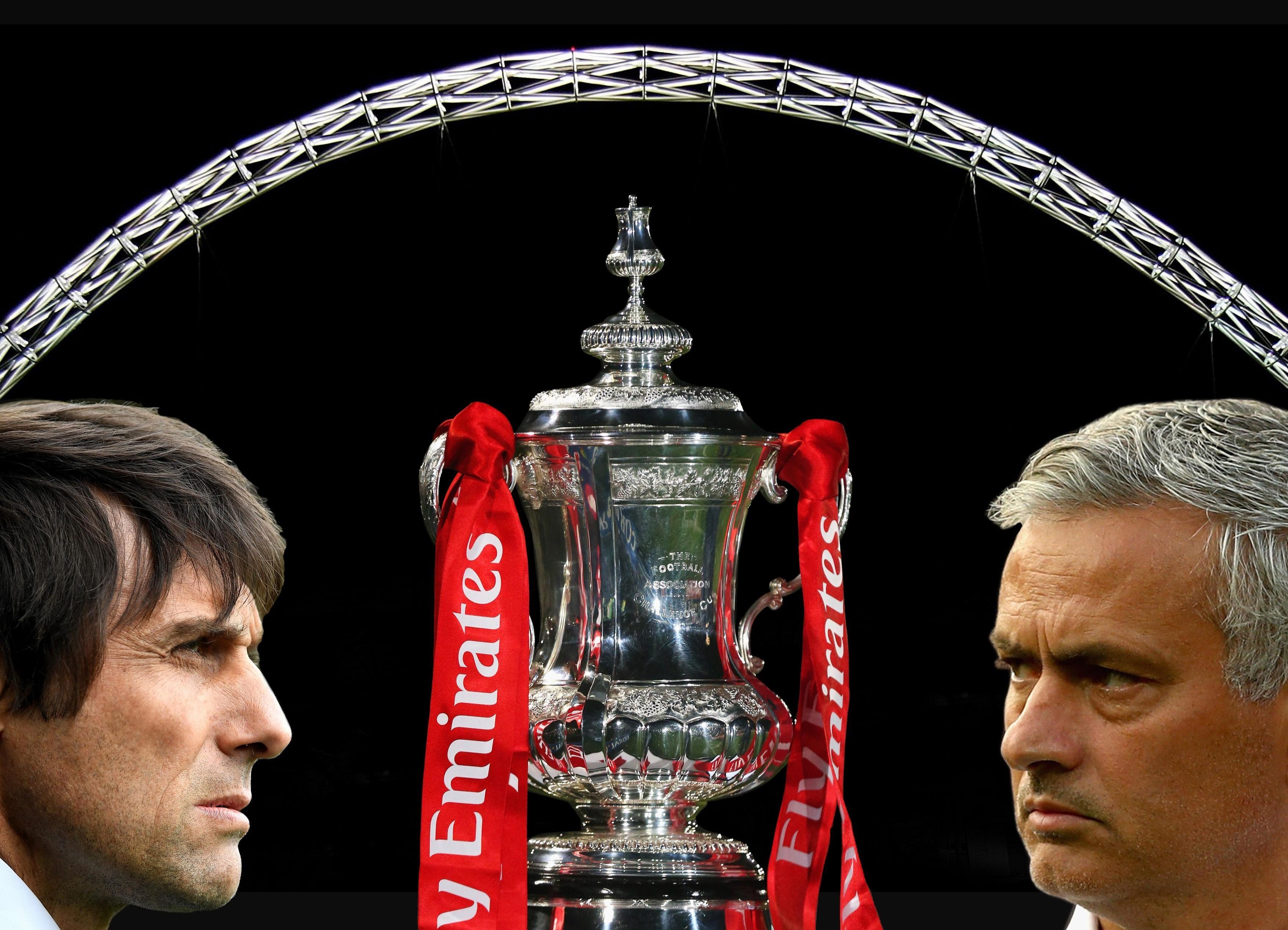 Want to celebrate Harry and Meghan's wedding like a royal?

We've made a brand new Snapchat lens just for the big day!

He admits there is nothing he can do to stop Chelsea fans from hating him.

Mourinho said: “If they hate me, if they don’t respect me, then I cannot control it.

“There will not be any negativity from me about them, not one word."