The England boss has been dealt a blow by organisers of Japan 2019 who have told his team to pack their bags and make sure they spend the full week in host cities. 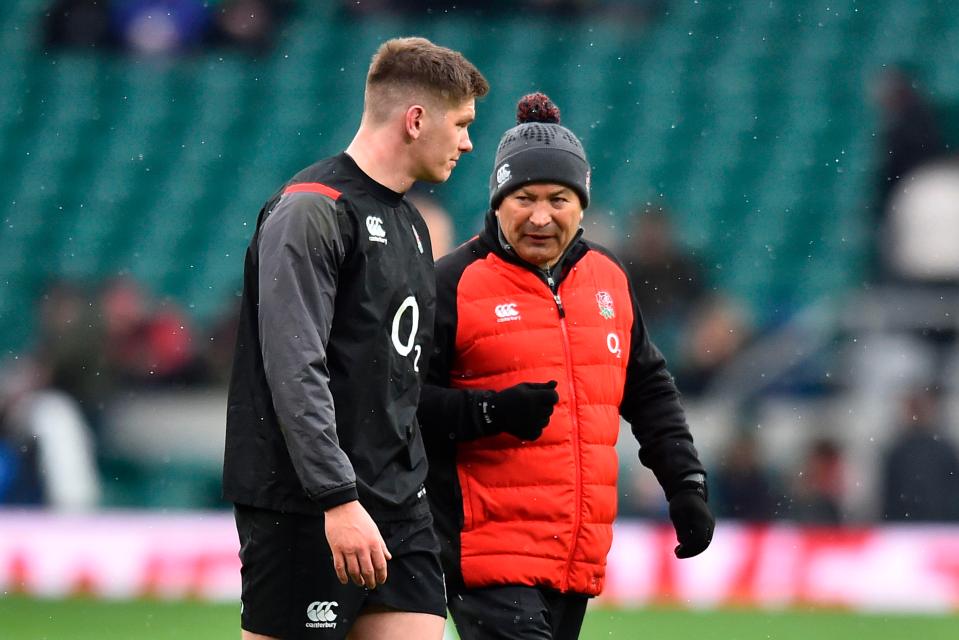 Ex Japan boss Jones, whose mother is from the Land of the Rising Sun, was confident that he could call the shots ahead of Asia's first tournament.

He wanted to have his Red Roses based in one city and then jet into each venue to play their games.

And that mirrors exactly how he has organised June's Three Test tour of South Africa – by basing themselves in Durban and then flying in a couple of days before their games in Johannesburg, Bloemfontein and Cape Town.

In November, after being picked to play Tonga at the Sapporo Dome in their Pool C opener, Jones said: "Sapporo is a bit different.

"It's not a rugby city and in the middle of nowhere. We won’t be spending too much time there. There aren’t too many fish and chip shops up there!"

But, like many times before, those words have come back to bite him as his side WILL be spending the full week in Sapporo.

The England boss felt his plan would get the green light, but his thinking goes against taking the game around the host country – having teams immerse themselves in each venue. 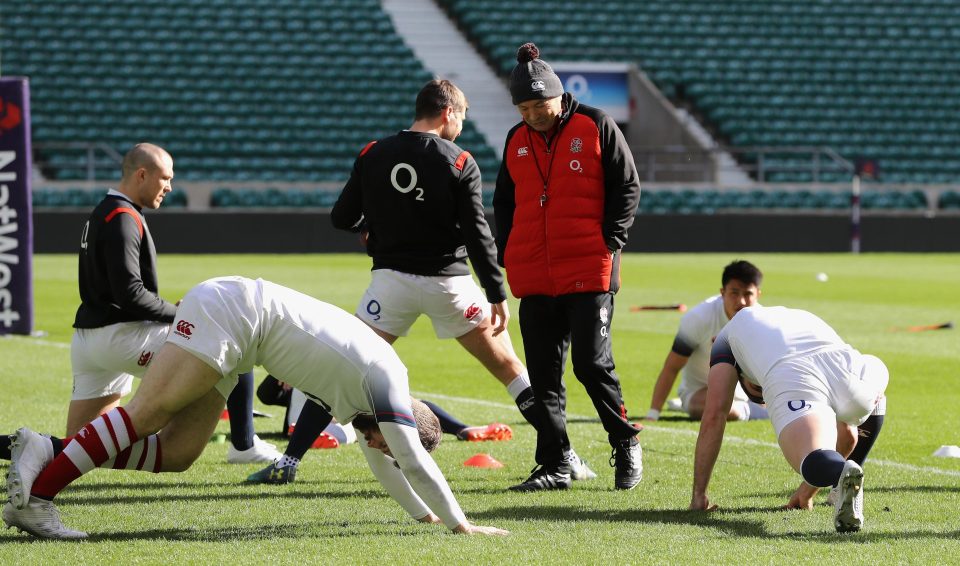 When explaining his hopes in November, Jones said: "When Japan come to England, you do whatever you’re told to do. South Africa in France; we controlled a lot of it and obviously Australia in Australia, we were able to control everything.

"Japan is going to be fairly unique, so I think they have to be quite flexible in the way you are allowed to set up as a team there.

"We will be asking if we can possibly stay in the same city and fly out from that city to the various grounds. That is something we’re having a look at."

England's final group games against USA, Argentina, France will be in Kobe, Tokyo and Yokohama where they will move into after Sapporo and their initial pre-tournament training base of Miyazaki.

After being told the bad news yesterday, Jones said: "We are very happy with the standard of the training venues allocated for the pool stages of the Rugby World Cup in Japan and excited to start in Sapporo and finish the pool in Yokohama.

"We can look forward to using great training facilities and enjoying the Japanese culture in those cities.” 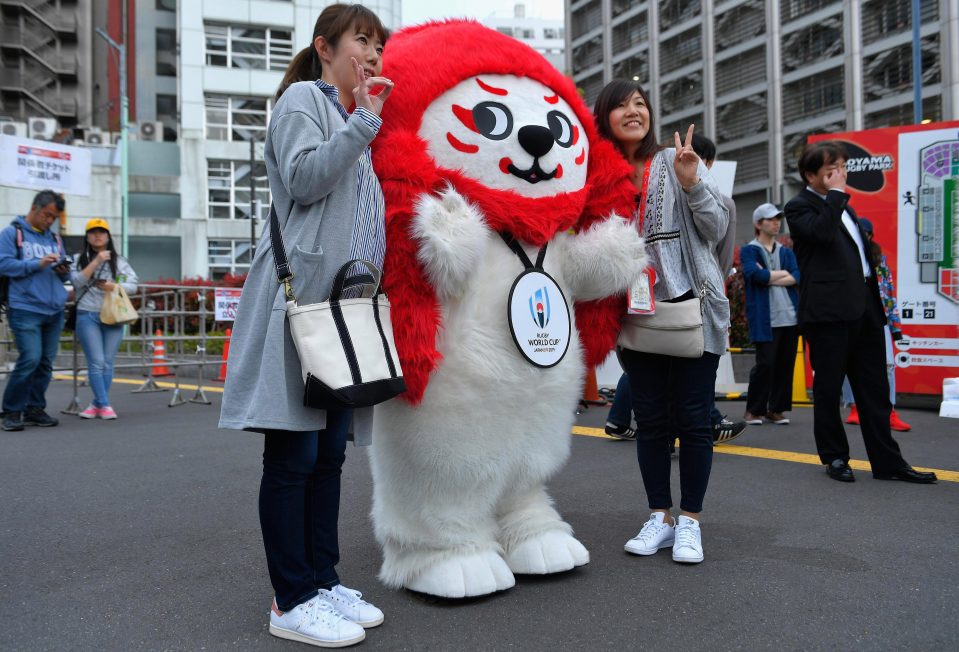 Bill Beaumont, the former England rugby captain who is now chairman of World Rugby, stressed the importance of each nation helping grow the game at the championships.

He added: "Rugby World Cup 2019 is a once-in-a-lifetime opportunity for everyone in Japan to get behind the tournament and deliver an exceptional welcome for teams and fans as hosts.

"Team camps are at the heart of the tournament experience for teams, a home away from home, while representing an opportunity to further the reach and community engagement of the event.

"The legacy of upgraded infrastructure will also benefit communities for years to come.”