BRENTFORD winger Said Benrahma admitted he is flattered to be linked to Chelsea.

The Algerian also revealed the Blues were one of three Premier League teams he watched as a kid and that their interest gives him confidence. 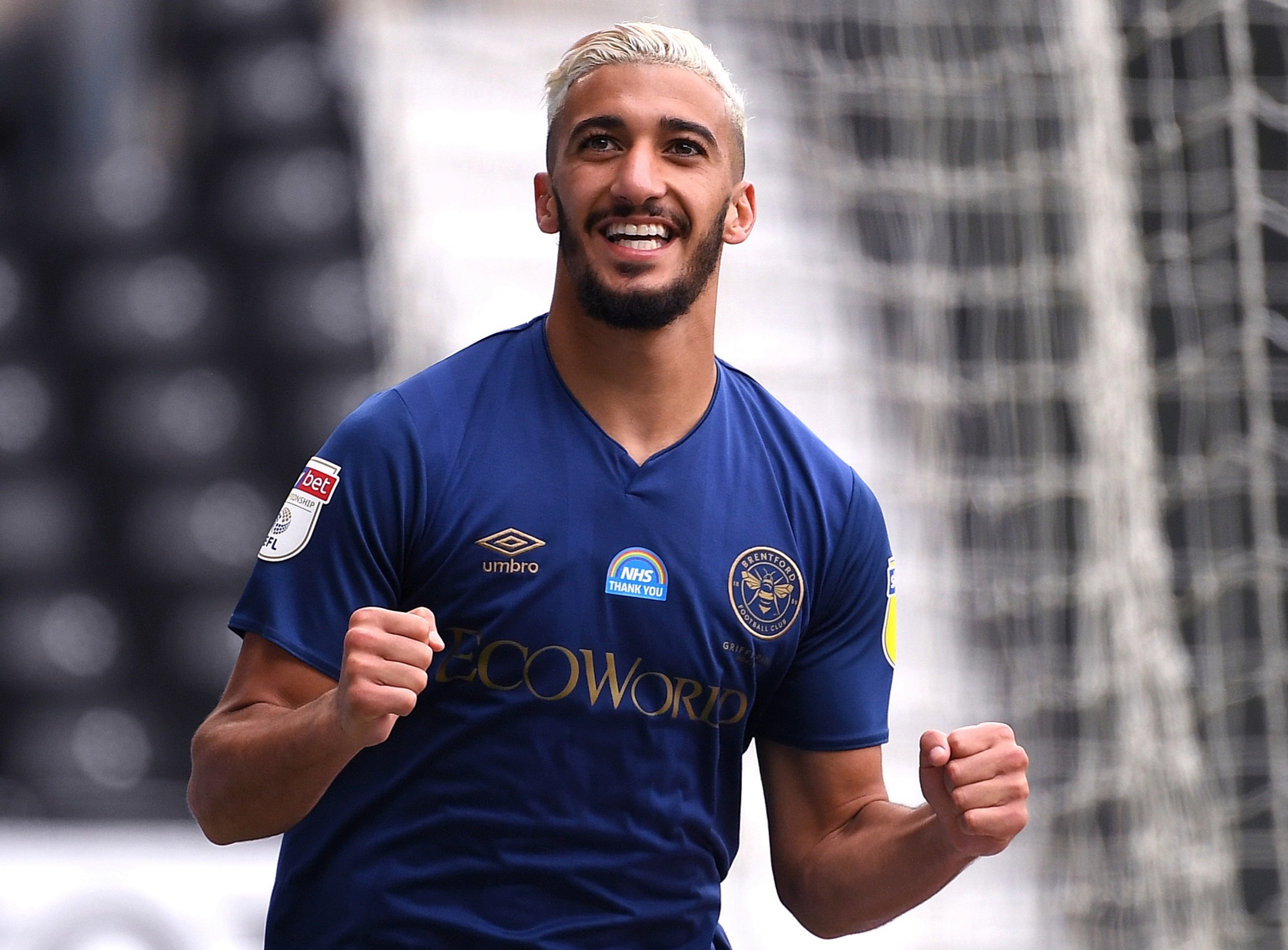 Brentford are just one point outside the automatic promotion places in the Championship with just one game to go.

And Benrahma's 17 goals and nine assists from his 42 league appearances this season have made Premier League sides including Chelsea, Arsenal and West Ham sit up and take notice.

The 24-year-old insists he is flattered to be linked with such teams but remains focussed on the Bees' must-win final game of the season tonight at home to Barnsley.

“It would be magnificent for Brentford to be in the Premier League because it would be the first time and we have really been working hard on it.

“For the moment, I am only focused on Brentford.”

And asked about the links to the Premier League giants, he added: “I was really flattered, but, at the same time, I am so focused about getting out of the Championship with Brentford that I do not pay too much attention.

“Of course, it is giving me confidence, but, at the same time, everyone has their own destiny so I’m just focused on myself and I don’t want to compare myself with other players.

"I used to watch when Cristiano [Ronaldo], Thierry Henry and Hatem Ben Arfa at Newcastle were playing.

"Samir Nasri at Arsenal, too. Since I was a kid, I always wanted to play in England.”

Benrahama signed for the Brentford from Nice in 2018 and has come on leaps and bounds since and he was quick to acknowledge the West Londoners' role in his development.

He said: “My progression is due to Brentford. Brentford have given me a lot of confidence and it’s because of that I am where I am today.