SALFORD and Wakefield have made it 10 Super League sides to agree pay cuts with players.

And Castleford are set to make it 11, with an understanding waiting to be signed off. 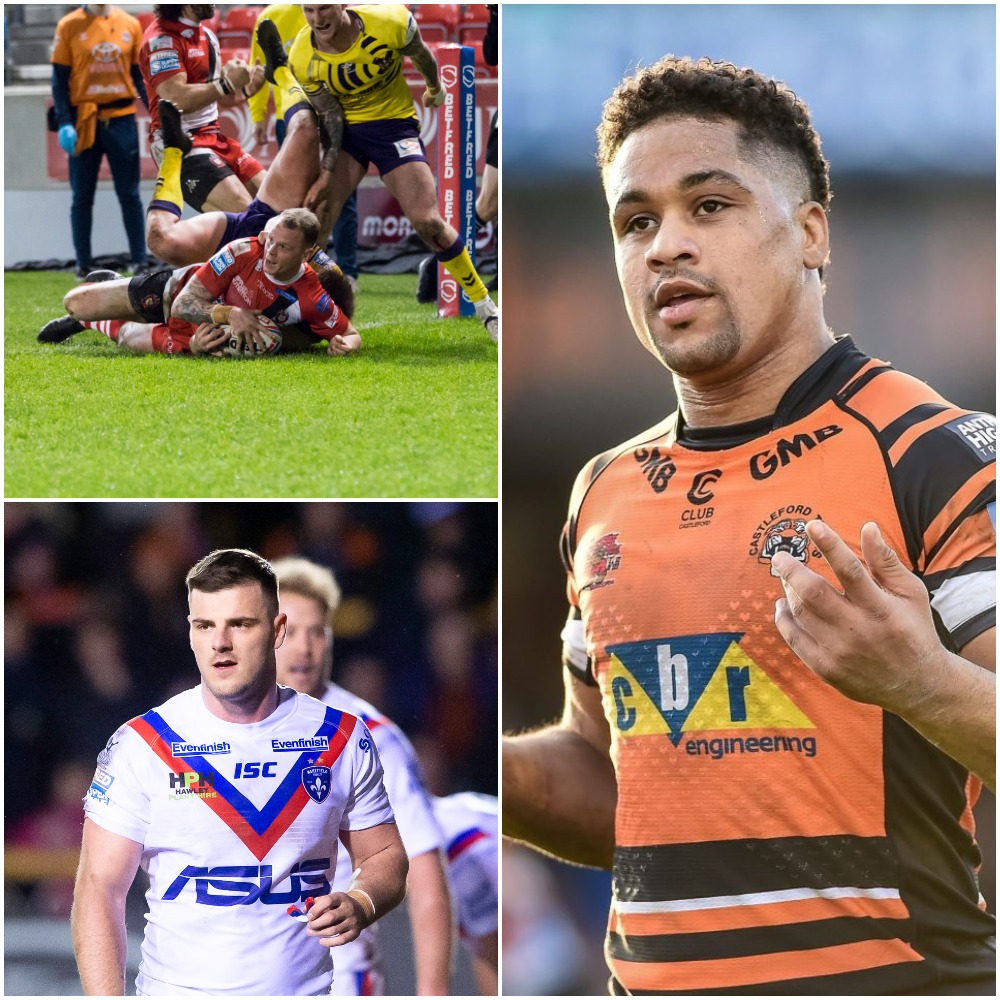 That leaves just one left to thrash out terms – Wigan.

The Red Devils were left waiting for the go ahead to drop their salary bill by 15 per cent by a number of players.

But SunSport understands confirmation reductions had been agreed came yesterday.

Wakefield announced last night that 30 out of 33 players had said yes to a reduction, with another review in September.

And the Tigers' players are thought to have said they would be happy with terms put to them, with a formal agreement likely to be signed imminently. 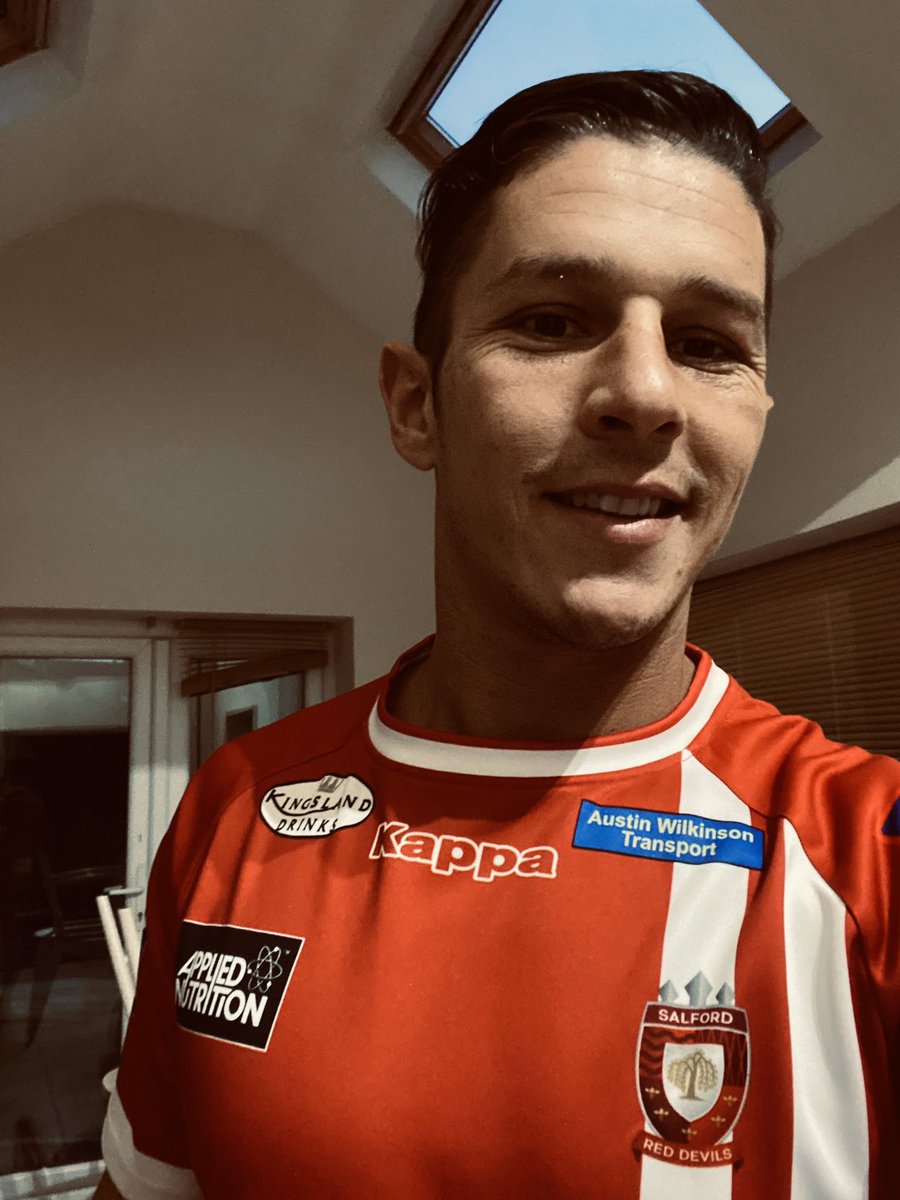 Ian Watson's men can return to training tomorrow before Salford's first game back against Hull on August 9.

That will take place at Leeds' Headingley Stadium before they face Catalans Dragons at St Helens, then the Super League champions in a Challenge Cup tie at Huddersfield.

Salford will have Morgan Escare with them after he agreed a three-year deal from 2021 – but he could play as a trialist.

And the French full-back,who was released by Wigan, believes he is linking up with the best coach in Super League in Watson.

He said: "When my agent called me and said Ian Watson wanted me to sign for Salford, I was very happy.

“For me, he is the best coach in Super League and I am excited to work for him now.”