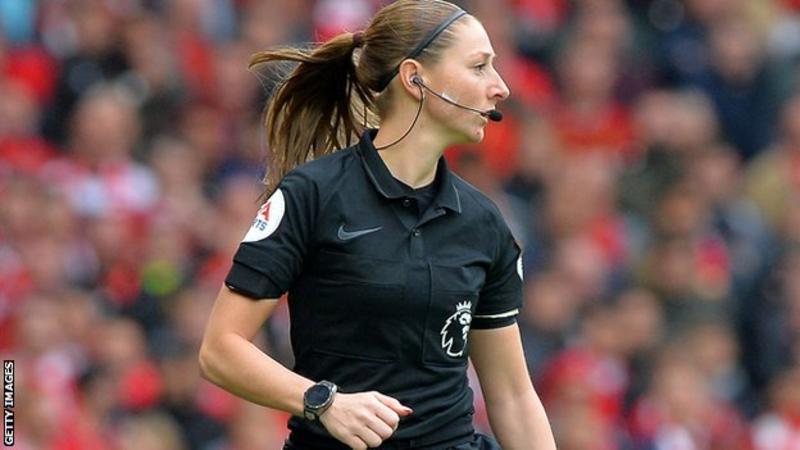 Sian Massey-Ellis will become the first Englishwoman to officiate in a men’s European fixture when she is assistant referee for Thursday’s Europa League tie between PSV Eindhoven and LASK.

In August, Massey-Ellis became the first woman to officiate in the Community Shield.

“It’s been a dream of mine to officiate in a European competition,” she said.

“Ultimately it shouldn’t matter what gender, race or religion anyone is – it’s about going out there and doing your job as best you can.”

Massey-Ellis has officiated in the Women’s World Cup and the Women’s Champions League final and is a regular in the Premier League.