Home » Sport » Southampton will be relieved at all-but surviving in Premier League, but Charlie Austin aside their top stars have a lot to answer for

Southampton will be relieved at all-but surviving in Premier League, but Charlie Austin aside their top stars have a lot to answer for 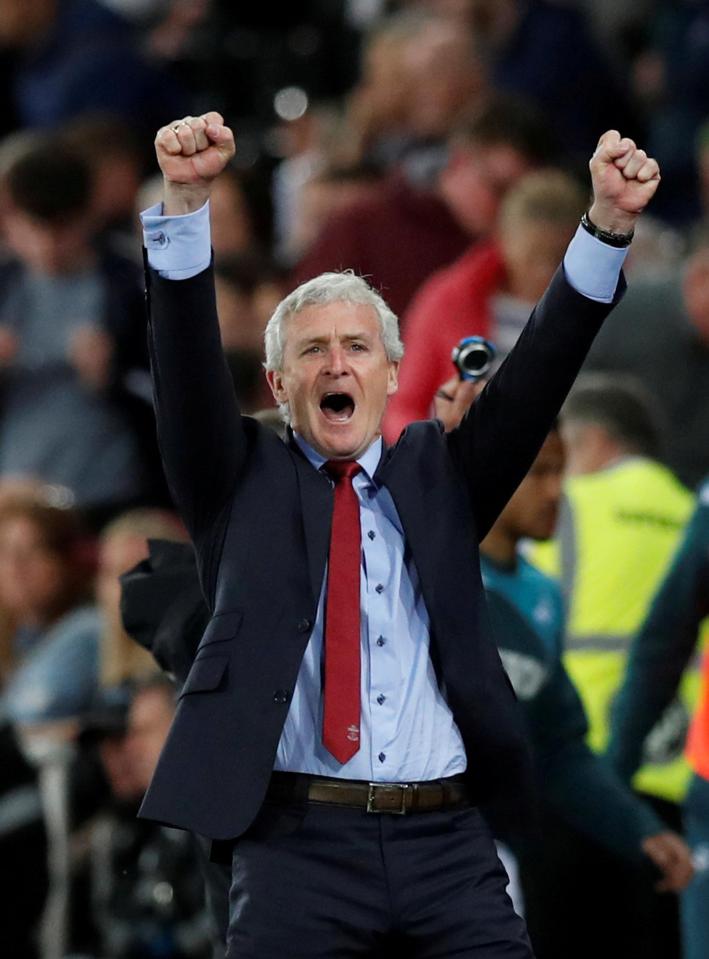 But in the cold light of day McCarthy and his teammates will know there is much more reason to feel relieved than happy after somehow managing to haul themselves to safety.

While performances have undoubtedly improved under Hughes, who has restored his own reputation, this has been nothing but a miserable season for Saints.

One that started with a turgid 0-0 draw at home to Swansea and went downhill rapidly.

While much of the blame for their woes will be directed at Hughes’ hapless predecessor, Mauricio Pellegrino, there are others still on the pay-roll who have to hold their own hands up. 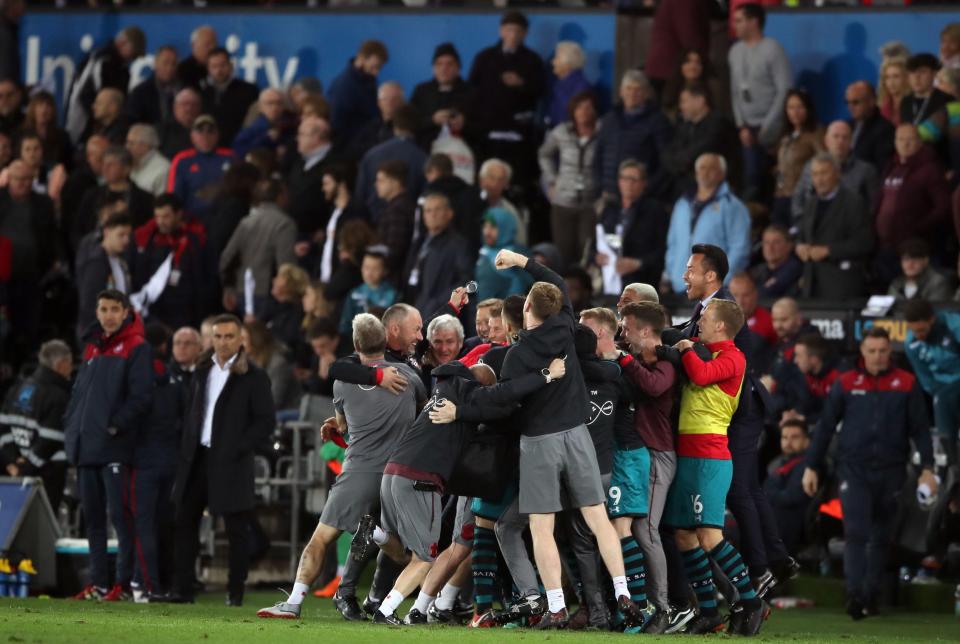 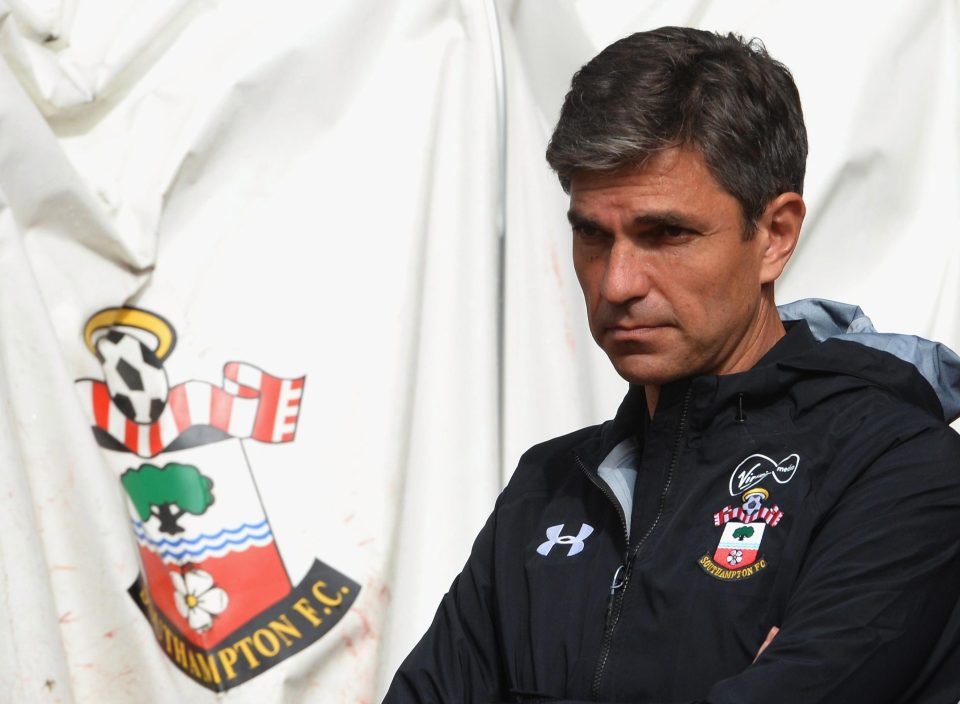 Most notably vice-chairman of football Les Reed, who has seemingly taken a vow of silence since the house he previously claimed to have built began to fall down.

Since the ousting of former chairman Nicola Cortese, Reed has been the man entrusted with the day-to-day running of the club.

Reed was never shy to take the plaudits when things were going well so it is only right he carries the can now, not least for sticking by Pellegrino until it was almost too late and his bungled handling of Virgil van Dijk’s move to Liverpool.

Questions too have to be asked of the recruitment team and their fabled ‘black box’ scouting system. 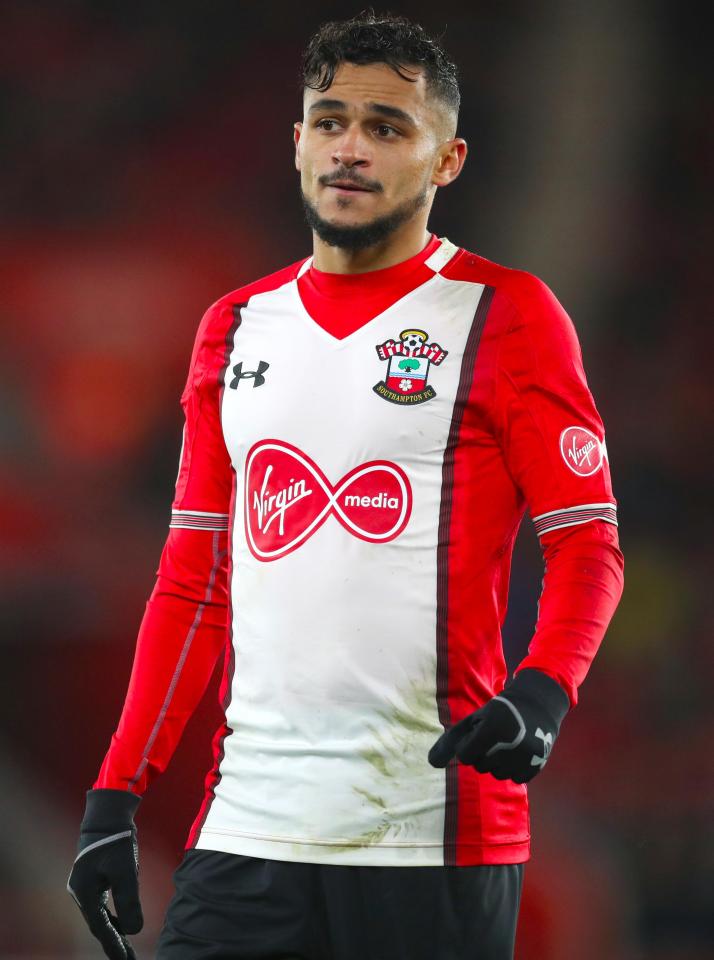 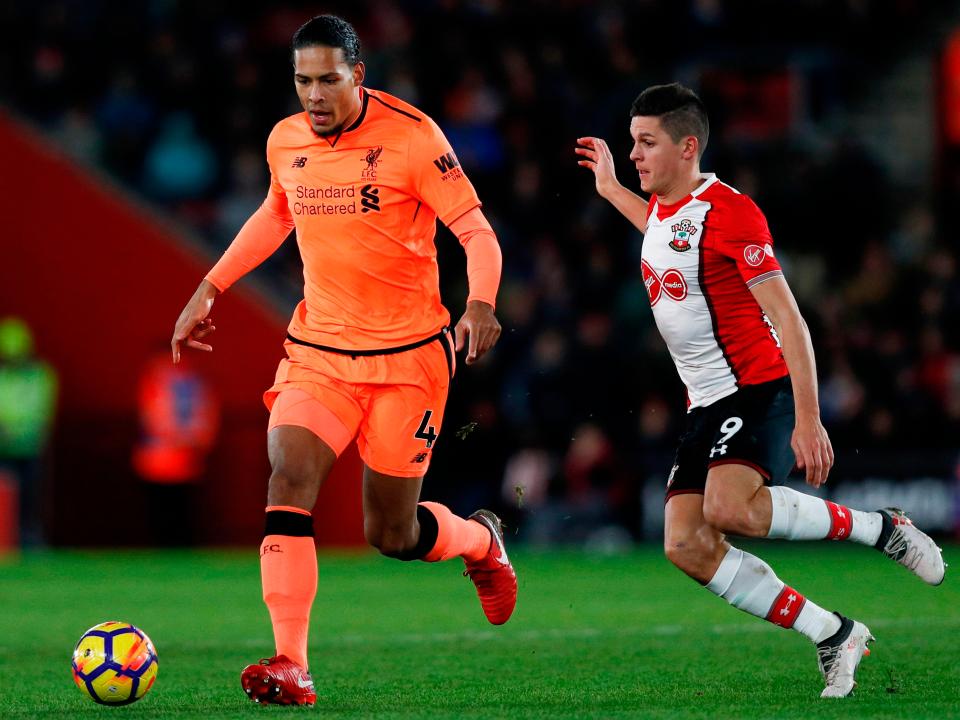 Hughes’ first priority this summer once he signs a long-term contract will be to move on previous record buys Sofiane Boufal and Guido Carrillo, the two highest profile examples in a number of duds brought in since Ronald Koeman’s departure as manager.

The players too are by no means devoid of responsibility.

Footballers of the calibre of Cedric Soares, Ryan Betrand, Dusan Tadic, Charlie Austin and Oriol Romeu should not be struggling at the bottom of the table yet, Austin apart, all have badly under-performed.

The fans who partied in the stands at the Liberty Stadium deserved their moment of joy at the end of a campaign of suffering, the same for Hughes after his Houdini act.

But when the inquests begin after Sunday’s final game at home to champions Manchester City there are still more questions than answers.