The New Zealander, 28, lost control of his Toro Rosso and smashed into the barriers at turn nine, causing the session to be red-flagged. 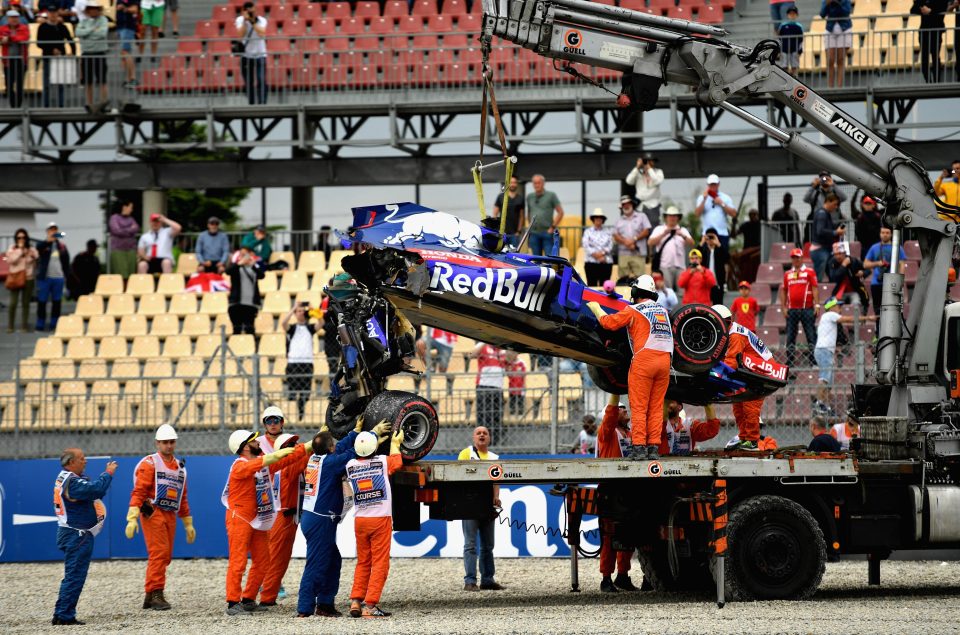 Hartley is now expected to miss out on qualifying for Sunday's race with his car in pieces.

Worryingly, Hartley was moving gingerly as he limped out of his car and was helped by medics to escape the scene.

The car was then lifted away by crane, with the chassis skewed all over the track and surrounding area.

Following the incident, the FIA confirmed: "Hartley is in the medical centre but is OK to continue." 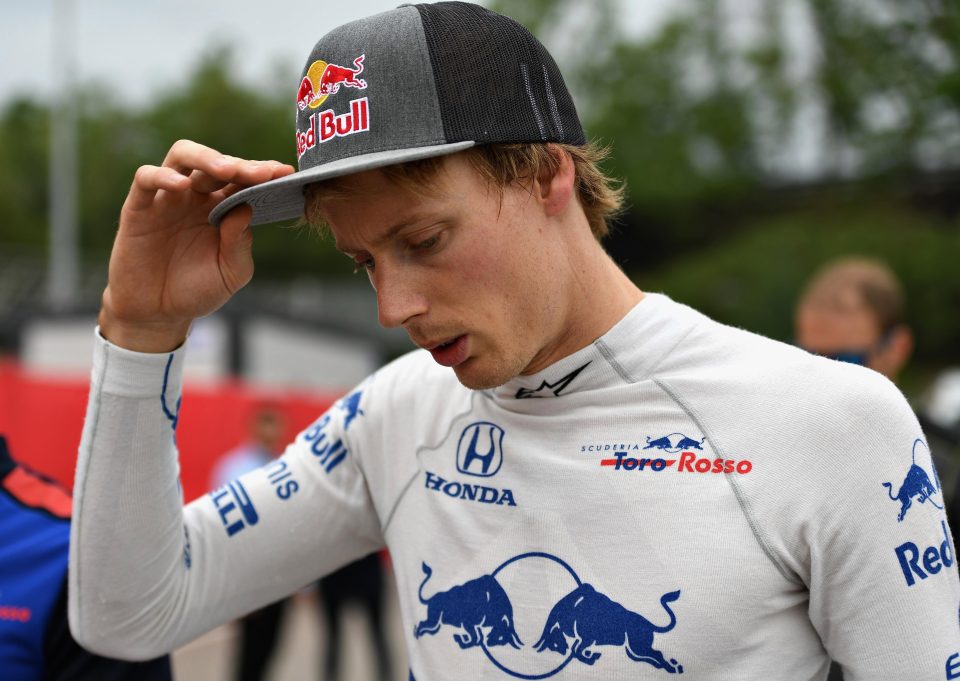 The world champion continued his resurgent form – after winning the Azerbaijan Grand Prix in his last race – in Spain.

Ferrari's Sebastian Vettel finished third, just under three-tenths of a second behind. 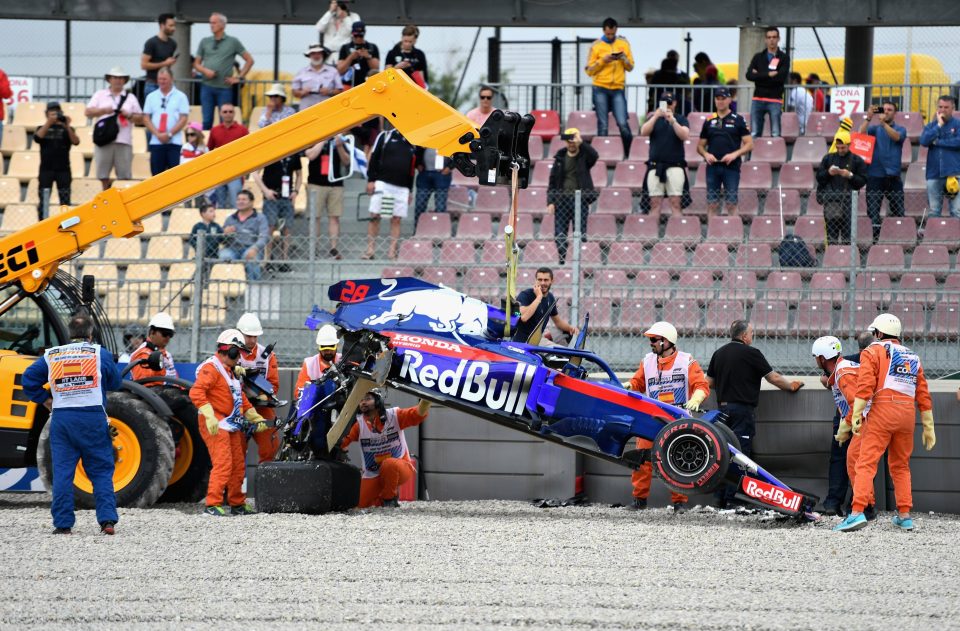