SUPERBIKE star Matheus Barbosa died after losing control of his bike during a race in Brazil.

The 23-year-old was filmed having difficulties on a bend before careering off the track and smashing into a metal barrier. 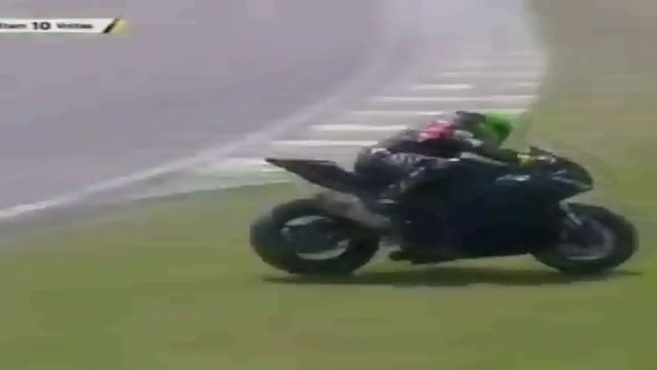 The tragedy happened on Sunday at the famous Interlagos circuit on the outskirts of Sao Paulo during a SuperBike Brazil event.

Kawasaki rider Matheus, who was in fourth position in the race when he lost control of his bike, died at the scene despite emergency medical attention.

The event was suspended with ten laps to go following the tragedy.

A SuperBike Brazil spokesman said: “The nearest medical team reached Matheus in less than 60 seconds but despite all their efforts he succumbed to his critical injuries.

“The cause of the accident is still being investigated.

“Out of respect to Matheus, and above all his family, the remaining day’s activities were immediately cancelled.”

It added in a statement: “The competition was being held with all the necessary security conditions established by the appropriate authorities.

“The organisation’s priority at this time is to fully support Matheus’ family.” 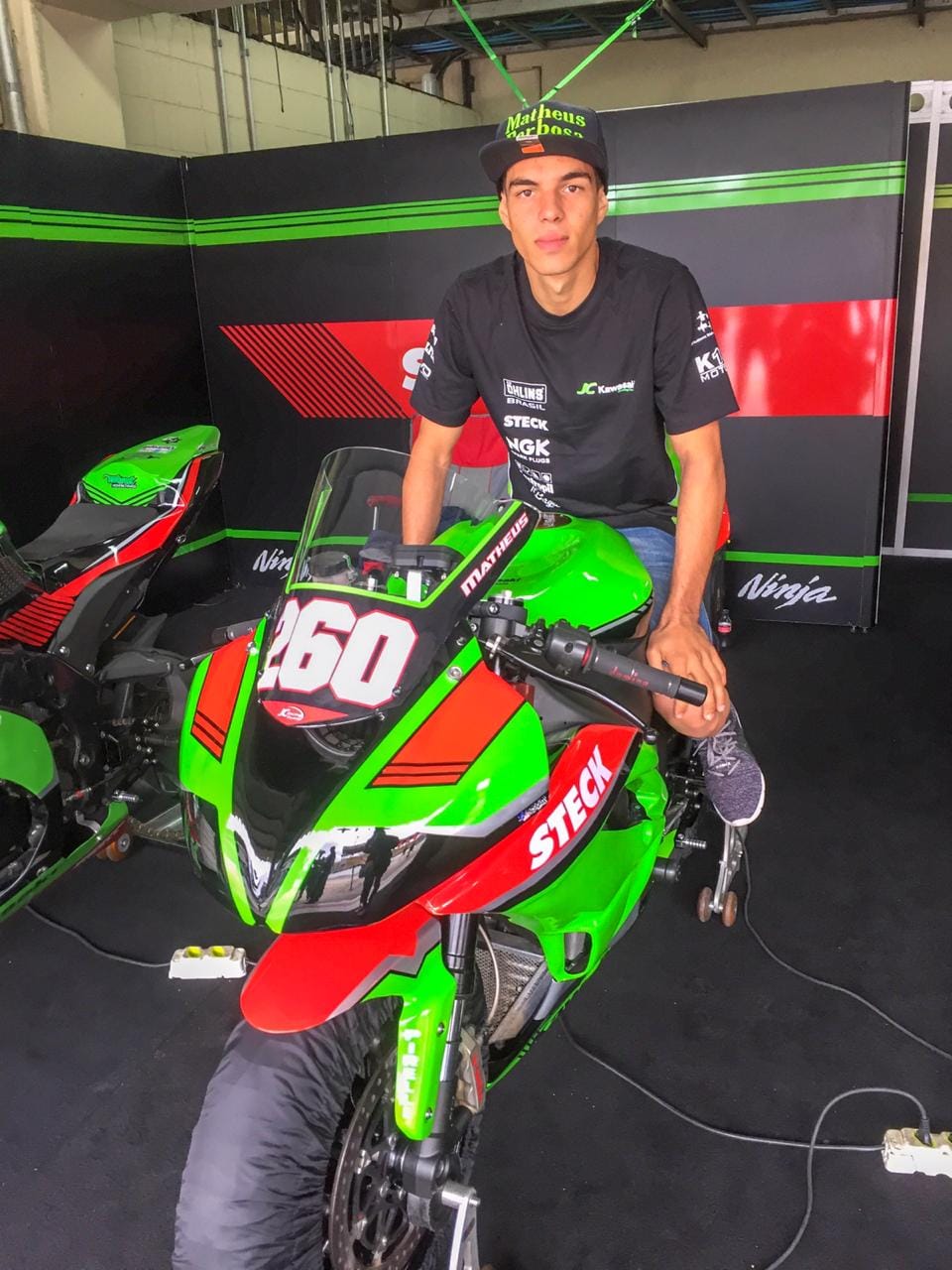 In April last year another SuperBike motorcyclist, Mauricio Paludete, died in a crash at the same circuit.

The following month Interlagos was the scene of another tragedy when Danilo Berto lost his life in an accident.

“In 2019 another two pilots died on the same circuit and then the authorities said the security measures were apt.”