Viewers were left in stitches when Sky's scoreline graphic for Chelsea's clash with Huddersfield last night made a fan at Stamford Bridge look like he had Zorro's mask on. 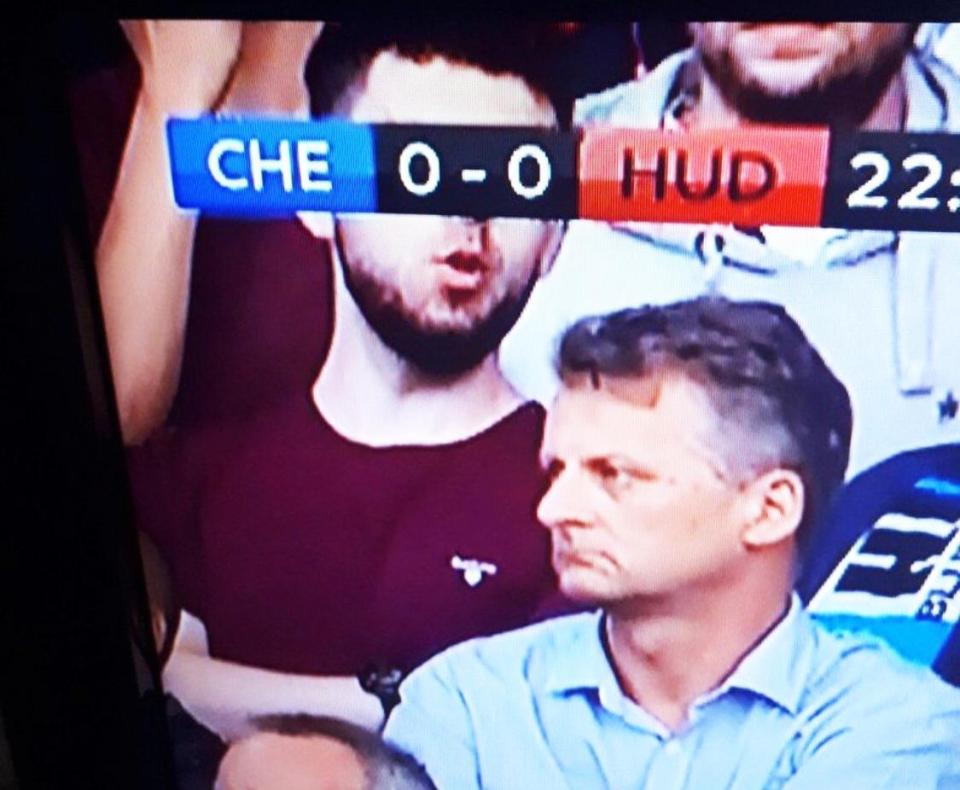 People watching the clash flocked to Twitter when they noticed the hilarious placement of the 0-0 scoreline.

Chelsea were desperate for a win to keep their Champions League hopes alive while Huddersfield needed a point to ensure Premier League survival.

So when the camera panned to the supporters tensions understandably looked high.

But nobody could take one fan seriously when the 0-0 graphic made him look like he had a set of superpowers – or had just seen a ghost.

People were quick to grab screenshots and crack jokes on social media.

One started with: "There's a superhero at Stamford Bridge."

Others quipped that his superhero name should be "Clean-Sheet man" or "The Mask of Zero".

A supporter also joked: "Eden Hazard when he spots a Real Madrid scout." 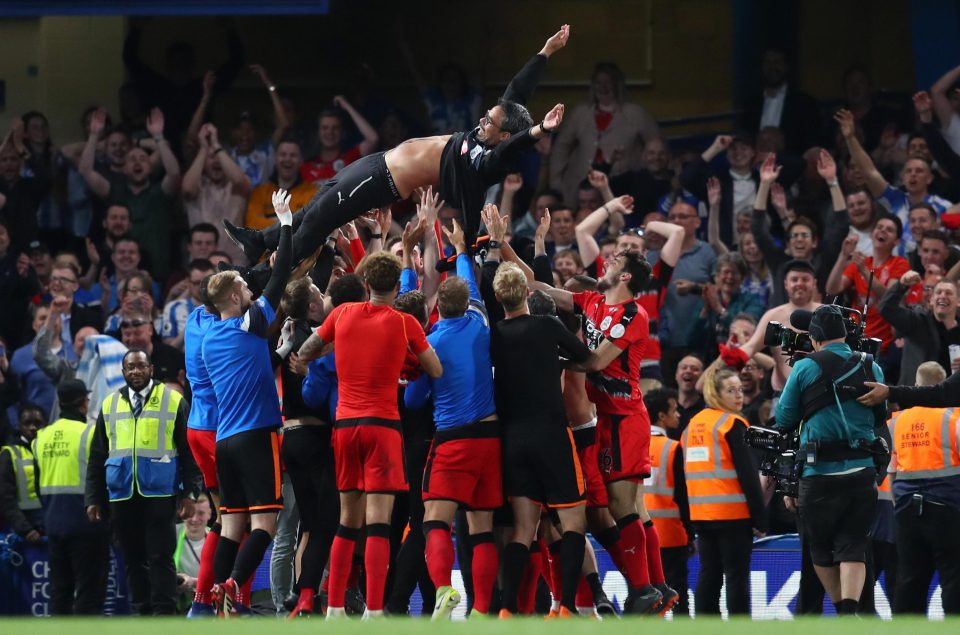 One fan claimed that it was the Hamburglar from McDonald's.

It was Huddersfield supporters who were delirious at full-time after seeing their side claim a priceless point in their 1-1 draw.

They survived a second-half barrage of attacks by the home side to secure their survival and end hopes of Chelsea's top four quest.