Home » Sport » Suspended NFL defensive back Josh Shaw bet against his own team and lost: report

Suspended NFL defensive back Josh Shaw bet against his own team and lost: report

The 2019 NFL Season has begun. Take a look at which teams and players could have breakout seasons.

Arizona Cardinals defensive back Josh Shaw reportedly bet against his own team in a three-team parlay wager at Caesars in Las Vegas which led to his three-year suspension.

Shaw, who signed with the Cardinals in March and has not played a game for them this season, made the wager on Nov. 10, ESPN reported Monday. Shaw reportedly took the Tampa Bay Buccaneers in a second-half bet against the Cardinals. The Buccaneers were favored by one point and were leading 17-13 at halftime. The Buccaneers won the game 30-27, but Shaw lost his bet.

The NFL declined to comment on the wagers. A league spokesman told ESPN that the type of bet nor the games wagered upon matter when it comes to the league's gambling policy.

Gaming sources told ESPN that Caesars contacted the Nevada Gaming Control Board and the NFL on Nov. 10 after discovering Shaw made the bet. Sources told ESPN that Shaw listed himself as a "professional football player" as his occupation when filling out an application for a betting account. 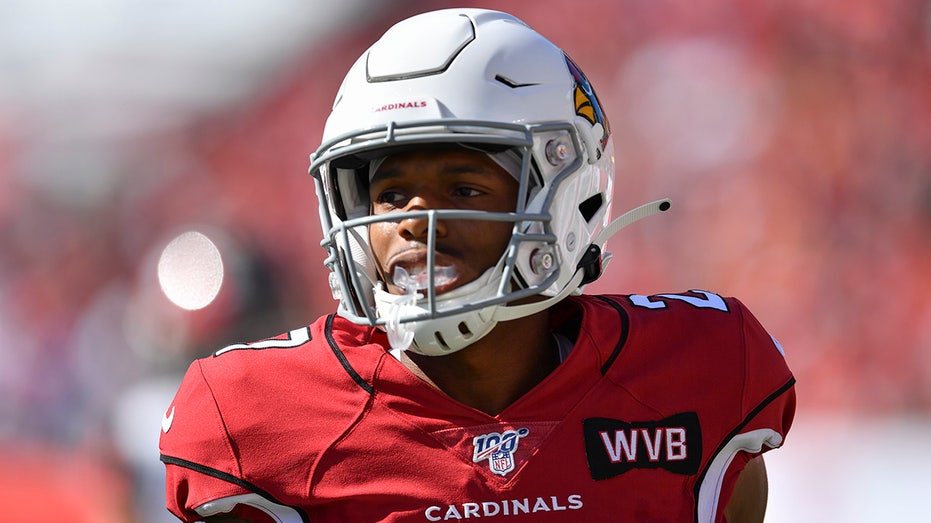 Arizona Cardinals Safety Josh Shaw (27) during the first half of an NFL game between the Arizona Cardinals and the Tampa Bay Bucs on November 10, 2019, at Raymond James Stadium in Tampa, FL. (Photo by Roy K. Miller/Icon Sportswire via Getty Images)

Shaw received a suspension at least through the 2020 season. The NFL said there was no evidence to suggest that Shaw used any inside information or that any games were compromised.

NFL SUSPENDS ARIZONA CARDINALS DEFENSIVE BACK FOR BETTING ON GAMES

"The continued success of the NFL depends directly on each of us doing everything necessary to safeguard the integrity of the game and the reputations of all who participate in the league," NFL commissioner Roger Goodell said in a statement.

"At the core of this responsibility is the longstanding principle that betting on NFL games, or on any element of a game, puts at risk the integrity of the game, damages public confidence in the NFL, and is forbidden under all circumstances. If you work in the NFL in any capacity, you may not bet on NFL football."

The NFL has dealt with players betting on games in the past.

Baltimore Ravens quarterback Jon Stark was suspended in 1996 after the league received a tip that he was gambling. He never played in an NFL game.