Rafael Nadal has suffered a shock 7-5 6-3 defeat by Austrian Dominic Thiem in the Madrid Open quarter-finals, a result that means the Spaniard will lose the world No.1 ranking.

Australian Open champion Roger Federer will return to the top spot on Monday despite not playing a match since March 24. 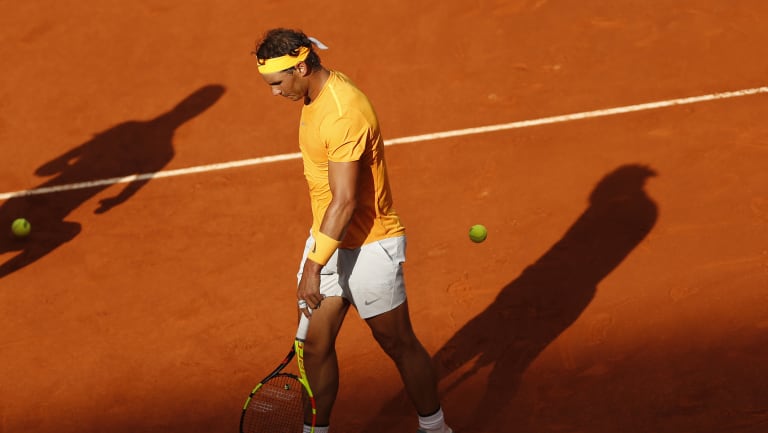 Thiem, who lost to Nadal in the Monte Carlo quarter-finals last month, was the last player to beat the Spaniard on clay – at last year's Rome Masters.

"If you want to beat him, especially on clay, you have to do something special. If I had played normal I would have no chance," Thiem said.

"I had to go for shots and go down the line and everything worked today. To beat Rafa on clay you have to have a special day."

Nadal had set a record of winning 50 consecutive sets on a single surface by beating Argentine Diego Schwartzman on Thursday. 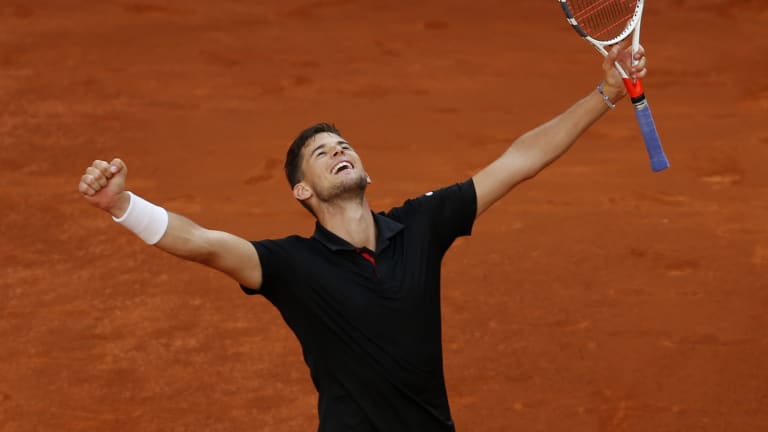 "Of course I am disappointed," Nadal said. "I tried to fight back but I wasn't good enough and he was better."

The Austrian, seeded fifth, will face South African Kevin Anderson in the semi- finals on Saturday.