The Liverpool bruiser, 35, claims he initiated talks in Las Vegas last August during the Floyd Mayweather vs Conor McGregor fight. 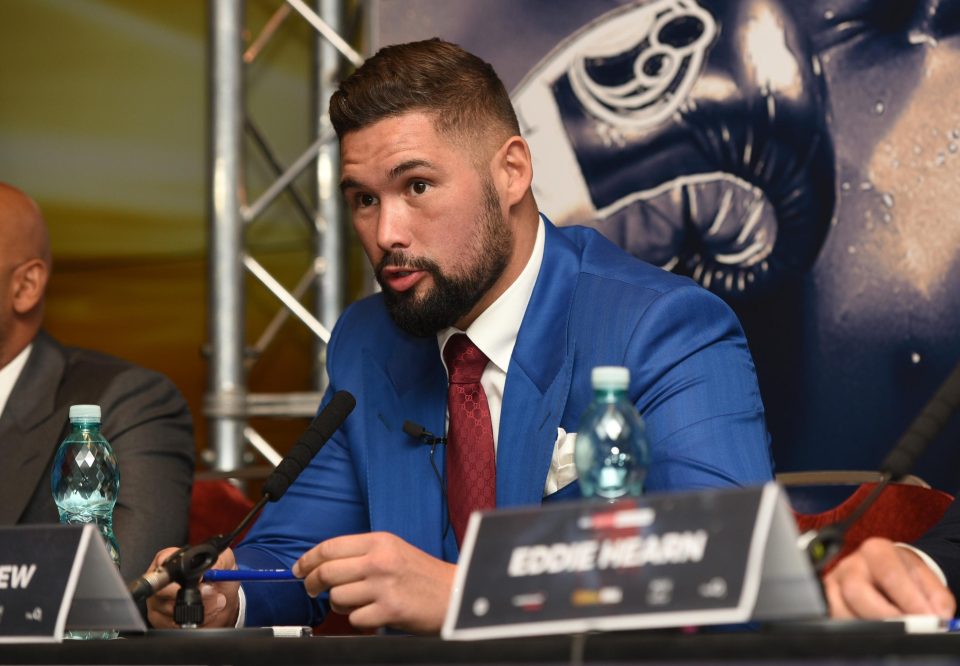 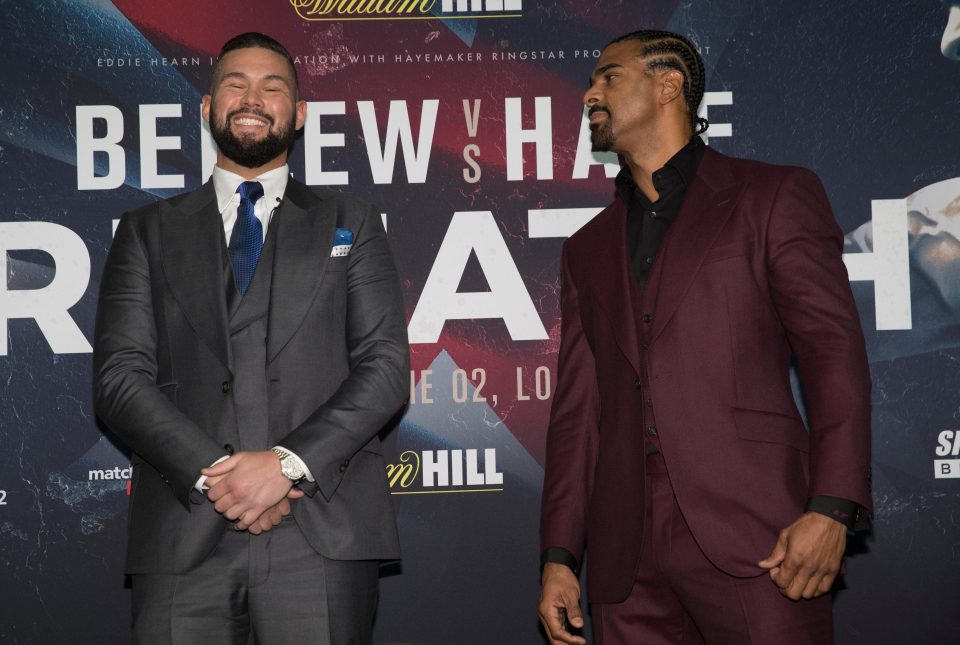 He said: “IMG I think it was, the guys I met with in Vegas.

“At the Conor McGregor vs Floyd Mayweather fight, I had a sit down with a couple of guys.

Bellew is set to face David Haye in their second bout at the O2 Arena in London on May 5, but the fight has been re-scheduled because of injuries. 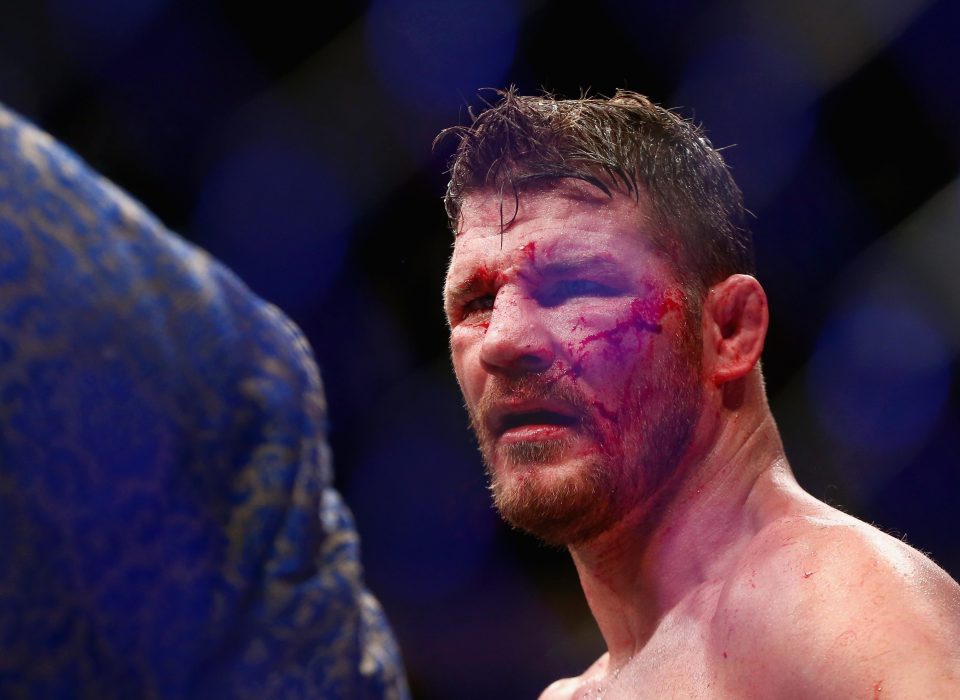 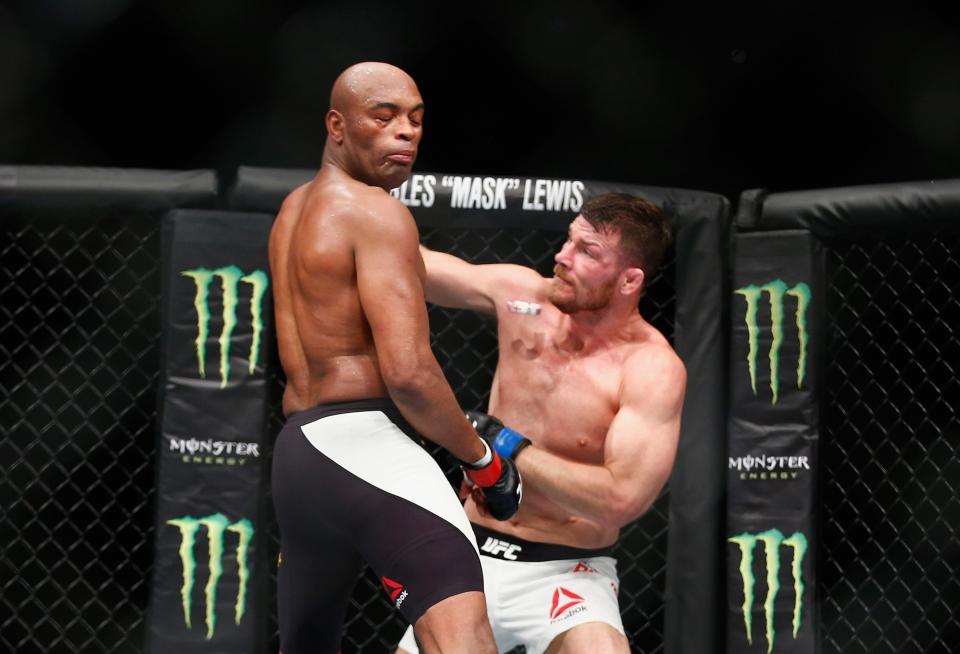 He fought Brit rival Haye in March last year and won the bout on TKO.

Bellew added: “I would love to have a go in a cage. Something about it floats my boat.”

The Liverpudlian said he has respect for Brit Bisping, explaining how a fight between them would give fans a smile.

He added: “Bisping can talk – and you know what, I would love it. 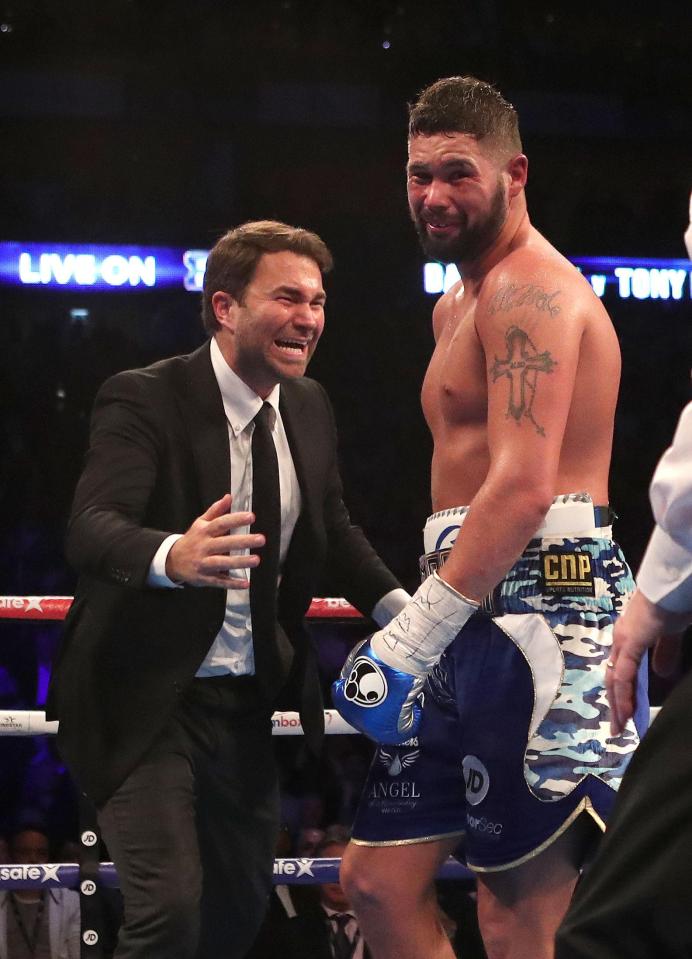 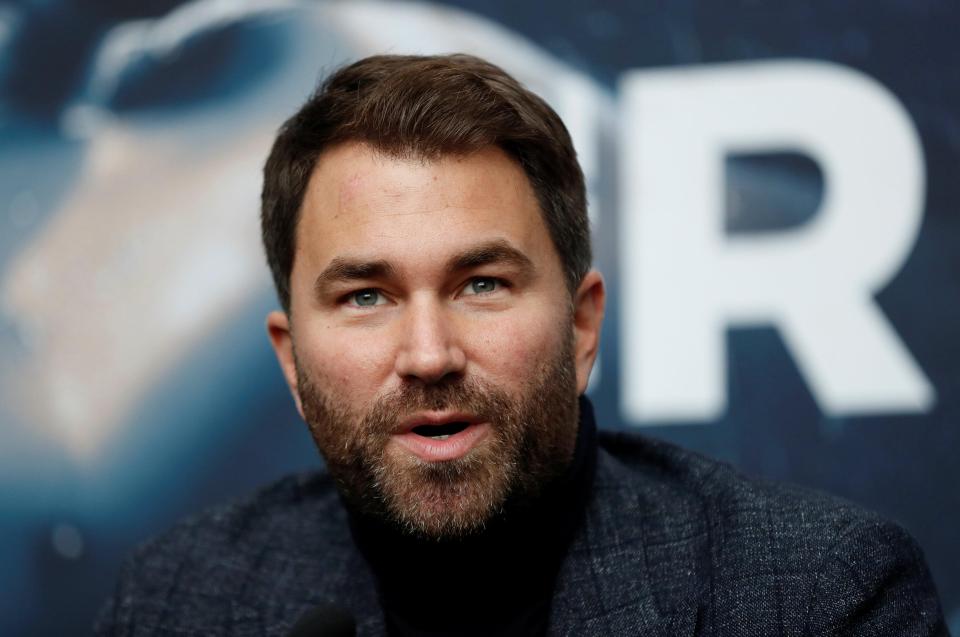 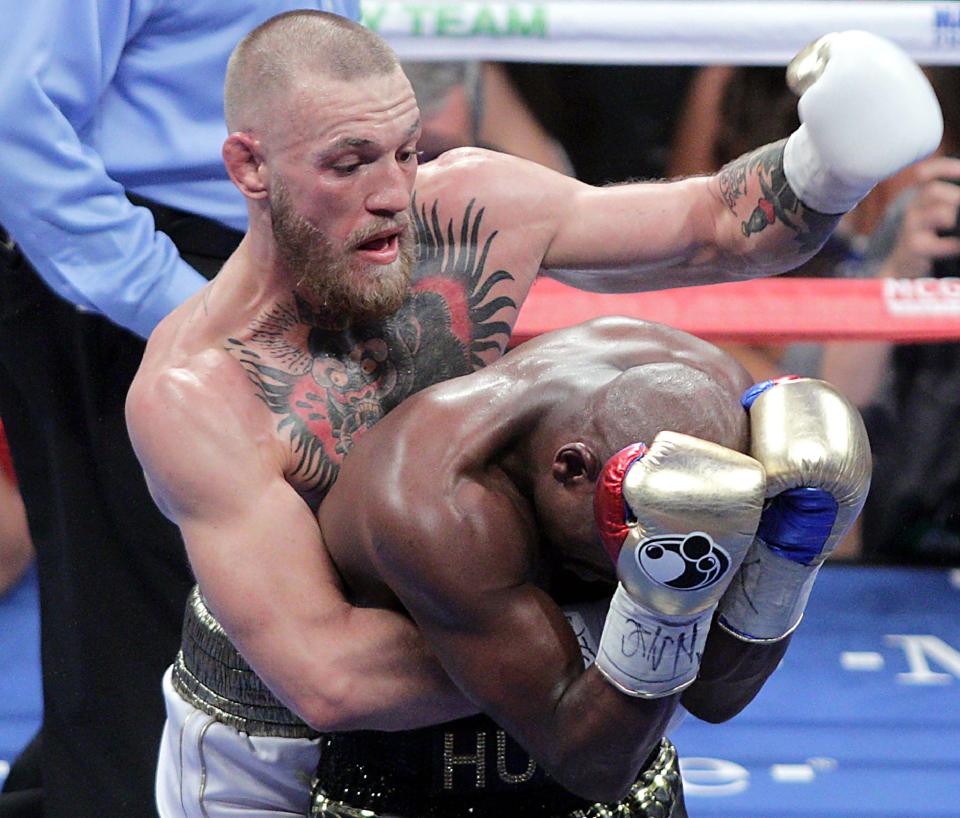 “But I’ve got all the respect in the world for Bisping, it wouldn’t cross over to be nasty or anything. I’m pretty sure it would just be fun.”

The WBC cruiserweight champ rates his chances against Bisping saying he would knock out the Cypriot-born Mancunian.

He said: “I would turn his lights out. He would go fast asleep. He would just go co-cozing immediately.

“If I hit someone with four-ounce gloves on, it is naughty.”

Bellew has a rematch with  Haye to take care of first on May 5 before he can look into his plans to switch to the world of Mixed Martial Arts.

Bellew shocked the boxing fans with his surprise 11th round victory over his fellow Brit on March 4 last year, when Haye suffered a horrific ruptured Achilles in the sixth round.