The Belgian defender, 29, has seen injuries and his refusal to sign an extension hit his playing time this season. 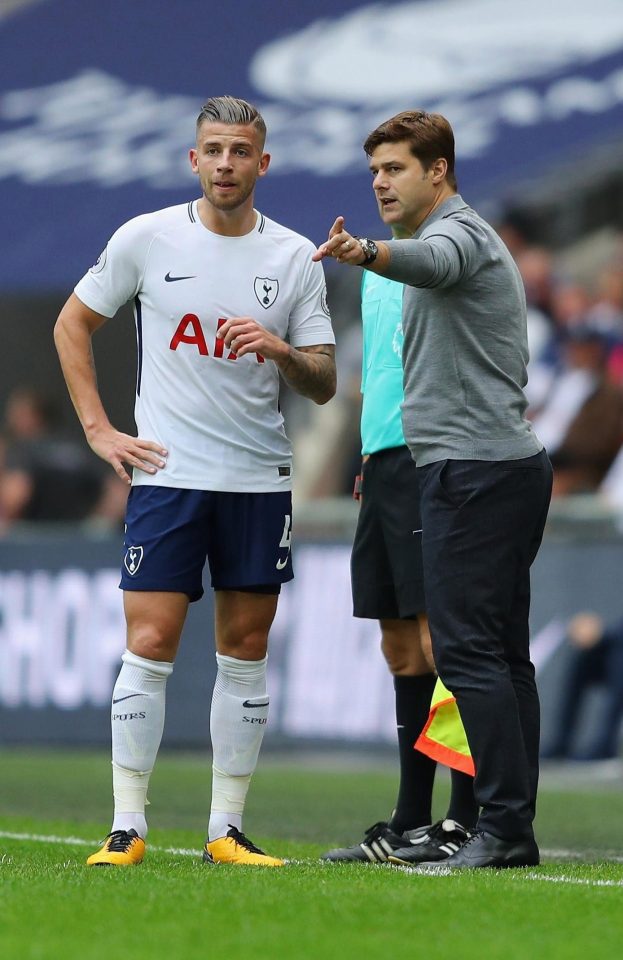 After playing just 13 times in the league, Alderweireld is being linked with an exit and Poch refused to say if he expected any progress.

Asked if he would discuss the ace's future, he said: "Of course.

"We are going to be ready from the moment we finish the season to talk about the important things for the next season.

"I think now we need to focus on finishing in the best way. Finishing third is the most important thing now. 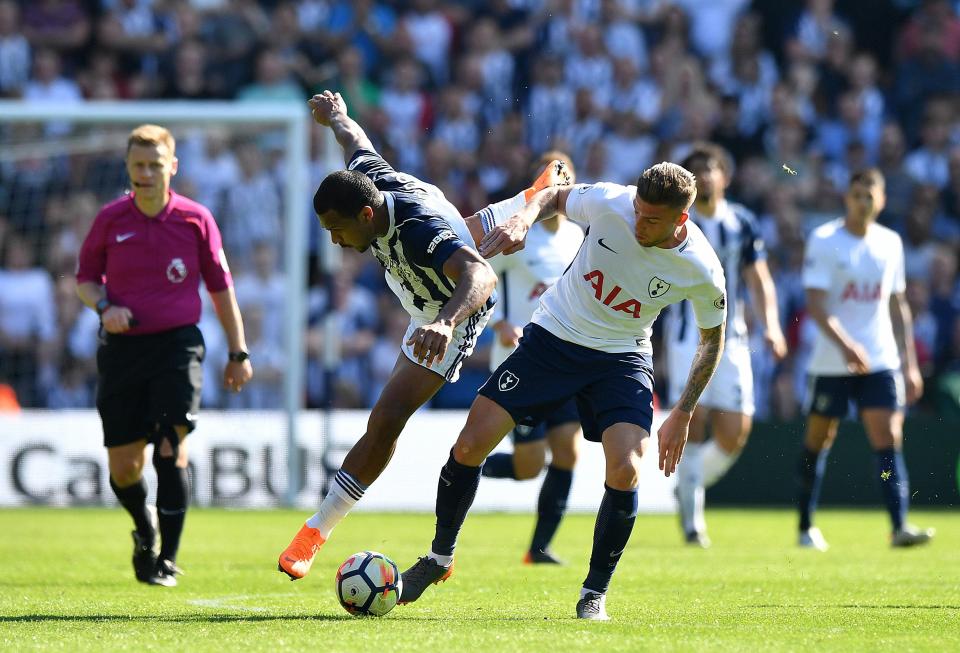 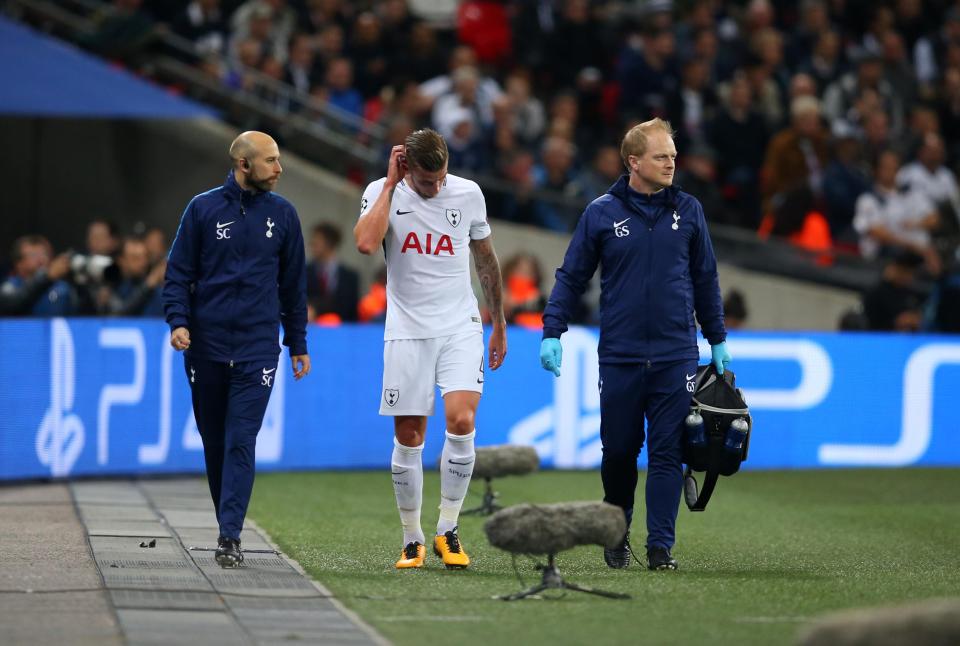 "Then from Monday we will talk about all that is going to happen next season.

"That is the moment. Now is not a moment to talk about individual situations."

Pochettino, 46, was equally dismissive when asked about his own plans after hinting Spurs could continue his project without him earlier this season.

He added: "I still have three years on my contract. There is no point in talking about that. Only you know in football that everything can happen. 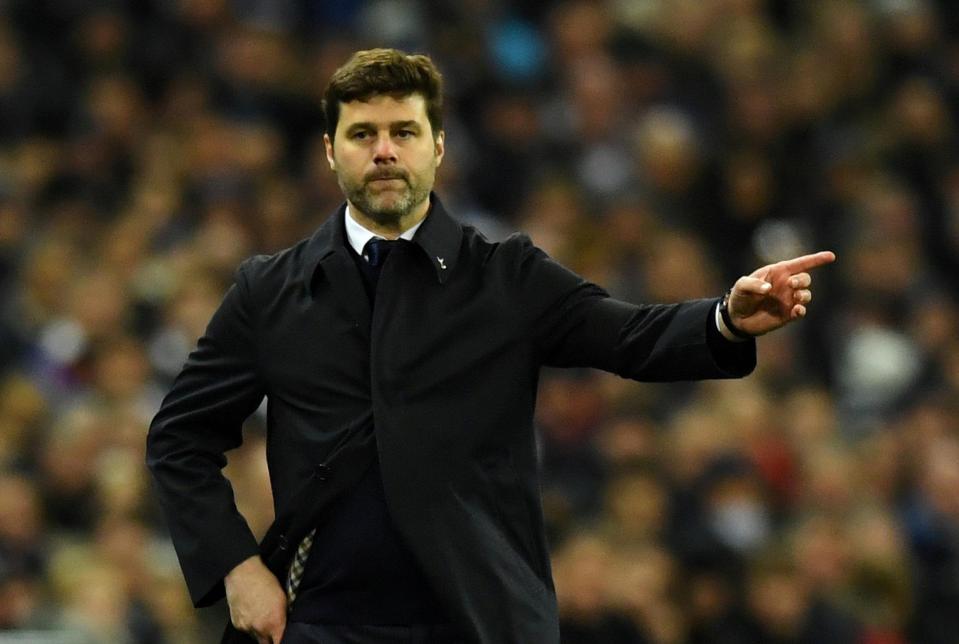 "No one is sure in their job, but I have a three year contract.

"Like I told the media in Spain after the game on Wednesday, they asked me about my contract and about what happened at some clubs, I told them: ‘Look I have a three year contract and they need to agree with Daniel.’

"I don't know, but today it is 100 per cent because I have a three-year contract here. But tomorrow I don't know what is going to happen."