The forward has shone for the North London side this season, scoring 18 goals in all competitions. 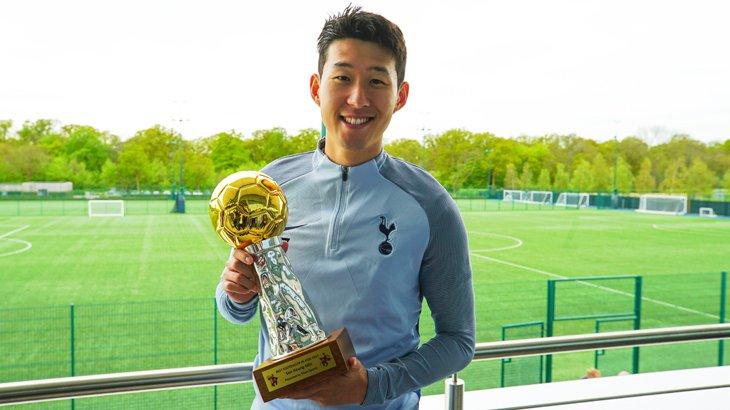 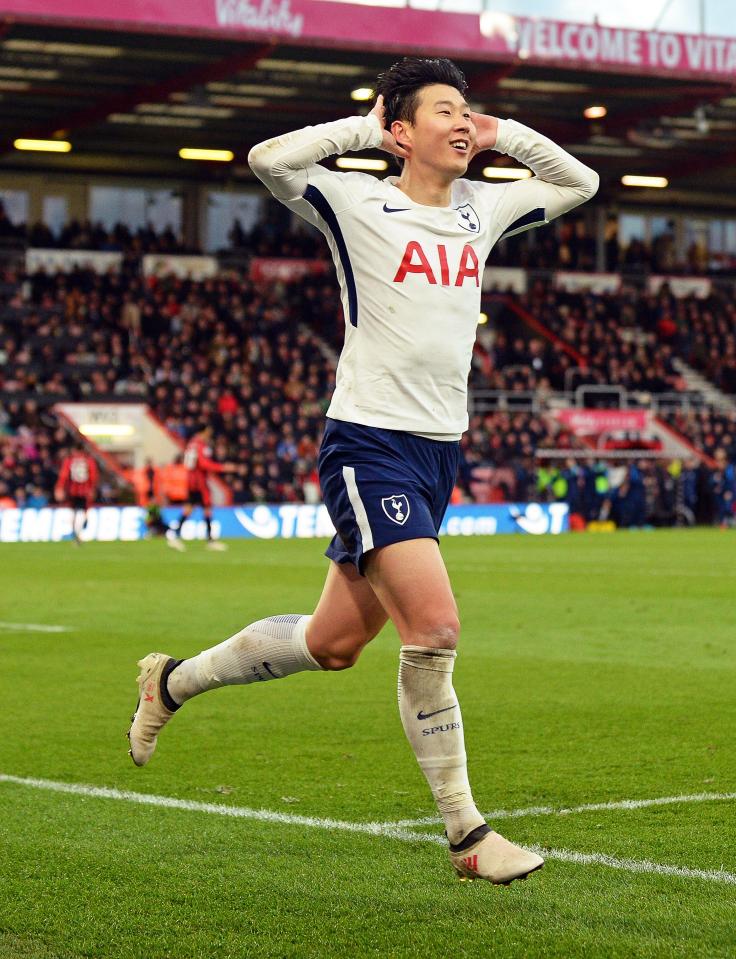 He has proved the perfect partner for Harry Kane as Mauricio Pochettino's side have remained a permanent fixture in the top four.

Son is keen to play at the Asian Games later this year, South Korea's U23 coach Kim Hak-bum has revealed.

A gold medal at the event would also mean he would be exempt from almost two years of mandatory military service.

All able-bodied South Korean males must serve 21 months in the military and Korean law states that the period of service must begin before the age of 27. 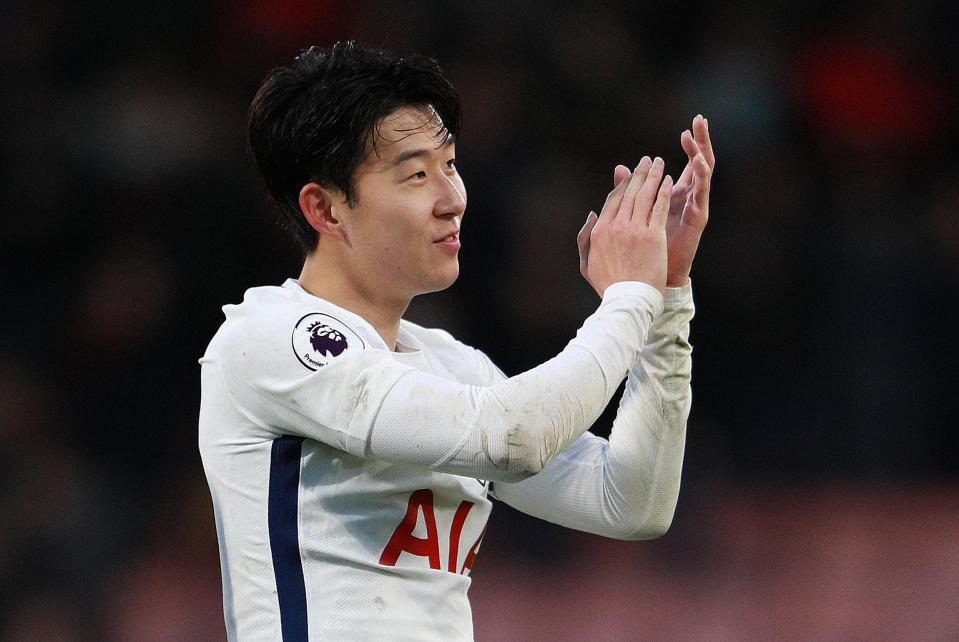 However, exemptions are awarded to athletes who win a gold medal at the Asian Games, or an Olympic medal of any colour.

And South Korea will be one of the favourites for the football title at the Games that run from August 18 until September 2 in Indonesia.

DONE DEAL? Is this the next Arsenal boss?

Kim said: "Son has a strong will to compete at the Asian Games.

"But first, there's the World Cup. I told Son to play well in Russia before we meet at the Asian Games."

Kim said he had met with Son in Britain as part of his trip to look at candidates for Asian Games selection.

Son, who could be selected as one of three overage wild card, was refused permission by his former club team Bayer Leverkusen to play in the 2014 Asian Games in Incheon when the South beat North Korea in the gold medal match.

Since the Asian Games soccer tournament is not on the official Fifa calendar, clubs are under no obligation to release players.

But Spurs are believed to be weighing up the possibility of giving Son the chance to earn an exemption.

The 2018-19 English Premier League season is scheduled to kick off on August 11 with the final of the Asian Games football tournament taking place on September 1.