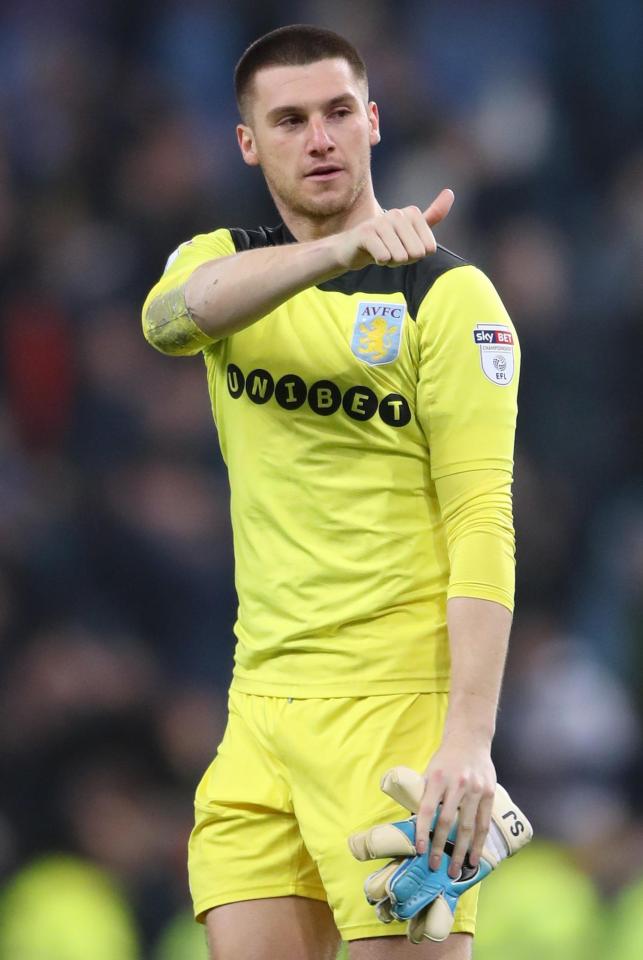 Johnstone has impressed after being loaned to Aston Villa by Manchester United, with his contract running out in the summer.

The 25-year-old will be available on a free transfer after SEVEN loan clubs during his time at Old Trafford.

He has been a regular at Villa Park this season but Premier League football is not guaranteed.

And he will face a massive dilemma if the chance to be No2 at a big club comes up. 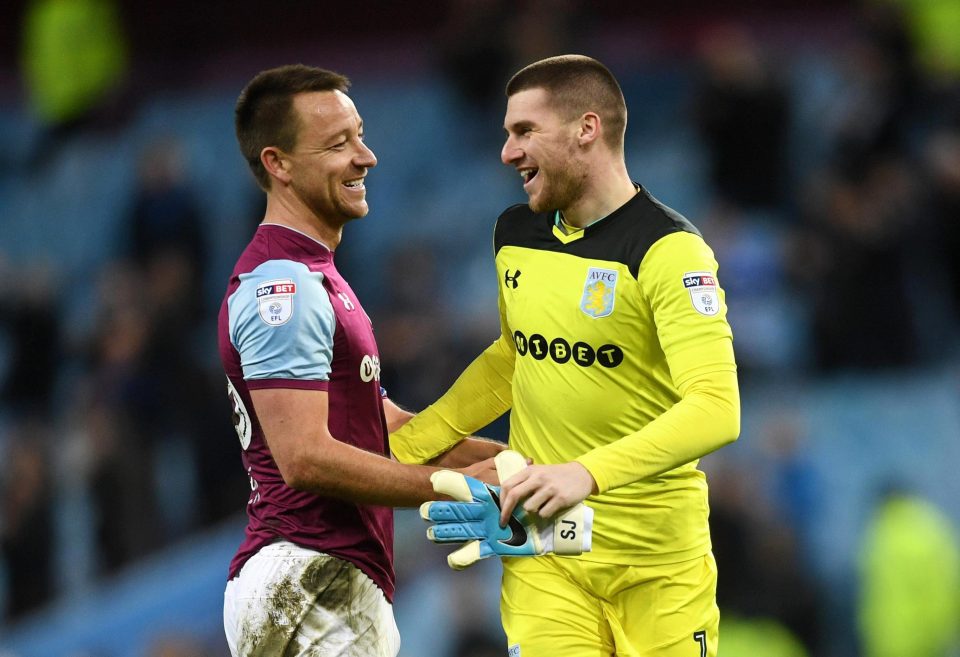 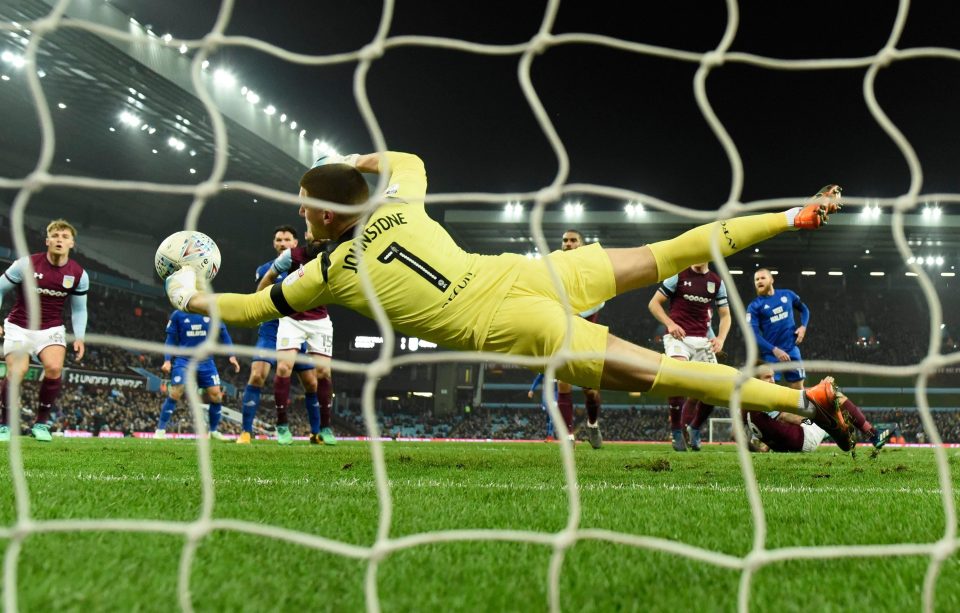 Vorm, 34, has been understudy to Lloris during his four years at Spurs.

The Dutchman is also out of contract in the summer and can leave without a fee if no extension is agreed.

Former Swansea No1 Vorm has played 10 games for Spurs this season with just one coming in the Premier League. 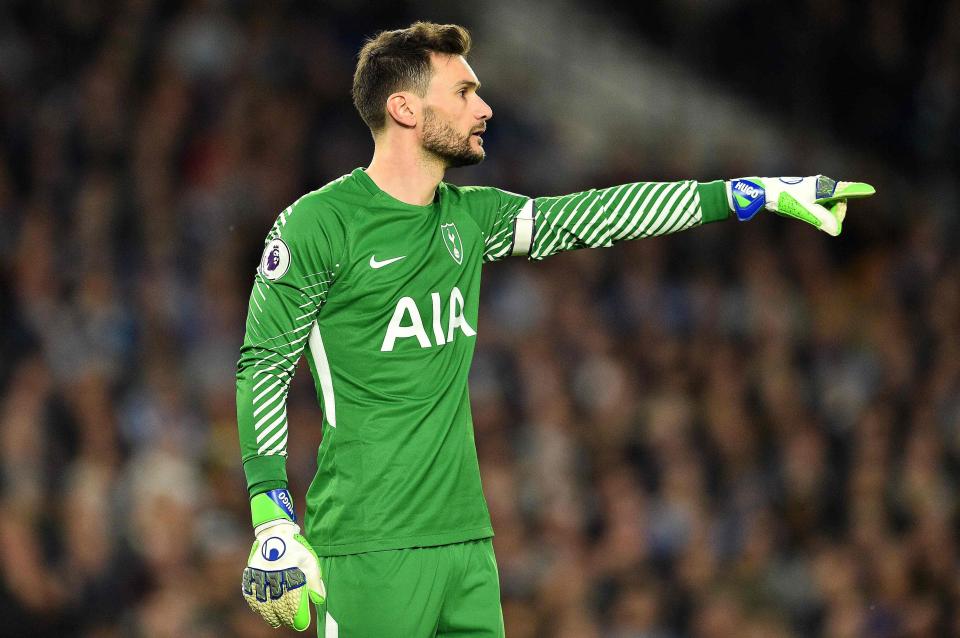