The academy hotshot bagged a jaw-dropping 23 goals in 18 Under-18 Premier League games this season. 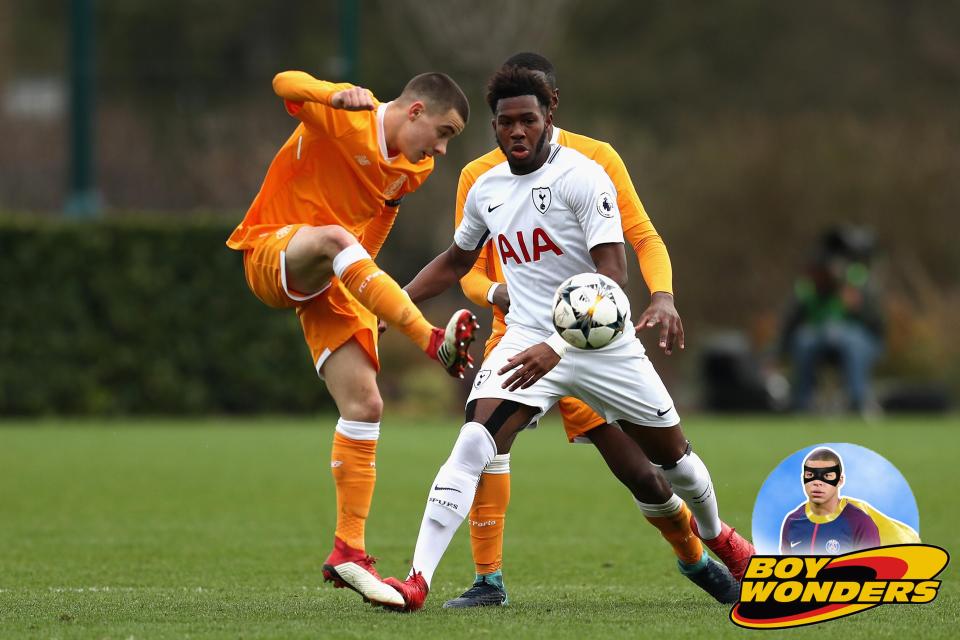 And he got FOUR in the 9-0 hammering of Arsenal earlier this week.

Griffiths has scored 33 goals for the club in all domestic competitions this season.

But Tottenham are in serious danger of losing the England Under-17 international, with some reports claiming he has turned down new offers with the side.

Griffiths' contract also runs out at the end of the season.

Some fans are demanding he be promoted to the first team as a partner for Harry Kane. 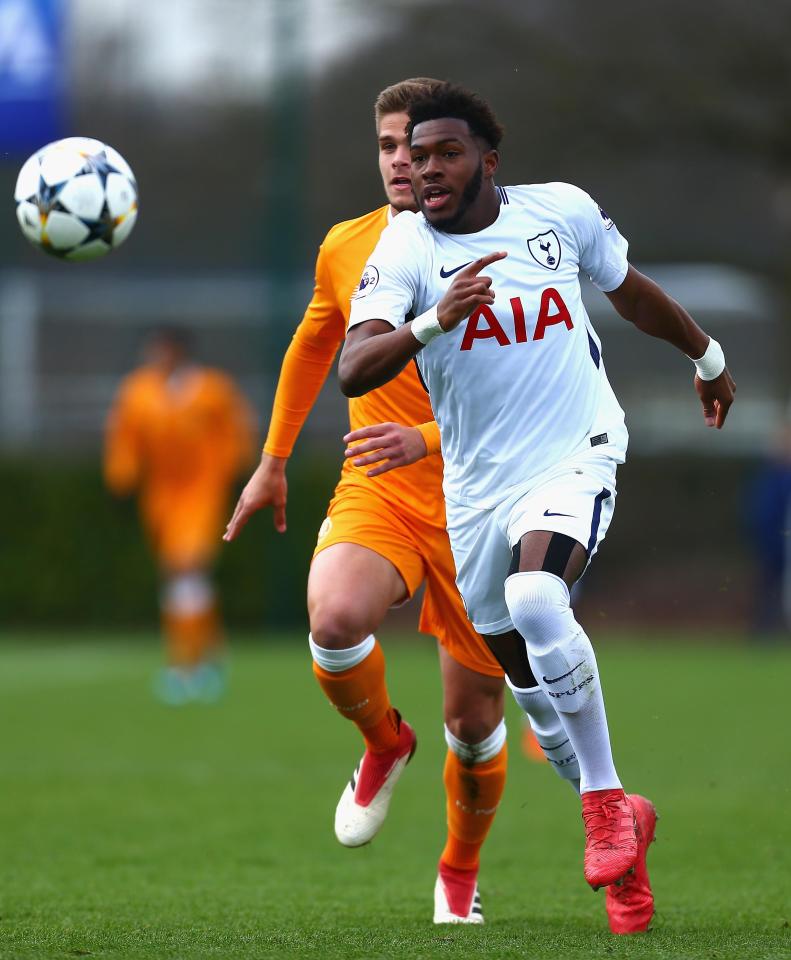 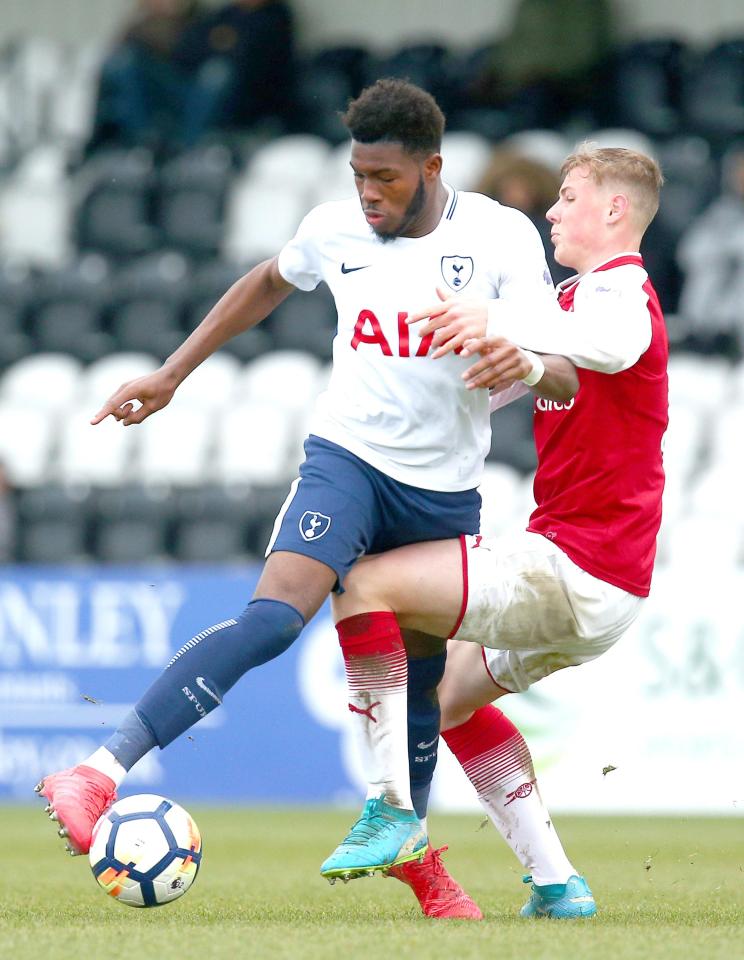 Some 33 goals for the club in domestic competitions this season alone would suggest he has an eye for the net much like the No 10.

And that's not all they have in common.

Both spent time at Leyton Orient.

When Spurs drew 1-1 against Real Madrid at the Bernabeu back in October, it was six years to the night since Kane, then 17, was coming on for the O's against Plymouth. 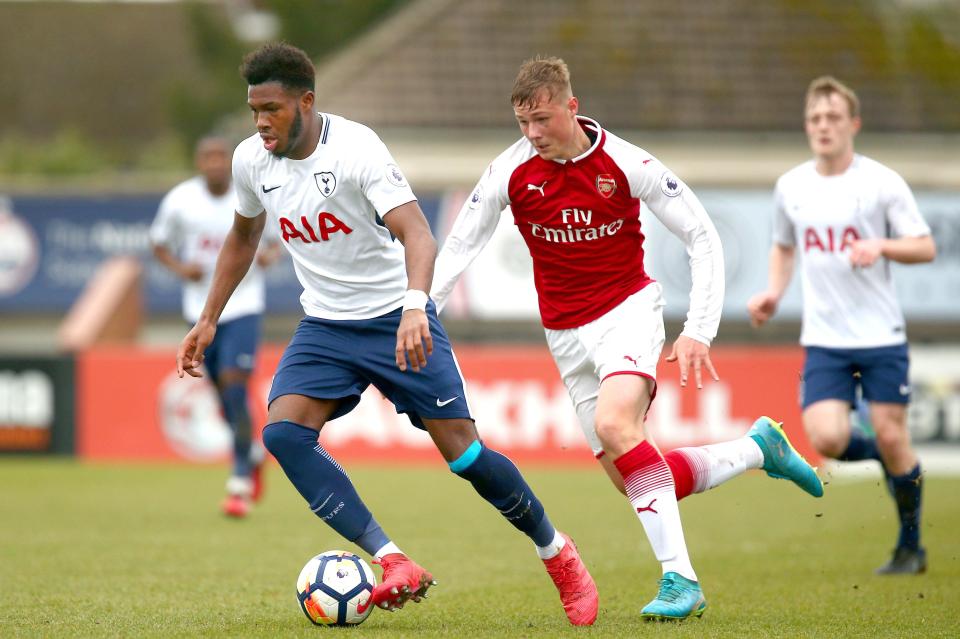 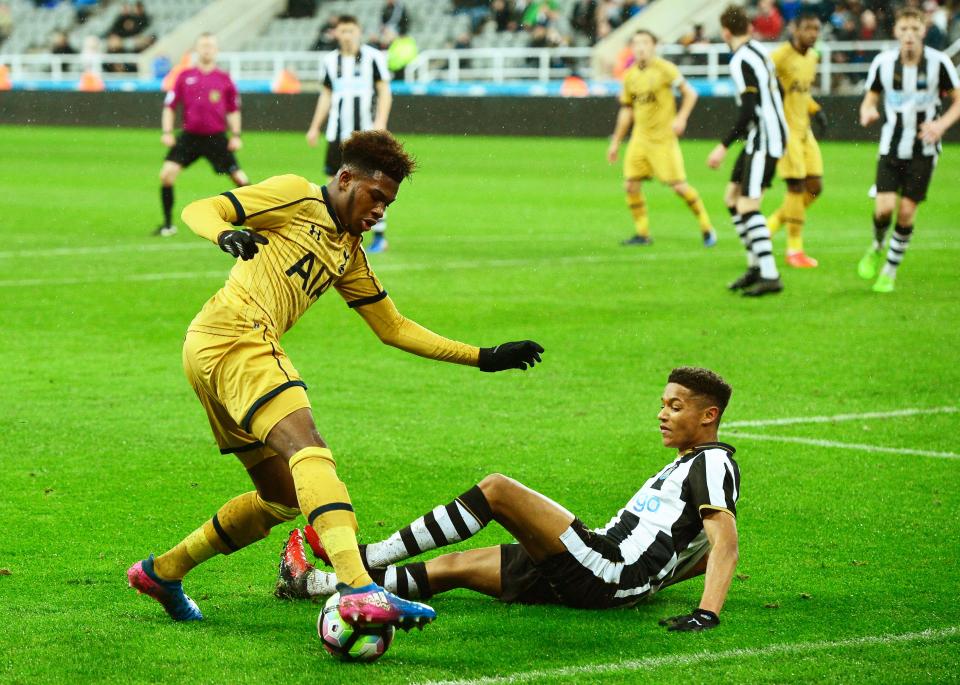 Now such a meteoric rise for Griffiths – who has also captained the U18s and can be played out wide – is being spoken of too.

First-team boss Mauricio Pochettino could be thinking as much, seeing as he watched the humiliation of Arsenal.

But he and Daniel Levy face a task to hold onto the forward who has also notched seven braces and two hat-tricks this season.

Griffiths is set to team up with the Under-23s for an end-of-season tournament in Germany next month where Leipzig scouts are likely to be in attendance. 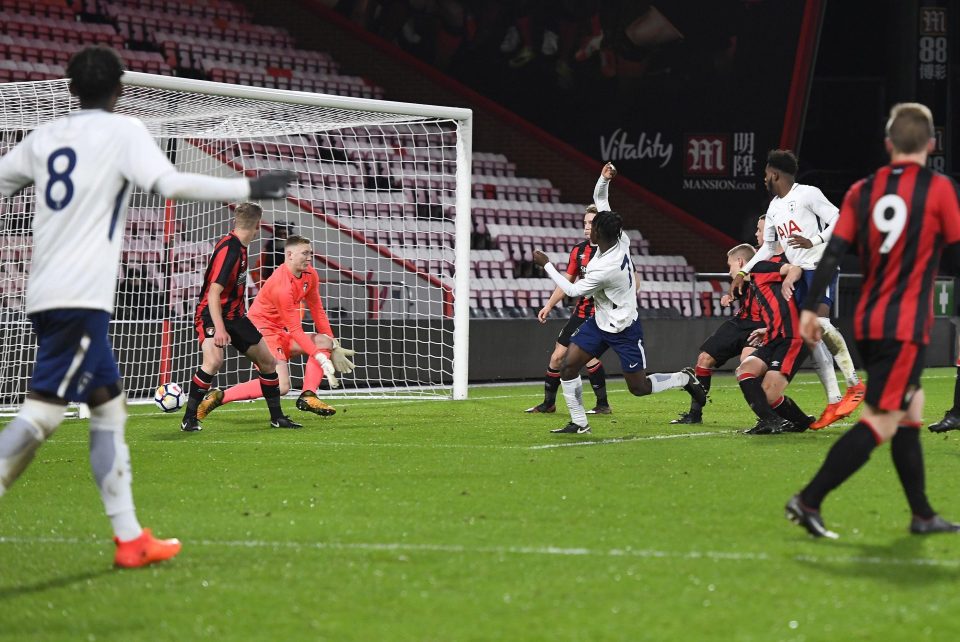 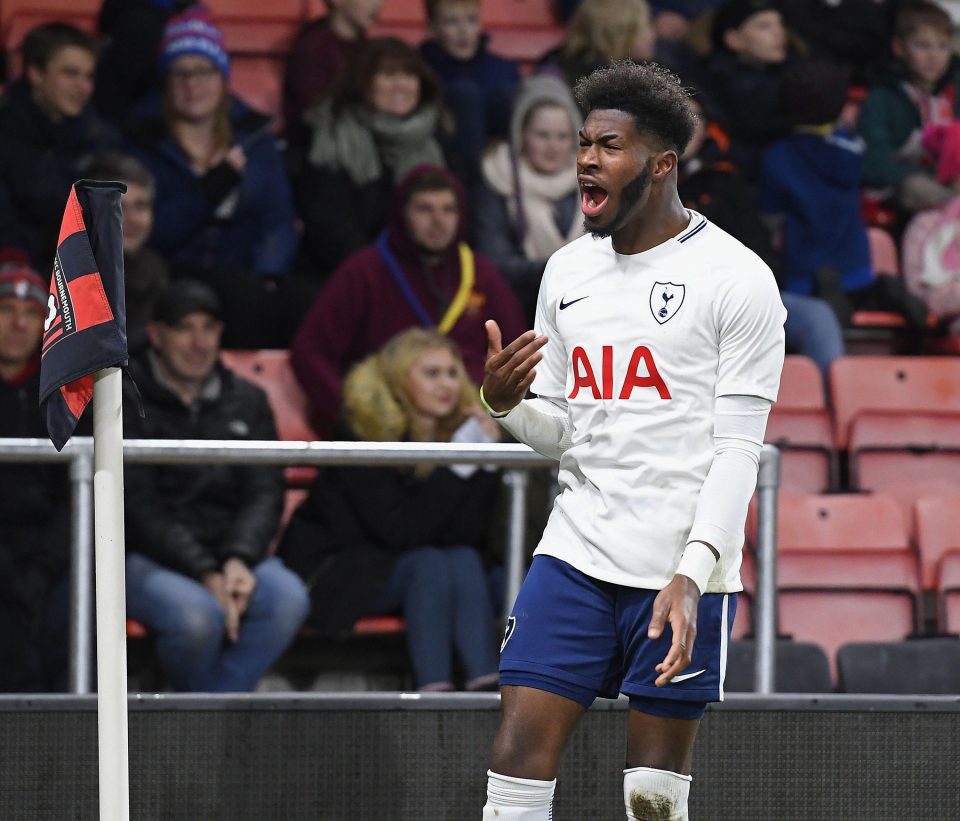 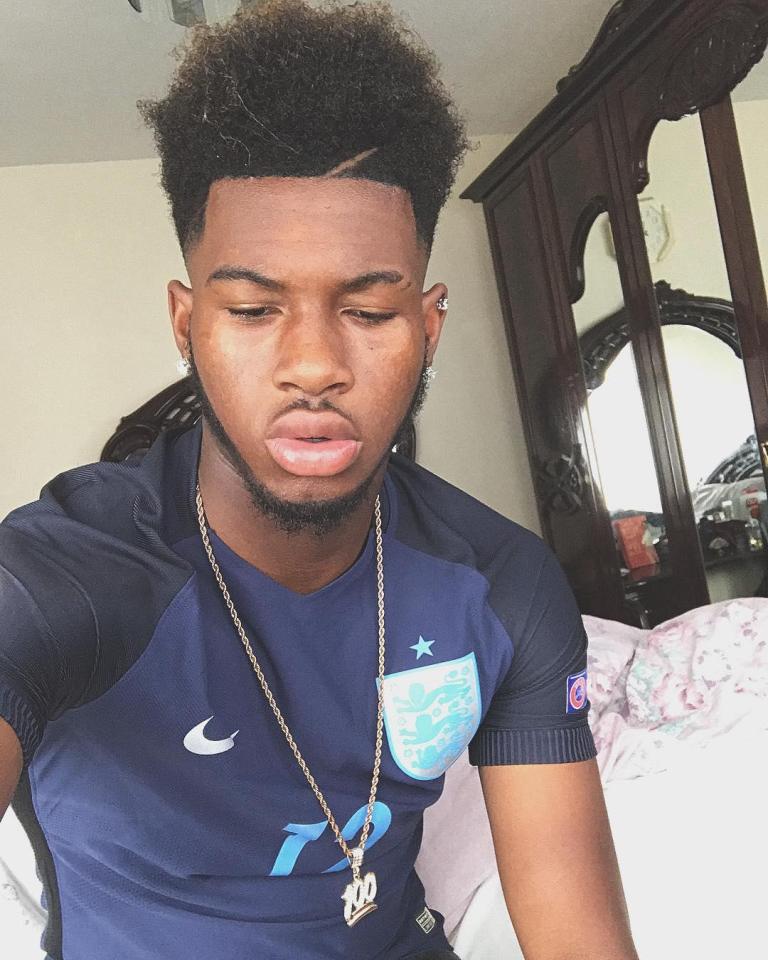 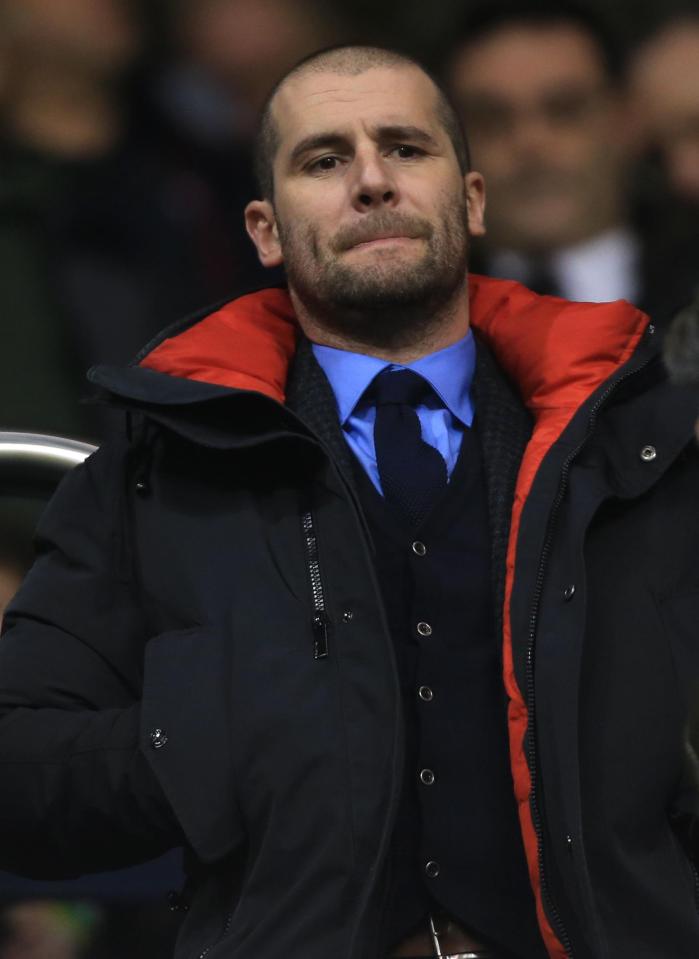 The links don't stop there.

Former Spurs head of recruitment Paul Mitchell, 36, joined Leipzig in the same role in February and alerted the club to Griffiths.

English sides have already lost some of their top talent to the Bundesliga.

Everton's Ademola Lookman is already at Leipzig on loan from Everton and Manchester City's Jadon Sancho left the Etihad to join Borussia Dortmund.

West Ham's Reece Oxford is on loan at Borussia Monchengladbach and former Arsenal kid Kaylen Hinds is now with Wolfsburg.