The well-backed 11-10 favourite went wrong early in the race and had to be put down. 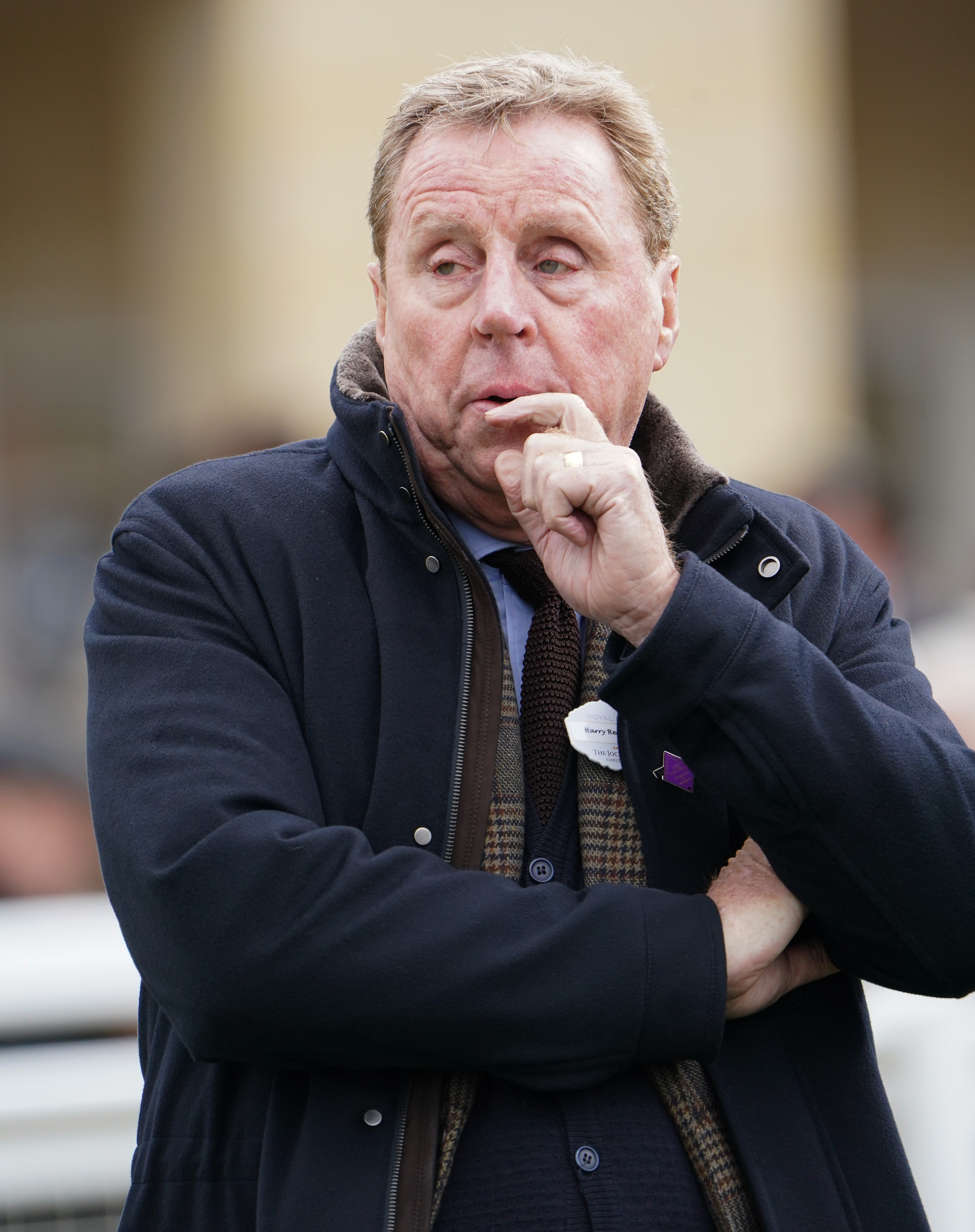 Jockey Ryan Moore was riding the horse for trainer and dad Gary when the horse suffered the injury early in the race.

From a wide stall, the horse broke away but broke its leg as it approached the first turn.

The At The Races commentator spotted the incident and reported: “Fortune Finder I’m afraid has broken down very badly.”

Lady Pendragon – a 9-2 poke – went on to win, but it was marred by the incident early in the race.

Redknapp has been involved in the sport for a number of years and has horses on both the flat and Jumps.

Shakem Up’Arry carried his famous blue, white and red colours at the Cheltenham Festival last season and the former Spurs and West Ham legend is a regular at the track.

Fortune Finder had only run twice in the Redknapp colours, winning at Chelmsford on his most recent outing.

Punters reacted to the incident on social media and some criticised those asking for refunds on their losing bets.

One said: “I love racing. Particularly flat. But am beginning to severely dislike all weather, the accidents lately and deaths of some horses and jockey injuries have been up more than I can ever remember! RIP Fortune finder. Condolences to @gl_racing and @Redknapp, hope Ryan’s ok.”

In response to one punter asking their bookie for a refund, another user complained.

They said: “What a clown. Why would they? You bet on a horse to win…. it didn’t.

“Even worse, the poor thing died, and you are calling out bookies to refund your stake?”