KHABIB NURMAGOMEDOV has posted another tribute to his late father – Abdulmanap – five months after his tragic passing.

The renowned Dagestani coach passed away in the summer following complications stemming from COVID-19. 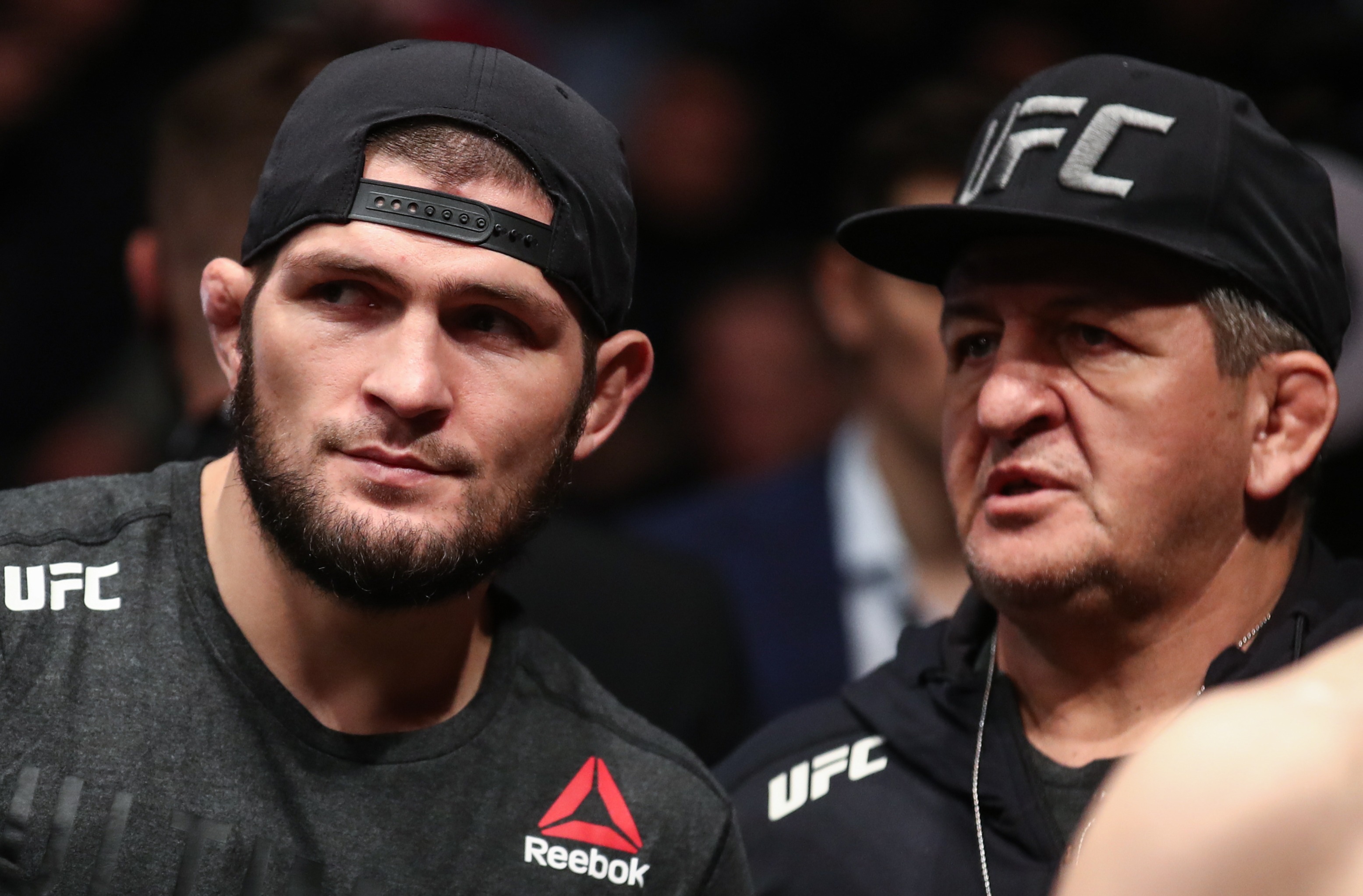 The death of his father and coach – who died aged 58 – prompted the undefeated Nurmagomedov to hang up his gloves after his UFC 254 demolition of Justin Gaethje.

Nurmagomedov's bond with his dad, the godfather of Dagestani MMA, went far beyond that of father and son.

'The Eagle' revered his father, who he paid tribute to on Instagram on Thursday.

Nurmagomedov's latest homage to his dad came in the form of a picture of the pair, which had the accompanying caption: "There was a time."

Despite the Russian making it clear that his fighting days are over, UFC president Dana White is optimistic the 32-year-old will compete again.

When recently asked about Nurmagomedov still being in the USADA testing pool, White said: "I told you guys that I think he’s gonna go to [30-0].

"If he’s still testing, why the hell would you want to test if you’re not gonna fight?

"He hasn’t committed, but I feel like he’s gonna. I’m not really pushing him.

"We talked about it and he just fought. Let him take some time, spend some time with his family, spend the holidays. There’s no rush.”

Nurmagomedov was quick to dismiss White's comments, saying: “You can fight until you're 40 but there should be a goal.

“I had a goal to reach the summit and I got there. Further, I have no competitive interest.

"Next year I will graduate. I'd like to [build on] my thesis, do a masters course, dedicate more time to studying.

"I've bought sheep, I tend to my farm. I'd like to develop in this field a little. I have the bull calves out to feed, I have cows."

The Dagestani destroyer has, however, seemingly softened his stance on fighting again, recently revealing he'll need his mother's blessing to return to the cage.

He said: "I will return to MMA only with my mother's permission."