UFC star Darren Till has revealed he 'didn't feel it' after he was brutally stabbed in a nightclub. 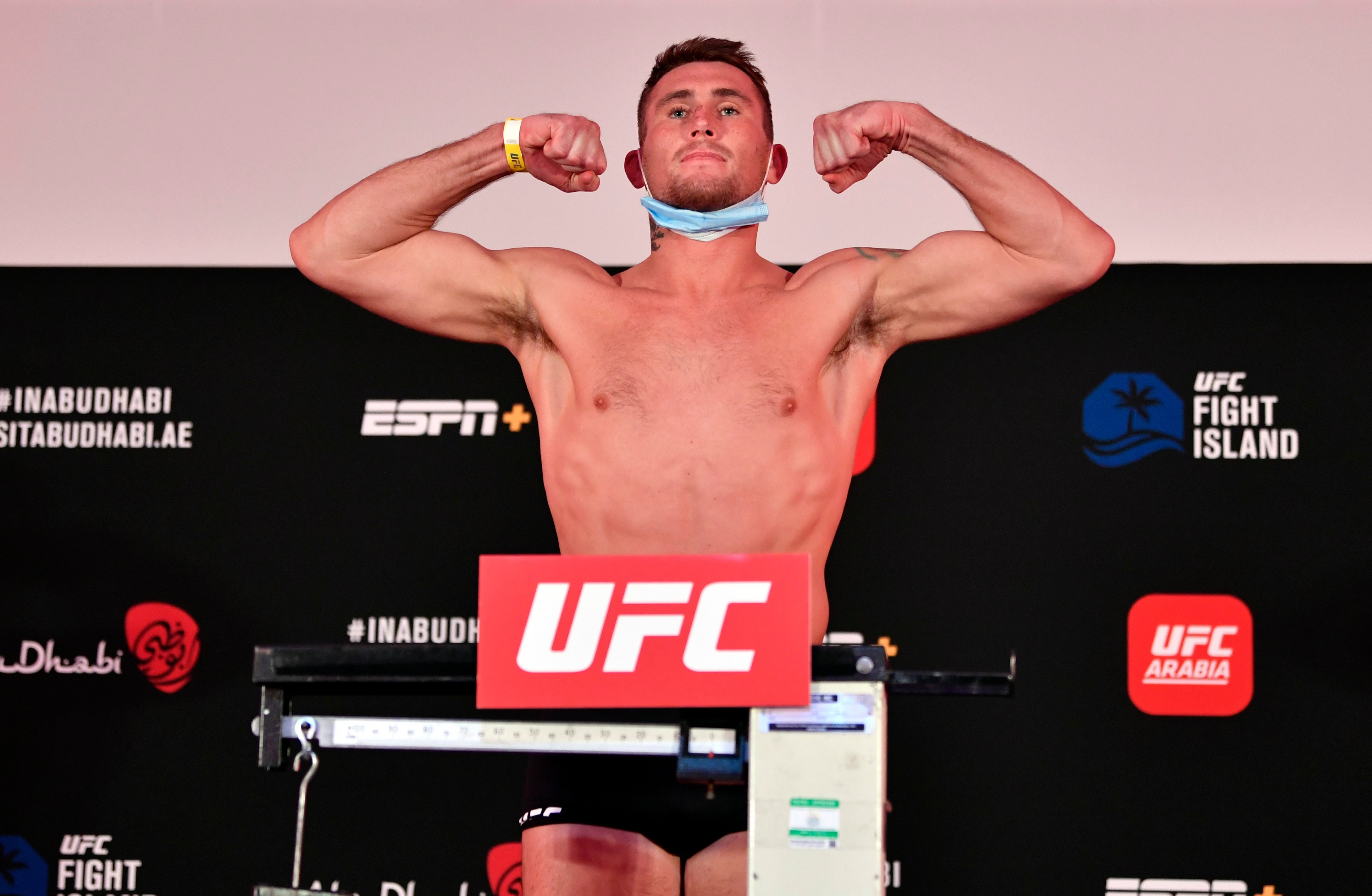 But Till's incredible rise to the top has been far from a straightforward journey.

He was stabbed twice during an altercation in a nightclub when he was 19 years old.

During an interview with James English, the Liverpool lad claimed he was able to fight on as he 'didn't feel it'.

He said: "I was in a party and one of my mates was fighting with this gang of lads, so I went over to try and sort it.

"I just started having like murder with this group of lads, at this point the club was going insane.

"Some lad came behind me and stabbed and I didn't feel it, I had a white t-shirt on, when I looked at it after on the cameras I could see what happened.

"I'm just hitting everyone and anyone in my way. This lad comes up and stabs me once then he walks away, but I haven't moved, I'm just fighting, I haven't felt it.

"But then he comes back around and he's like, 'f***ing hell this kid is still fighting', and he does it again.

"Then for ten minutes after that, I was still fighting. To put it in a nutshell, I battered everyone in view. I couldn't be stopped.

"People were smashing bottles on my head, the doormen were even cracking me and I wouldn't go down."

Till – known as The Gorilla – has fought a number of big names including Tyron Woodley and Donald Cerrone.

But he revealed his weight cut for his bout against Jorge Masvidal in March 2019 left him temporarily BLIND.

He said: "My last weight cut to 170lbs was against Masvidal and I remember going blind a few hours before the weigh-in.

"We got to the hotel and it was the night before weigh-ins and I done my usual.

"I done a 50 minute run with four layers of clothing on, lost weight, went and hit pads and I was still so far off.

"Colin is so brutal, but even Colin was like, 'no you can't'.

"I went back on the treadmill and the screen was just like fuzzing."

Till then slept for a few hours and went for another run – against the advice of his trainer Colin Heron.

He continued: "At this point, I couldn't even move, my body was shutting down and I was just going blind."

"Colin went to sleep, I was in the room with my friend and he was sleeping, but I got up, put my clothes and thought if I walk to Asda I will lose this weight.

"So I started walking and I just had to sit on a bench and I was blind. I had to grab my phone and dial it and said, 'Colin, I'm blind here, I can't move."

Till lost the fight against Masvidal before he bounced back with a win over Kelvin Gastelum.

He has not fought since his loss to Robert Whittaker – but he has set his sights on winning a world title. 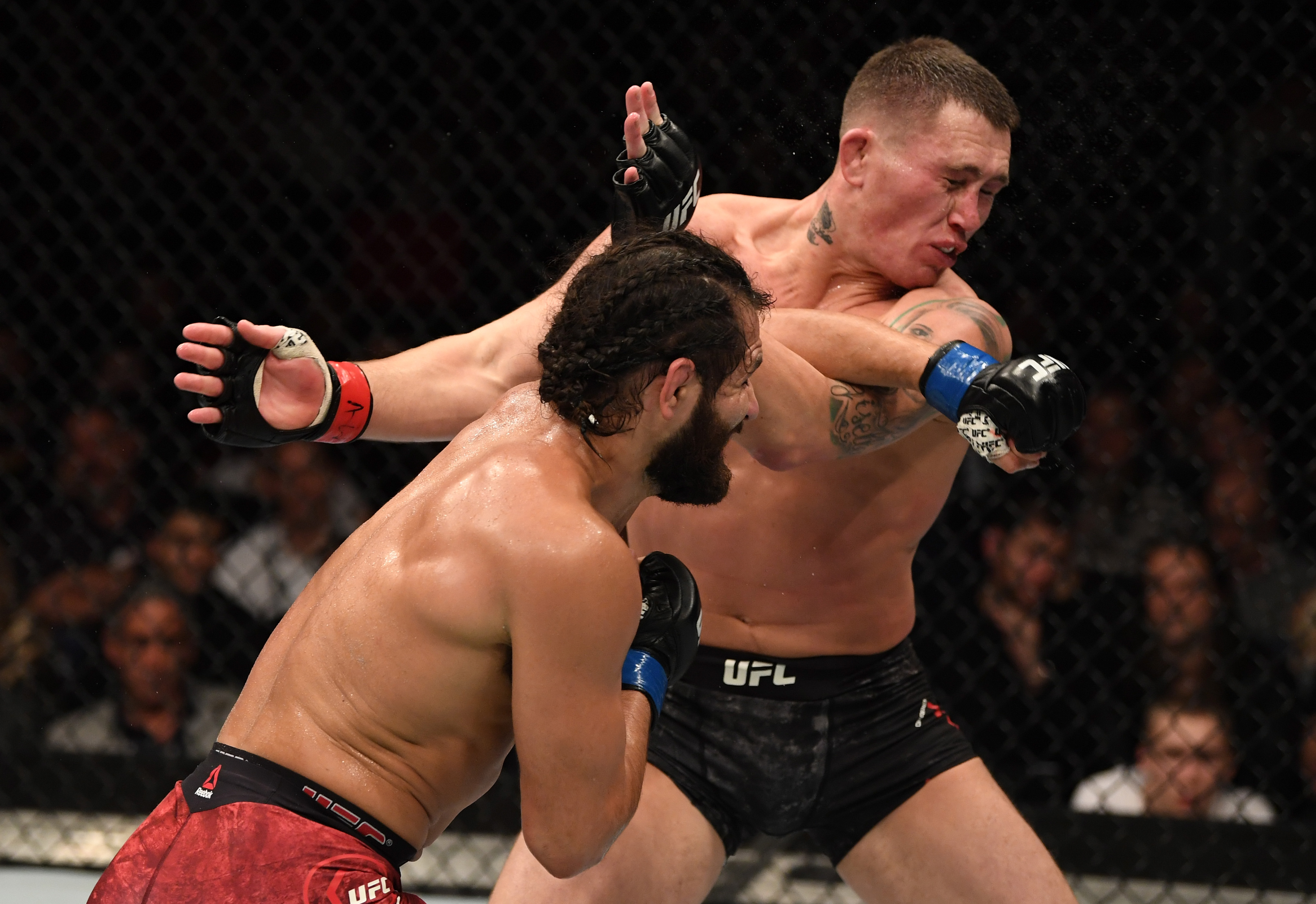