The MMA star has reportedly been branded "high risk" by Eddie Hearn because of his role in the brawl that followed McGregor's loss to Khabib Nurmagomedov last year. 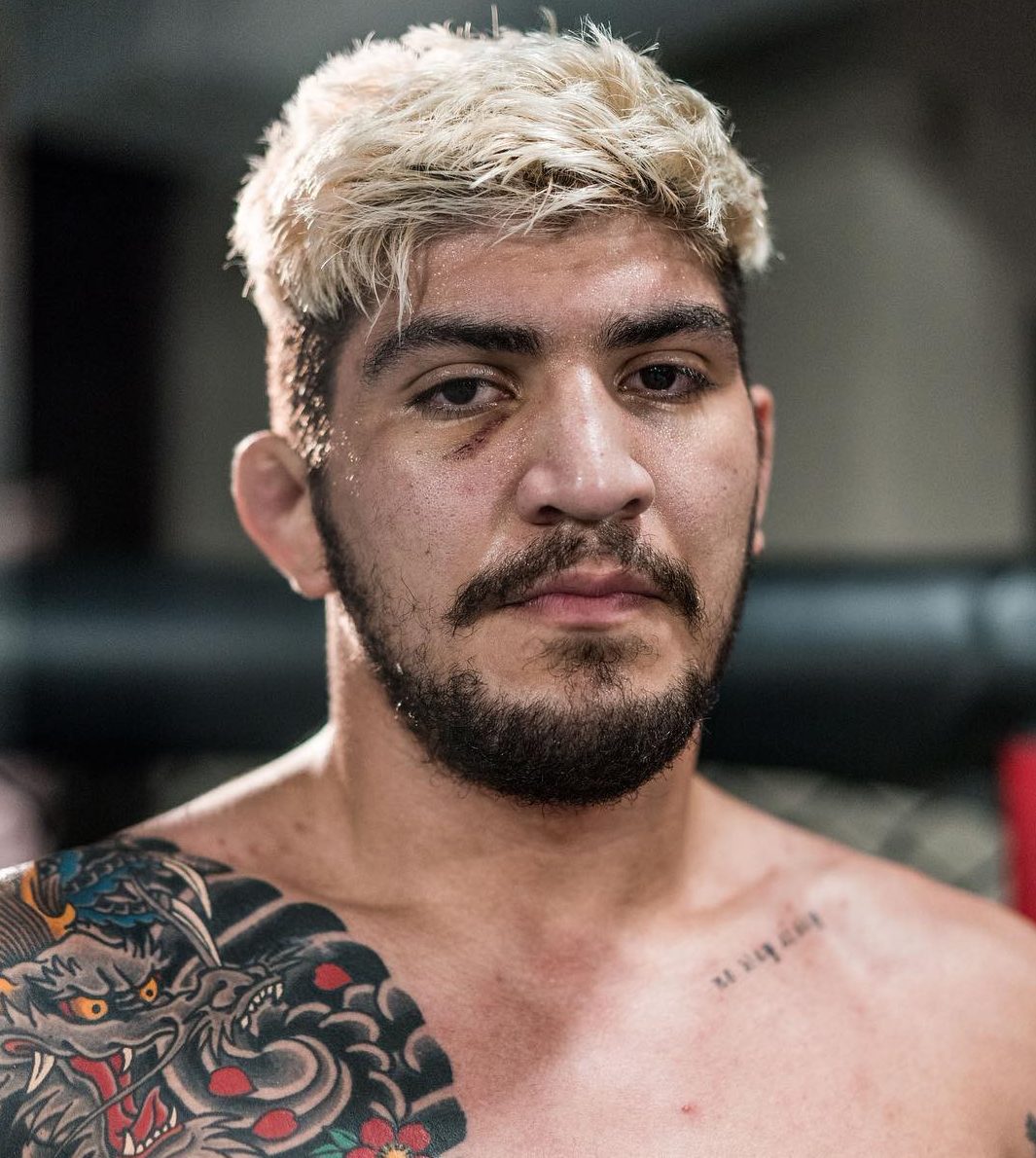 It all kicked off outside the cage when the Dagestan fighter made McGregor tap out at UFC 229 in Las Vegas last October.

Footage from the incident showed the post-fight fracas started when one of Nurmagomedov's entourage patronisingly slapped Danis, 26, on the back seconds after Notorious' defeat.

All hell broke loose after that, with Danis – who describes himself as an "icon" in his Twitter bio – at the centre of it.

American Danis, who is 2-0 in his Bellator career, has now hit out at Hearn – who is promoting KSI vs Logan Paul 2 – over his apparent ban.

He tweeted: "I made this Logan Paul fight relevant, how are you gonna ban me from entering the arena @EddieHearn?"

Danis then uploaded a screenshot of a conversation with Hearn in which he asked: "Why am I being banned?"

Matchroom boss Hearn did not respond.

YouTube stars KSI and Paul – who fans believe will fail a drugs test – fight tomorrow night at the Staples Center in LA. 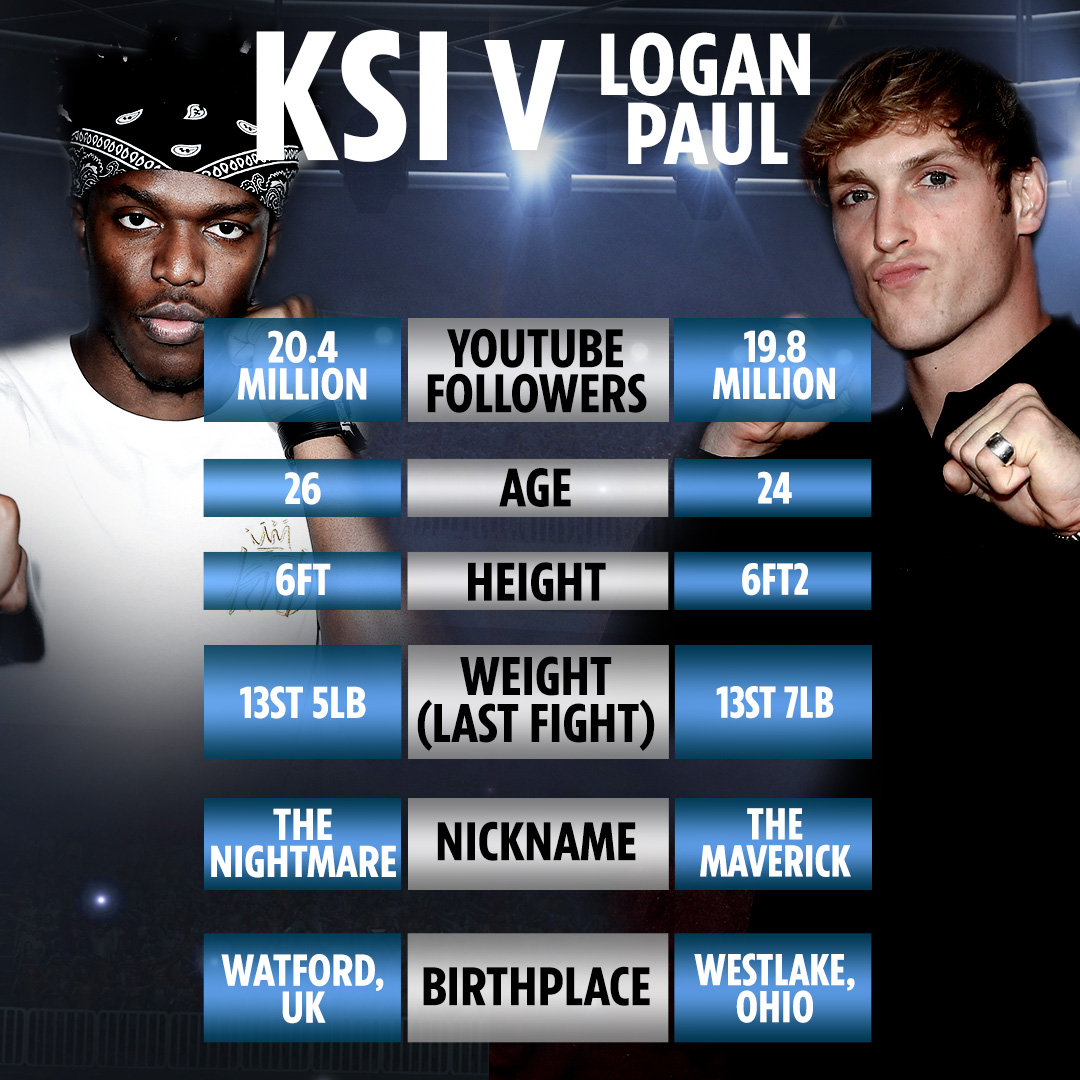 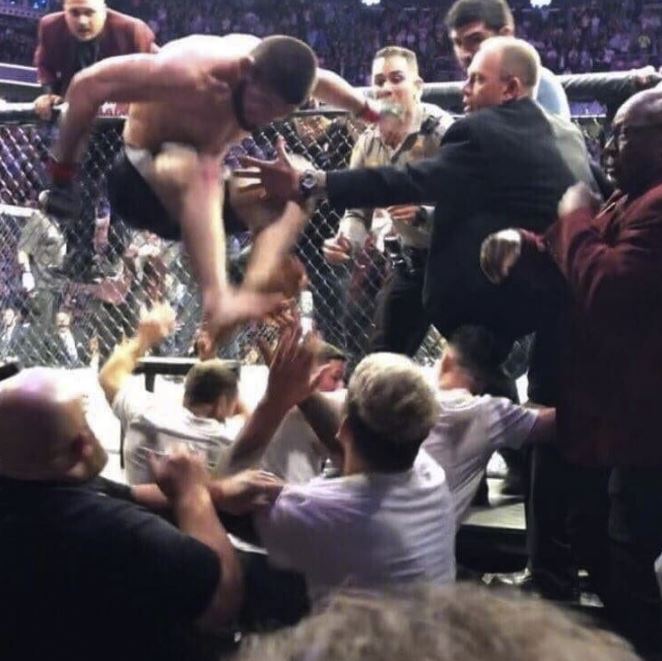 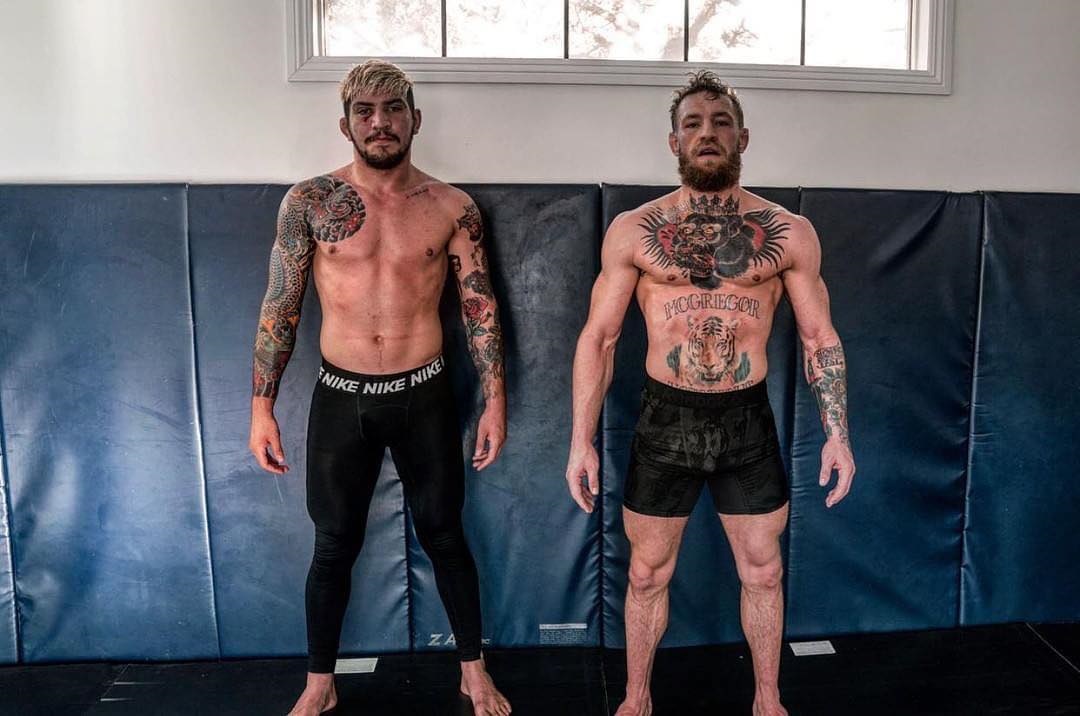 Danis previously said he would be attending the fight and Bellator boss Scott Coker also confirmed he would be there with the fighter, who he called his "business partner".

Danis has been pushing for an MMA fight with Jake Paul – the brother of Logan and amateur boxer.

Jake's one amateur bout with a knockout win over KSI's brother, Deji Olatunji, on the undercard of the social media stars' first fight last year.