The Supreme Court today endorsed a state ruling in New Jersey which allows sports betting in casinos and at horse racing tracks. 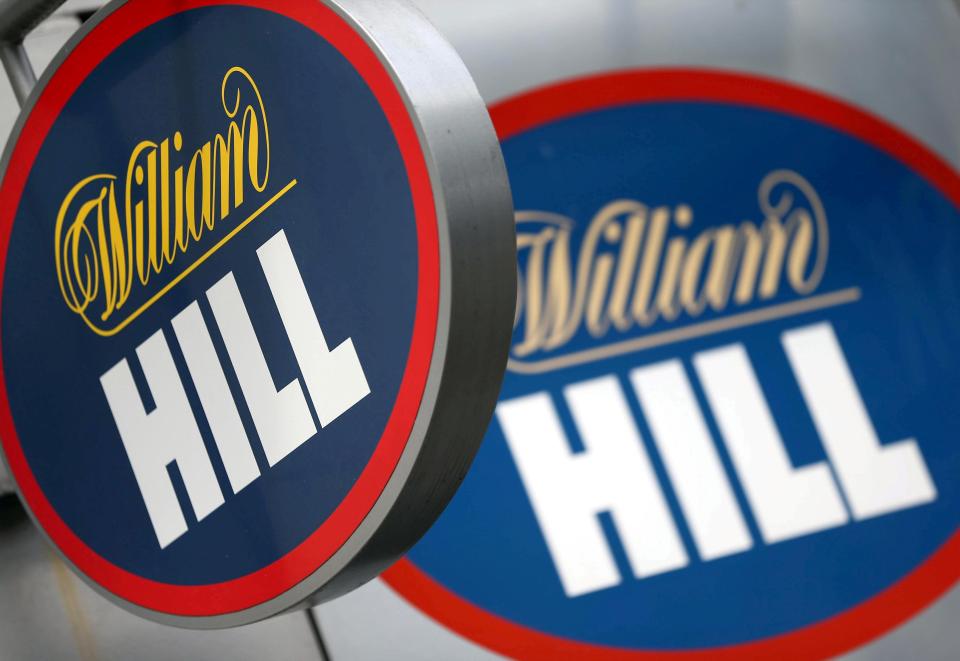 It also struck down a federal law – the Professional and Amateur Sports Protection Act – that barred betting on American football, basketball, baseball and other sports in most states.

The 1992 law banned state-authorised sports gambling with Nevada the only state where a person could wager on the results of a single game.

Shares in UK bookmakers William Hill and Paddy Power Betfair rose ten and 12 per cent after the federal law was overturned.

William Hill CEO Philip Bowcock said: "This is a landmark moment for sports betting and for William Hill. Now, all attention shifts to the states, where steps have already been taken to prepare for this day. 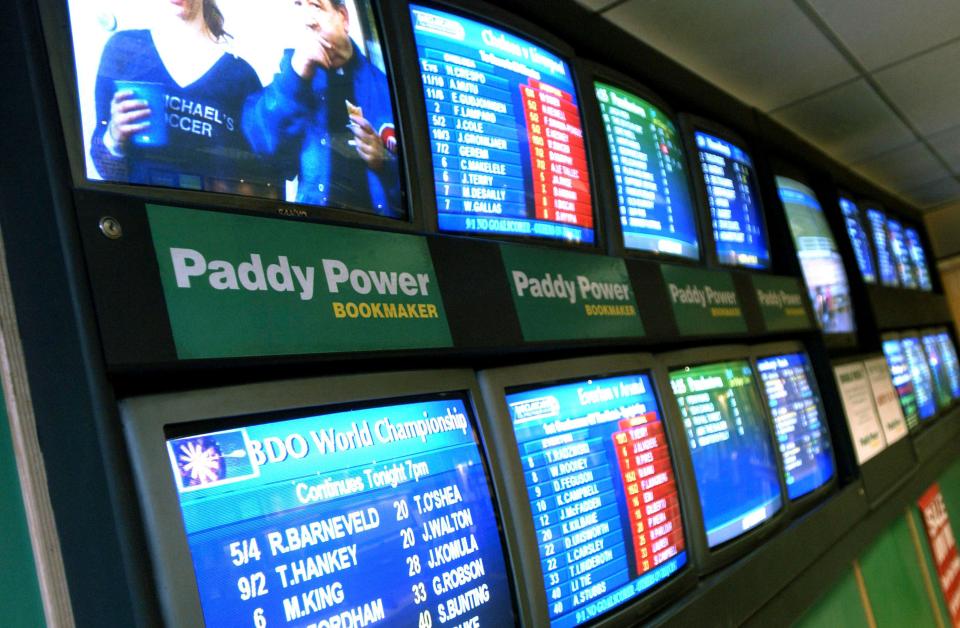 "We welcome the ruling and expect to be operational in New Jersey as soon as responsibly possible."

One research firm estimated before the ruling that if the Supreme Court were to strike down the law, 32 states would likely offer sports betting within five years.

Justice Samuel Alito wrote for the court: "The legalisation of sports gambling requires an important policy choice, but the choice is not ours to make.

"Congress can regulate sports gambling directly, but if it elects not to do so, each state is free to act on its own.

"Our job is to interpret the law Congress has enacted and decide whether it is consistent with the Constitution. PASPA is not."

A case in New Jersey has fought for years to legalise gambling in sports in casinos and at horse racing tracks.

More than a dozen states supported New Jersey but all four major US professional sports leagues, baseball's NCAA and the federal government urged the court to uphold the federal law.

In court, the NBA, NFL, NHL and Major League Baseball had argued that New Jersey's gambling expansion would hurt the integrity of their games.

Outside court, however, leaders of all but the NFL have shown varying degrees of openness to legalised sports gambling.

The American Gaming Association estimates that Americans illegally bet about £110billion ($150 billion) on sports each year.