Former Portsmouth, QPR and Swindon boss, Paul Hart is being lined up to become the new director of football following the exit of manager Jack Lester and his backroom staff. 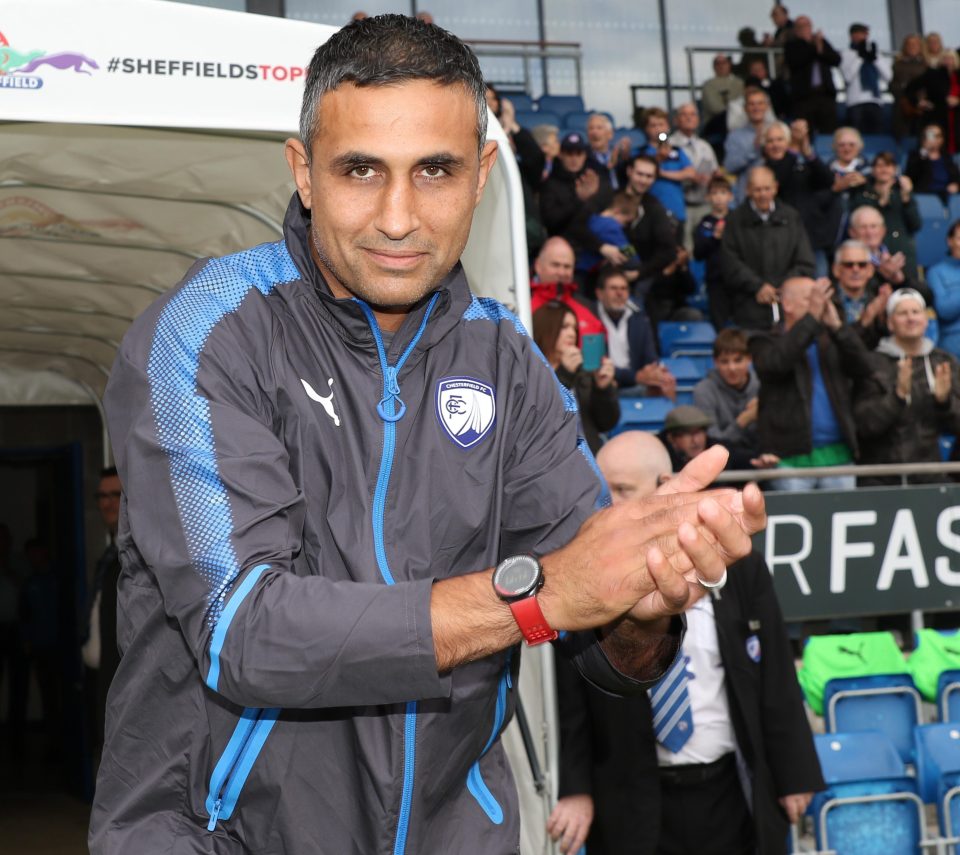 Brealey was owner at Sheffield United, Darlington and Lincoln City in the past and wants another crack at running a club in distress.

And Hart is seen as the man to find young players to build the club again after their demotion from the Football League.

Ex-Nottingham Forest striker Lester, who was a fans' favourite during six years as a Chesterfield player, is leaving the Spireites after he was asked to re-arrange his staff and make cuts. 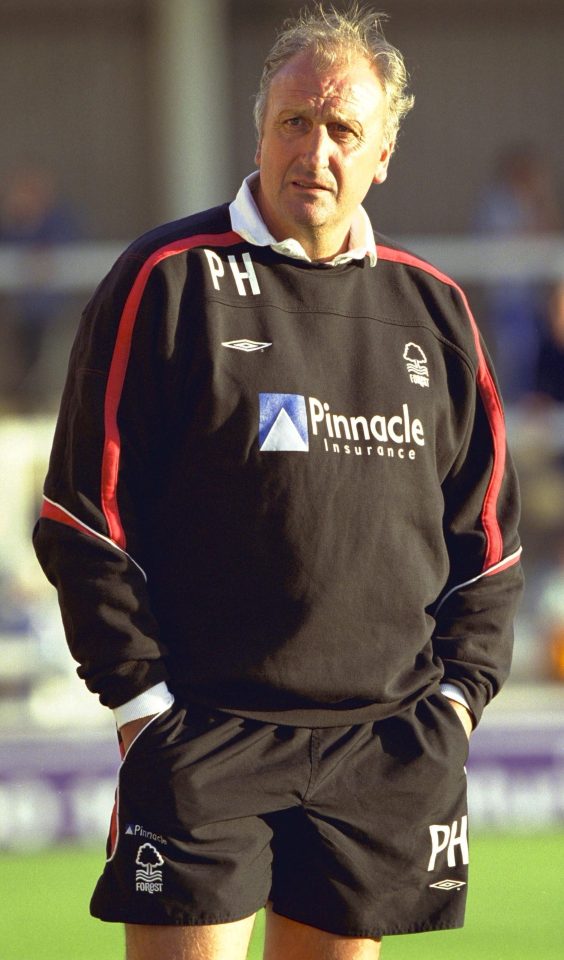 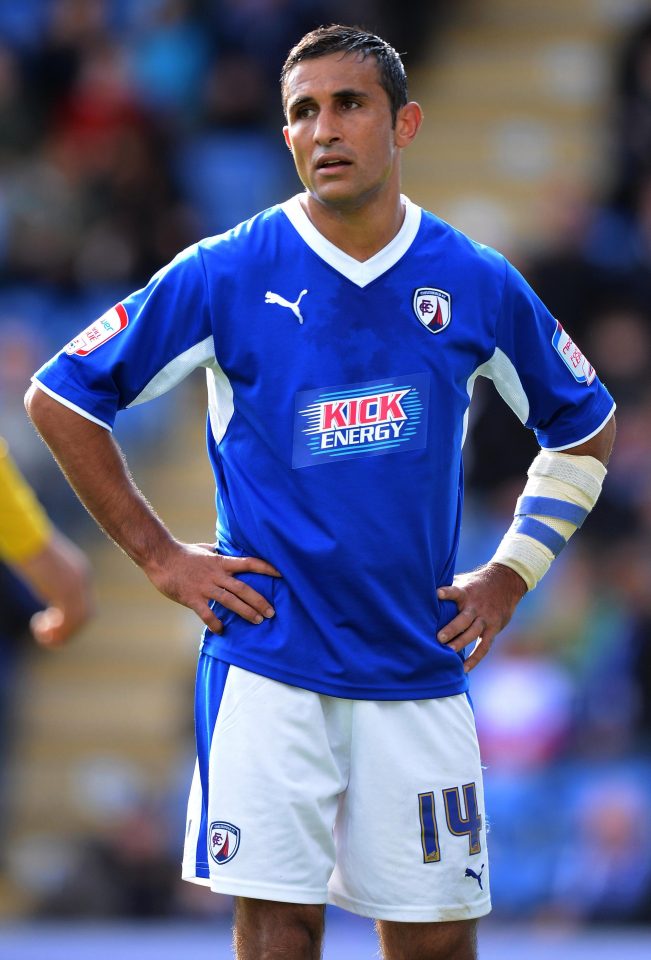 And former Forest Under-21s coach Lester said he was "desperately sorry" he had failed to keep Chesterfield up after his appointment last September.

Assistant boss Tommy Wright plus coaches Nicky Eaden and Stewart Treacy are following Lester out as the Spireites prepare for the National League.

Lester said earlier: “I’ve spoken to Ashley Carson {Chesterfield director} at length and I’m desperately sorry I’ve not been able to save the club from relegation.

"Looking ahead, with the proposed plans, I felt it correct for the club to move forward without me as manager.

"I would especially like to thank Dave Allen and Ashley Carson for their amazing support.

"They could have not done any more.

"I would like to thank the Chesterfield fans for their support since my return to the club.

"Their support through difficult times was, as always, fantastic.”

Free bets and new offers on horse racing today: Get £20 bonus at Huntingdon, Leicester and Ludlow with BoyleSports