The brilliant move by the VRC to employ world renowned international recruiter Leigh Jordon has already begun to pay dividends, with confirmation that Japanese stayers are poised be a significant part of their four day Melbourne Cup carnival this year.

Jordon, who was lured from Racing Victoria to the home of the Melbourne Cup just six weeks ago, flew into Tokyo last week to work with local racing officials on the likelihood of that country being represented at Flemington in the spring. 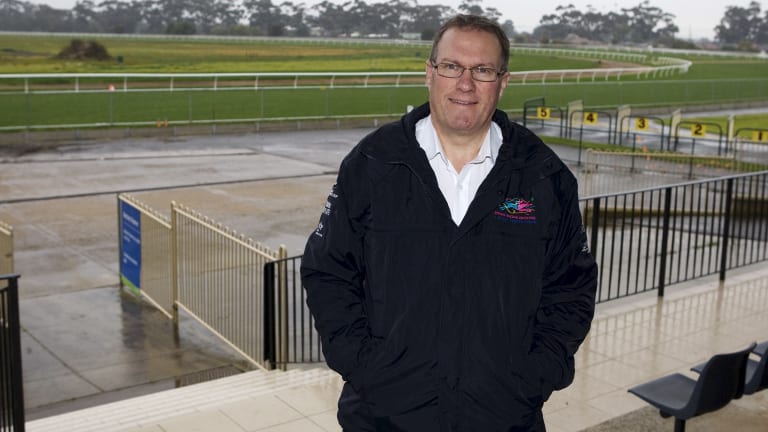 Jordon also spoke to trainers and owners on a move to promote the Mackinnon stakes,held on the final day of the carnival, in a bid to make it a world class weight for age race.

“I have a great message and race to sell. The world know what the Melbourne Cup is and how it grips the country and they want to be amongst it.”

On leaving Japan the local media were told that Chestnut Coat trained by Yoshiti Yahagi who finished fifth in the Group 1 Tenno Sho over 3200m, is coming to Australia.

“He is an up and coming stayer and loomed up in the straight in Kyoto and threatened to past the leaders down the straight it was a perfect run heading for the Melbourne Cup,” he said.

Jordon added that Chestnut Coat would have his next start is the Group 2 Meguro Kinen in late May . over 2500m before he is set for the Melbourne Cup.

“ The owner also owns Sole Impact who will run in the Meguro Kinen and also be aimed for the Melbourne Cup.”

It could mean the Melbourne Cup and Mackinnon Stakes will have world size pools, gifting huge percentages to the club..

“I have a great message and race to sell. The world now what the Melbourne Cup is and how it grips the country and they want to be their and amongst it but they are also very much in favour of supporting the Mackinnon stakes as the race appeals to many”. 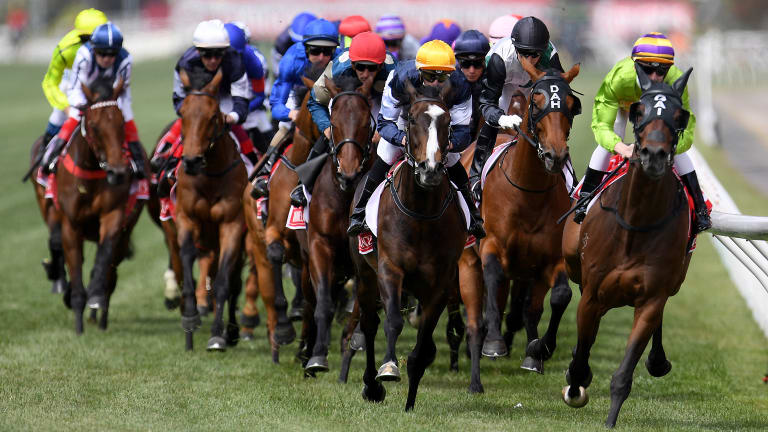 The VRC have made no secret of the fact they wish to significantly lift the profile of the Mackinnon stakes as their intelligence from Europe, Japan and here in Australia is telling them that a 2000 metre weight for age race at Flemington, a course some compare with Royal Ascot, would be a “fitting” Grand Final”.

“There was also interest from Japans, leading trainer Noriyuki Hori he is considering sending Group 1 performer Neorealism for the Mackinnon. He won the Group 1 QEII Cup in Hong Kong in 2017”