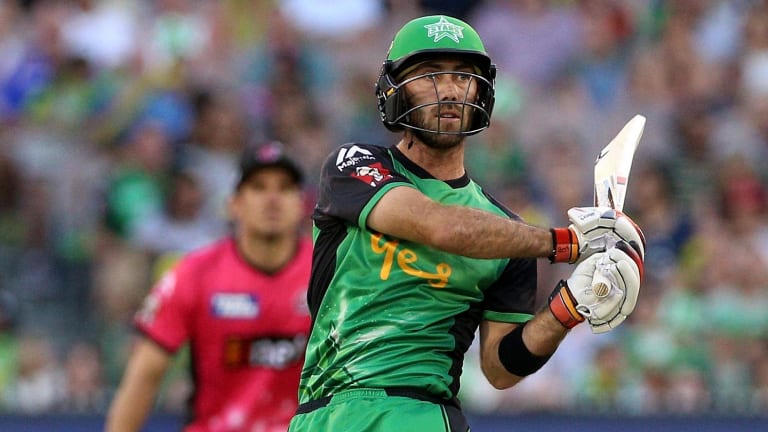 The BBL season will include 16 more games this summer, but not everyone is happy.

Cricket great Shane Warne has hit out at what he believes is a divide between Cricket Australia and its players, declaring "greed" is the reason why the Big Bash League will expand next summer.

The angst between the Australian Cricketers Association and CA continues almost a year after the two parties fought a bitter dispute over pay and conditions.

Warne, who took to social media on Saturday to vent his displeasure, has suggested a rush for cash is the reason why the BBL will leap from a 43-game competition this season to 59 next summer, including finals, as part of the sport's overall $1.2 billion broadcast rights deal.

"Australian Cricket should be an equal partnership between the players & the board, then everyone would be on the same page, sure they won’t always agree – but if both parties attitude is – what’s best for Australian Cricket & not themselves – then Cricket & the fans would b happy," Warne said on Twitter.

"Ps And hopefully greed would then be thrown out the door too ! For example – it’s ridiculous that the BBL will have a lot more games next season & beyond – It’s a great comp & less is more should be the attitude – not let’s put more games on for $$ – diluting a wonderful product." 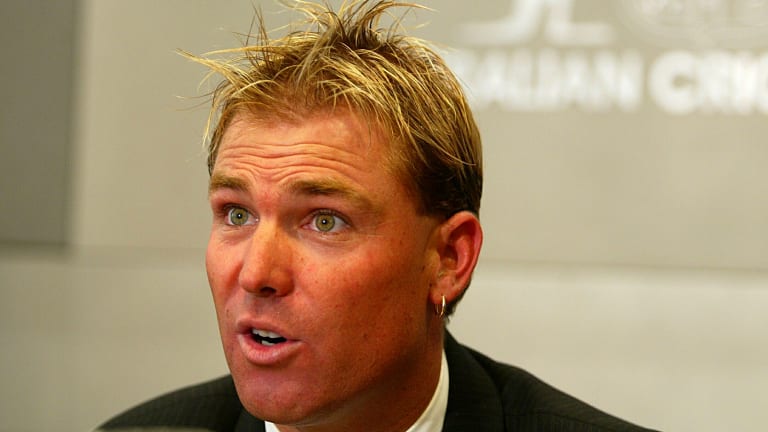 The eight-team BBL has become the jewel in the summer crown, and a full home-and-away competition will ensure regular nightly ratings of more than one million viewers for new broadcasters, Channel Seven and Fox Sports.

Players last summer gave mixed private responses when asked whether they were in favour of more BBL matches.

Warne is in India where he is a mentor for the Rajasthan Royals in the Indian Premier League, and has lost his commentary role at Channel Nine in the wake of CA's new deal with Seven and Fox Sports. However, he is expected to find a new commentary home.

Under former BBL broadcaster Channel Ten last summer, there were concerns about a mooted increase to the number of matches, for there were several dead rubbers at the back end of the season, with ratings and attendances slipping.

CA did not wish to comment on Warne's claims but CA chief James Sutherland has made it clear the governing body is "very excited" about fans having "the opportunity to watch more cricket" next summer. That may be true in terms of overall hours but there is a kicker – Fox Sports will televise all BBL matches, with Seven having 43 on free to air. Home one-day internationals and Twenty20 internationals will only be on pay television. All Test matches will be shown on Seven and Fox Sports, with each having separate commentary.

The ACA and CA have also been at loggerheads over the handling of the ball-tampering scandal in South Africa, when Steve Smith, David Warner and Cameron Bancroft were suspended. The ACA has been keen to have input into how the concurrent reviews of the culture of the team and CA organisation are conducted.