The youngster amazed fans with his swing and perfect tee shot in front of his legendary father in Florida. 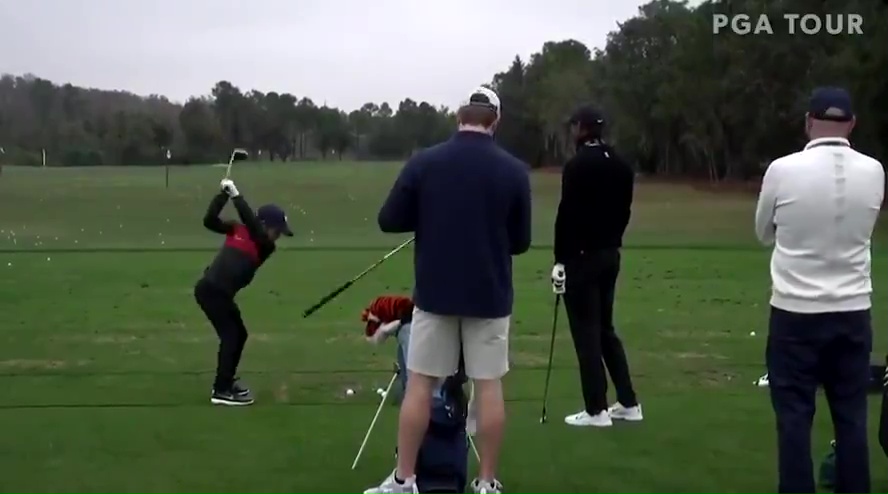 Woods and Woods Jnr will tee it up together at the PNC Championship in Orlando this week.

Twenty major winners are being joined by family members and competing in the team event at The Ritz-Carlton Golf Club.

And Tiger might have to get used to another member of his family being centre of attention if Thursday is anything to go by.

Female pro Paige Spiranac tweeted that "Charlie Woods is a mini Tiger" while others were in awe of his incredible swing.

Fifteen-time major champion Woods said last month: "I can't tell you how excited I am to be playing with Charlie in our first official tournament together.

"It's been great watching him progress as a junior golfer and it will be incredible playing as a team together in the PNC Championship."

Tiger has been seen caddying for his protegee son in the past. 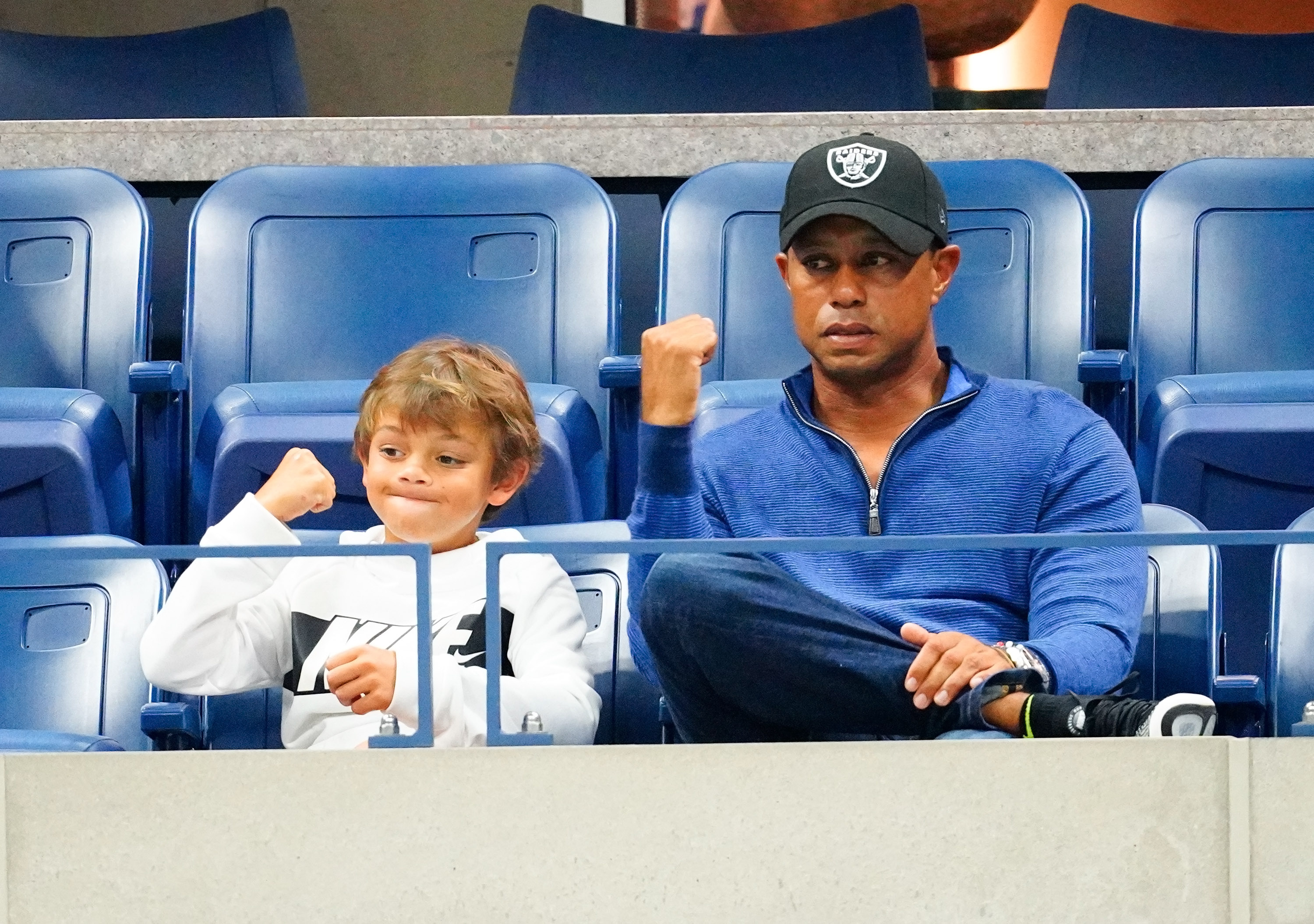 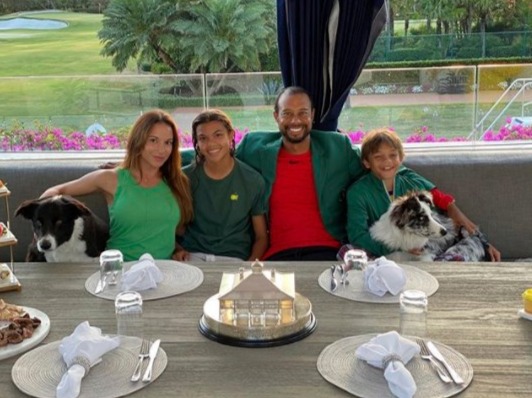 Back in August Woods caddied for his son just a week after playing in the USPGA Championship – the first golf major of the year.

Golf coach Derrick Payne caddied alongside Tiger and wrote on social media: "Surreal… just surreal. I have a 15+ year career in the golf business because of this one man right there. That's it. Without him I would have to get a real job.

"Special thanks to @cgafernandez for allowing me the opportunity to meet one of the best athletes of all time in such an intimate setting.

"Tiger and Charlie, both couldn't have been nicer. Just genuinely nice people. Can't say enough nice things about Jonah either… proud to carry your bag anytime.

"The fact that you didn't just shank the first teeball in front of Tiger freaking Woods is an accomplishment in itself." 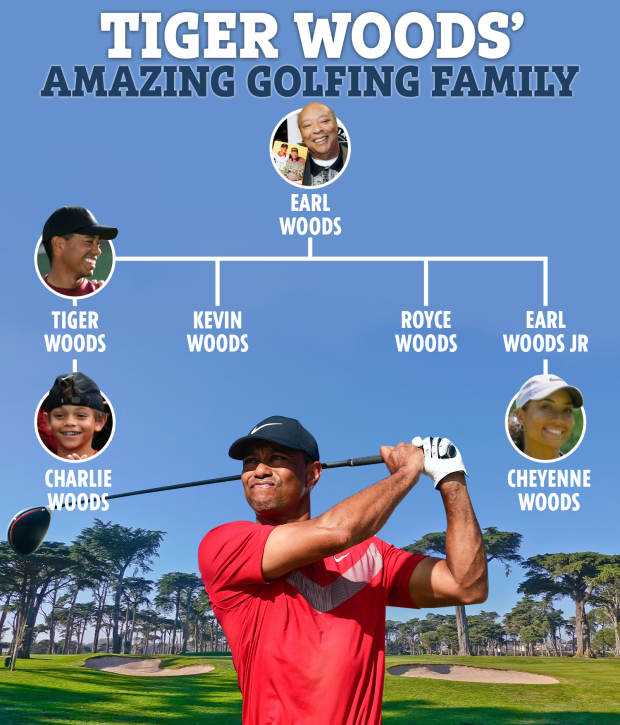 Charlie's victory was even labelled "the second coming" by golf fans.

One Twitter user said: "Imagine playing in a junior tournament and the caddie for your opponent is Tiger Woods."

Tiger is part of an amazing golf family.

His niece Cheyenne Woods, daughter of his half-brother Earl Jr, turned pro in 2012.

And Tiger's son Charlie appears to have inherited his father's family genes – sweeping all junior tournaments before him and has been called a child golf prodigy.

The 44-year-old father previously said he had nightly putting contests with his son, and has spoken about the 11-year-old's interest in the sport.

"I’ve kept it competitive with his par, so it’s been just an absolute blast to go out there and just, you know, be with him.

"But those days are long gone, and I have to relive them through him.”