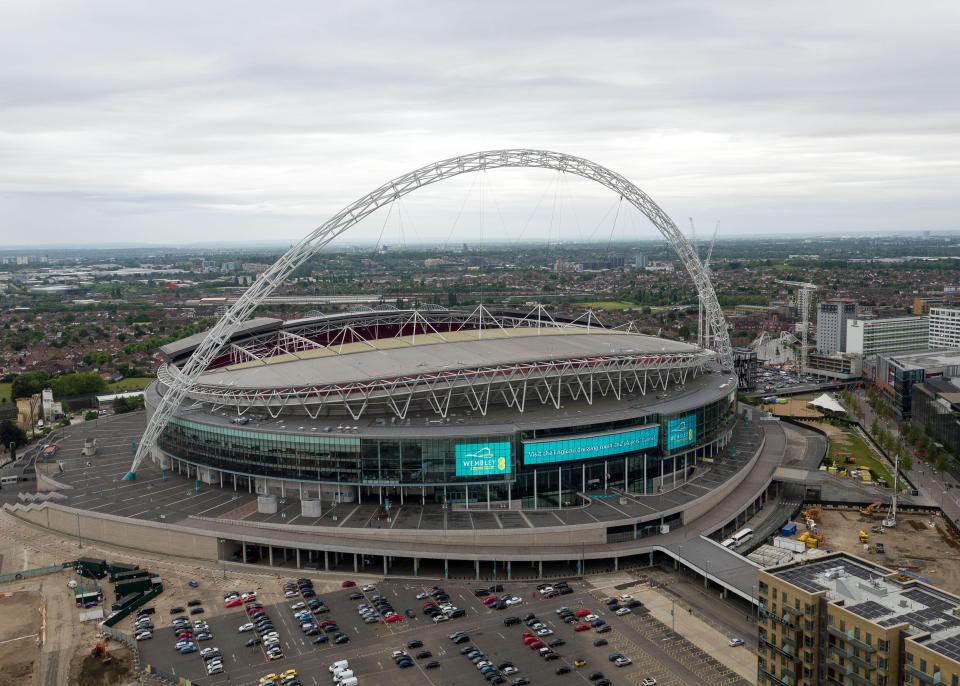 Germany’s major investment in grassroots facilities on the back of their Euro 2004 group-stage humiliation brought its ultimate success in 2014 when the national team lifted the World Cup.

They have since built nearly 4,000 3G pitches — available for up to 18 hours a day — while in February there were just 907 such surfaces in England.

Stars such as Manchester City’s Leroy Sane and Bayern Munich’s Joshua Kimmich were spotted at an early age as they got the opportunity to learn the game from top-class coaches.

And the FA believes that the “revolution” the extra funding makes possible will allow English football to start catching up, on and off the field, with the country’s fiercest sporting rivals. 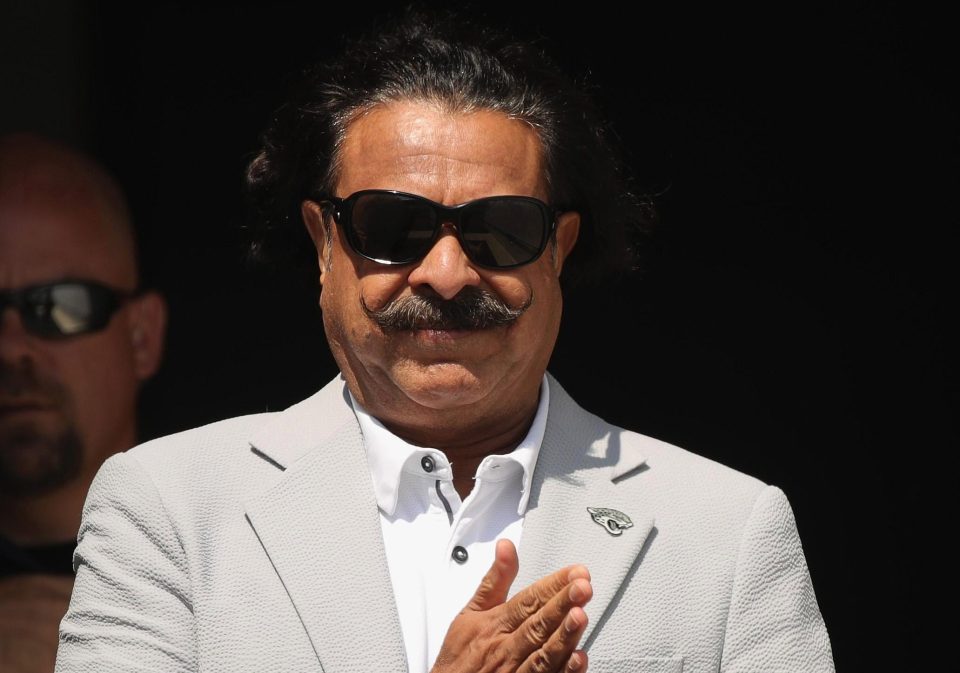 FA head of strategy Alkit Patel told SunSport: “In Germany there are more than twice as many pitches per head as we have.

“They identified the problem 15 years ago, recognising one of the problems with the performance of their national team was that the game was not developing players as it should have done.

“We came to the same conclusion about English football in 2014 and started to address it.

“If you get things right at grassroots level, it will bear fruit at the elite end. And this endowment fund will open up so much more money to do what we want to do.” 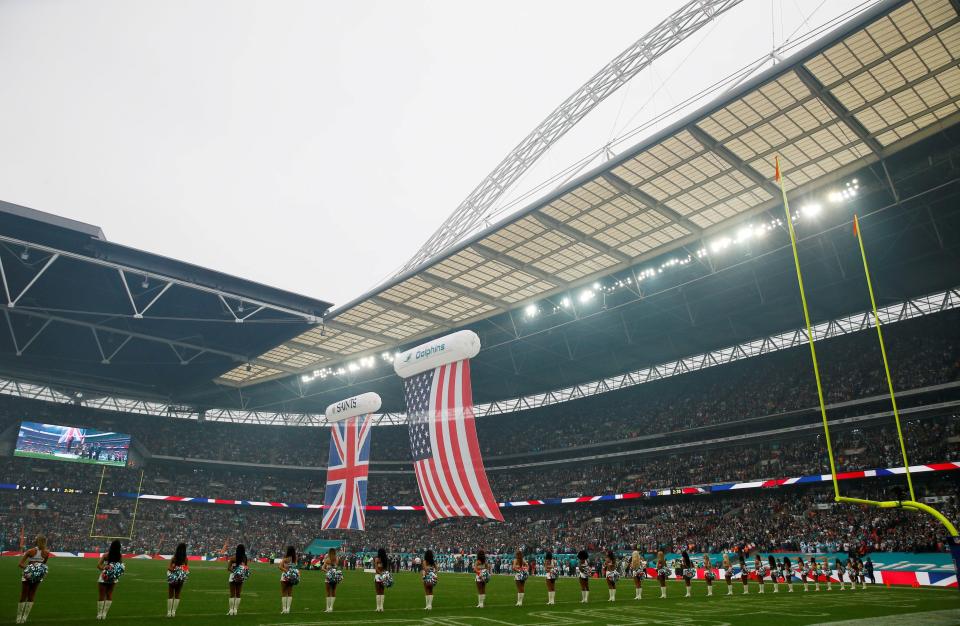 The scale of the deficit is shown by the fact that in the German capital Berlin alone, there were 260 artificial pitches in 2016. In the whole of Merseyside the only such pitch until last year was at Liverpool’s Melwood training ground.

In 2016, the last year for which figures are available, the FA pumped around £64m directly into the lower tiers of the game.

Last year, it increased its contribution to the Football Foundation.

The charity, which currently lays up to 100 new 3G and 4G pitches every year, has ambitious targets.

It costs around £700,000 to lay a new pitch with floodlighting and fencing, meaning increasing the number of surfaces by 150 in 2019 would require around £105m — although projects tend to be pursued through “matched funding”. 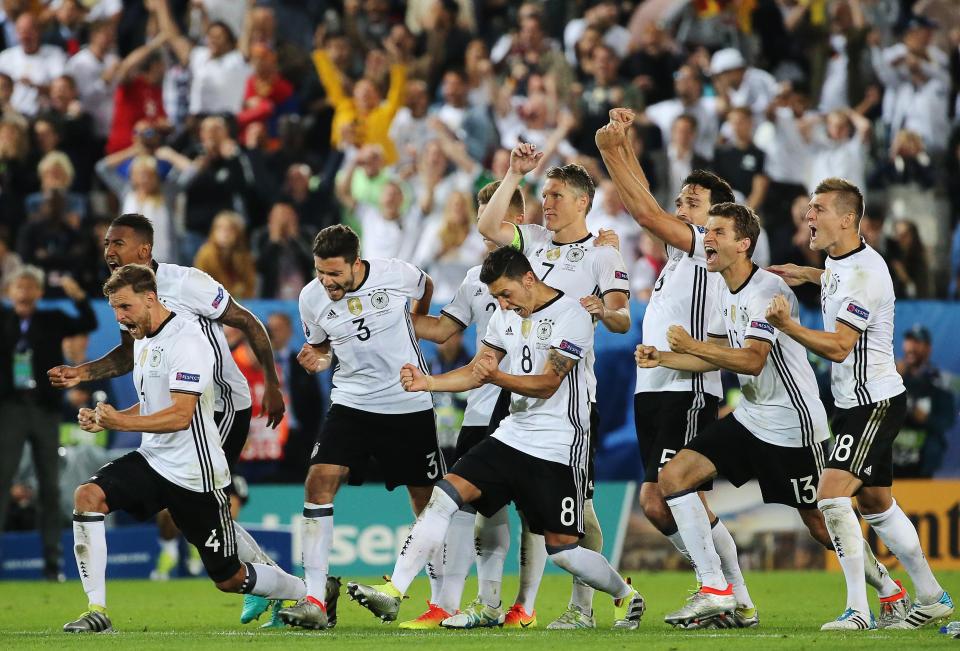 FA chairman Greg Clarke, in his second explanatory letter to  the governing body’s council in 24 hours, revealed the  board had “unanimously agreed to explore the sale”, although it was not yet “committed to any course of action” ahead of the next council meeting on May 29.

He added the FA “received a positive response” from senior Government, sport and football stakeholders” about the plan “but no formal approval”.

Clarke said: “The risks and challenges will be explored but it’s our intention that all proceeds should be placed in trust.

“We will ensure these funds are allocated to close the facilities gap and building community assets up and down England.”