CALLUM ROBINSON has been ruled out of the Ireland squad after testing positive for coronavirus.

The FAI had confirmed that there had been a positive case in the camp and the West Brom ace has now been named as the player. 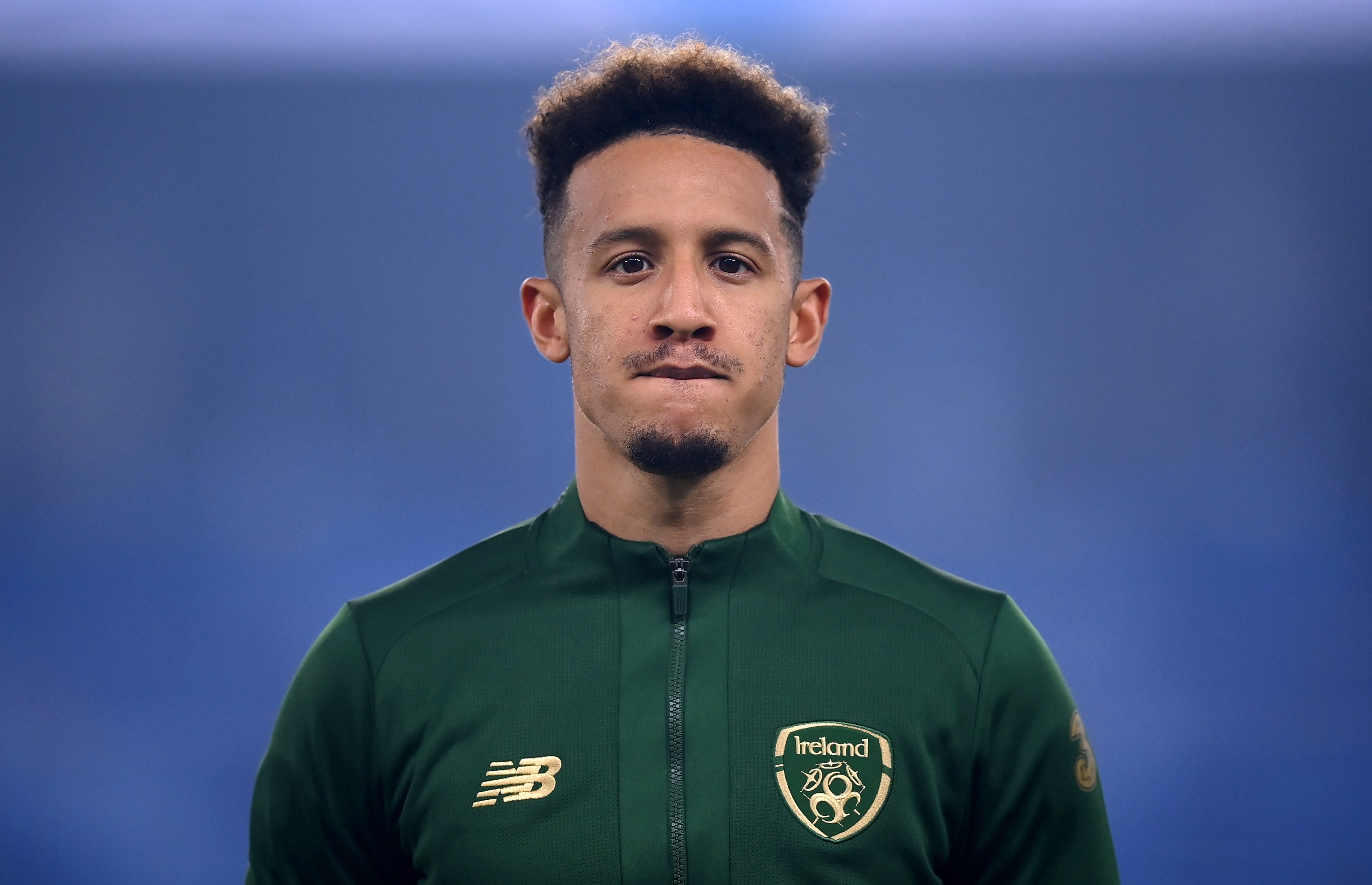 The association confirmed that Robinson will withdraw from the squad and Aaron Connolly is also out due to injury.

They said in a statement: "Republic of Ireland striker Aaron Connolly has been ruled out of the England, Wales and Bulgaria through injury.

"The Brighton and Hove Albion forward will miss the three matches through an injury sustained in training yesterday and Preston North End striker Sean Maguire has been called up as a replacement.

"Striker Callum Robinson has now been confirmed as the COVID-19 positive case in the Ireland camp and will also miss the three matches.

"Swansea City's Ryan Manning has been called up and will link up with the squad ahead of the Wales match on Sunday."

Ireland face England at Wembley on Thursday in a friendly clash.

They then travel to Wales on Sunday in the Nations League before their final qualifier at home to Bulgaria.

Meanwhile, Watford striker Ryan Cassidy has been added to the Ireland Under-21 squad after Jonathan Afolabi was forced to withdraw through injury.

Cassidy, currently on loan at Accrington Stanley, now joins up with the squad ahead of Sunday’s qualifier with Iceland in Tallaght and Wednesday’s visit to Luxembourg.

Ireland know that two wins from their final remaining games will secure them a first appearance at next year’s UEFA Under-21 Championships.