MICHAIL ANTONIO has signed a contract extension at West Ham until 2023.

The Hammers fans' favourite put pen to paper on the new deal and vowed to hit 50 Premier League goals for the East Londoners. 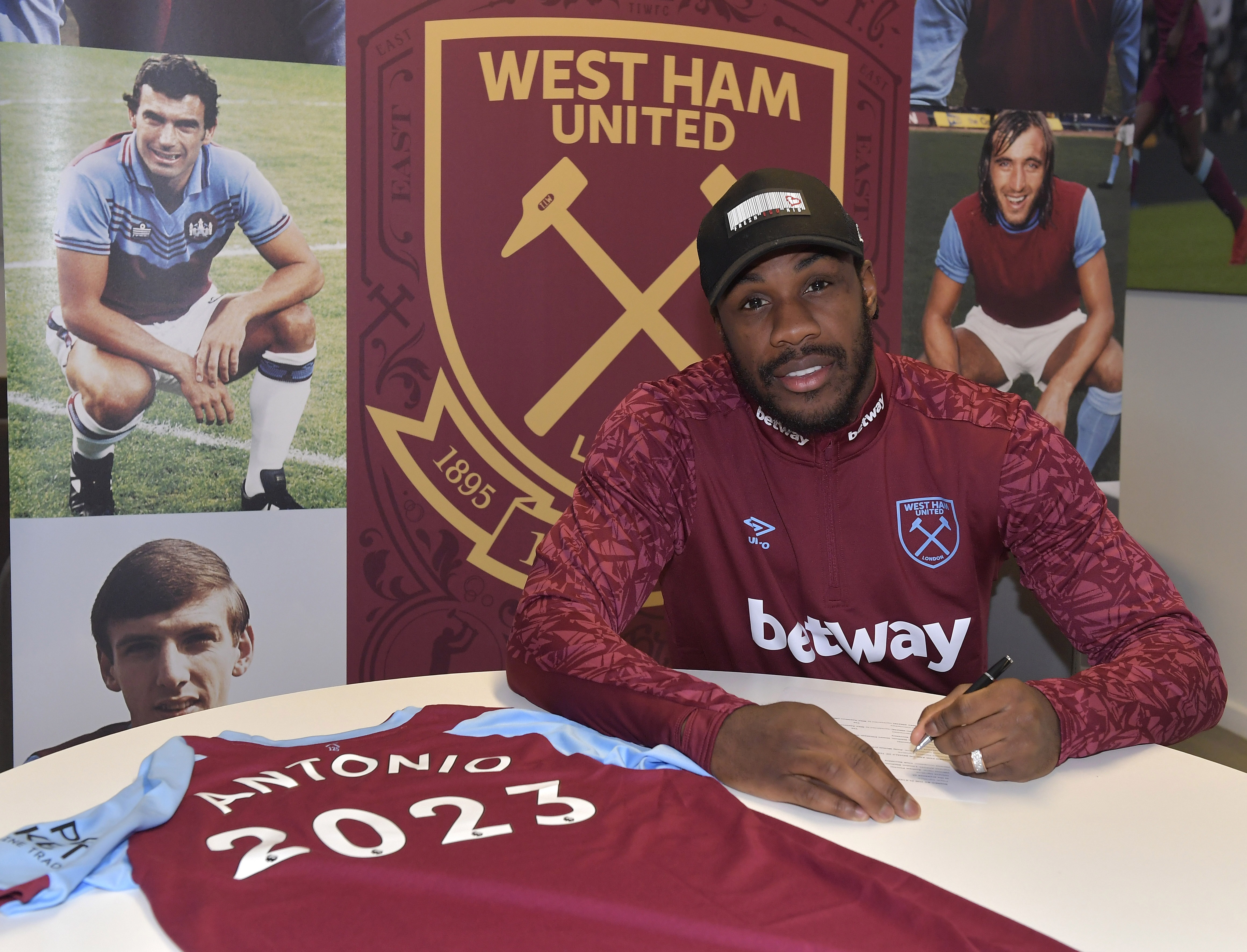 Antonio, 30, is believed to earn between £60-70k-a-week at London Stadium and has been in scintillating form in 2020.

The former Nottingham Forest forward joined the Hammers in 2015 and has since become the Irons' fourth highest Premier League goalscorer with 39.

Antonio's last contract was a four-year deal signed in 2017.

And he will reach eight years as a Hammer if he stays the distance of his new deal and the club expressed its delight in a statement on Friday.

It read: "West Ham United is pleased to announce that Michail Antonio has extended his stay with the Club until the summer of 2023.

"The news completes an outstanding year for the No30, who has scored 12 goals in 23 appearances.

"And played a starring role in helping keep the Hammers up by scoring eight goals in July – earning him the Premier League’s Player of the Month award.

"Everyone at West Ham United would like to congratulate Michail on extending his stay with the Club and wish him well for his future career in Claret and Blue." 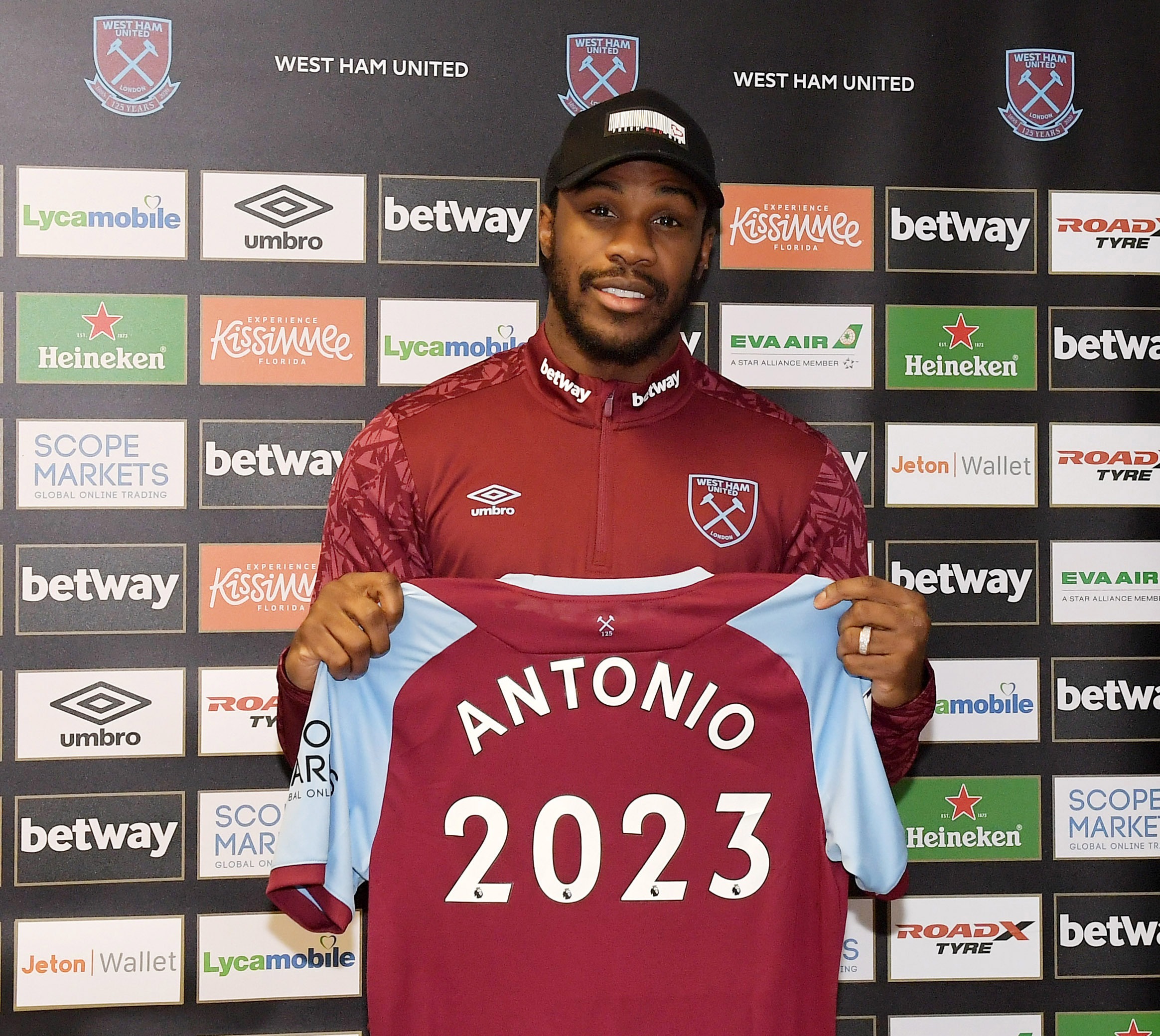 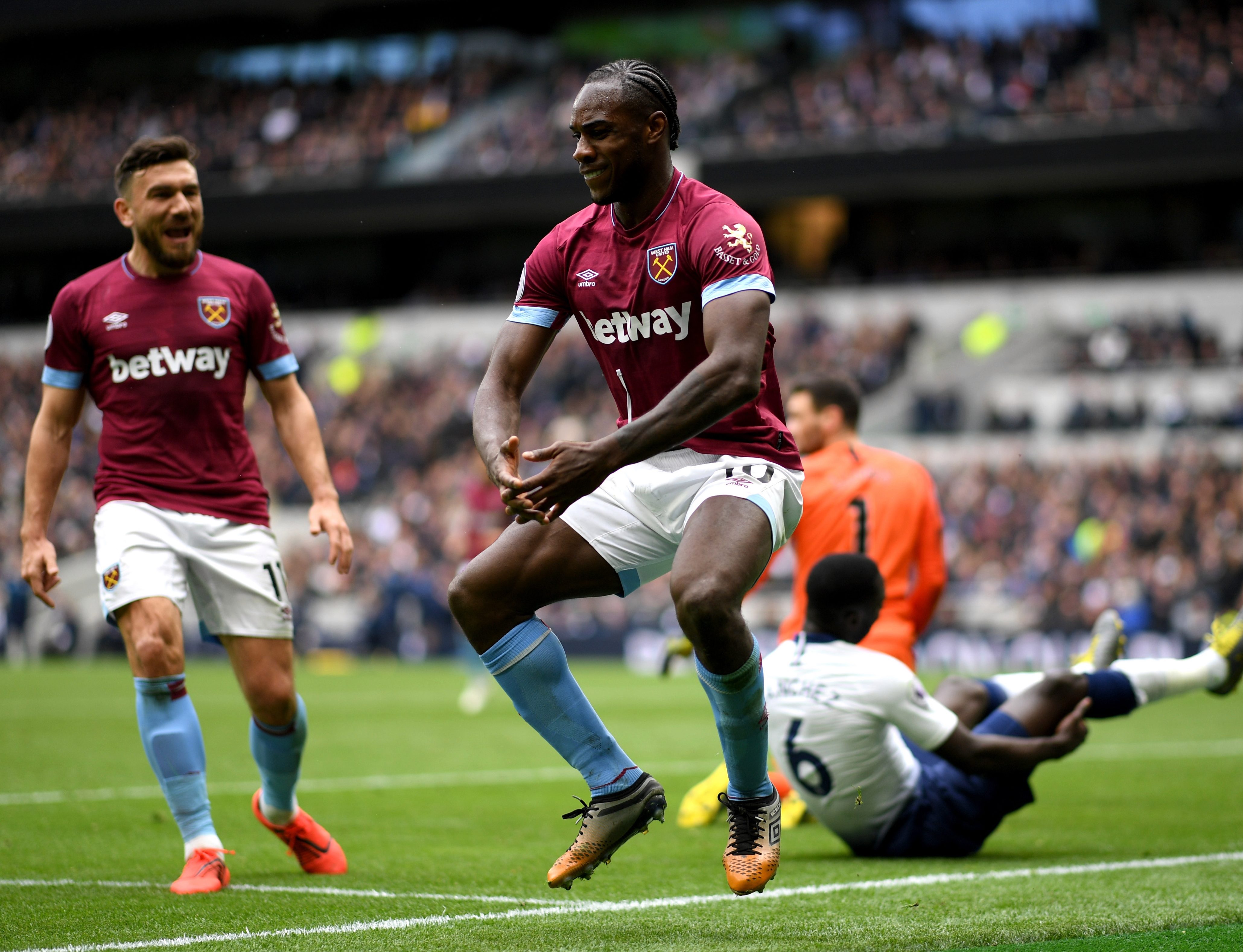 The Londoner was voted the Hammers' player of the year in 2017.

But he has played the best football of his career this year despite the sad death of his father in March.

He scored four in one game away at Norwich in July during a run of eight goals in six matches which played a huge part in keeping the Irons up.

And he also bagged the winner when the Hammers became the first away team to win at Tottenham's new stadium in 2018-19.

Speaking as the news of his new deal was announced, Antonio said: "I got eight goals in one month, so I’ve got two-and-half years now to see how many more I can get and how far I can get.

“I definitely want to get to the 50-goal mark in the Premier League and see how I can go on from there.

“I’ve been here for five-and-a-half years, this season will be six and by the time my contract expires it will be eight years.

"Before I signed here, the longest I had been at a club was two years, so it shows that I’ve been here, done my work, been able to secure my position and keep growing as a player.”

Antonio is famous for his elaborate goal celebrations.

And he hit headlines last Christmas for crashing into a front garden in his Lamborghini.