Home » Sport » What was Harry Maguire convicted of and what was his sentence?

What was Harry Maguire convicted of and what was his sentence?

MANCHESTER United footballer Harry Maguire was convicted of bribery, aggravated assault and resisting arrest while on holiday in Mykonos.

But what did prosecutors allege he'd done, and what was his sentence?

⚠️Click here for the latest news on Harry Maguire

What happened to Harry Maguire in Mykonos?

The footballer allegedly got into a brawl in Mykonos after his younger sister, Daisy, was approached by a group of Albanian men, and was "stabbed" in the arm with a metal straw.

The jab drew blood, so big brother Harry stepped in to defend her when a fight broke out.

Harry then decided to try to get out of the situation, and wanted to hail a taxi, but he reportedly argued with some undercover police officers and ended up at the local police station.

It was reported that one cop required first aid when handcuffed Maguire attempted to break free – as another pal yelled "f**k, f**k the police".

After they were taken inside a police station, £190,000-a-week Maguire supposedly boasted about how "rich" he was as he tried to pay police off.

He allegedly bragged: "Do you know who I am? I am the captain of Manchester United, I am very rich, I can give you money, I can pay you, please let us go.” 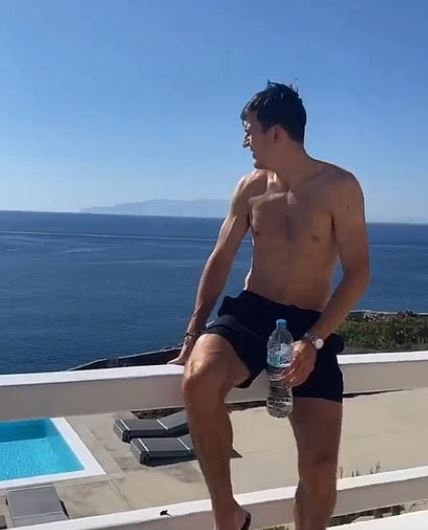 How was Harry's sister Daisy involved?

The court heard that the brawl erupted when Maguire's sister Daisy was "injected with a rape drug".

It has been alleged that Daisy was approached by two mysterious Albanians in Mykonos as her brother and a group of pals went to get burgers after a night out boozing.

But Maguire's fiancee Fern Hawkins soon realised her eyes were "rolling into the back of her head" – with the Albanians then fleeing, it was claimed. 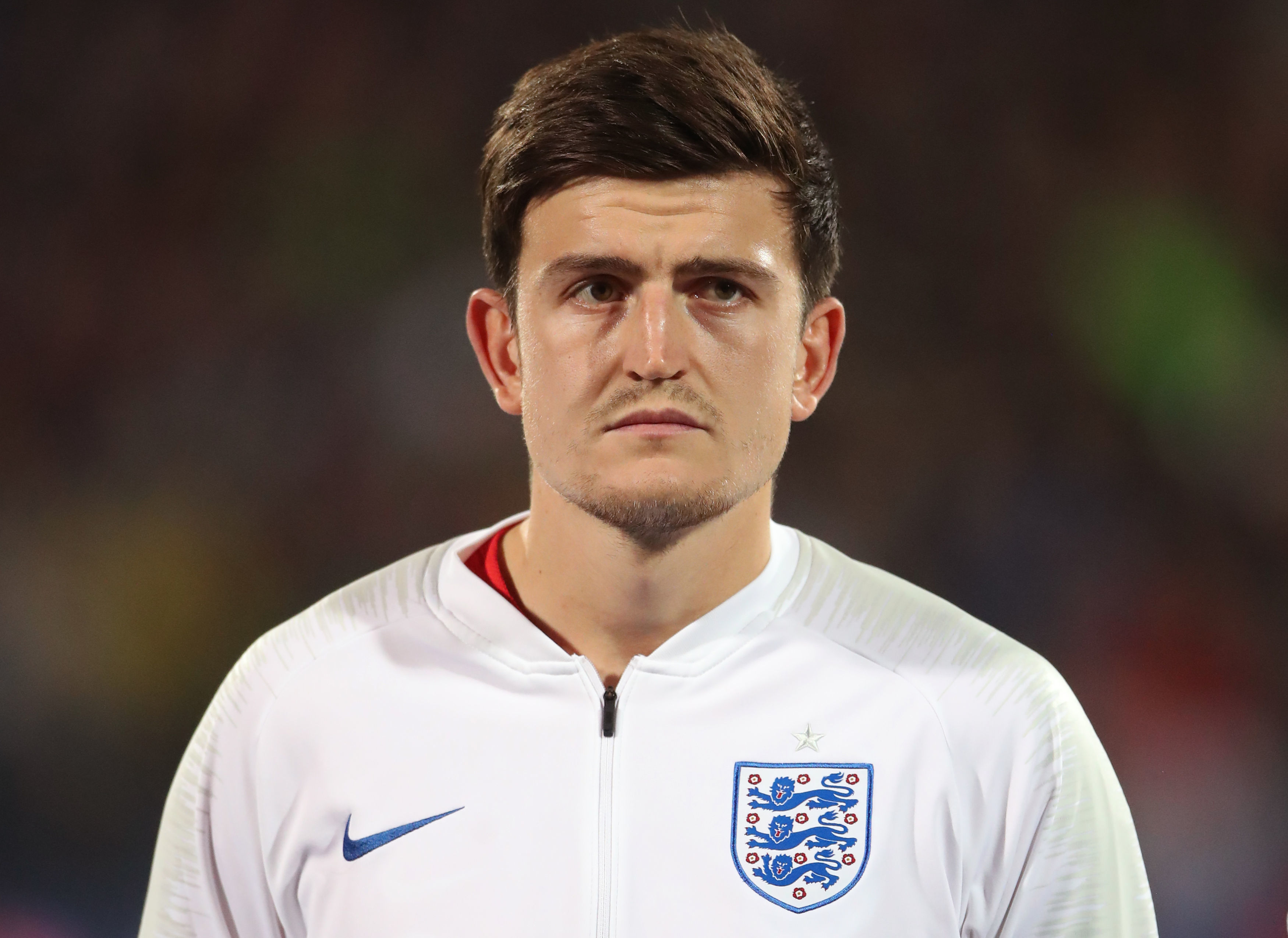 What was he found guilty of and what was his sentence?

Maguire was found guilty of bribery, aggravated assault and resisting arrest over the Mykonos brawl.

The £85million England star, 27, avoided prison and was instead handed a 21 month and ten day suspended sentence for three years.

But a Manchester United spokesman insisted their skipper now has no conviction or criminal record and is innocent.

A spokesman for Manchester United said: "An appeal against yesterday’s verdict was lodged this morning by Harry’s legal team.

"In accordance with the Greek judicial process, the filing of an appeal extinguishes the initial court verdict and nullifies the conviction.

"The appeal has been accepted and will lead to a full retrial in a more senior court. 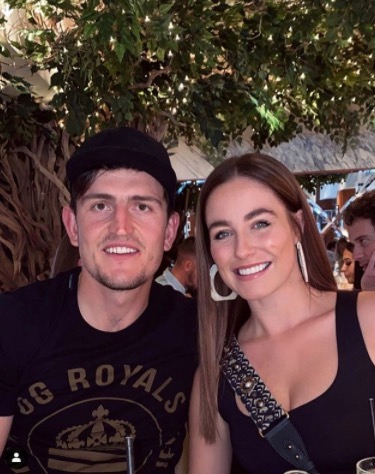 "This means that Harry has no criminal record and is once again presumed innocent until proven guilty."

Maguire's brother Joe and pal Chris were given suspended sentences of 13 months.

Gareth Southgate dropped Maguire from his England squad to take on Iceland and Denmark after the Man Utd captain was found guilty in Greece.

Southgate said on August 25: "In light of this evening’s developments, I can confirm I have withdrawn Harry Maguire from the England squad for the matches against Iceland and Denmark.

"As I said earlier today, I reserved the right to review the situation.

"Having spoken to Manchester United and the player, I have made this decision in the best interests of all parties and with consideration of the impact on our preparations for next week."

Is Harry Maguire appealing his sentence?

Maguire confirmed he would be appealing his conviction in a fiery statement branding himself and his family "the victims" shortly after the conviction.

He commented: "Following the hearing, I have instructed my legal team with immediate effect to inform the courts we will be appealing.

"I remain strong + confident regarding our innocence in this matter – if anything myself, family + friends are the victims.” #MUFC".

The star posted on Instagram: "Three things cannot be long hidden: the sun, the moon, and the truth – Buddha."

His sister Daisy uploaded the same message just hours after the verdict. 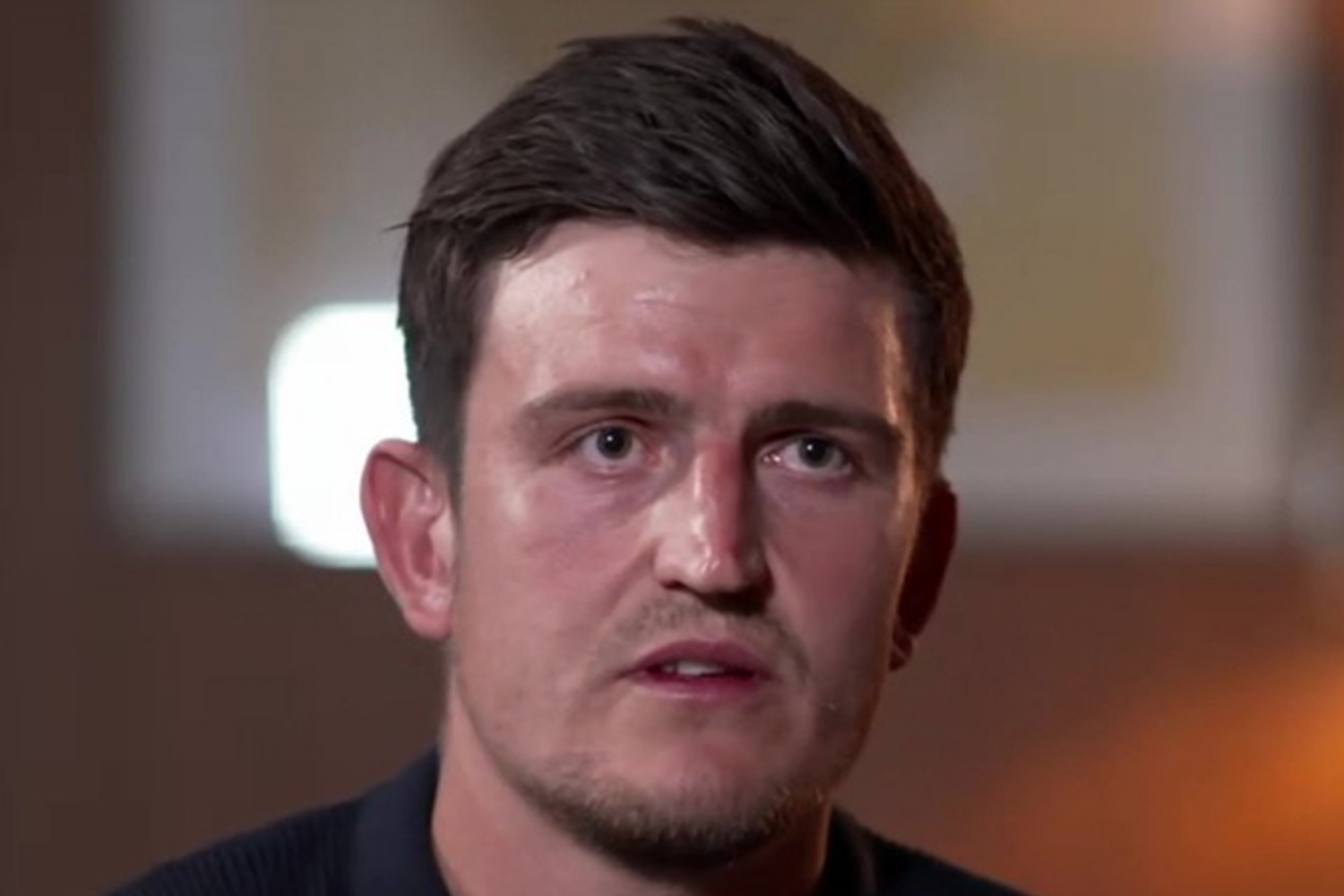