The big-spenders cruised to Championship promotion glory this season and look set to go on and clinch the title. 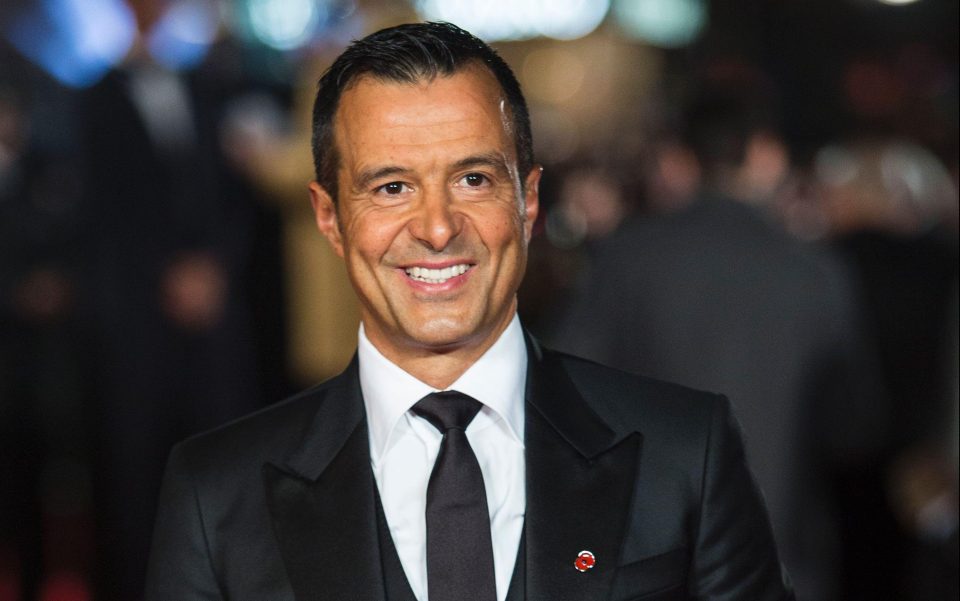 This prompted an outcry from some Championship rivals, who wanted the EFL to take a closer look at Wolves’ relationship with Mendes.

But it’s now been announced that there are no problems behind the scenes because Mendes technically holds no official role at Molineux.

An EFL statement confirmed: “Following the commitment made in March, as a result of some concerns raised by a number of Championship clubs, the EFL has met with Wolves to ensure compliance with the requirements of its regulations. 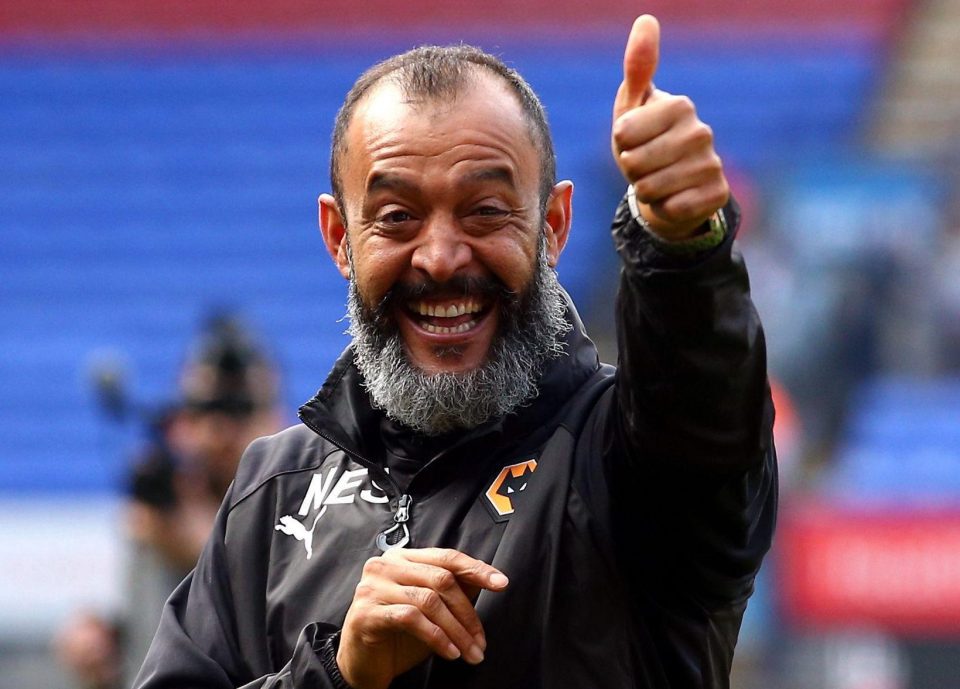 “After that meeting, a request for information was made by the EFL, and following a comprehensive review of the detail subsequently provided by the club, it has been determined that Mr Mendes holds no role at the club and, as such should not be categorised as a ‘Relevant Person’ as defined by league regulations.

“On this basis there is no requirement for him to submit to the Owners’ and Directors’ Test.”

Wolves were delighted with the findings, adding: “We have always maintained our clarity on both FA and EFL regulations, which have been complied with explicitly since the change of ownership at the club in July 2016.

We believe the release of these findings will bring to a conclusion any speculation surrounding the club’s operation and extinguish any concerns held by other clubs.” 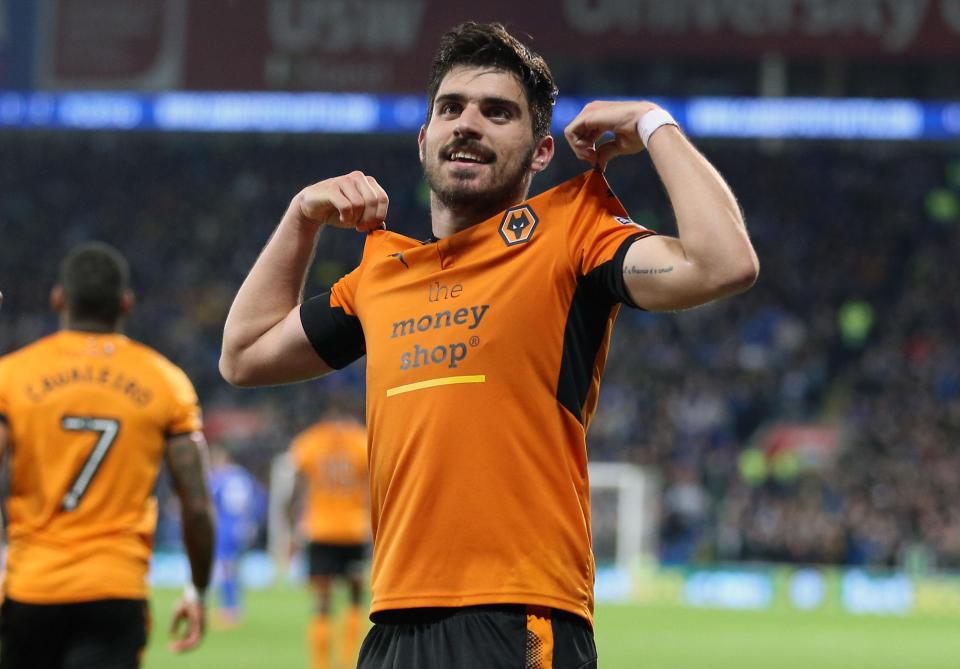 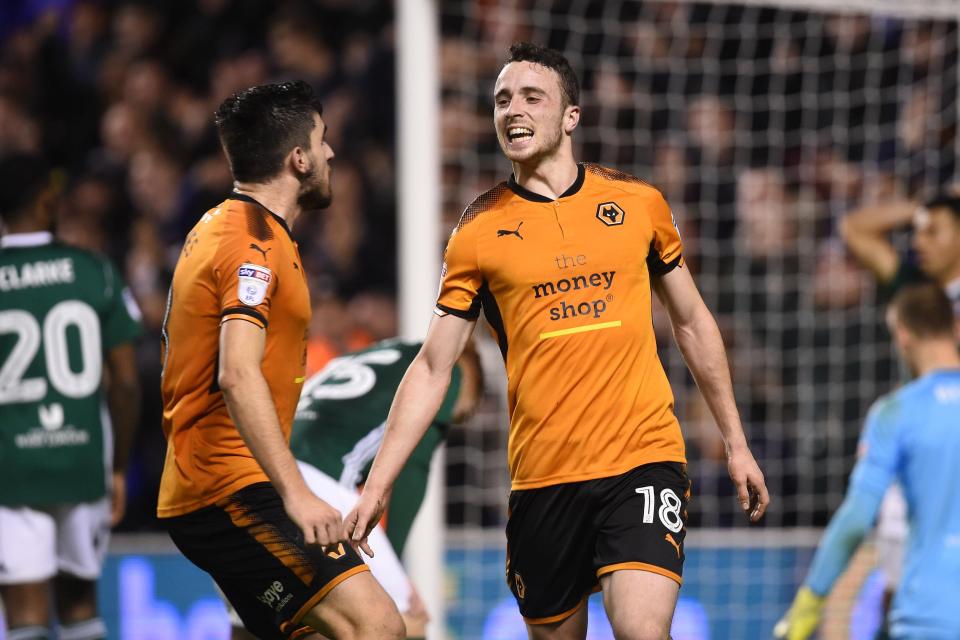