WWE and AEW are set for a bidding over Brock Lesnar – who is expected to demand an 'ungodly' amount of money. 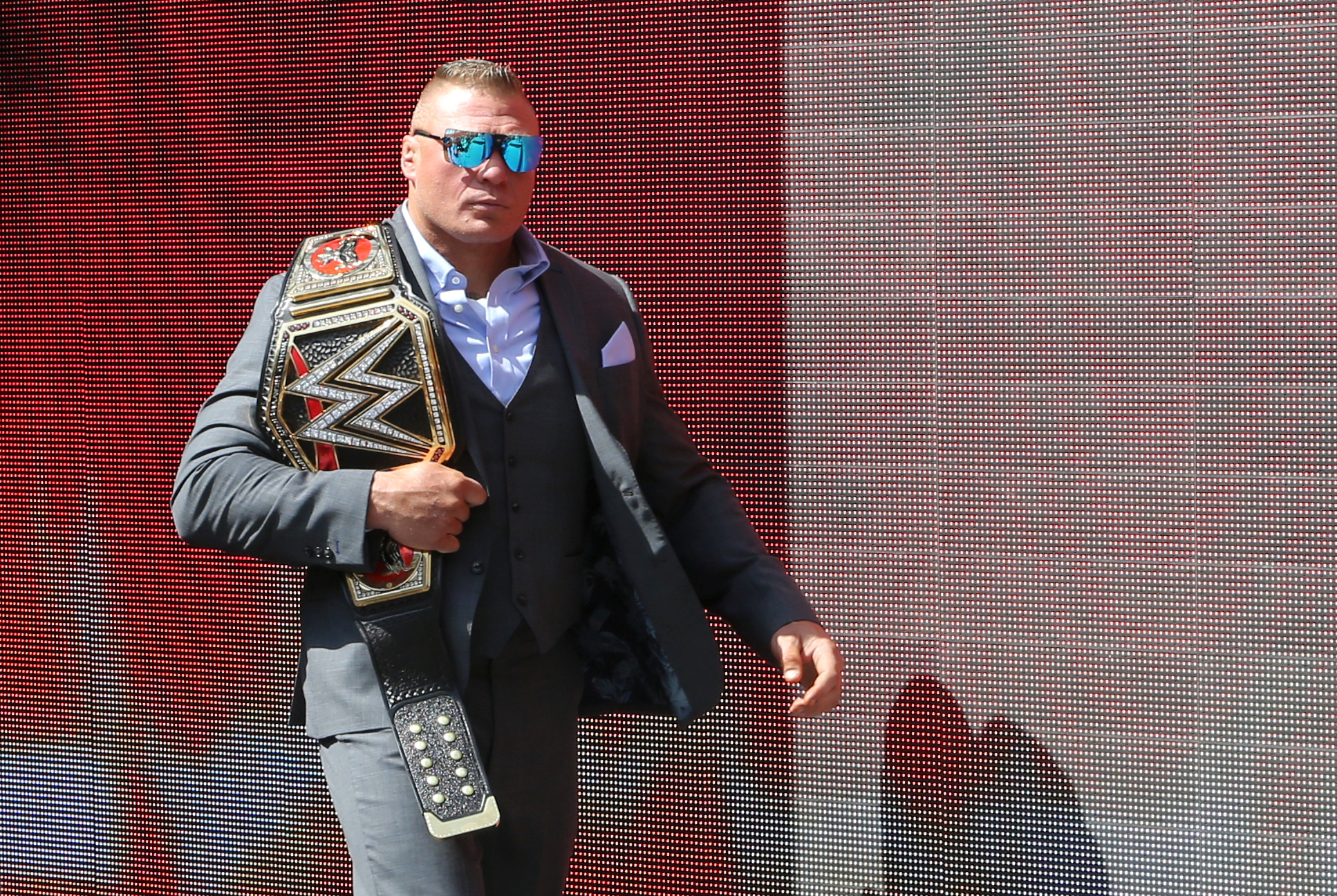 But UFC president Dana White revealed the ex-heavyweight champion never responded to his offer, with his career set to remain in pro wrestling.

Former WWE star Gerald Brisco predicts there will be a scramble to convince Lesnar back to the ring, but it will come at a hefty price.

Brisco told WrestlingInc: "You never count anything out in this business, and you never say you're not going to do it, or he won't do it.

"If the money is right, and I believe this with all my soul that Brock Lesnar would not do it unless he was offered one of those — as Ted DiBiase said, 'Everybody has their damn price.'

"If they come up and offer him this ungodly amount, I don't know.

"You talk about frugal. This guy is one of the most frugal guys there is on the face of the Earth.

"Did he save us money? Yes, every damn penny of it, but I think it would have to be an extreme circumstance, and I think he would pick up the phone and call Vince about the amount of money that he got offered and see if Vince is going to go to do anything.

"And honestly, I think Vince would do something."

It was revealed in August Lesnar did not agree new terms to extend his contract with the WWE.

And it appears he will not return until he receives an offer he can't refuse.

Lesnar's on-screen advocate Paul Heyman told ESPN: "It all depends on if there is a worthy challenge and box office appeal for Brock.

"Brock Lesnar loves being a farmer. He really does, and he enjoys fatherhood tremendously.

"It's not something that he discusses that much in public, but he really is a magnificent father to his children and a great family man.

"Right now, he is happy being a farmer."

Whining Curt Schilling better not get his way

Barcelona news: The FIVE most likely stars to be sold to solve £1.1bn debt with Man Utd and Liverpool linked