The surprise came after the shocking conclusion to Monday Night Raw. 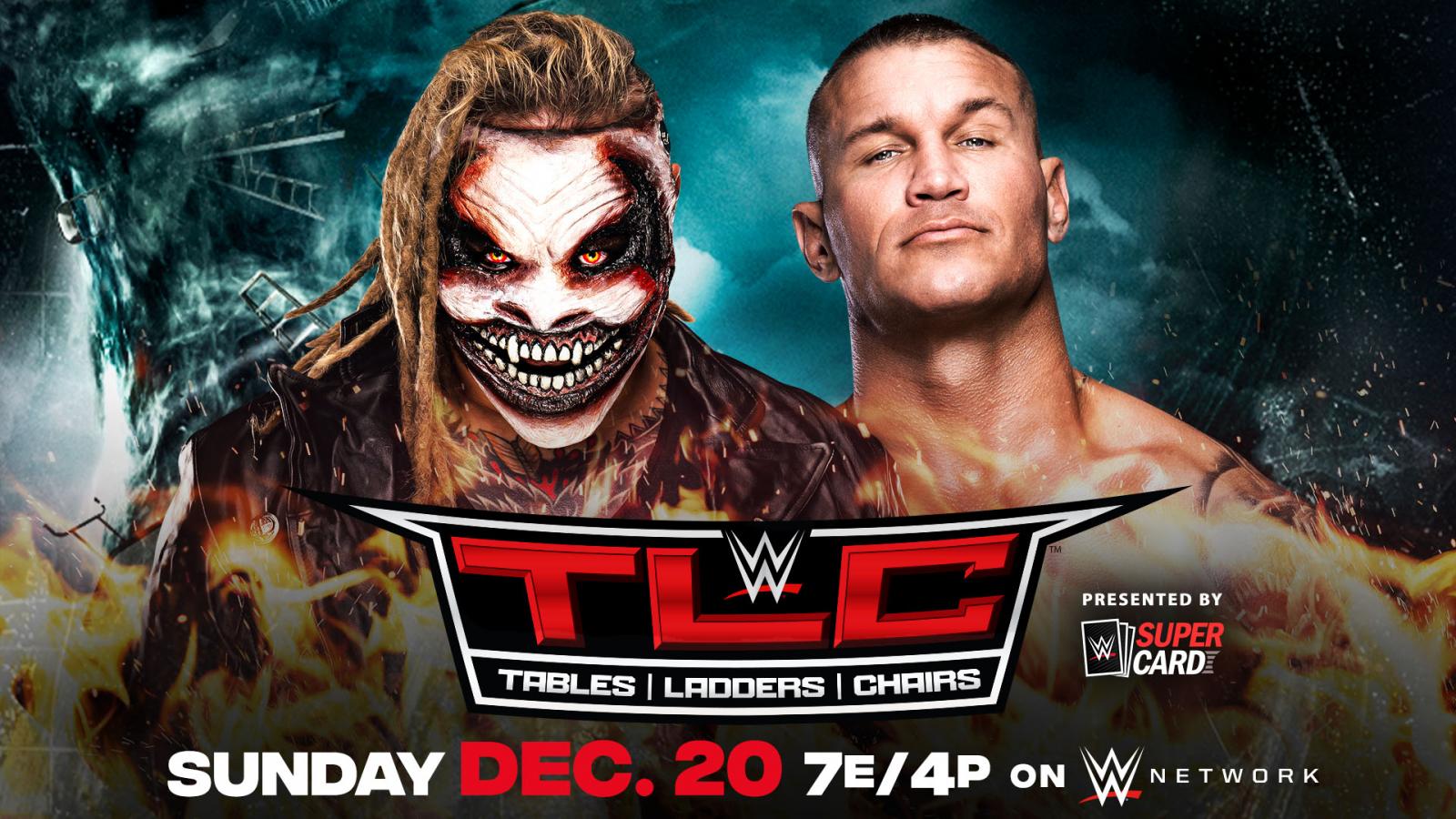 The Viper locked Wyatt inside a box and set it alight, but seconds later he was horrified when his Fiend alter-ego emerged from the burnt box unscathed and proceeded to attack him with a Mandible Claw.

Orton and Wyatt have a storied history together that has played a big role in their rivalry.

The Master of the RKO famously Orton burned down the Wyatt Family compound in 2017 after turning on his former leader prior to their WrestleMania 33 showdown.

It remains unclear exactly what a Firefly Inferno Match will entail, but it many expect it could be a combination of two existing match types.

Wyatt first-unveiled the Firefly Funhouse Match at WrestleMania 36 when he defeated John Cena.

Rather than a traditional in-ring bout, it was a movie-like concept as the Leader of the Cenation was taken on a journey through his career and what could have been had different decisions been made.

Meanwhile, the Inferno Match debuted in 1998 when The Undertaker battled Kane.

The ring is surrounded by fire, with the only way to win by setting your opponent on fire.

Orton and Wyatt’s rivalry was renewed a few weeks ago when The Viper became WWE champion for a 14th time.

Despite quickly losing it back to Drew McIntyre, ‘The Fiend’ has continued to torture and harass Orton and cost him the chance to become No1 contender again.

That led to the veteran switching his focus from the belt to gaining revenge, resulting in this highly-anticipated showdown.