The world's biggest wrestling promotion and their superstars are currently in the Middle East preparing for the massive event. Vince McMahon has stacked the card in an effort to win fans in the region by placing seven title matches on the bill as well as the first-ever 50-man Royal Rumble.

But PWStream are claiming the company are to get around £50million for just hosting the event in Jeddah tomorrow afternoon.

But the deal also sees all the revenue from merchandise and ticket sales go straight in the pocket of WWE and its performers.

If the reports are true, then it could be the WWE's highest-grossing event ever — beating every previous WrestleMania. 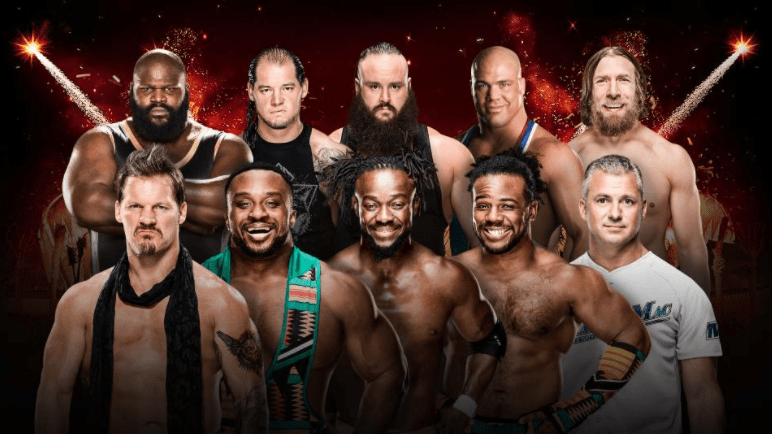 To put the potential cash windfall in perspective, this year's Mania grossed £10.13m, meaning WWE could earn ten-times as much as their April showpiece.

The event has had its critics as none of the matches on the card involve women as Saudi Arabia still has laws restricting what they can and can't do.

Company COO Triple H said: "You can't dictate to a country or a religion about how they handle things but, having said that, WWE is at the forefront of a women's evolution in the world and what you can't do is affect change anywhere by staying away from it.

"While, right now, women are not competing in the event, we have had discussions about that and we believe and hope that, in the next few years they will be."