The Beast Incarnate was expected to leave the company to return to UFC when his contract expired on April 8 after WrestleMania 34. 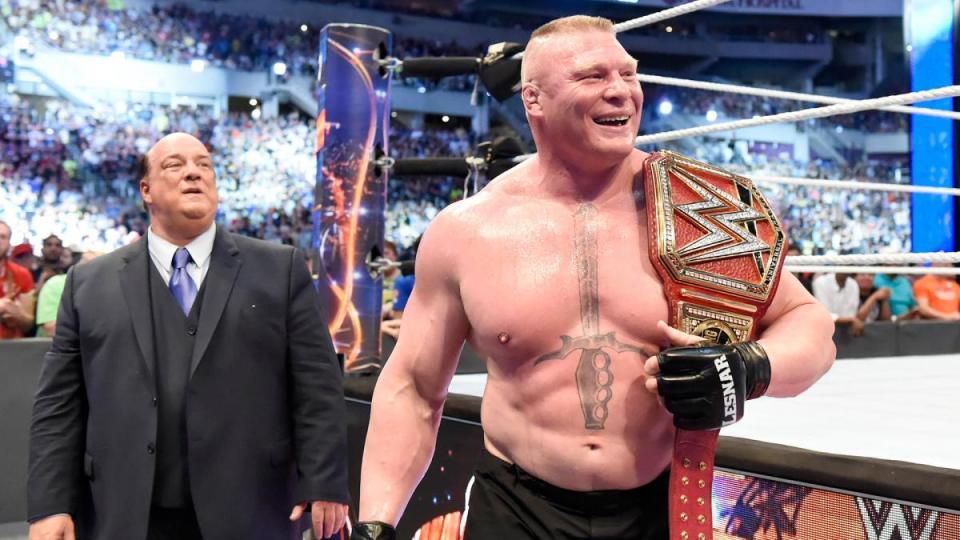 But the wrestling world was shocked when the 40-year-old defeated Roman Reigns to retain the Universal Title at the Showcase of the Immortals.

News broke the next day that Lesnar had agreed an extension to remain with WWE – but speculation has been rife about what that entails.

And wrestling news website Dirty Sheets have claimed that the star is set to pocket a fortune.

It states that WWE will pay the ex-UFC heavyweight champ £70,000 for every TV appearance he makes, even without wrestling. 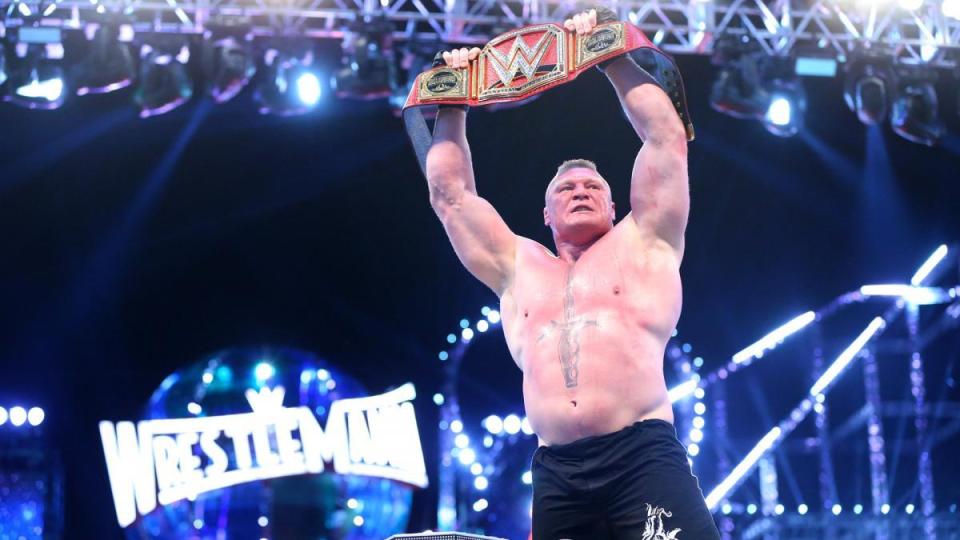 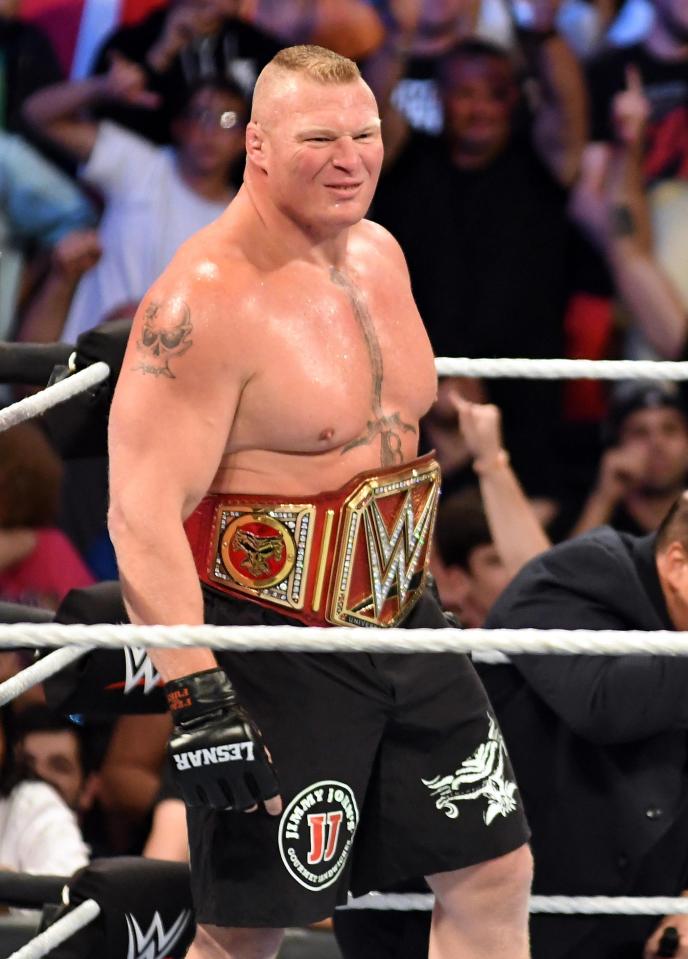 But when he does pull on his ring attire the real big money kicks in – with it stating Lesnar will net £350,000 per pay-per-view fight.

This allows WWE to use his likeness for merchandising at a price of £350,000 a year – the same amount UFC pay to him for the same thing.

Lesnar also receives a six per cent cut from his merchandise sales.

And it is not a fixed term contract – which allows WWE to use and pay him when they need him.

The five-time world champion will be appearing on next week's Monday Night Raw.

He will defend his title against Reigns again in a Steel Cage Match at the Greatest Royal Rumble in Saudi Arabia on April 27.