ZLATAN IBRAHIMOVIC and Gareth Bale could be joined by 'thousands' of players in questioning the use of their likeness in FIFA 21, according to reports.

On Monday, the Swedish striker, 39, let rip at the famous EA Sports game for using his 'name and face' without his permission. 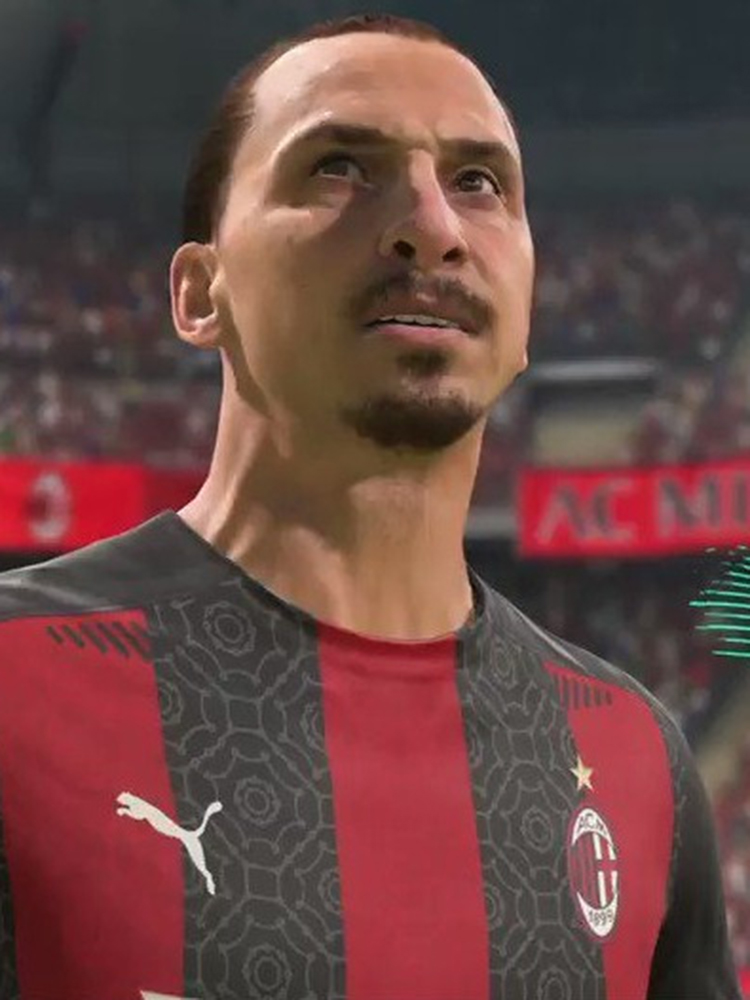 Ibrahimovic tweeted: “Who gave FIFA EA Sport permission to use my name and face? @FIFPro?

“I’m not aware to be a member of Fifpro and if I am I was put there without any real knowledge through some weird manoeuvre.

“And for sure I never allowed @FIFAcom or Fifpro to make money using me.

“Somebody is making profit on my name and face without any agreement all these years.

Gareth Bale, 31, weighed in on the debate, tagging Ibrahimovic in a tweet which read: “Interesting…

And now The Athletic are claiming 'thousands' more stars could jump on the bandwagon. 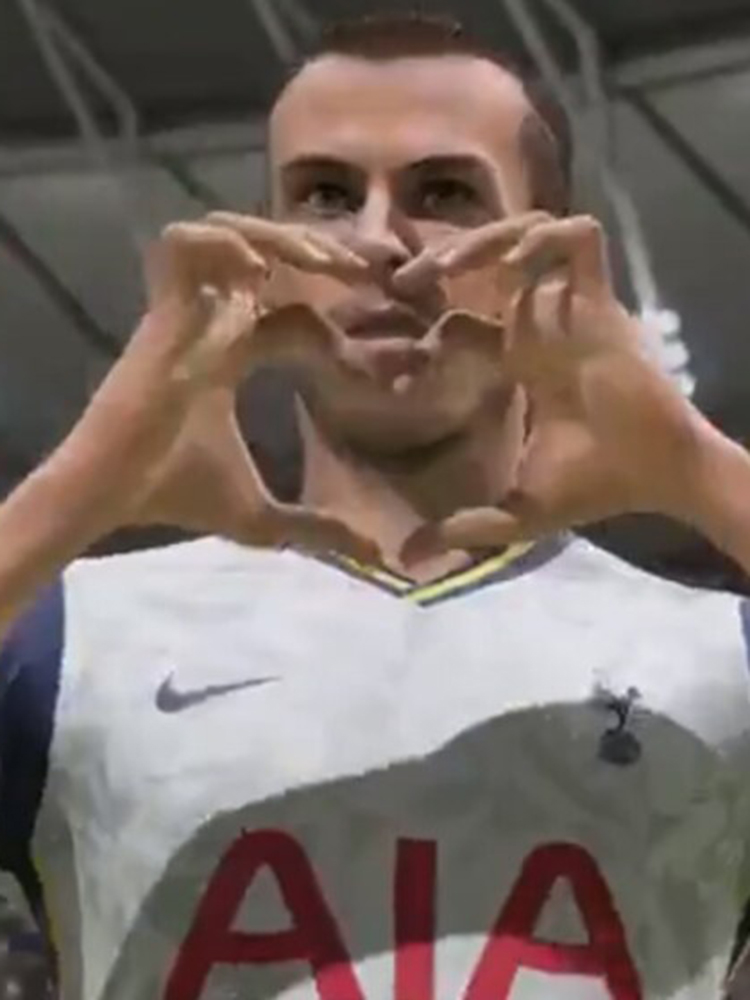 The FIFA franchise has long had the image and naming rights for the majority of world football's biggest clubs, nations and players.

Juventus are one of the most-high-profile teams to pull out of allowing their rights to be used in FIFA.

They are called 'Piemonte Calcio' on the video game, with Juve reserving their image rights for FIFA's main competitor, Pro Evolution Soccer.

But FIFA have told Dutch outlet nu.nl they are allowed to use Ibrahimovic's likeness due to a deal they have in place with AC Milan.

As Premier League clubs sell all of their video game licensing as a group, it's expected a similar thing applies to Tottenham star Bale.