A 21-year-old man has been charged with kidnapping Jayme Closs, the 13-year-old girl who had been missing for three months, and killing her parents after the teen managed to “survive and escape” his clutches, authorities said.

Authorities identified the suspect Friday as Jake Thomas Patterson of Gordon, Wisconsin, the same town where Closs was found alive 88 days after she was abducted, authorities told reporters Friday morning. 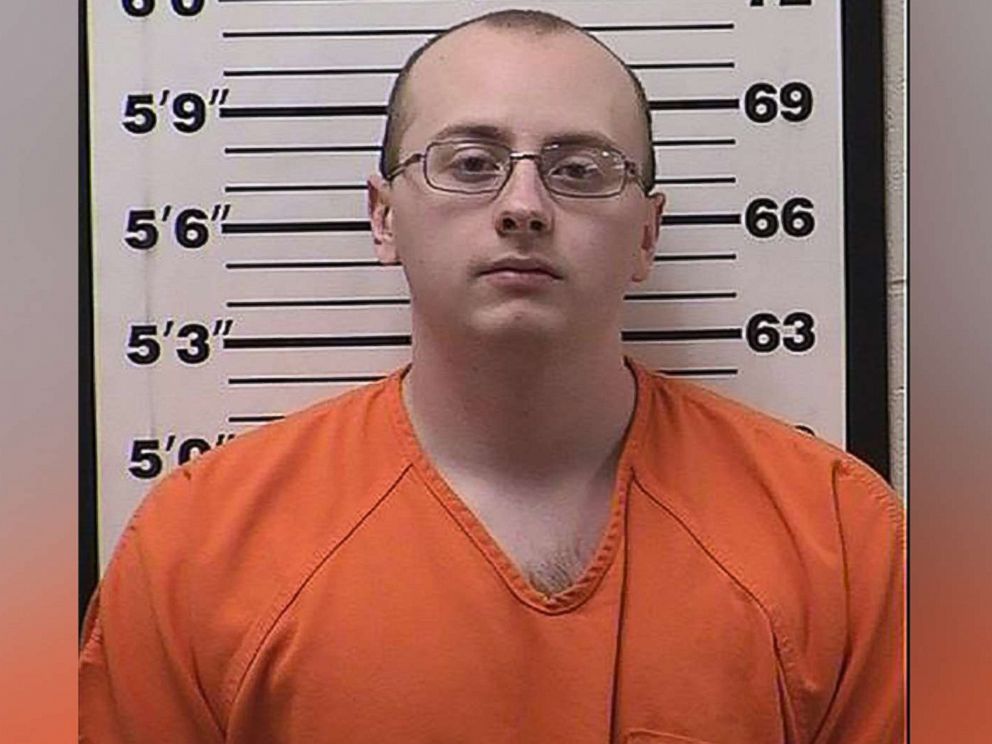 Patterson, who is currently not employed, had been concealing Closs from his friends and family, Barron County Sheriff Chris Fitzgerald said.

“The subject planned his actions and took many proactive steps to hide his identity from law enforcement and the general public,” Fitzgerald said. 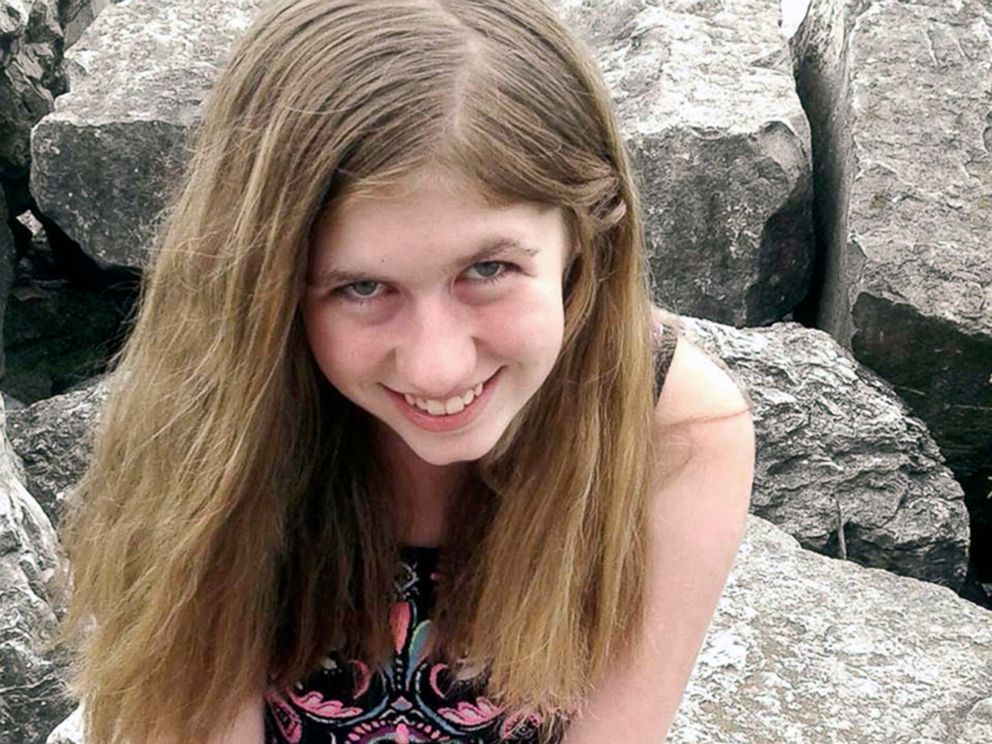 Closs escaped from Patterson’s home, where she was being held against her will, Fitzgerald said, but the circumstances under which she did so were not released. Douglas County emergency dispatchers received the 911 call around 4:30 p.m. Thursday, Douglas County Sheriff Tom Dalbec said.

“It’s amazing, the will of that 13-year-old girl to survive and escape,” Fitzgerald said. “That comes from the hope and the prayers in this community and what everybody did.”

It is unclear if the suspect knew Closs or her family before she was kidnapped, but he did have ties to Barron County, Fitzgerald said. Authorities believe he did not have contact with the family and believe that Closs was the “only target.” 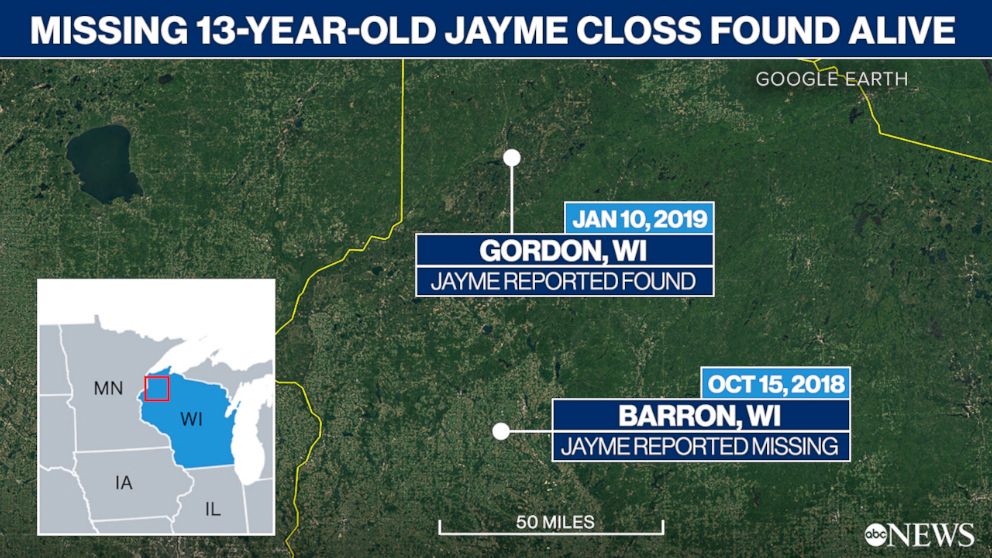 A woman who was walking a dog found the teen and walked her to a nearby home, where the residents offered Closs food and water and called 911, the Minneapolis Star-Tribune reported.

Both the woman who found Closs — who asked that her name not be used — and the residents of the nearby home recognized her from media reports, Fitzgerald said.

Douglas County deputies later located a vehicle matching a description of the suspect’s car provided by Closs, pulled Patterson over and arrested him. He was taken into custody in Douglas County and is currently being held at the Barron County jail on two charges of first-degree homicide and one charge of kidnapping. 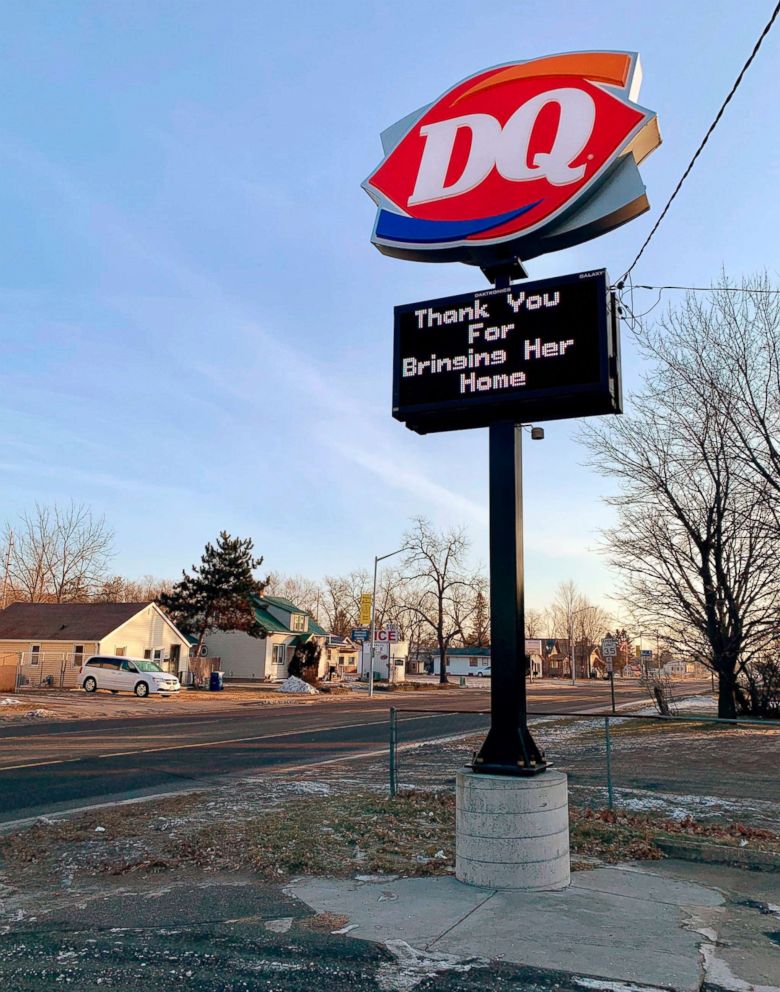 Closs was reported missing on Oct. 15 after her parents, James and Denise Closs, aged 56 and 46, were found shot to death in their home in rural Barron, Wisconsin, about an hour’s drive south from where she was located.

Authorities are still trying to find out what happened to Closs during the three months she was missing. Investigators received more than 3,500 tips during that time, Fitzgerald said.

Shortly before Closs was found, a fake alert in Walworth County had been released saying she had been located, Fitzgerald said. 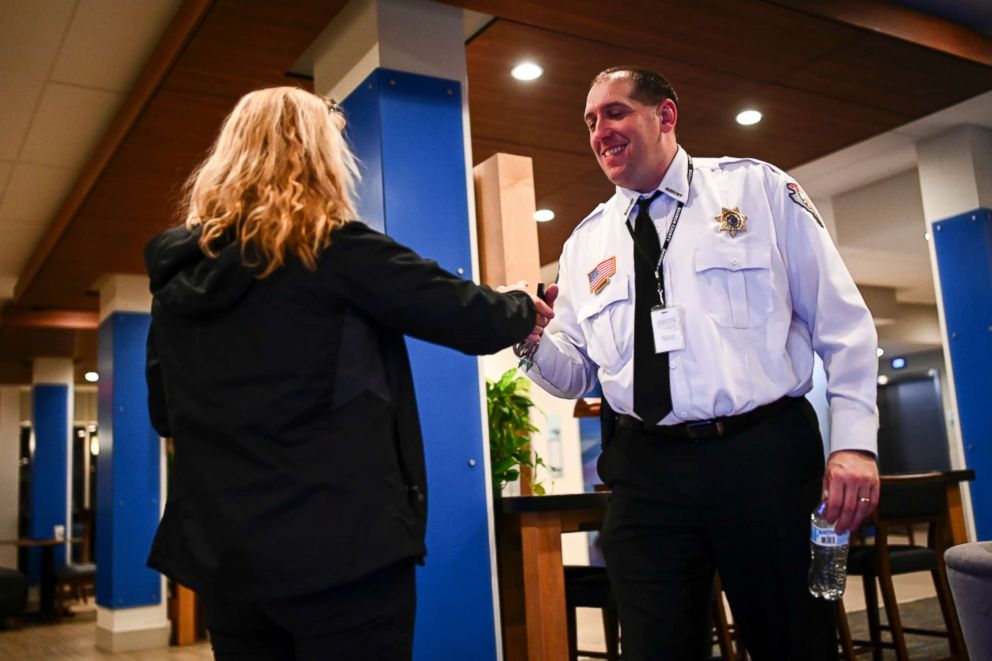 “Jayme is safe, and the family is requesting that you please respect their privacy at this extremely emotional time,” he said, adding that she has been medically cleared and is being interviewed by investigators. 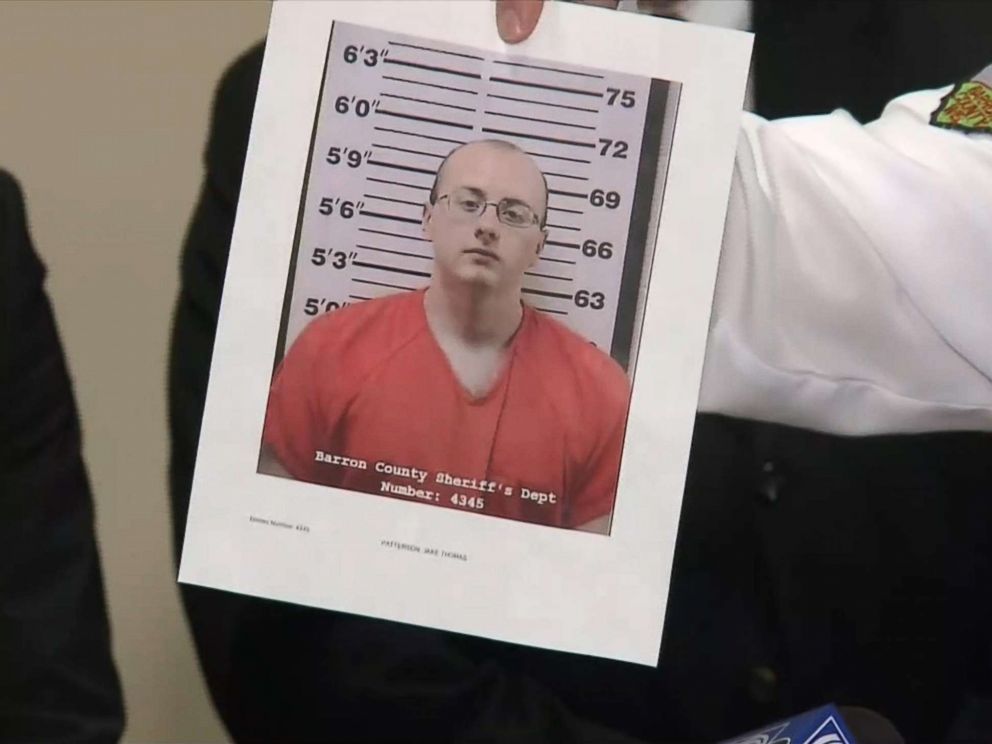 Closs’ aunt and godmother, Jennifer Smith, told “Good Morning America” Friday that they would be reunited after Closs is released from the hospital in the afternoon.

“We are just happy everyone kept praying and didn’t give up hope, like we didn’t,” Smith told ABC News Thursday evening. “A lot of happy tears in this house tonight.” 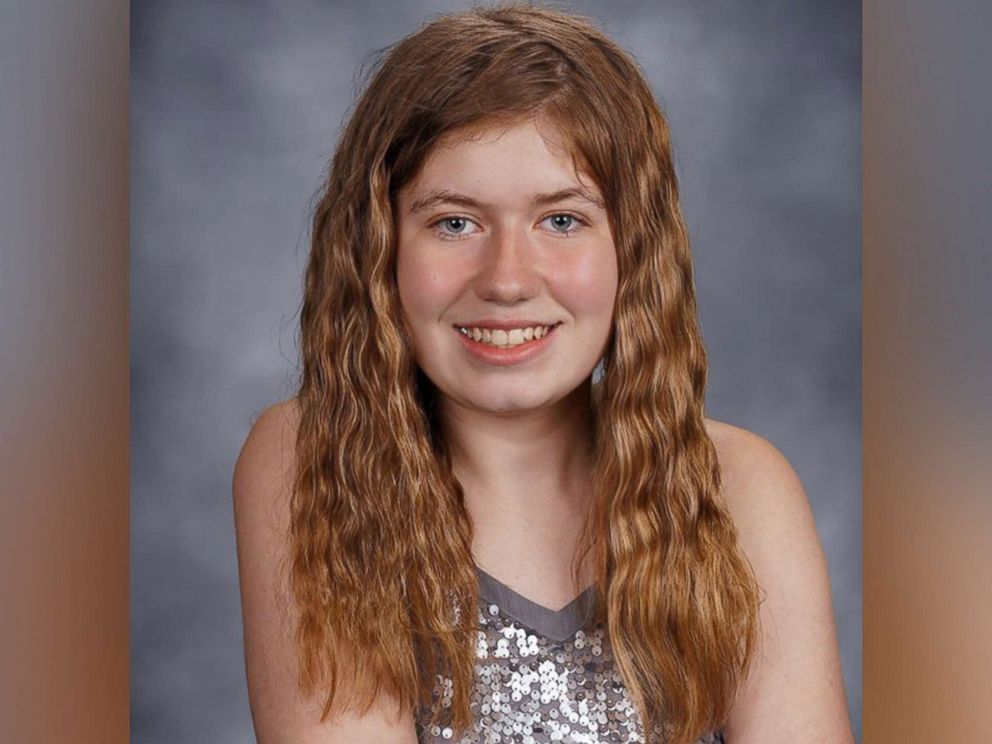 Patterson does not have a criminal history, and authorities are not searching for any additional suspects, Fitzgerald said.

The case has been turned over to the Barron County District Attorney’s Office, Prosecutor Brian Wright told reporters. Wright plans to have a criminal complaint filed against Patterson by next week, he said.