A Government-backed Commission is expected to recommend that those over 65s who get a salary should carry on paying National Insurance – to raise £2 billion a year for the NHS. 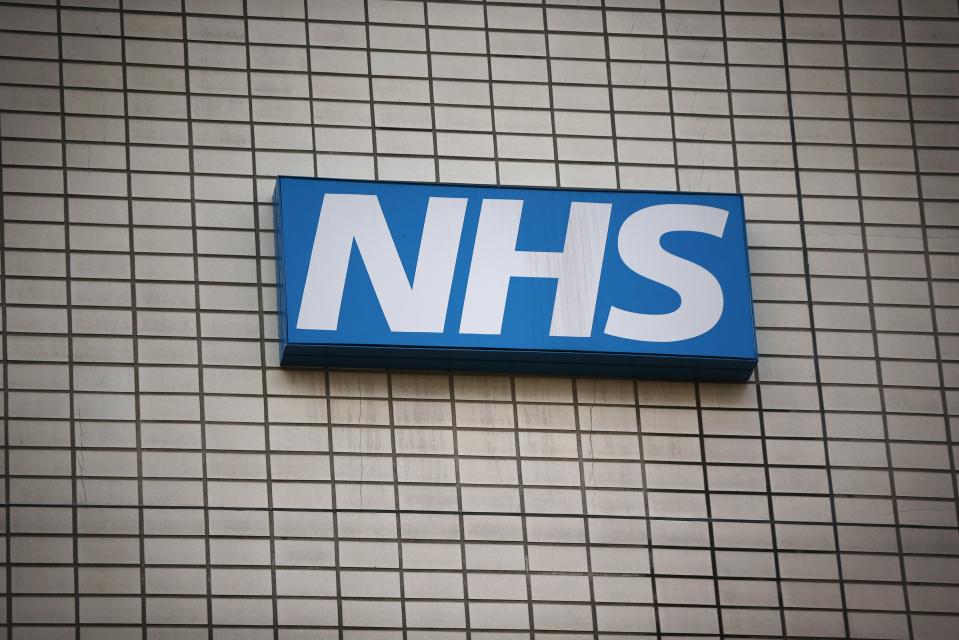 Official jobs figures show that 1.2 million over 65s are in work – and the figure is only likely to rise as people live longer.

The idea for a ‘care tax’ is one an Intergenerational Commission is expected to propose on Tuesday among a series of recommendations to plug a huge health and social care shortfall.

Lord Willetts, the Commission’s chair, said: “If you have a 67 year old working alongside a 57 year old doing the same job for the same pay do we really say that the 67 year old should take home more and have lower deductions?” 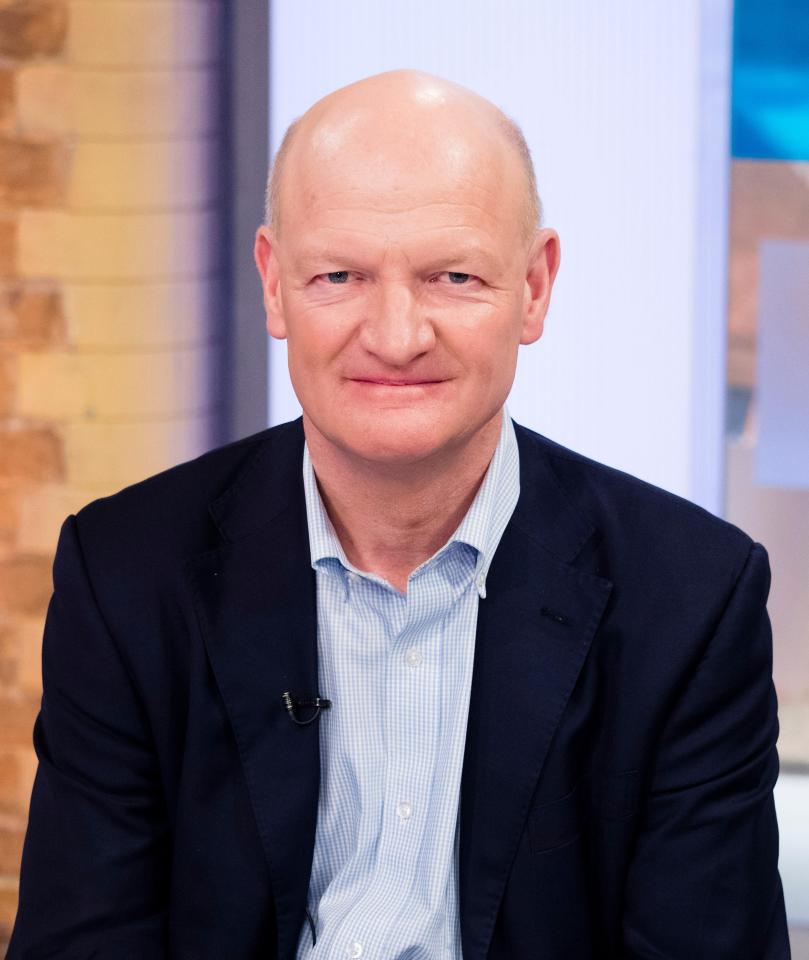 The former Tory Cabinet Minister added: “Pensioners are less likely to be poor than families of working age so it is only reasonable that when you look at healthcare provision that you look at a fair contribution from older people.”

The idea of ending the NI concession was originally suggested by economist Sir Andrew Dilnot who told MPs the exemption was “anomalous” – or abnormal.

The Commission is thought to also be ready to suggest a tax on pensioners’ property – but it is viewed by Government as far too “toxic”.

Senior Tories have privately suggested putting a higher level of council tax on wealthy properties to help fund the NHS.