Ronald Russell had been suffering a stroke was only found thanks to a neighbour 17 hours later, but it was too late to save him. 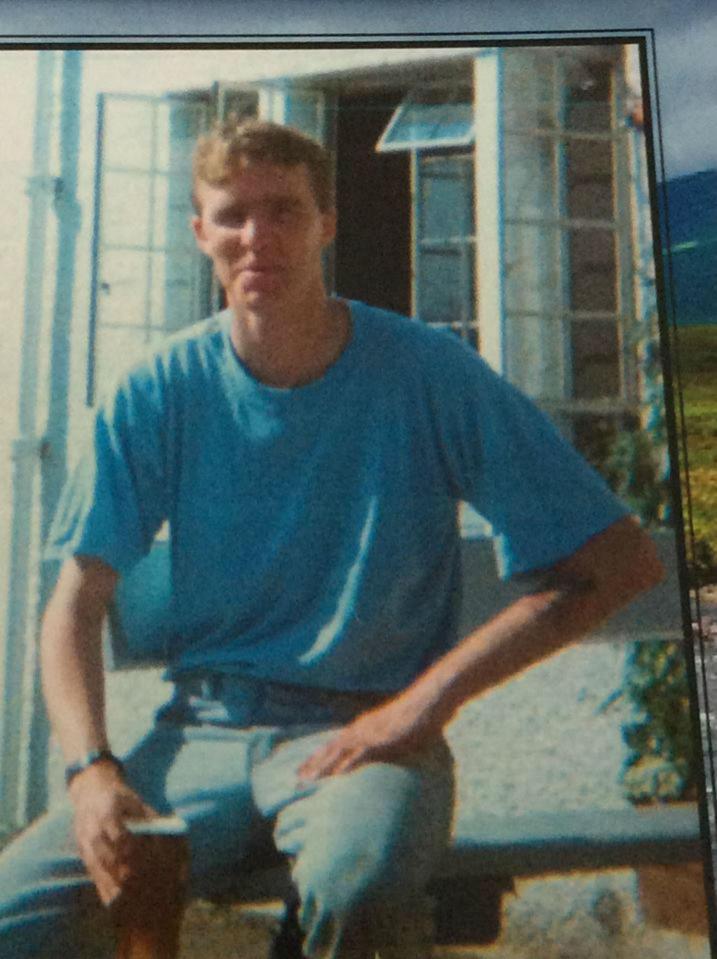 The full transcript of his call makes clear the vulnerable 49-year-old, from Cumbernauld, in Lancashire, had collapsed and was loudly moaning.

But the operator keeps asking for his phone number – even though it was automatically displayed – and even checks three times that he wanted an ambulance.

His family has released the transcript as part of their bid to pressure the authorities into changing emergency call procedures.

They want the first question to be asked the caller’s address rather than number. 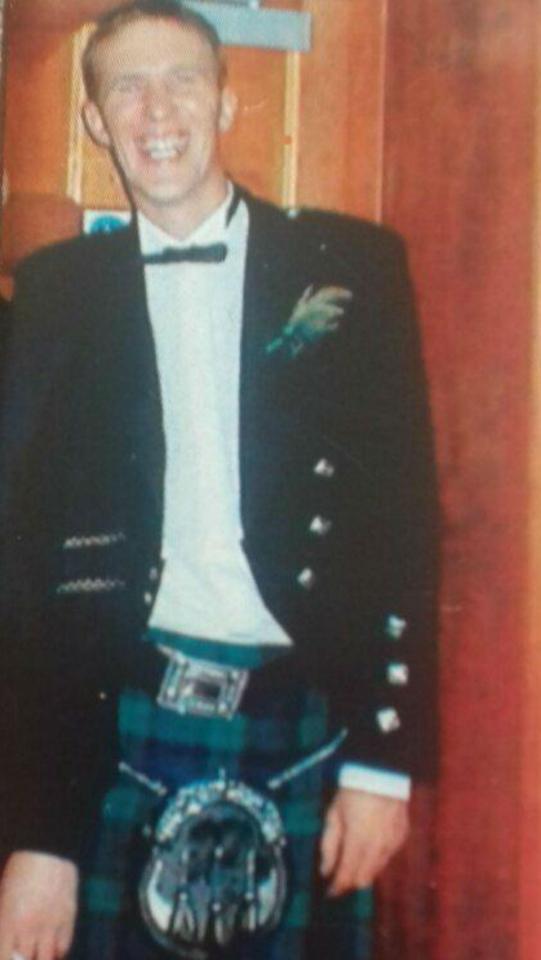 The transcript suggests Mr Russell would have been able to provide his address in the first seconds of his call but could not remember his phone number.

Mr Russell, who lived alone and had mental health issues, dialled 999 at 5.45pm on July 4 last year and requested the ambulance service.

Mr Russell replied: “Can you hold on until I get that?” 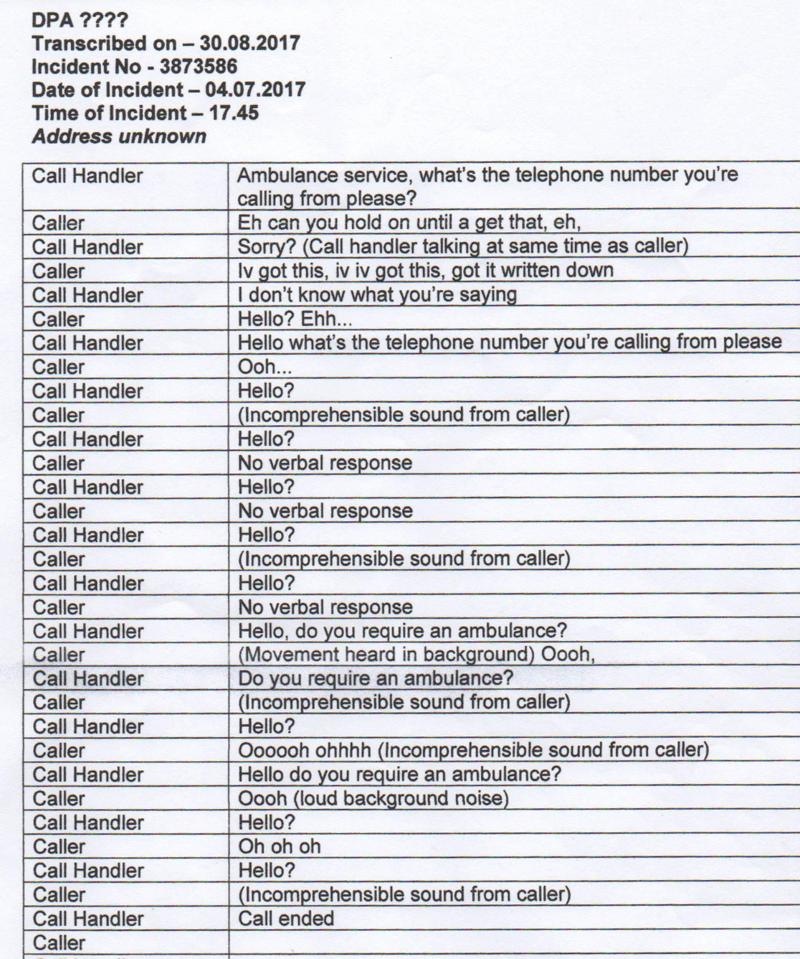 The call handler keeps on asking for the telephone number even though they already have it.

At one point Mr Russell’s response is recorded as: “Ooooooh ohhh (incomprehensible sound from caller).

Despite that the handler asks: “Hello do you require an ambulance?”

During the three-minute call, the handler says “Hello?” five times without getting an answer.

There is what is described as “movement heard in the background” and then “loud background noise”.

Despite that the transcript makes clear the handler “ended the call”.

The Scottish Ambulance Service’s own incident report admits there could have been more attempts made to get Ronald’s address.

Tragically, Mr Russell lay for 17 hours until a concerned neighbour overheard his alarm clock, became concerned, and called an ambulance.

He had suffered a stroke and died later in hospital.