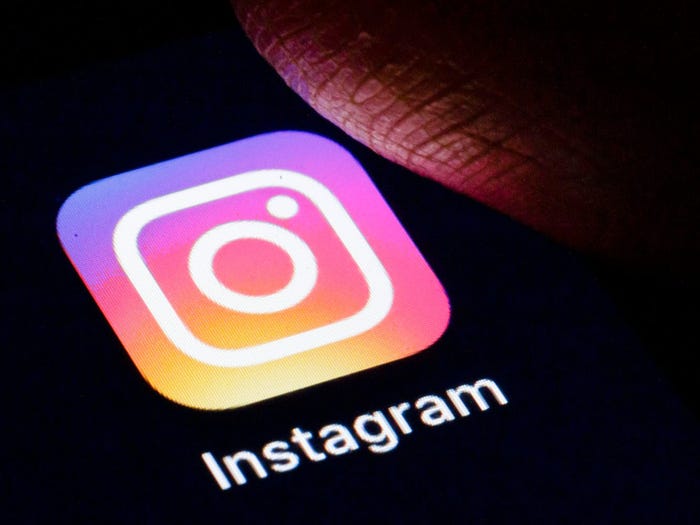 A 24-year-old woman scheduled an Instagram post to go live the day after she died by suicide.

Yocheved Gourarie, from New York City, died on Tuesday afternoon after jumping from the Vessel in Brookyln's Hudson Yards.

The day after her death, a suicide note appeared on her Instagram profile.

Accompanying a photo of Gourarie looking into the sunlight, a message to her 2,610 followers said: "I hope you can find some comfort in knowing I am no longer in pain."

It was prefaced with a warning. It urged readers to sit down before reading it.

The post then continued: "If you're reading this, I'm gone. Either that or somehow incapacitated in the hospital so I can't delete this scheduled post. I really hope I'm not though."

In the post, Gourarie doesn't go into the reasons as to why she is "gone."

In previous posts on the account, she shared information about her struggles with anorexia and depression.

Gourarie acknowledged in the post that she had "scheduled" a note to send to her parents post-humously.

She added: "If they choose to share or publish it you may be privy to more insight."

On Wednesday, her father responded in the comments section.

Avrami Gourarie replied: "I just want to say thanks to all who wrote here. Your kind words mean a lot to my family."

He added that he might discuss private emails she sent him in a Zoom meeting sometime after the shiva — the Jewish period of mourning.

On Sunday, her father posted a photo of him with his daughter. He spoke of their "unique musical connection" and how she had been supportive of his "musical accomplishments and struggles."

Before this, he shared a picture of a puppy on his profile. He explained that during Yocheved's stay at an eating disorder clinic in Utah, he would send her daily pictures of dogs.

He concluded the post by referring to his daughter as the "cutest, prettiest, kindest 'pup' a father could hope for."