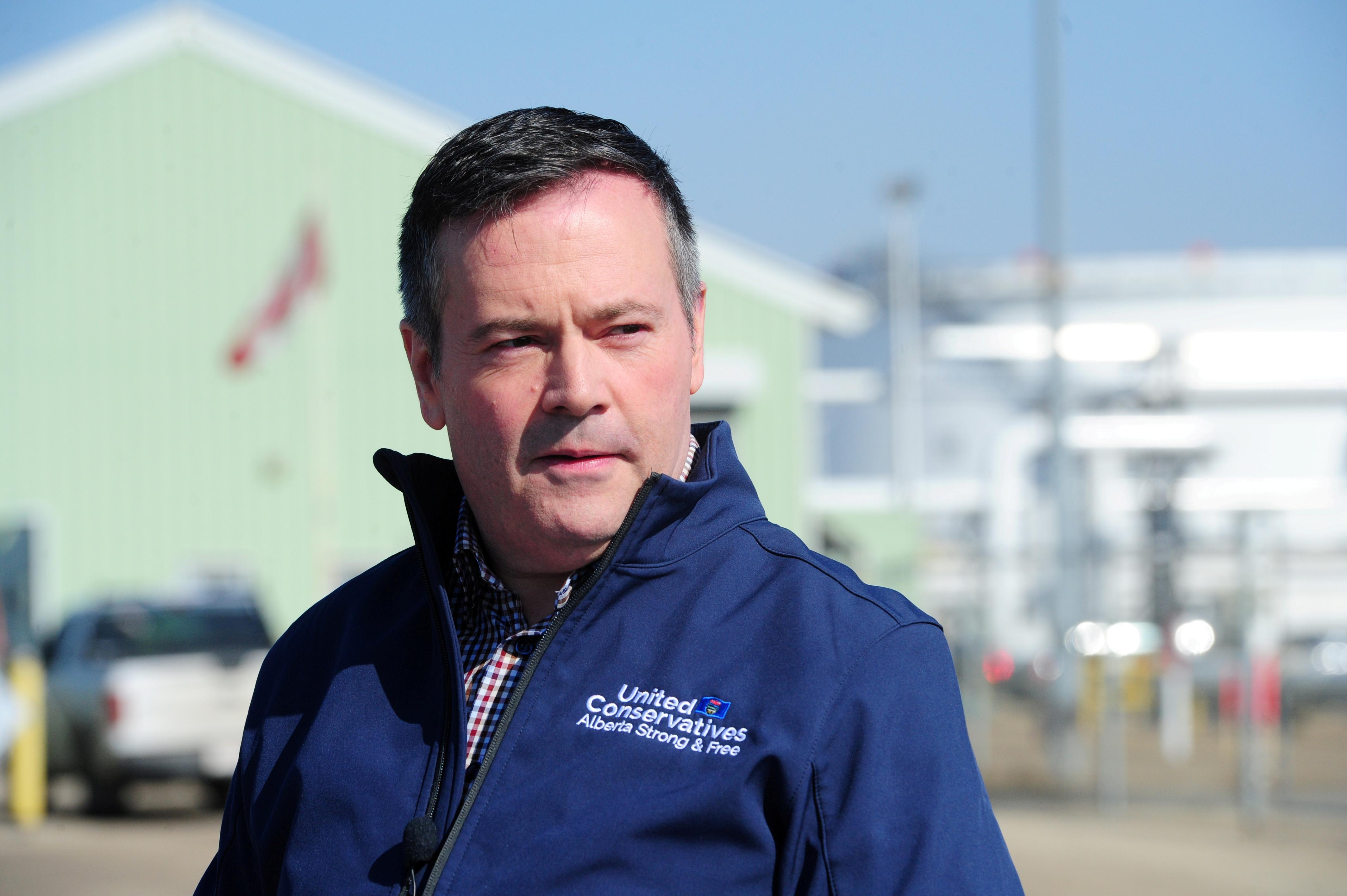 Kenney was born in Oakville, Ontario, and grew up in Winnipeg, Manitoba, and Wilcox, Saskatchewan.

He was chief executive of the Canadian Taxpayers Federation before being elected as a federal member of parliament representing a district in Calgary in 1997.

Under Canada’s former Conservative government, Kenney served as a Cabinet member, responsible for portfolios including immigration, employment and national defense.

In recent weeks, a scandal has surfaced concerning the UCP leadership race, with Canadian media outlining allegations of voter fraud and candidate collusion used by Kenney to discredit his main rival. Kenney has denied wrongdoing.

Kenney is also facing criticism for past activism. As a student at the University of San Francisco, he was involved in an anti-gay marriage movement that helped prevent gay men from seeing their dying spouses in hospital.

The UCP is promising to deliver on jobs, pipelines and the economy if elected, as well as cancel Alberta’s carbon tax and take a more belligerent approach in standing up for the province’s dominant energy sector.

Born in the Alberta capital, Edmonton, and raised in Fairview, northern Alberta, Notley is the daughter of former NDP leader Grant Notley, who was killed in a plane crash in 1984.

She practiced law and served as an adviser to British Columbia’s attorney general before being elected to Alberta’s Legislative Assembly in 2008.

In 2015, her left-leaning party stunned many political commentators when it convincingly won the Alberta election, ending 44 years of Progressive Conservative Party rule in Canada’s energy heartland.

While the economy has improved, it is a far cry from the peak of the oil boom. Billions of dollars in foreign capital have fled the oil sands, no new export pipelines have been built, and the government imposed oil production cuts last year after congestion on existing pipelines pushed the discount on Canadian heavy crude versus U.S. barrels to record levels.

In this campaign, Notley and her party have concentrated on a message of social fairness and equality while strengthening the economy.