Born a healthy baby on May 9 2016, to Kate James and Tom Evans in Bootle, Merseyside, Alfie later developed a mystery condition causing him to spend more than a year in a coma. 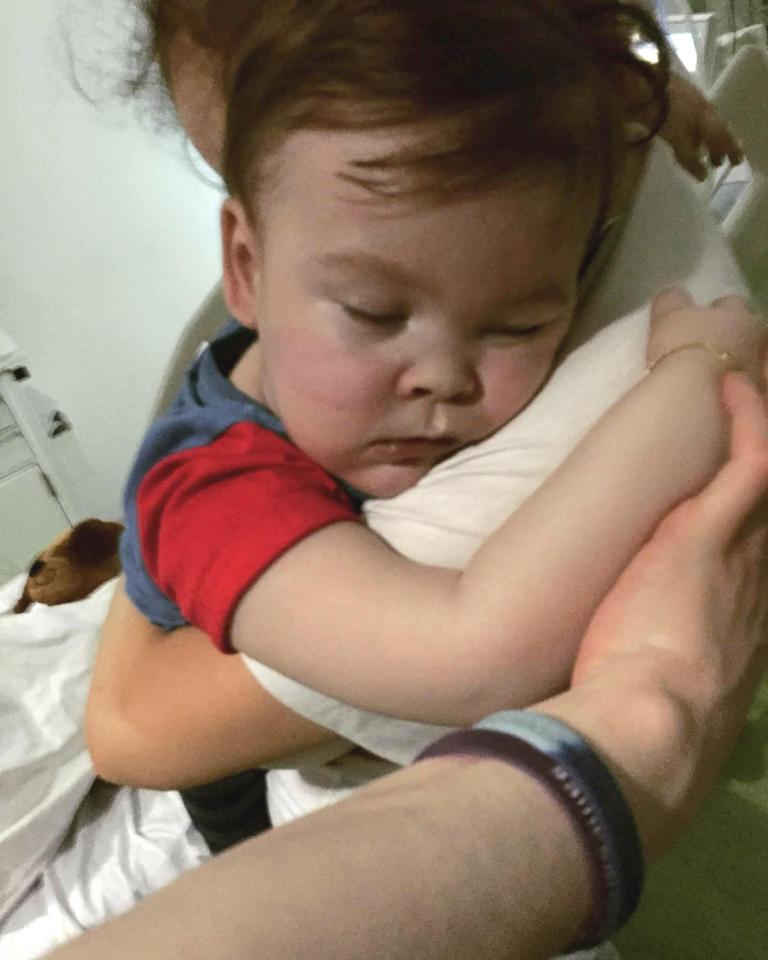 Photos of the stricken-tot hooked up to a life-support machine, as his parents cuddled up beside him, pulled at the heart-strings of millions across the globe.

Mums and dads were moved by snaps of Kate gazing down at her beloved-boy as they shared an embrace on a hospital sofa or her tenderly stroking his face as she endured a pain no mother should.

While in other pictures Alfie was seen wearing the royal blue strip of his dad’s favourite football team, Everton, or lying next to a cuddly toy in colourful pyjamas.

In some instances, the photos could easily have been of a normal toddler taking a nap. 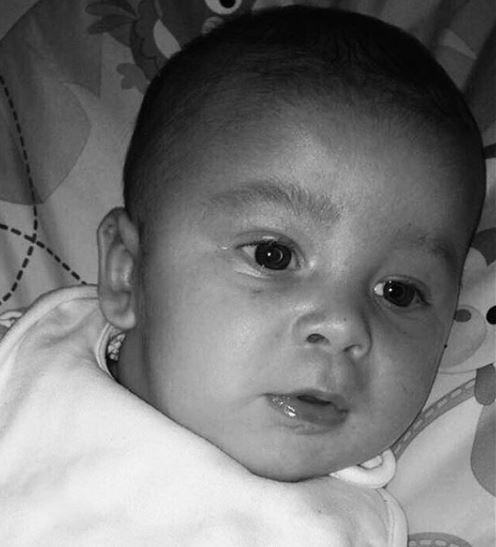 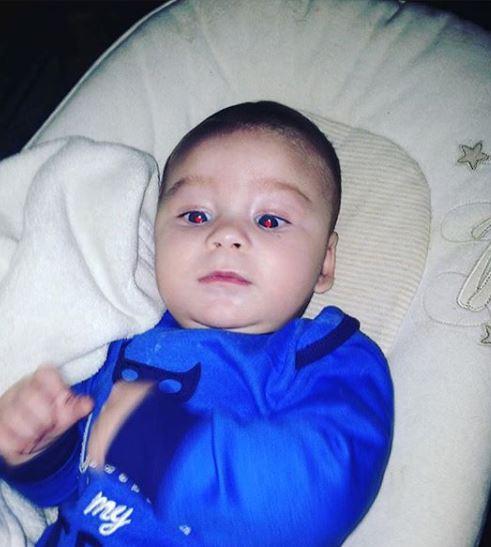 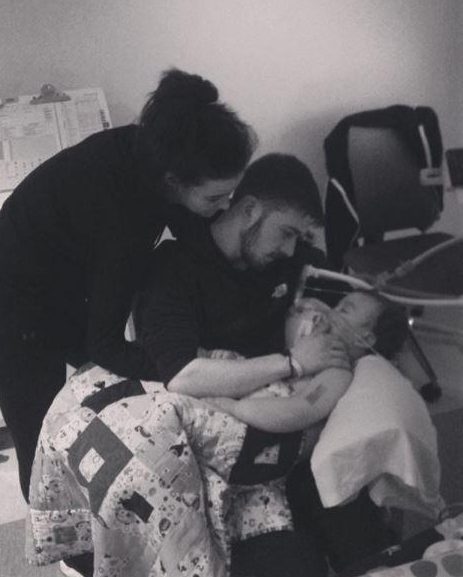 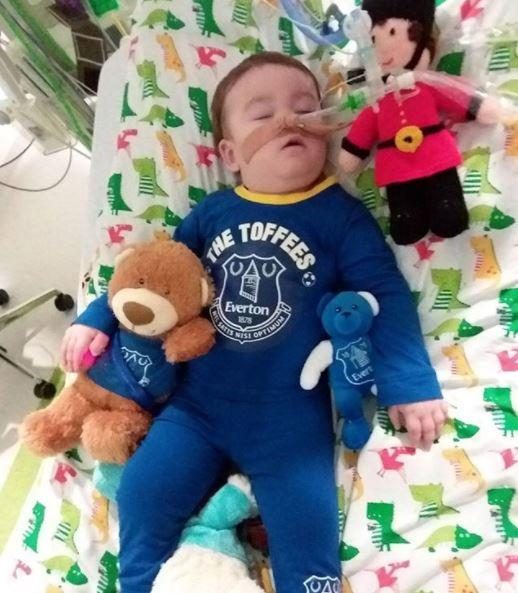 But there was one devastating difference; Alfie was hooked up to a ventilation machine with tubes coming from his nostrils.

The two-year-old was placed on life-support at Alder Hey Children’s Hospital in Liverpool, after catching a serious chest infection, in December 2016.

He had been taken to doctors after missing a number of development milestones in his first seven months and suffering “jerking” seizures – the start of a long and arduous ordeal for the tot and his family.

Over the next year Alfie’s mum and dad were locked in disputes with doctors over his treatment. 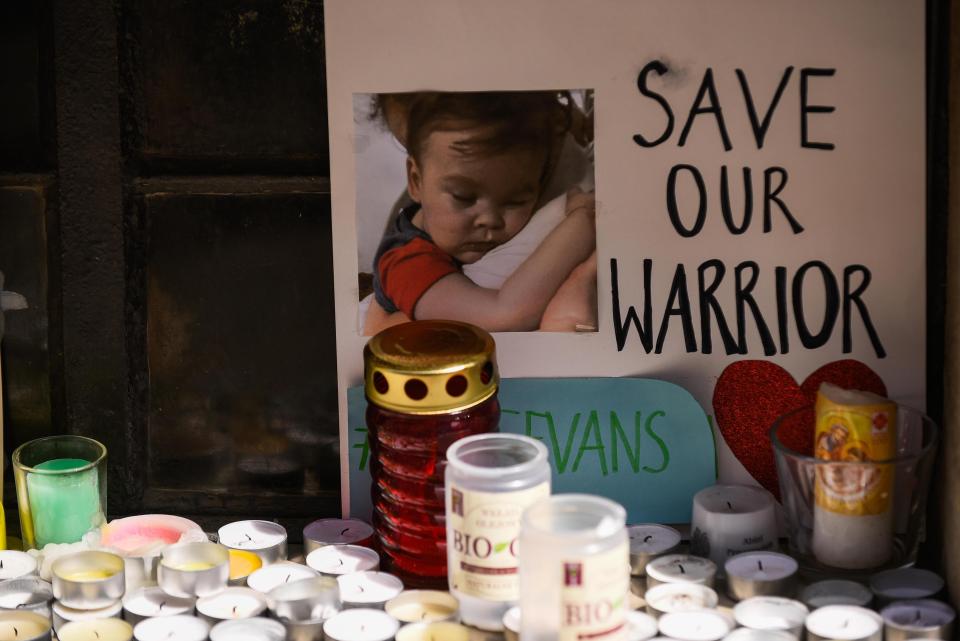 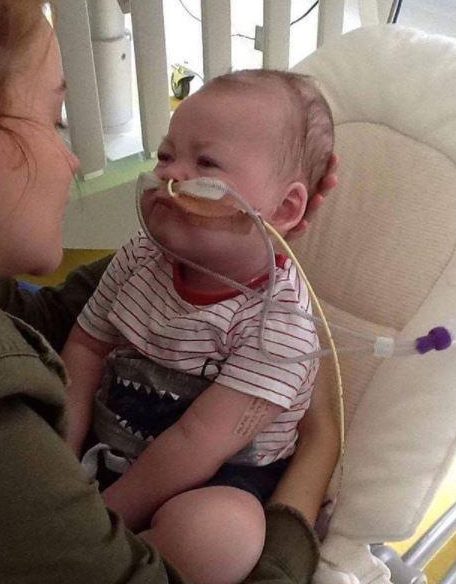 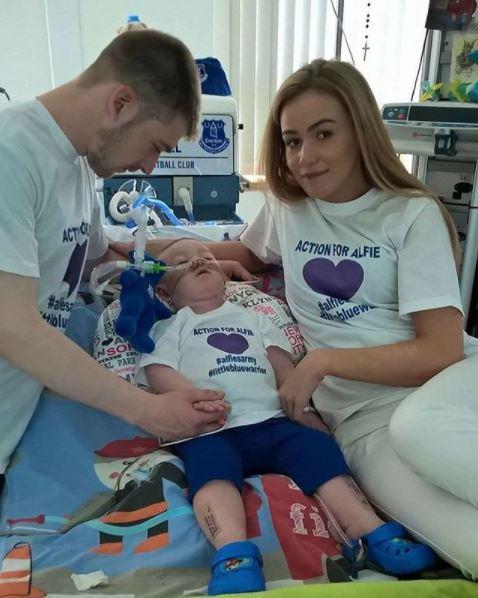 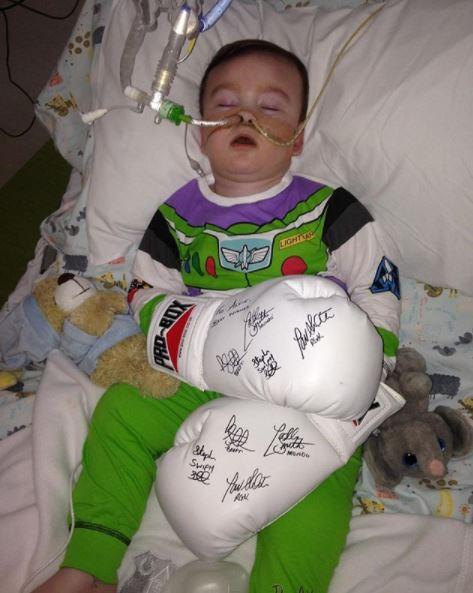 Tom and Kate even claimed Alder Hey applied to the High Court to remove parental rights and withdraw ventilation.

But despite the protestations of the couple, and their supporters, named Alfie’s Army, his life support was turned off on April 23, 2018, after a last-ditch bid was rejected by judges.

Tom and Kate fought hard to keep their beloved son alive, taking their battle to the Supreme Court and the European Court of Human Rights.

How brave Alfie battled his illness

9 May 2016 – Alfie is born in Liverpool to parents Tom Evans and Kate James.

1 December 2016 – Alfie is taken to Alder Hey Children's Hospital after suffering seizures. He will spend the next 12 months there.

11 December 2017 – The hospital and family disagree over Alfie's treatment, with his parents saying that the hospital applied to the High Court to remove parental rights and withdraw ventilation.

19 December 2017 – The High Court case begins with Mr Justice Hayden saying he will make a decision on what is best for Alfie.

1 February 2018 – A hearing begins at the High Court in Liverpool in which lawyers acting for the hospital claim further treatment for Alfie is unkind and inhumane.

2 February 2018 – One of Alfie's doctors tells the judge there is "no hope" for the youngster, who is in a semi-vegetative state from a degenerative neurological condition doctors have not been able to definitively diagnose.

20 February 2018 – Mr Justice Hayden rules in favour of the hospital and accepts medical evidence that further treatment would be futile.

28 March 2018 – The European Court of Human Rights also rejects a request from the family to intervene.

16 April 2018 – Alfie's parents argue he is being wrongly "detained" at Alder Hey and make a habeas corpus application. Judges at the Court of Appeal in London rule against them.

20 April 2018 – The Supreme Court rules against Alfie's parents for a second time.

23 April 2018 – The ECHR rejects a last-ditch appeal. Supporters storm the hospital. Alfie is granted Italian citizenship. His life support is turned off at 9.17pm.

24 April 2018 – Alfie is still breathing on his own and has had oxygen and water, his father tells supporters.

25 April 2018 – Alfie's parents lose their appeal to take the tot to Italy for further treatment. 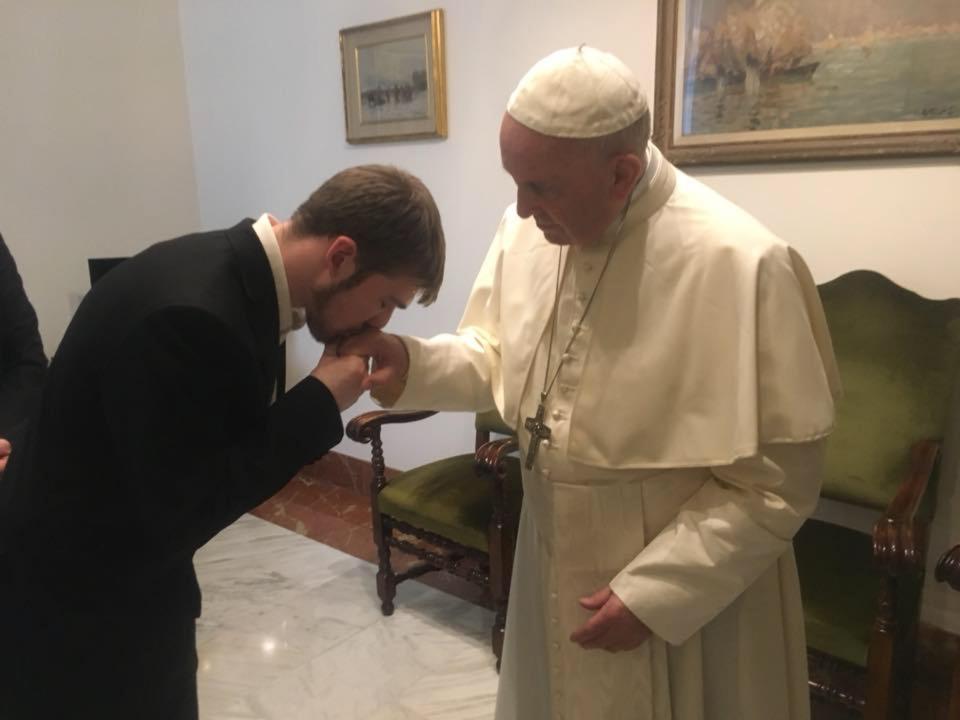 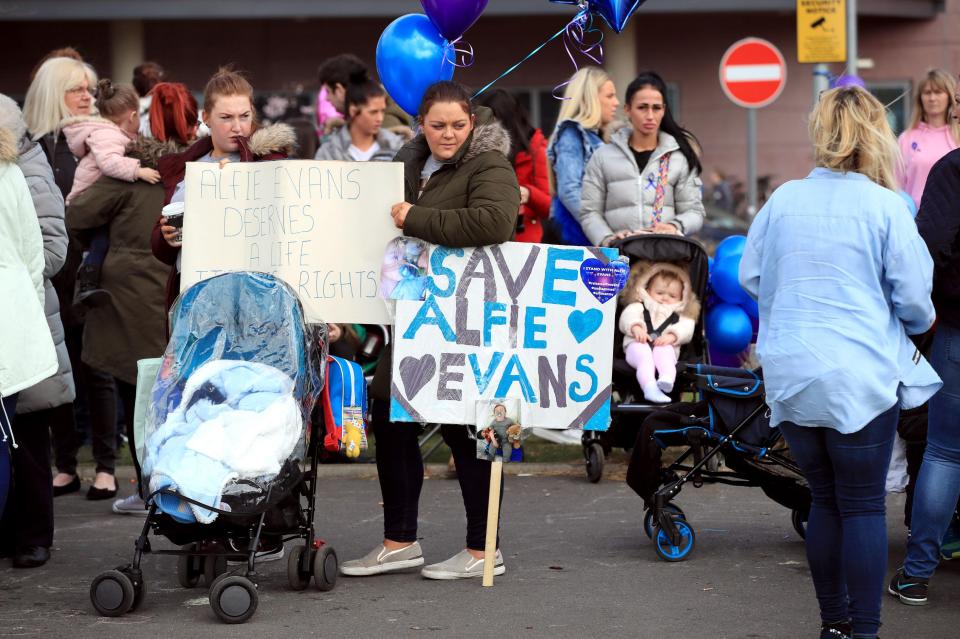 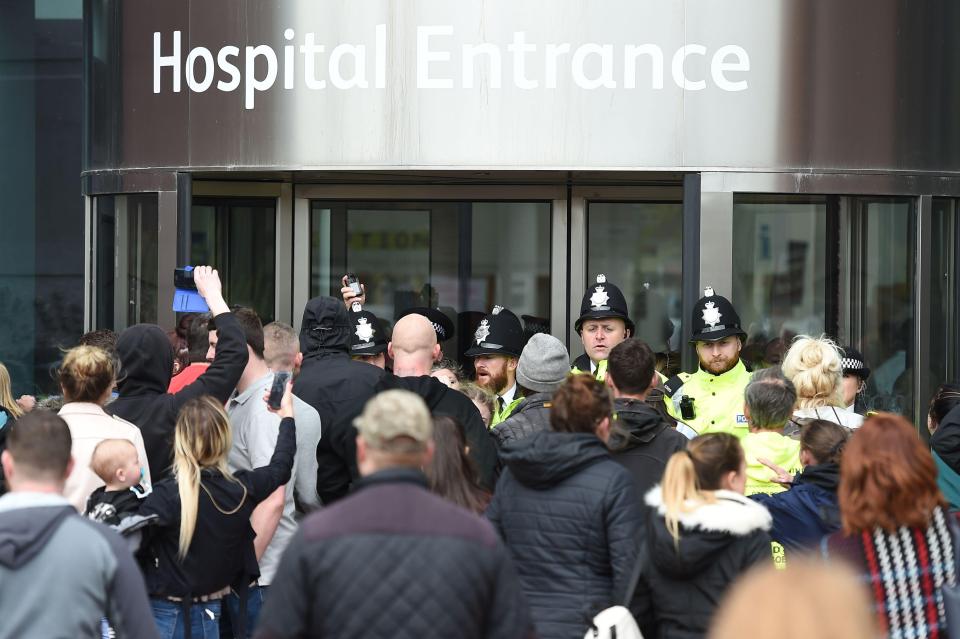 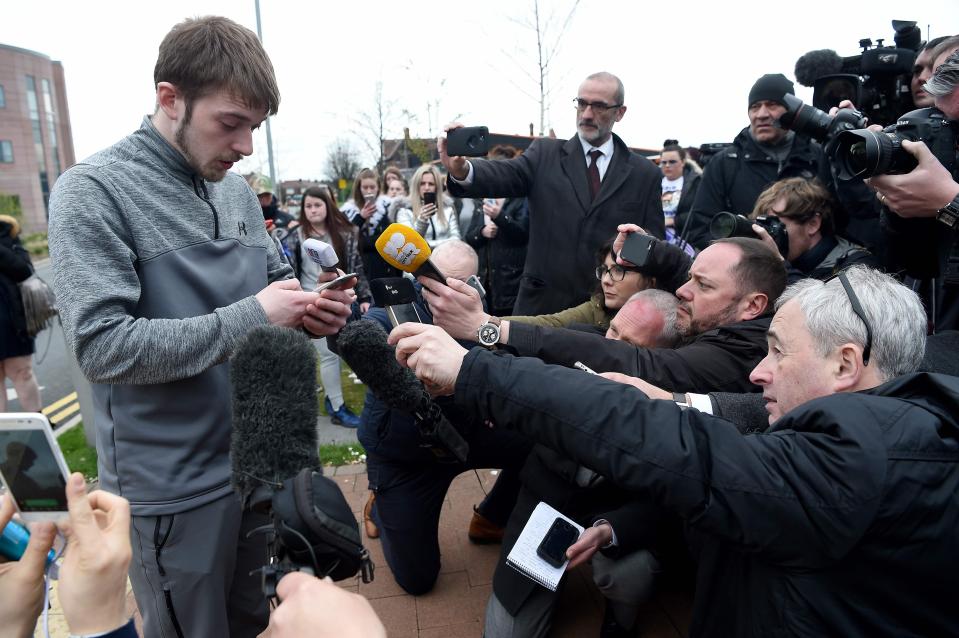 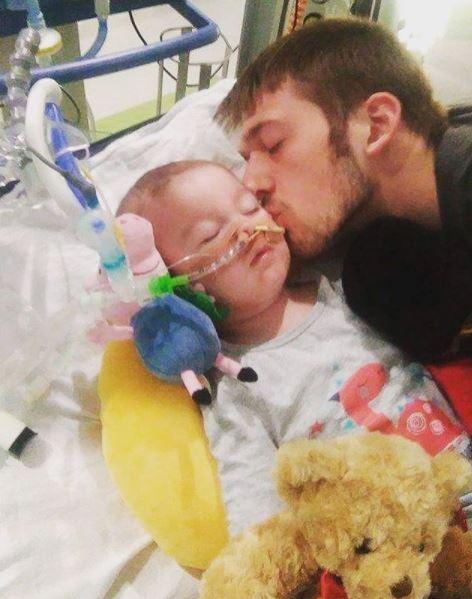 But each time their legal battles were unsuccessful.

Clinging on to hope, the parents were desperate to airlift Alfie to Italy for treatment, but the Court of Appeal Rejected their plea.

Despite the best efforts of his parents, doctors and supporters the tragic toddler lost his battle.