ALMOST 300 new homes will need to be built every single day to cope with current levels of immigration, new research has found.

Over half of the extra homes needed in England until the early 2040s would be the result of immigration, according to findings by Migration Watch UK. 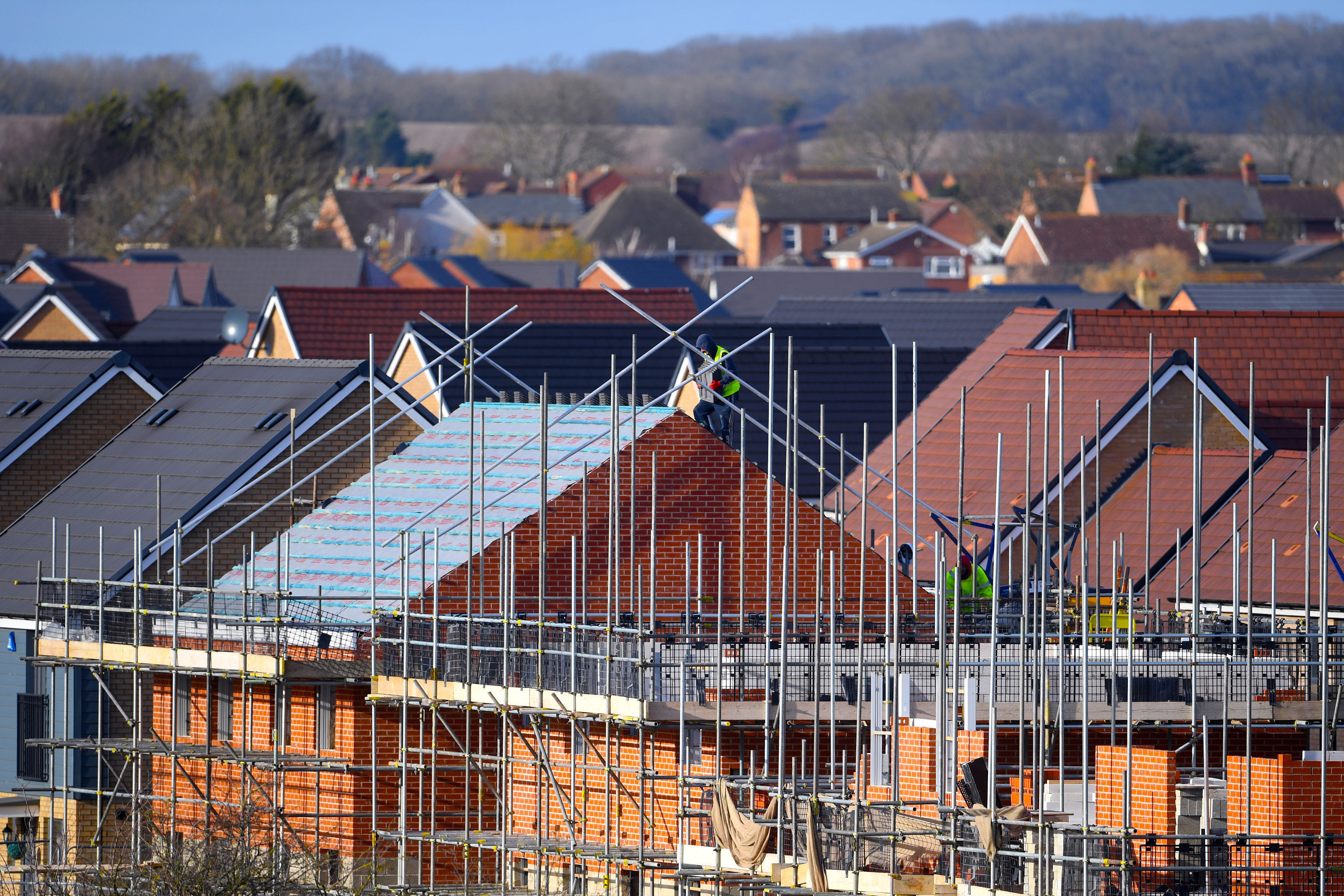 The think tank, which campaigns for lower levels of immigration, says this would be the equivalent of 107,400 new homes per year – or one every five minutes.

It has warned that after the Covid crisis, net migration is likely to return to the hundreds of thousands witnessed over the past five years despite the end of EU freedom of movement.

Migration Watch UK says numbers are unlikely to significantly reduce given the range of various uncapped migration routes being opened up under the UK’s new Australian-style points-based immigration system, which comes into effect on January 1.

It has complained that the government’s serious weakening of work visa rules for citizens in four-fifths of all countries across the world, alongside decaying enforcement and the introduction of yet more uncapped avenues into the UK will fail to reduce net migration, which is the difference between the number of people coming to the UK and those leaving.

Its analysis of Office for National Statistics data found the impact of the current arrival numbers alone would drive the need for nearly 2.7 million extra homes between 2018 and 2043.

This is equal to about nine cities the size of Glasgow.

Even if immigration fell to 2013 levels of around 190,000 per year, the impact of immigration alone would still account for 46 per cent – 1.7 million of the total 3.7 million homes estimated to be needed under that scenario by the early 2040s.

But if net migration levels reverted to last year’s level of 263,000 then it would drive the need for 294 more homes per day.

This is over half of the 519 daily homes required – a total of 4.7 million by 2043 that are projected to be needed to accommodate soaring housing demand.

Migration Watch UK warned that the equivalent arrival of a new city from overseas every year will add huge pressure on communities up and down the UK to bulldoze countryside – even in “protected” greenbelt land – in order to make way for housing.

Alp Mehmet of Migration Watch UK, said the alarming scale of the figures showed the need for tighter immigration control to tackle the housing crisis facing the UK .

He said: “These figures are staggering. Something like one in every two homes needed to meet England’s soaring demand looks set to be the result of immigration over the next 25 years.

"That’s the case even if the colossal scale of overseas net arrivals fall to a level not seen for years.

"Reducing immigration is essential in order to halt the gobbling-up of green space. When that goes it’s gone forever.”