Campaigners hit out at the "child-like" sex dolls being sold by Amazon in its adult section. 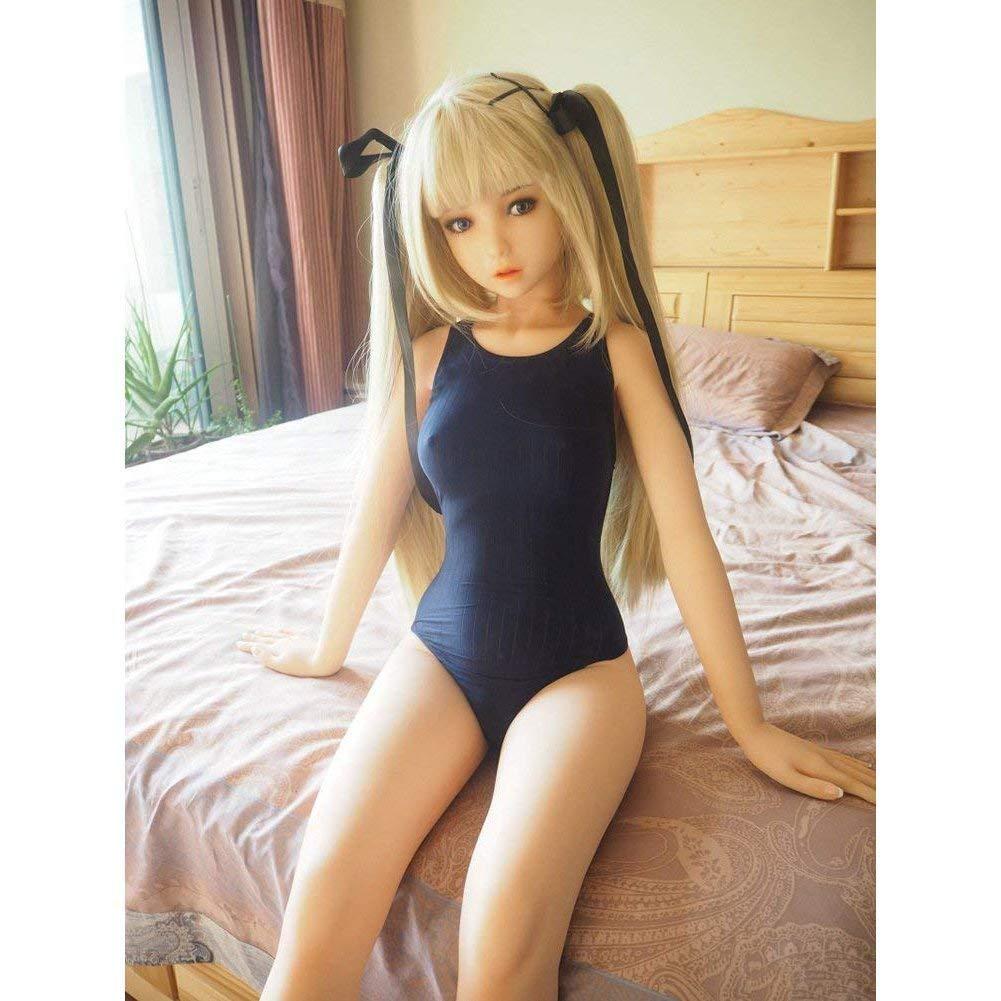 Although none of the dolls are advertised as being "children", campaigners said they had the appearance of young girls.

Earlier this year Amazon pulled child sex dolls from sale after widespread criticism from charities over concerns people who use such lifelike dolls may go on to sexually abuse children.

But a Sun Online investigation found "child like" dolls are still available to buy from the online retailer.

A Chinese seller boasts that one of the dolls, being sold for £65, has "the largest sweet and soft nipples".

It explains how “the chest can be filled with water, give you a beautiful feeling of the most real”, adding that it was “easy to clean”.

Another doll being advertised for £78 is described as being “flexible and durable” and “can be placed anywhere.”

“Withstands 380 pounds of pressure and a variety of movements or postures that subtly match all your interests.

“Suitable for dress up games with different clothes.” 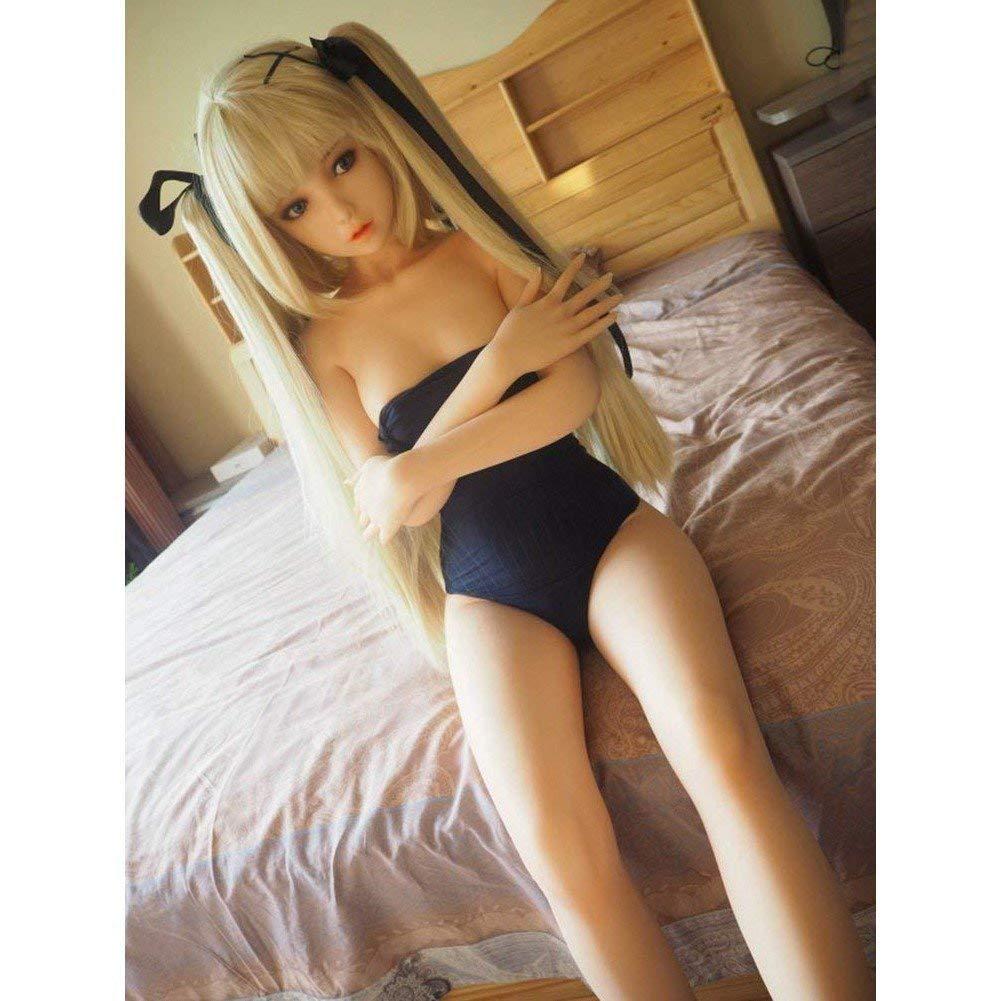 “They should stop selling them, it’s just not OK.

“We know those who tend to get arrested and charged for having images of children being horribly abused also often have these dolls.

“Government needs to introduce legislation making it illegal to create, sell, distribute and own these life like dolls.”

A spokesman for Survivors Matter, a group for survivors of childhood sexual abuse, demanded Amazon immediately remove the disturbing items from sale.

National Society for the Prevention of Cruelty to Children said sex dolls can be dangerous proxies to act out fantasies like rape or child abuse.

Almudena Lara, NSPCC’s head of policy and public affairs, said: “There is a risk that people using these dolls could become desensitized … (and) go on to harm children, as is often the case with those who view indecent images of children online.

“There is absolutely no evidence that using the dolls stops potential abusers from abusing children.” 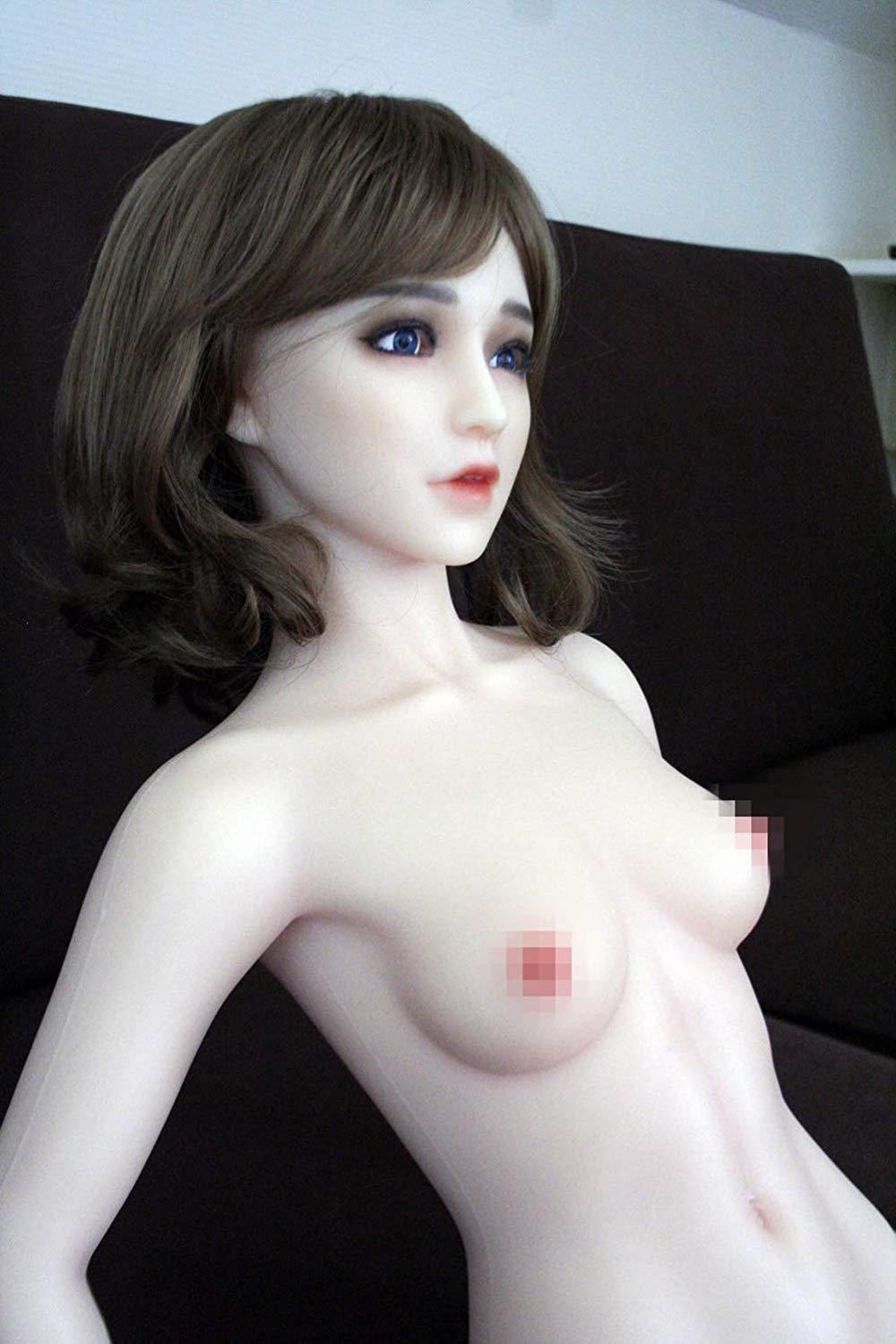 In July 2017, a judge ruled child sex dolls were obscene items and therefore covered by the 1979 Customs and Excise Management Act.

However, it is not a criminal offence to manufacture, distribute or possess a child sex doll.

Individuals can only be charged for bringing them into the country.

Last year David Turner, 72, was found guilty of importing a 3ft 10in doll.

The former school governor and ex-church warden said he bought it for “companionship” and even dressed it in kids’ clothes. But he later admitted to cops what he had really done with it.

Amazon declined to comment when contacted by Sun Online.