THIS is the moment an American tourist claims to have woken up from a drunken night out to find herself 'riding through a Mexican jungle on a horse'.

In a viral Tiktok video, Liz Hicks shouts "I'm scared" after claiming she became separated from her group during a holiday in Mexico. 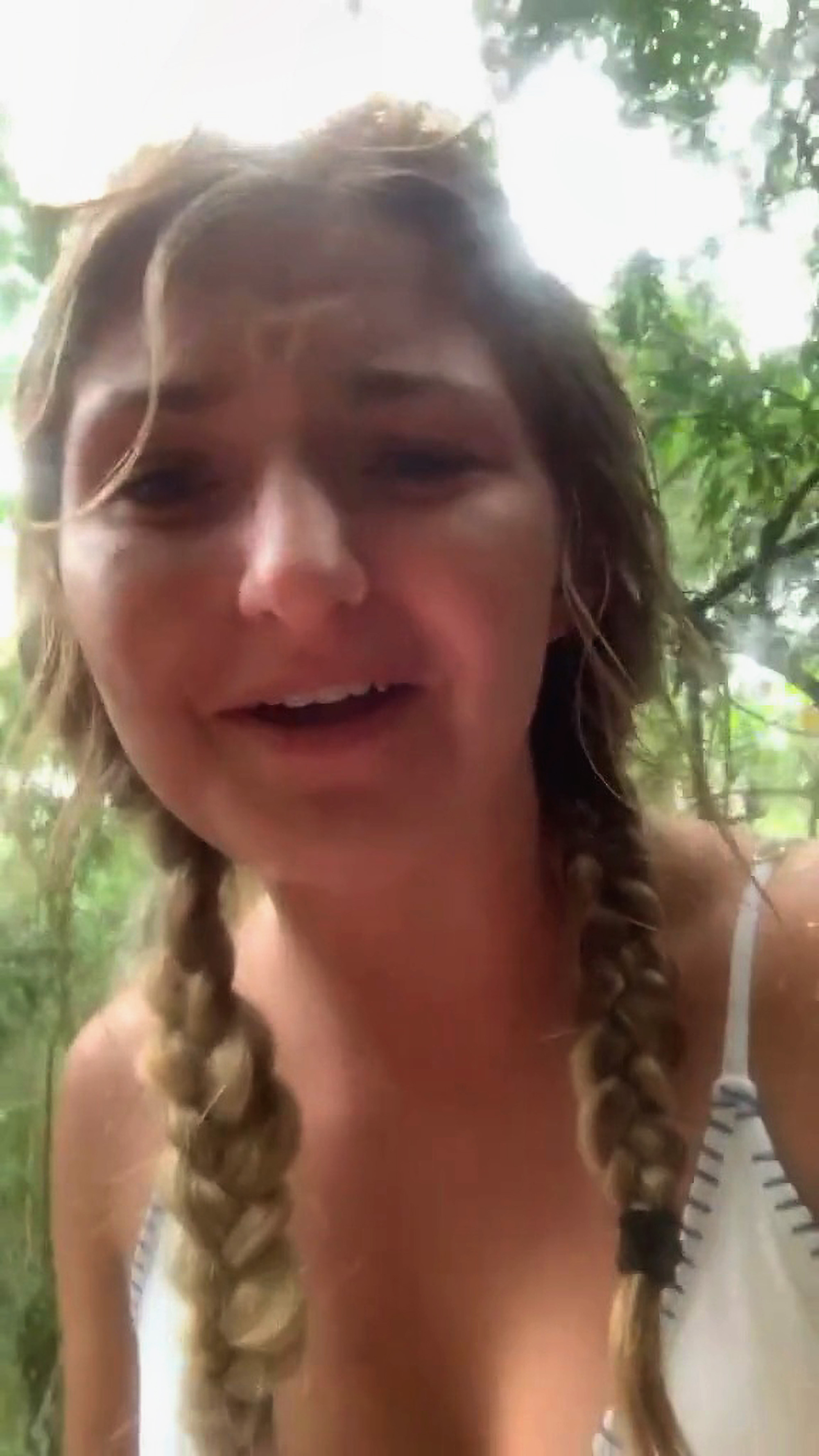 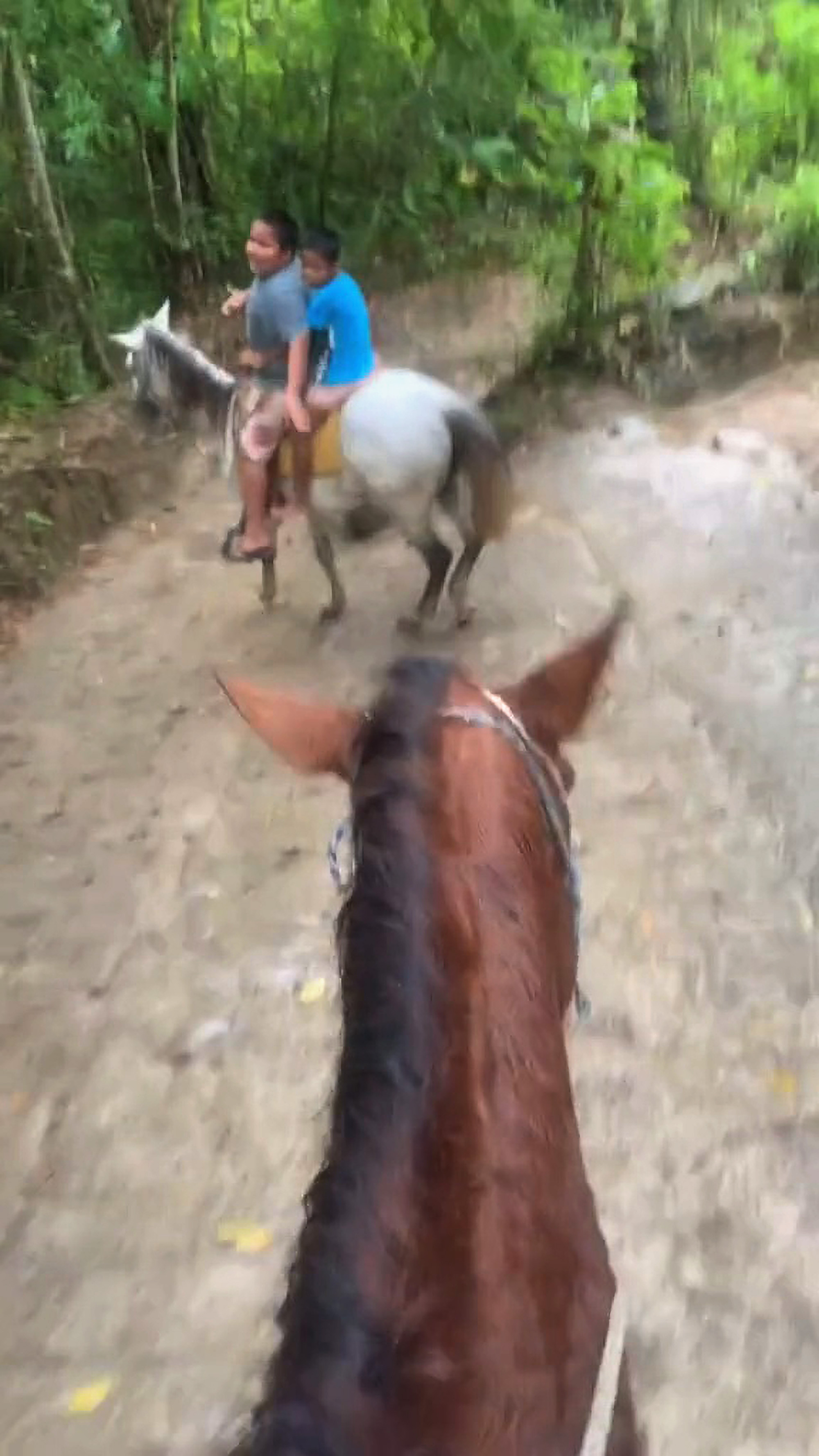 In the first video, viewed more than 12.2 million times since it was posted on December 5, the tourist sounds on the verge of tears.

She says: "Hi TikTok, I'm currently in the jungle in Mexico somewhere.

And in a second clip, viewed 2.1 million times, Hicks is shown further along the trek and appears more relaxed, wearing sunglasses and even smiling as she speaks to the camera.

However, Liz says the videos have prompted a barrage of abuse on social media with users mocking her for not speaking Spanish and also criticising her for travelling during a pandemic.

The young tourist then posted a third clip where she explained what really happened while responding to her critics.

"I just got separated from my group because my horse kept running faster than everybody else's horse, and I was at the front.

"A lot of people are coming at my about saying nobody spoke my language and I didn't speak theirs.

"The kids didn't speak English and I've been trying to learn Spanish, I've had five years of it in school, but you know how that goes."

Hicks also responded to comments about not wearing a mask while on holiday.

She said: "People are coming at me about travelling during a pandemic, but I do wear my mask.

"We just didn't have to wear a mask for that because it was outside, and I travel very safely."

The incident is said to have taken place near the beach town of Yelapa in the town of Cabo Corrientes, which is in the Mexican state of Jalisco.

On Tripadvisor, it says there are several places offering horse rides through the jungle in the area – which is described as exotic with lots of air plants, trees and songbirds.

Other reviews note that tourists that decide to leave the beach will also find ancient ruins in the nearby jungles. 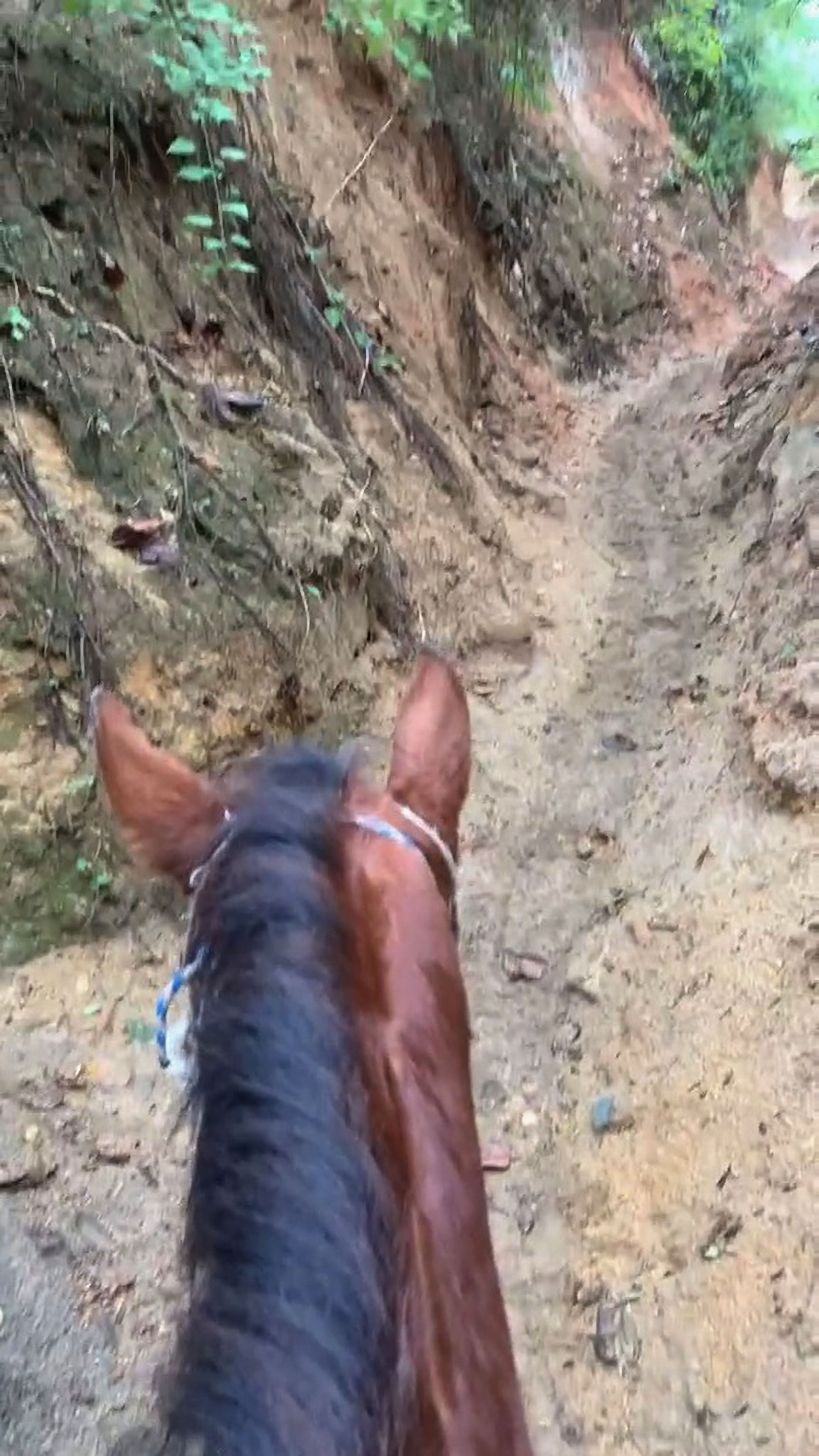 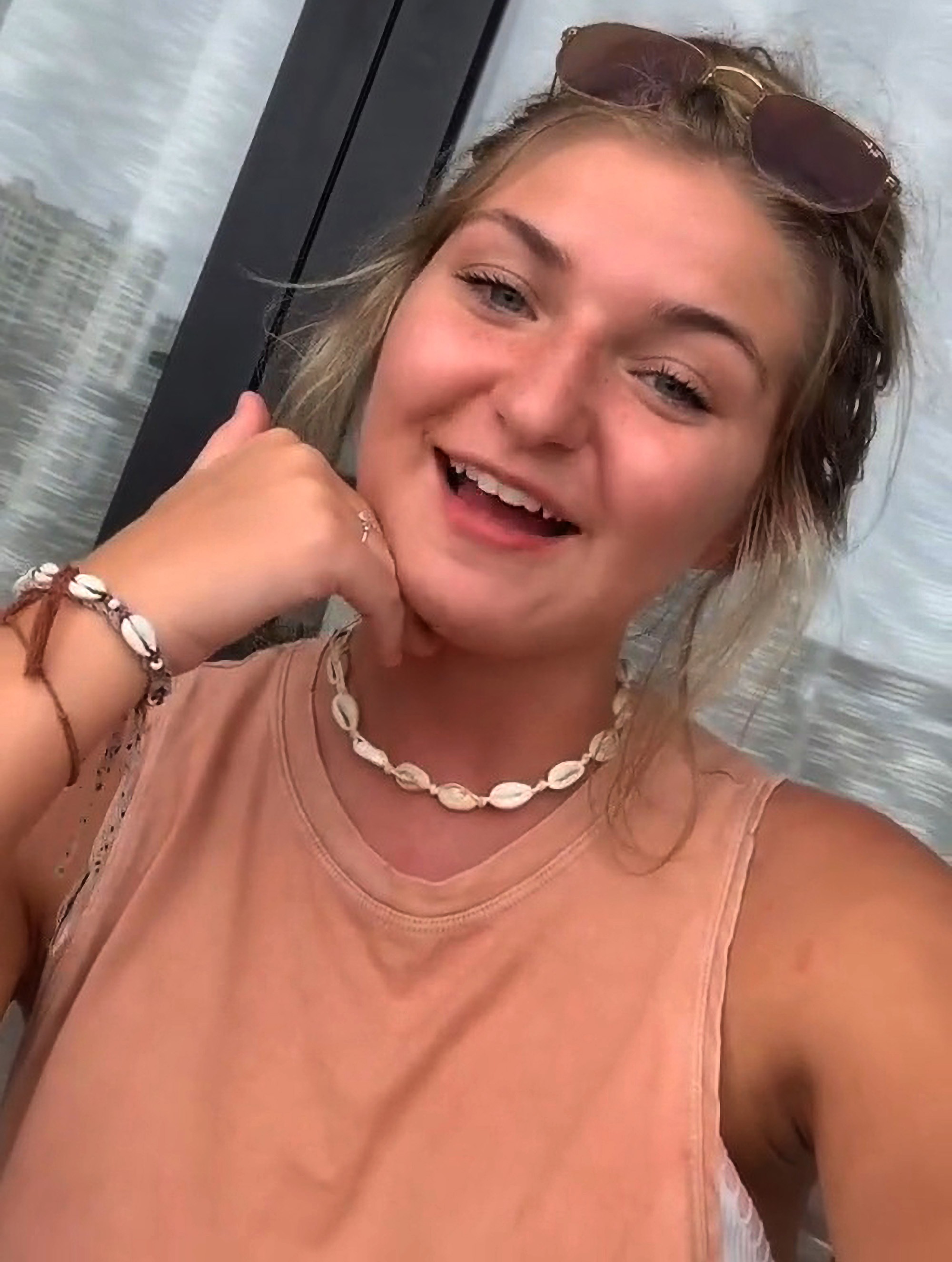