It comes as England has more than two weeks left of the second lockdown to contend with. 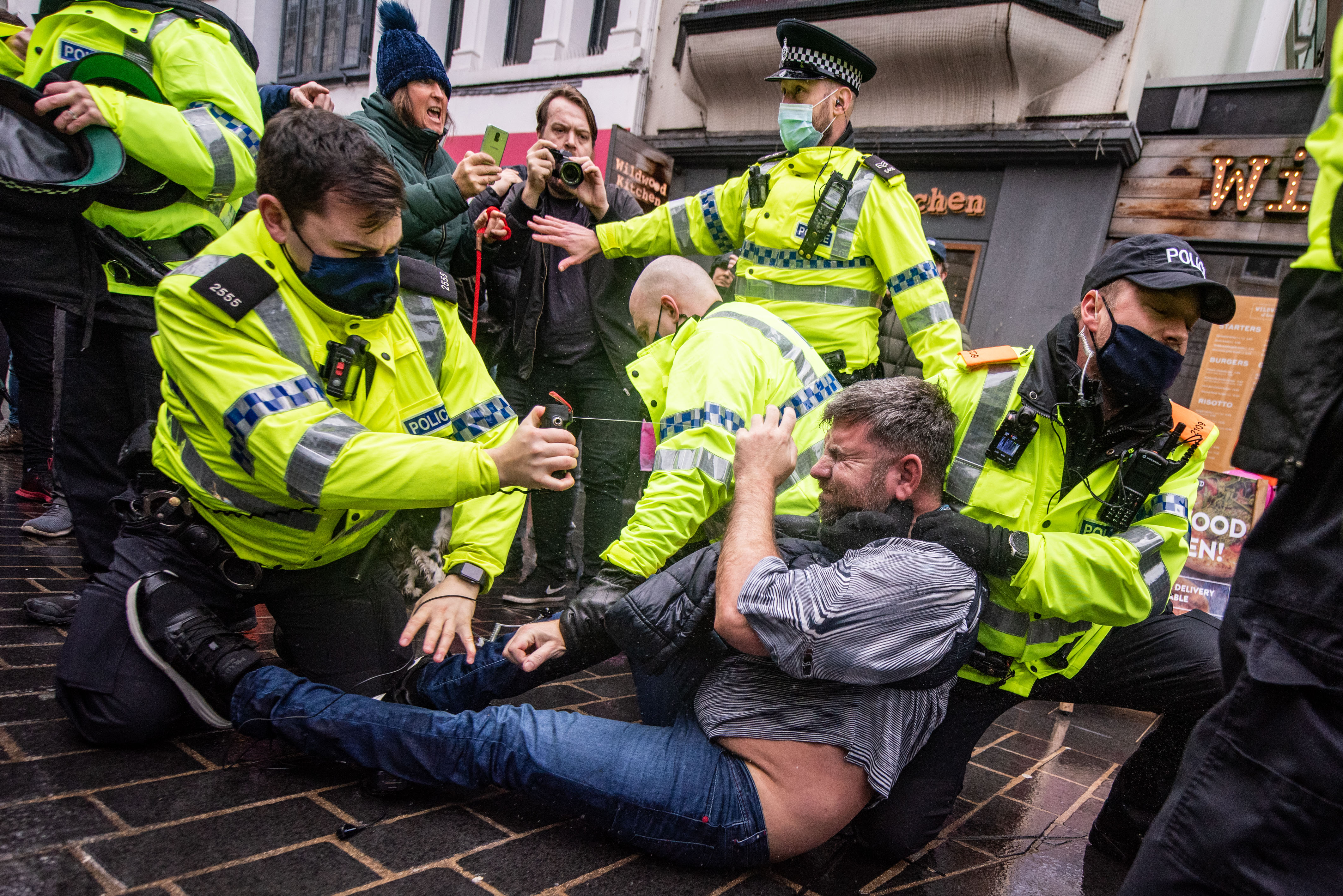 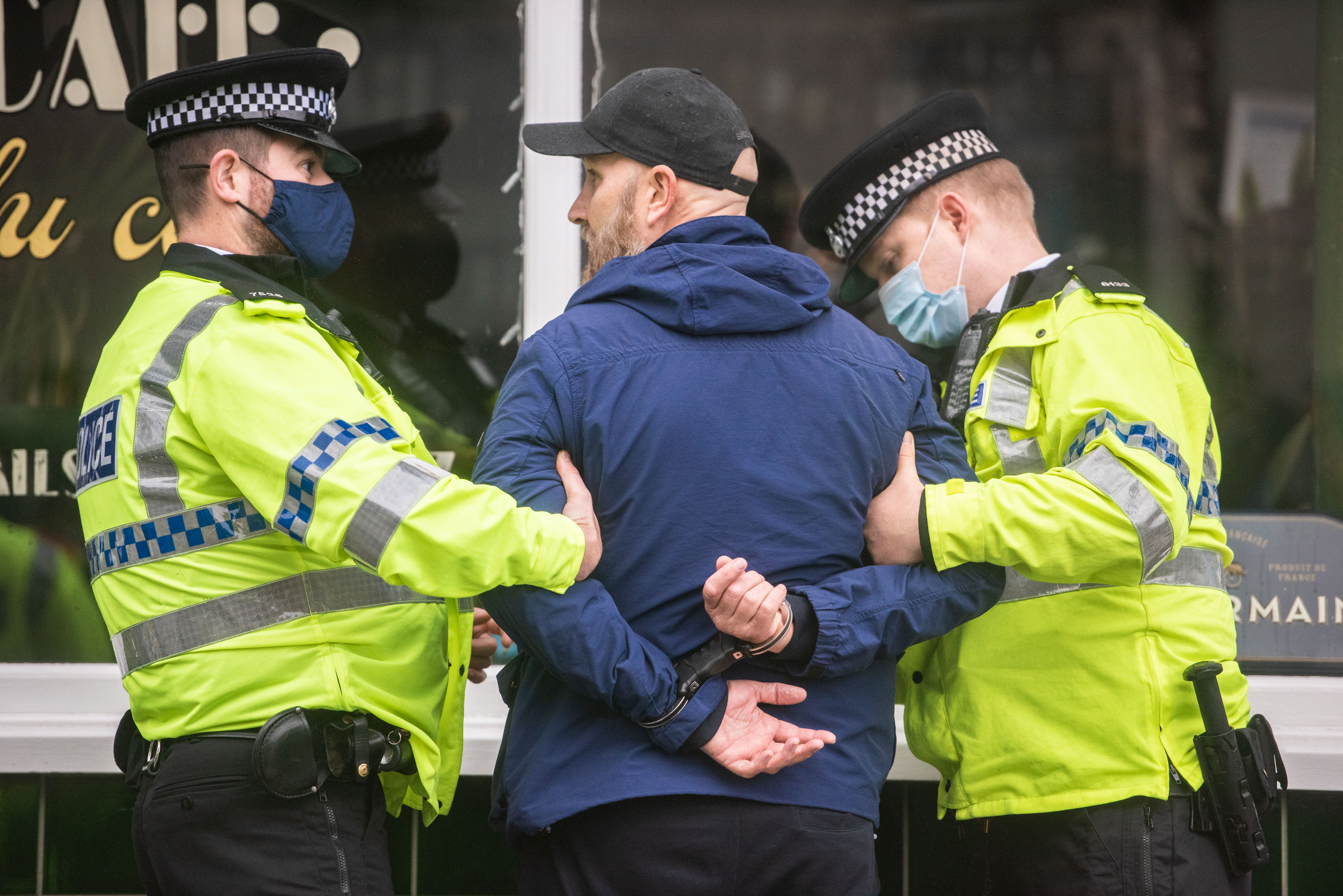 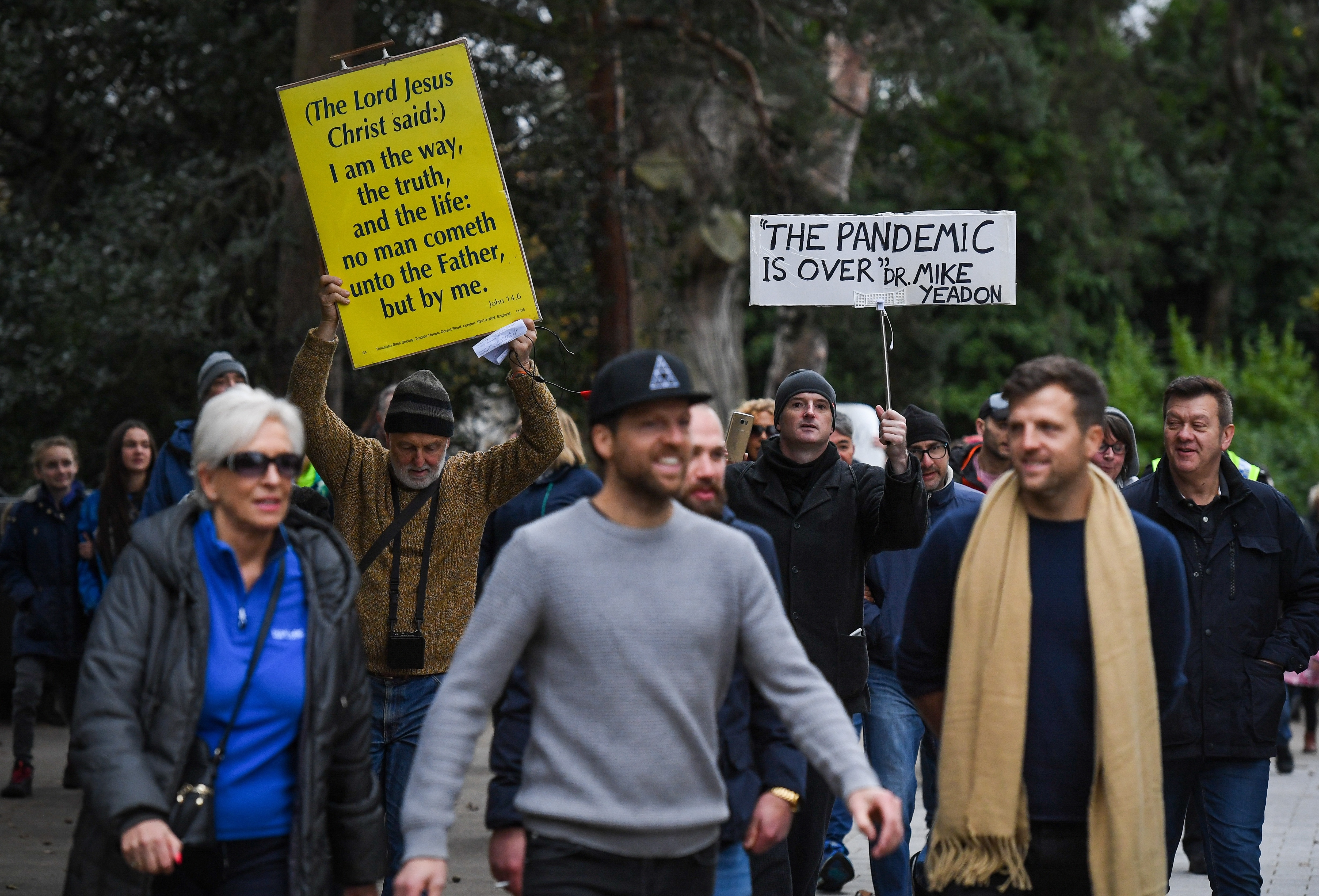 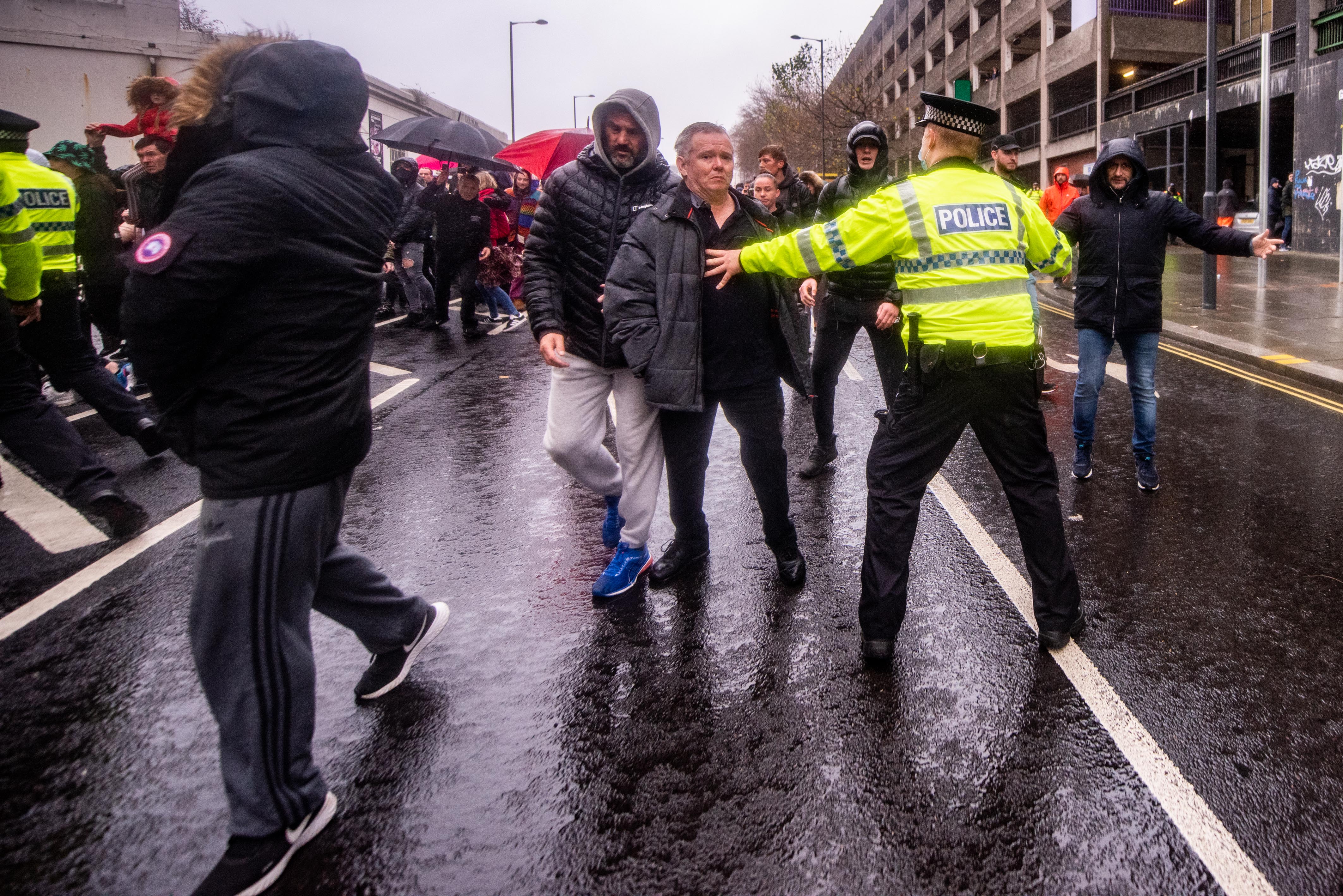 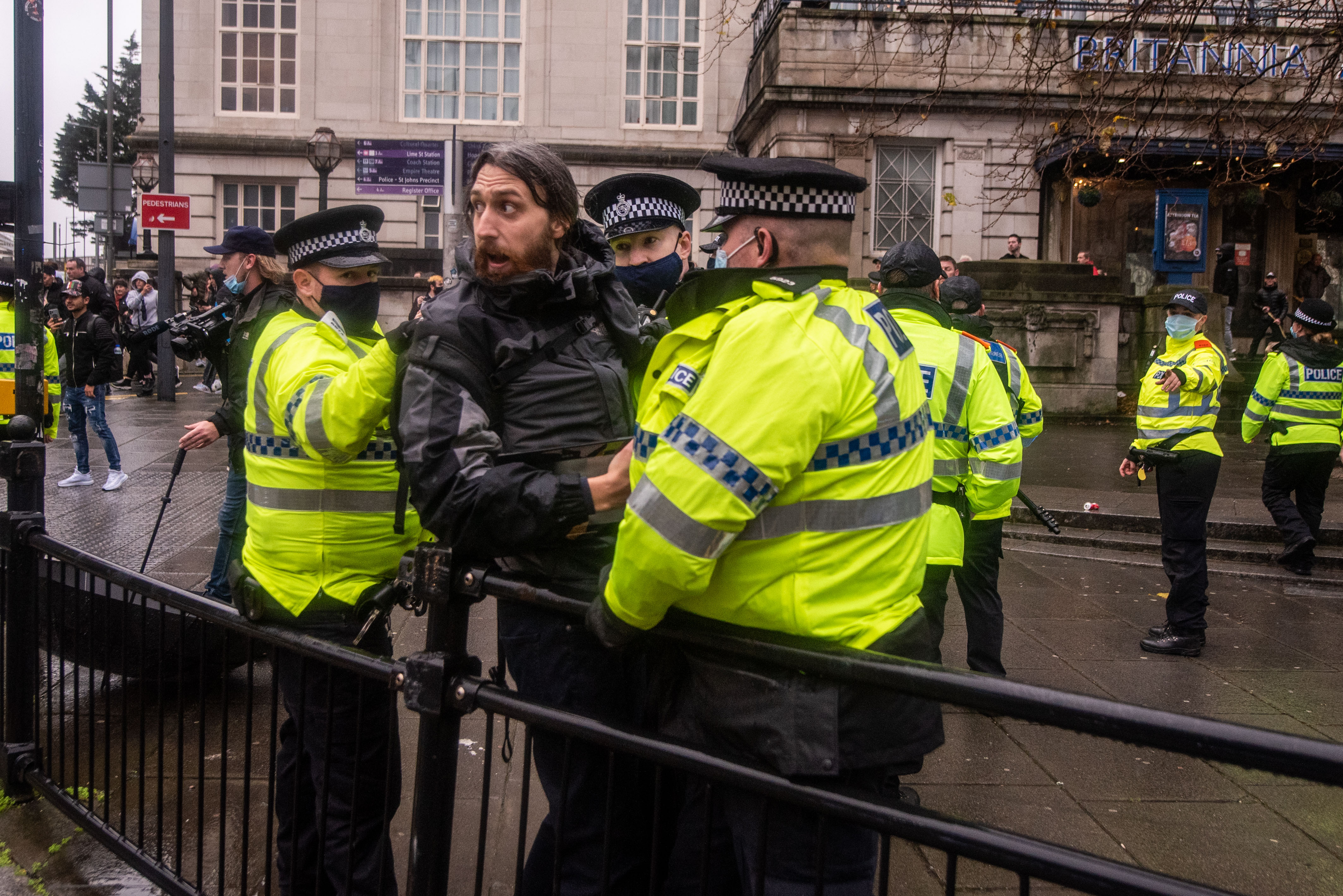 Protesters brandished signs and walked in close-knit groups through Bournemouth, Ipswich and Liverpool this afternoon.

Several arrests were made in Liverpool and Ipswich, where police condemned those risking spreading the virus.

Three were taken into custody in Ipswich, with cops saying there is no exemption for people taking part in public protests.

A spokesman added that the force would not tolerate any kind of public gathering.

And in Liverpool, where a Dispersal Zone was set up in anticipation of the protesters, 15 people were arrested.

Chief Superintendent Ngaire Waine said: "It will be incredibly frustrating for all those people to see that a minority of selfish individuals chose to flout laws brought in to protect the lives of people across Merseyside, putting our communities and themselves at risk. 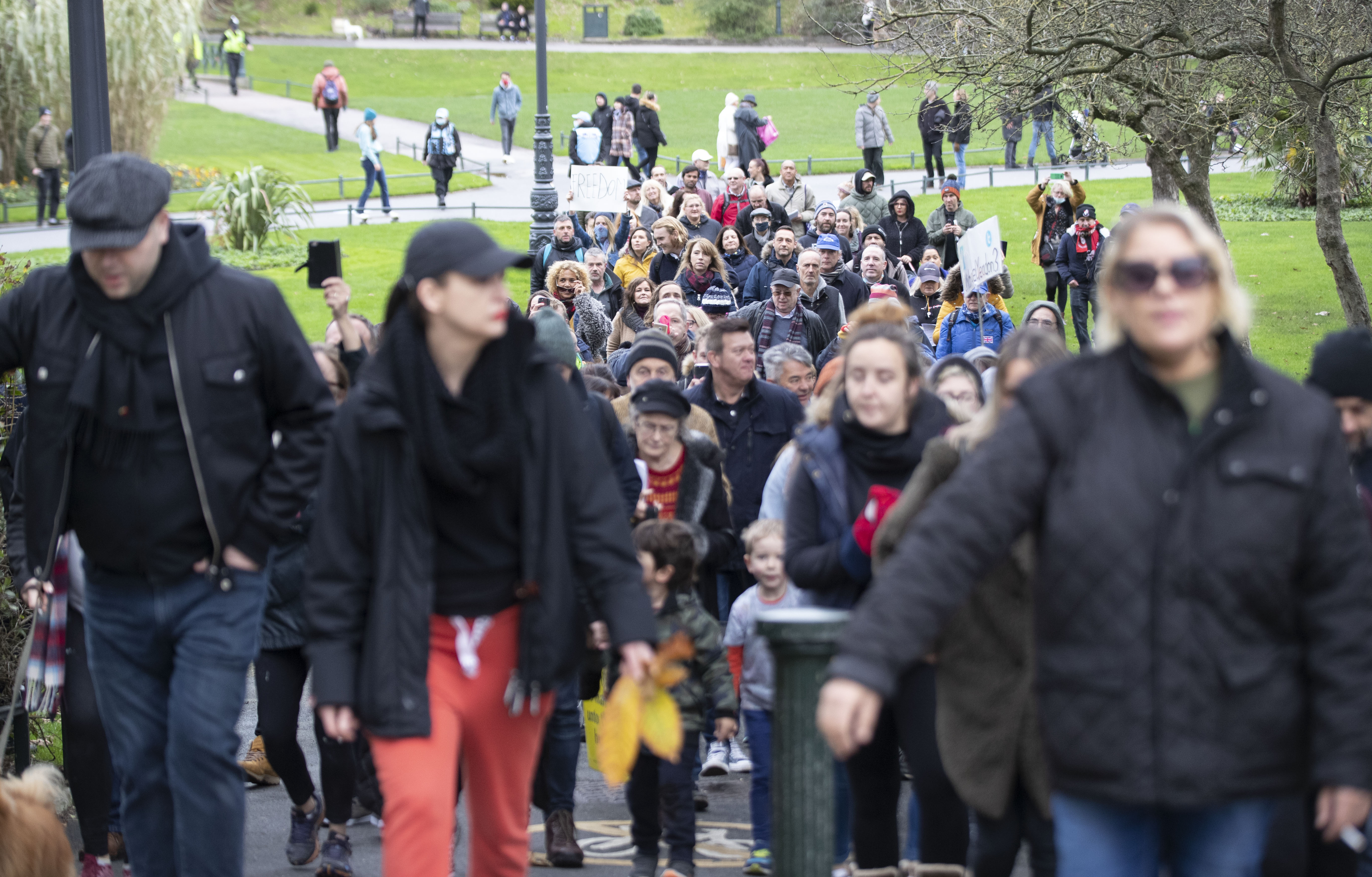 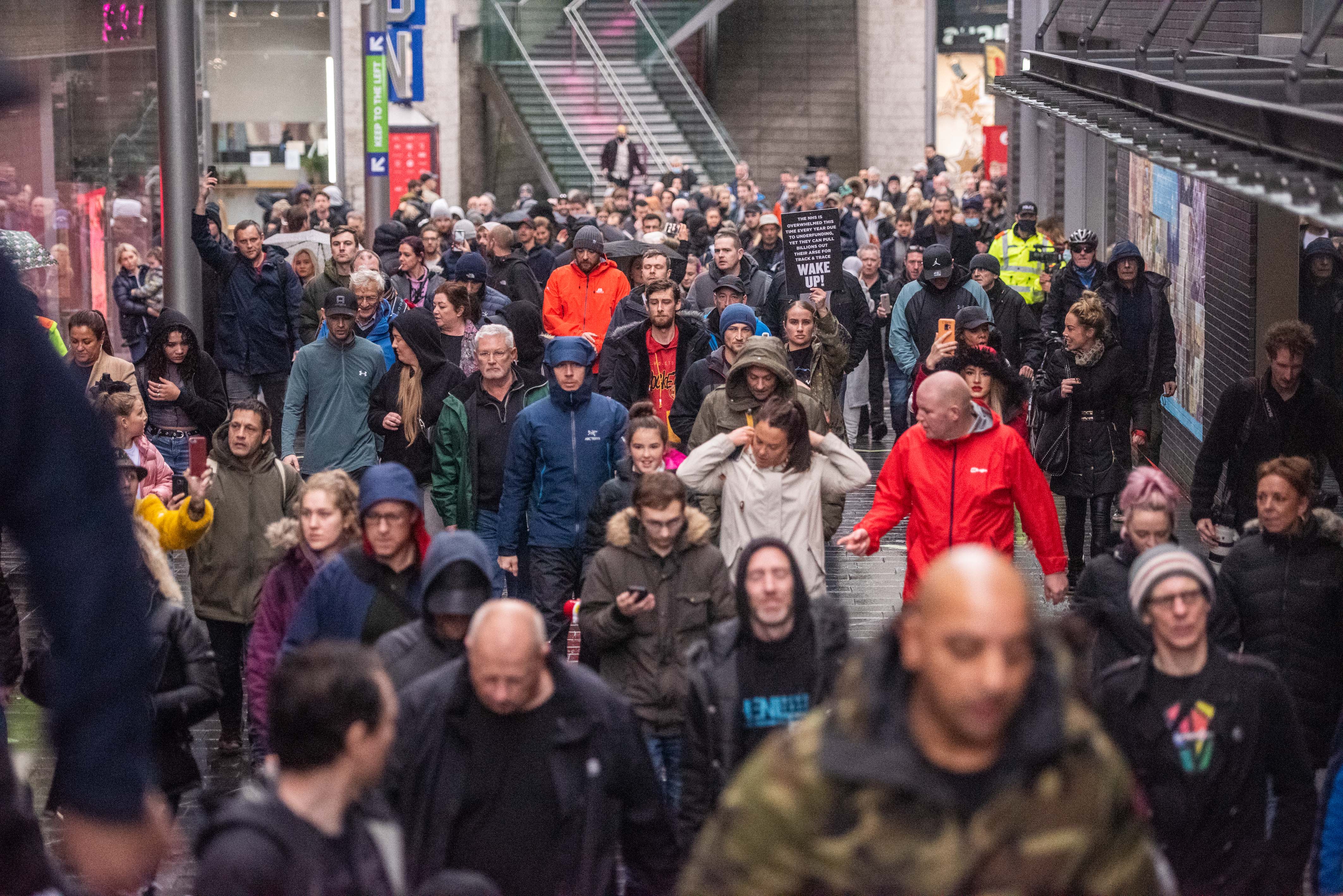 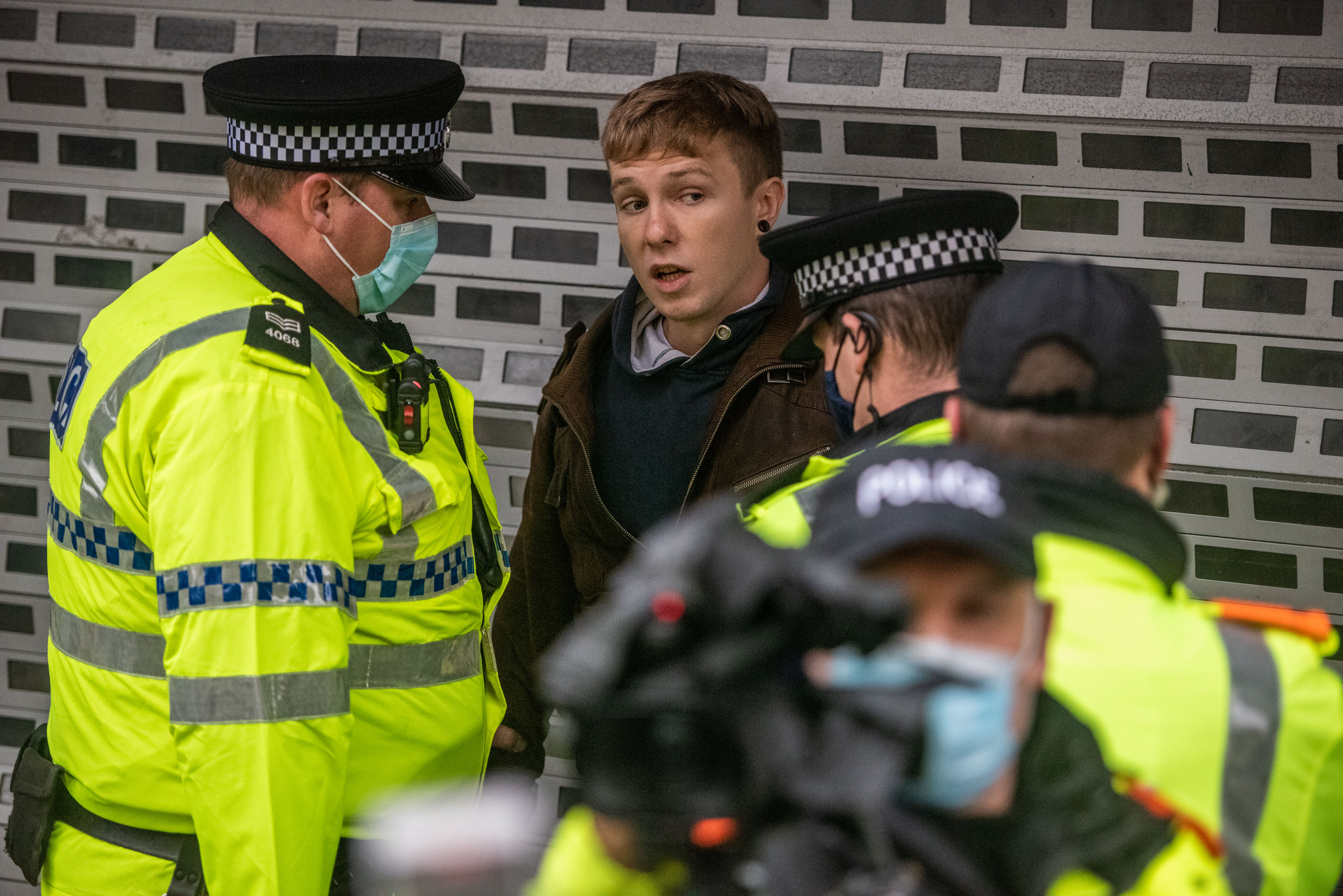 "More than 50,000 people have died with coronavirus in the UK and there is a responsibility on us all to do everything within our power to prevent more.

“We all want to get back to normality as soon as possible, but the actions of those people who gathered in Liverpool today risk delaying that return and prolonging the suffering of so many.”

Health Secretary Matt Hancock said Britain is “heading in the right direction” as he addressed the nation on Friday evening.

But there are 16,409 new patients in hospital suffering from Covid.

Speaking at No10, Mr Hancock said: “These figures are promising and they show the second peak is flattening.

"We are clearly near the peak of this second increase and the second wave." 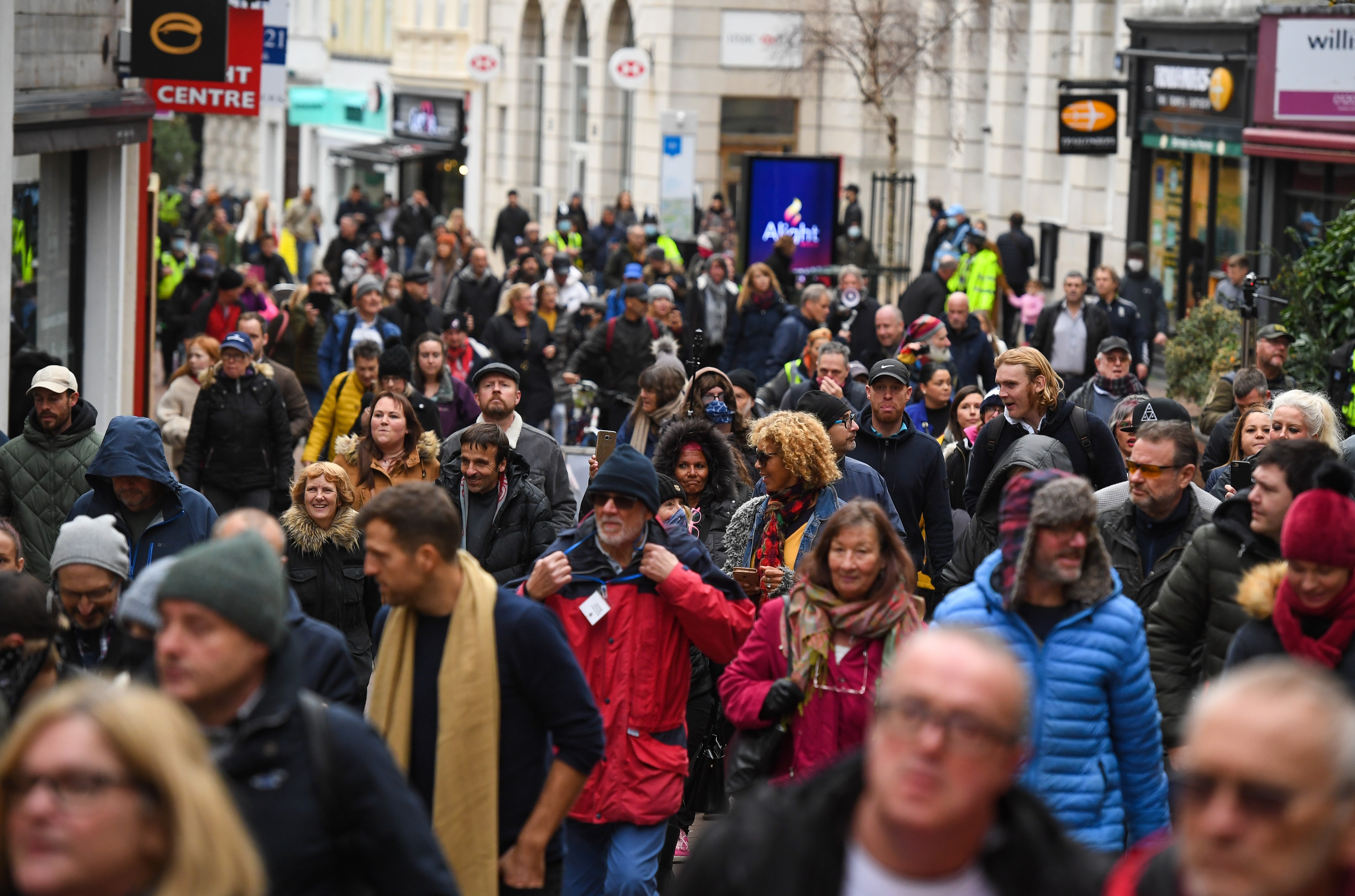 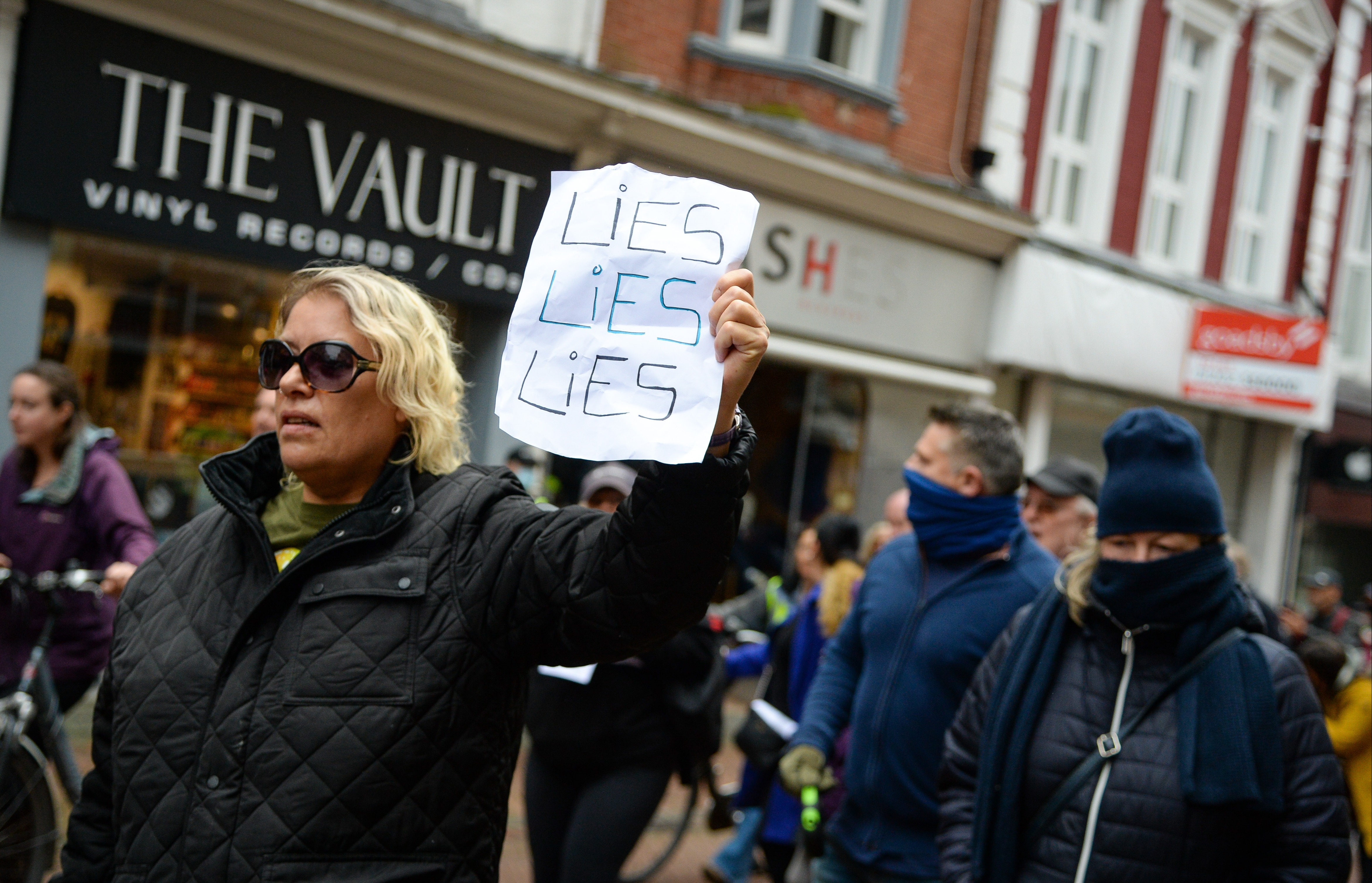 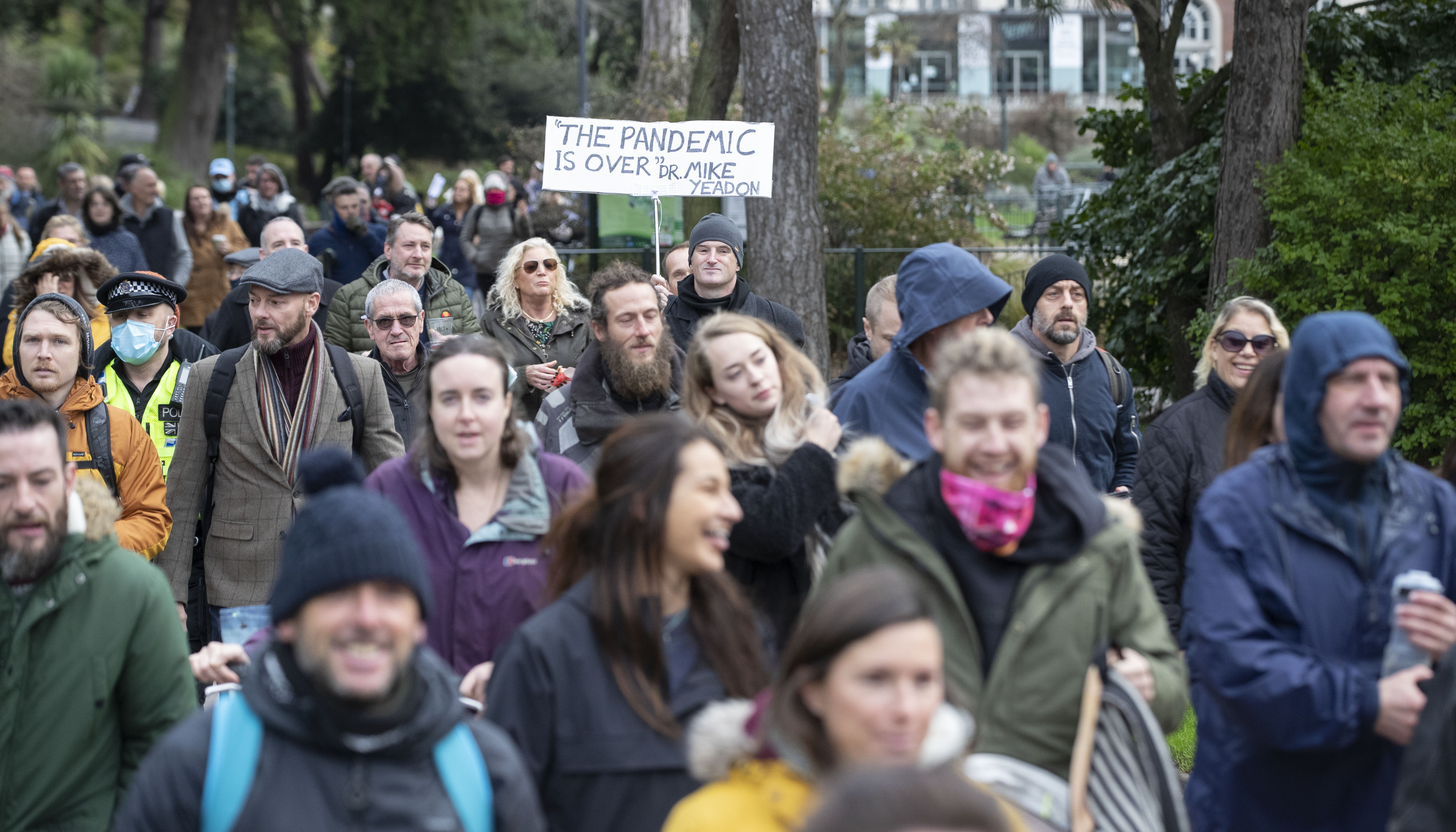 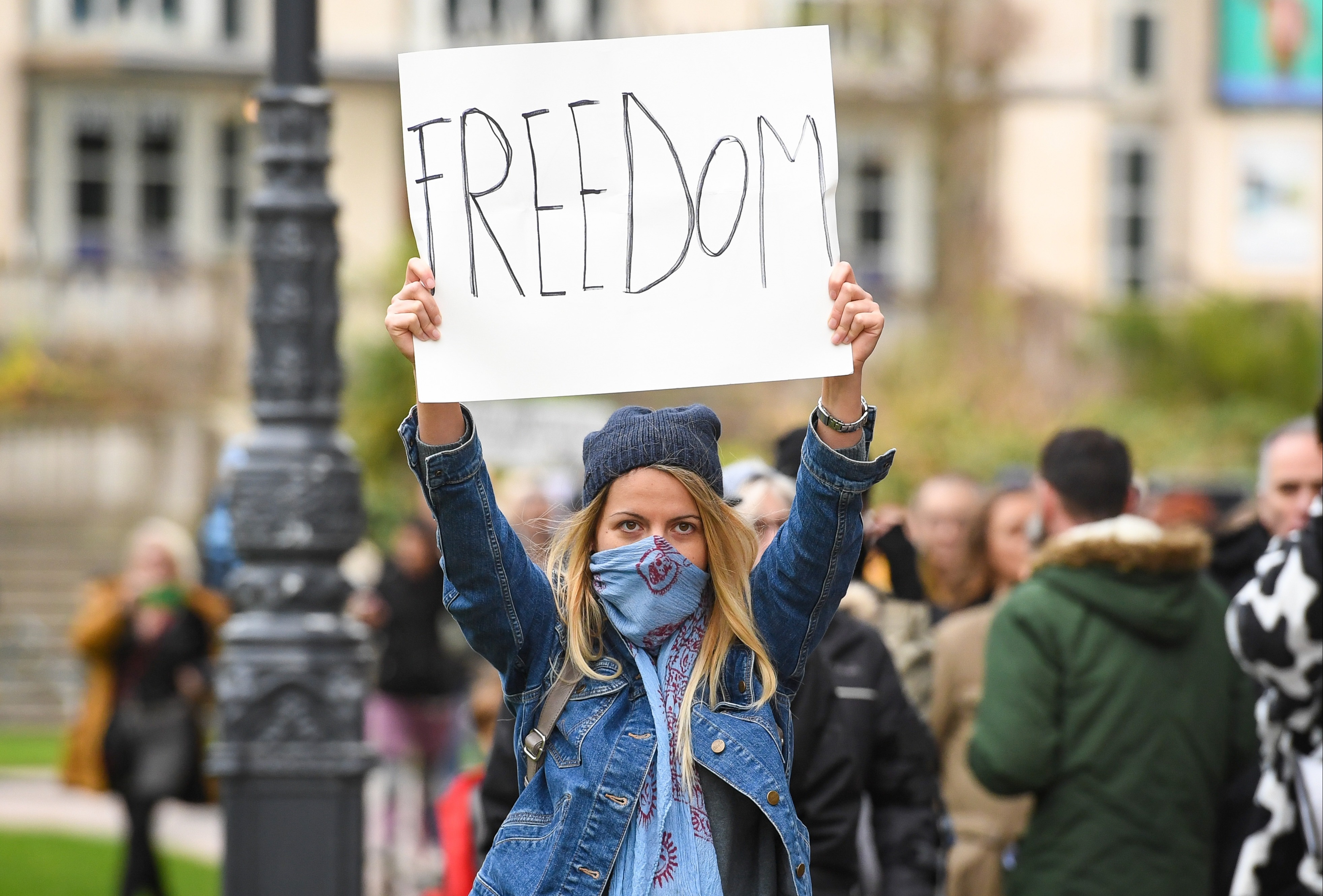 Birmingham, Bristol, Cardiff and London locals are the most festive, study says