Was Barbara Bush partially to blame for Donald Trump's presidency? 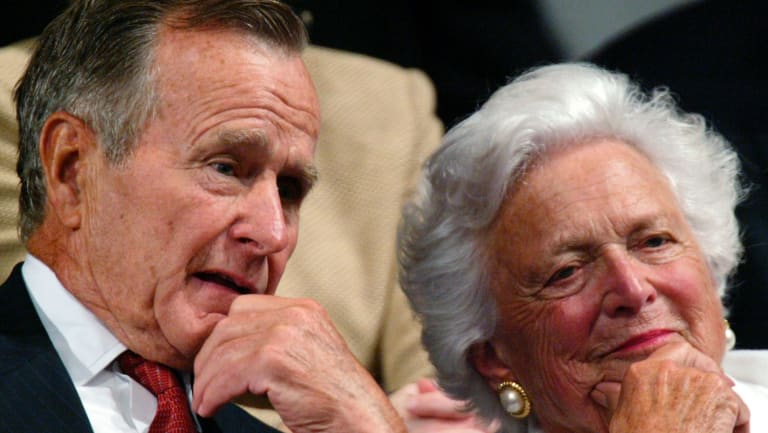 Former First Lady Barbara Bush, matriarch of the Bush political dynasty, died last week at the age of 92. In the days since her passing, there has been an outpouring of remembrances about her life, all tinged with a nostalgia for a better time in America. Even among people who didn’t support the Bush presidency (the first or the second), there was a shared sense that something important had been lost.

George and Barbara Bush are indeed reminders of a kinder, gentler Republican Party that has been eclipsed by the rise of the Trump. But the elder Bushes are also a reminder of how the GOP got to the state it is in today, not only because they show how more moderate politicians capitulated to conservatives, but also because they remind us of how stultified and insular the political establishment had become.

The Bushes had a reputation for both public service and personal kindness. Barbara Bush earned her encomia for her work on literacy and her compassion, in an era that offered very little, towards gay Americans dying in the AIDS epidemic. She won a reputation as both warm and blunt, able to put a person at ease but also able to cut through any hint of artifice or flattery with a sharp (and often witty) rebuke.

Her husband, likewise, is remembered as a reasonable, amiable man, who perhaps didn’t have his wife’s star power, but nonetheless governed in a responsible way, even reversing his pledge not to lower taxes when it became clear that a tax hike was needed to offset the exploding deficits of his predecessor.

Indeed, the Bushes should be understood as the last gasp of the moderate Republicans. Barbara Bush supported the Equal Rights Amendment — a proposed-but-never-passed amendment to the constitution guaranteeing equal rights for women — as well as being publicly pro-choice. George H.W. Bush was also liberal on reproductive rights. He so vocally supported Planned Parenthood and contraception access that he earned the nickname “Rubbers”.

That changed when he lost his bid for the Republican nomination in 1980 to Ronald Reagan. The primary had been hard-charging. Bush (rightly) mocked Reagan’s supply-side tax-cut plans as “voodoo economics” and defended a more centrist view of Republican politics. He lost. And when Reagan invited him to join the ticket as running-mate, the offer came with one caveat: Bush had to side with Reagan’s opposition to abortion.

Bush did, and in November the two men would enter the White House together.

That decision to abandon a long-held principle in exchange for political power was probably the only way Bush would ever be president. After all, by the time Reagan left office in 1989, the GOP had become a decidedly conservative party, one with new orthodoxies on both supply-side economics and abortion. A principled stand by Bush would not have changed that. But his choice — trading principles for power — presaged an era when that would become a defining feature of Republican politics.

There’s another part of the Bush legacy that Barbara Bush helps us better understand: the ossification of the political establishment. The former First Lady holds an unusual place in American history: wife of one president and mother of another. Her son’s ascension to the Oval Office was a warning flare, a sign that something was amiss within the GOP. The 2016 campaign of her other son, Jeb, combined with the candidacy of former First Lady Hillary Clinton, confirmed it.

Barbara Bush herself was aware of this problem. When asked in 2013 if her son should run for president, she readily dismissed the idea. Though asserting Jeb was “by far the best qualified man”, the family had already had too many bites of the apple. “We’ve had enough Bushes."

And perhaps the Clinton family had too many bites as well. Whatever one thinks of Hillary Clinton’s qualifications, there is little doubt her candidacy reinforced the idea of a political elite, one so closed off that it bordered on a revived nobility, with the crown passed around from family to family. 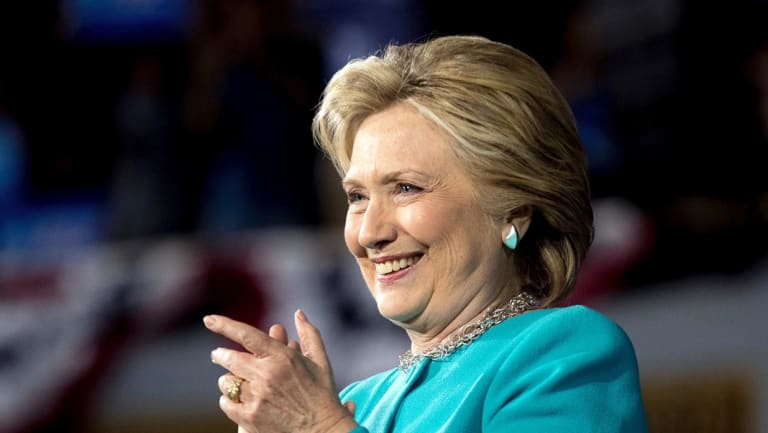 While a vote for Donald Trump based on that concern would have been a gross over-correction — concern about the health of democracy can hardly be assuaged with a vote for someone with so little regard for it — the regular return of Bushes and Clintons to the national scene fed into his argument that something was broken about American politics.

Barbara Bush understood that Americans wanted a sense of fairness and openness in their politics, that there was something unseemly if not undemocratic about the family’s dynastic control on the nation’s leadership, so much so that she publicly dissuaded her own son from running.

Grappling with the legacy of the elder Bushes is especially critical as the nation — and the world — seeks to better understand the forces that led to the Trump presidency. While it’s tempting to argue that Trump is a unique force in American politics, his election the result of an unpredictable and unreplicable set of forces, he rode to power on some very real historical and political problems, ones that Republican politicians, even politicians as loved as the Bushes, had a role in creating.

Nicole Hemmer is an Age columnist based in the United States.