BARCELONA and the whole of Catalonia faces a total lockdown in 10 days if coronavirus cases continue to spike, its president warns.

The region’s political chief Quim Torra described the next 10 days as “the most important of the summer”, saying the situation was “critical”. 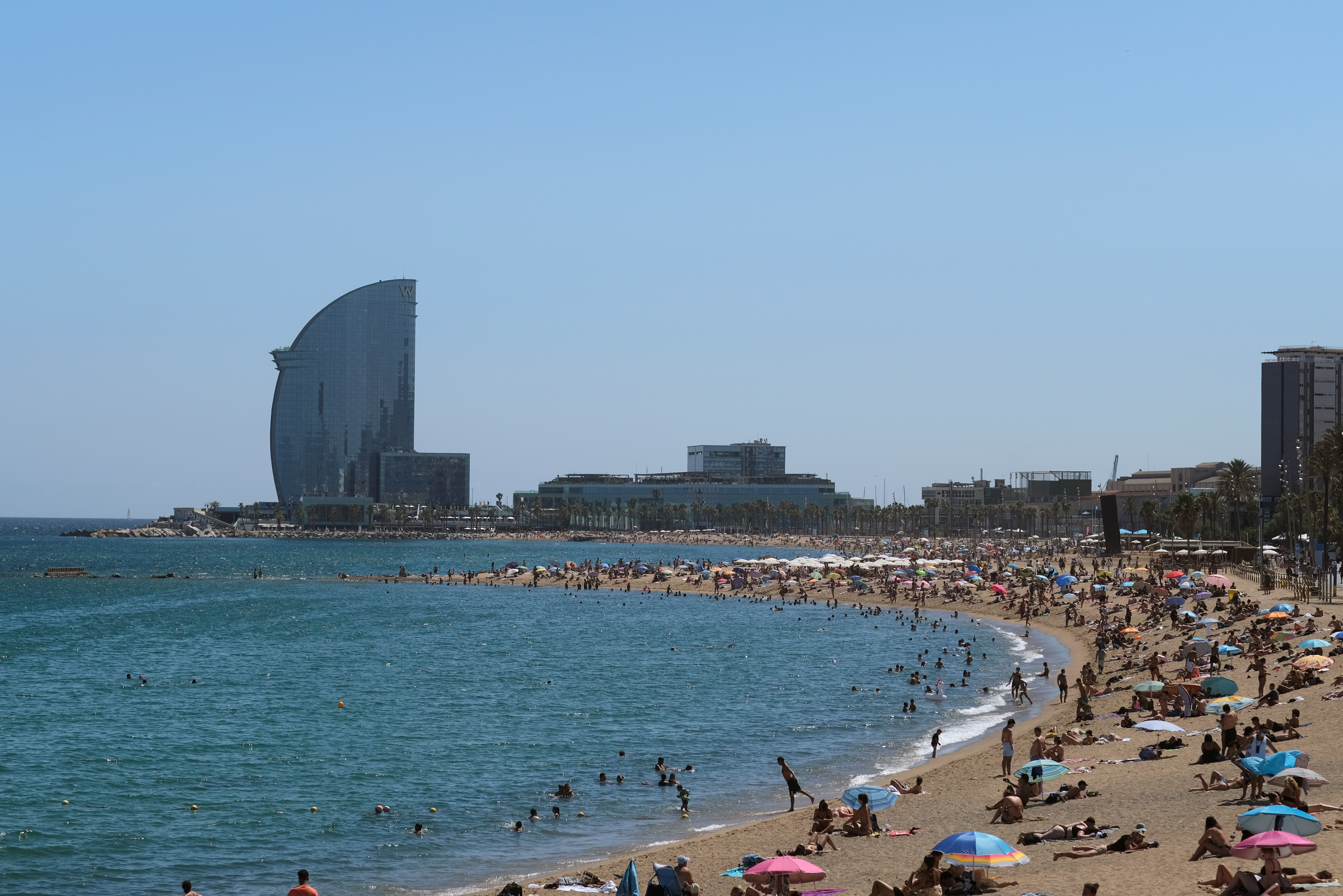 In a press address this morning morning, he insisted: “If we don’t correct this situation, we’ll have to take a step backwards.”

He added: “We’re facing the 10 most important days of this summer. Ten days to know if with a new collective effort we are capable of beginning to correct this situation.

“If we don’t we’ll have to go backwards.

“Everything depends on the next 10 days.”

Everything depends on the next 10 days.

His comments raise the prospect of Catalonia’s 7.5 million inhabitants being made to remain inside their homes and being allowed to leave only for essentials like food and chemist runs.

Spain went into lockdown on March 15 after PM Pedro Sanchez declared a state of emergency.

Restrictions were gradually eased until the state of emergency ended on June 21 and the country opened up to British and other European tourists for the first time in three months.

Children were kept cooped up at home till the start of May and adults were banned from doing sport outdoors in public for seven weeks during the draconian national lockdown.

Mini-lockdowns affecting hundreds of thousands of people have been ordered since the end of the state of emergency in places like Lleida, one of the two parts of Catalonia along with Barcelona most affected by the spike of new coronavirus cases.

Torra’s warning about a new draconian lockdown is the clearest sign yet that political chiefs in the region are preparing to confine millions of people inside their homes in a bid to stop the spread of the virus.

It comes less than 48 hours after thousands of British tourists discovered they would have to self-isolate on their return to the UK after Spain was removed from a quarantine ‘safe’ list.

The Spanish government is in talks with the British government about the possibility of creating air corridors for the Balearic Islands and the Canaries which would enable British tourists to continue enjoying holidays there without having to self-isolate on their return home.

Officials in the Costa Blanca and Costa del Sol are also pushing to be allowed into a ‘safe’ air corridor scheme.

Francisco Salado, President of the Provincial Council of Malaga and the Costa del Sol tourist board, claimed yesterday/on Sunday the whole of Spain was suffering the “tremendous injustice” of the “failure” of the pro-independence Catalan government to prevent the spread of the coronavirus.

Discos across Catalonia have been closed by regional governors in their fight to improve the health situation.

Bars and restaurants in the worst-affected areas, including Barcelona, have been ordered to close at midnight.

French PM Jean Castex has urged the country’s citizens to avoid travelling to Catalonia because of the health situation there.

He added: “We’re not in critical days like in March, when our hospital intensive care units were full.

“Now what’s critical is that people follow all the rules and guidelines to ensure the spread of the virus slows down.