IT IS TIME for Brussels to get real on fishing demands and come to the table with “sense”, Boris Johnson warned last night.

EU and British trade negotiators face a weekend of rowing about access to UK waters next year after concluding a 1,800 page Brexit trade deal came down to a straight haggle on fishing numbers. 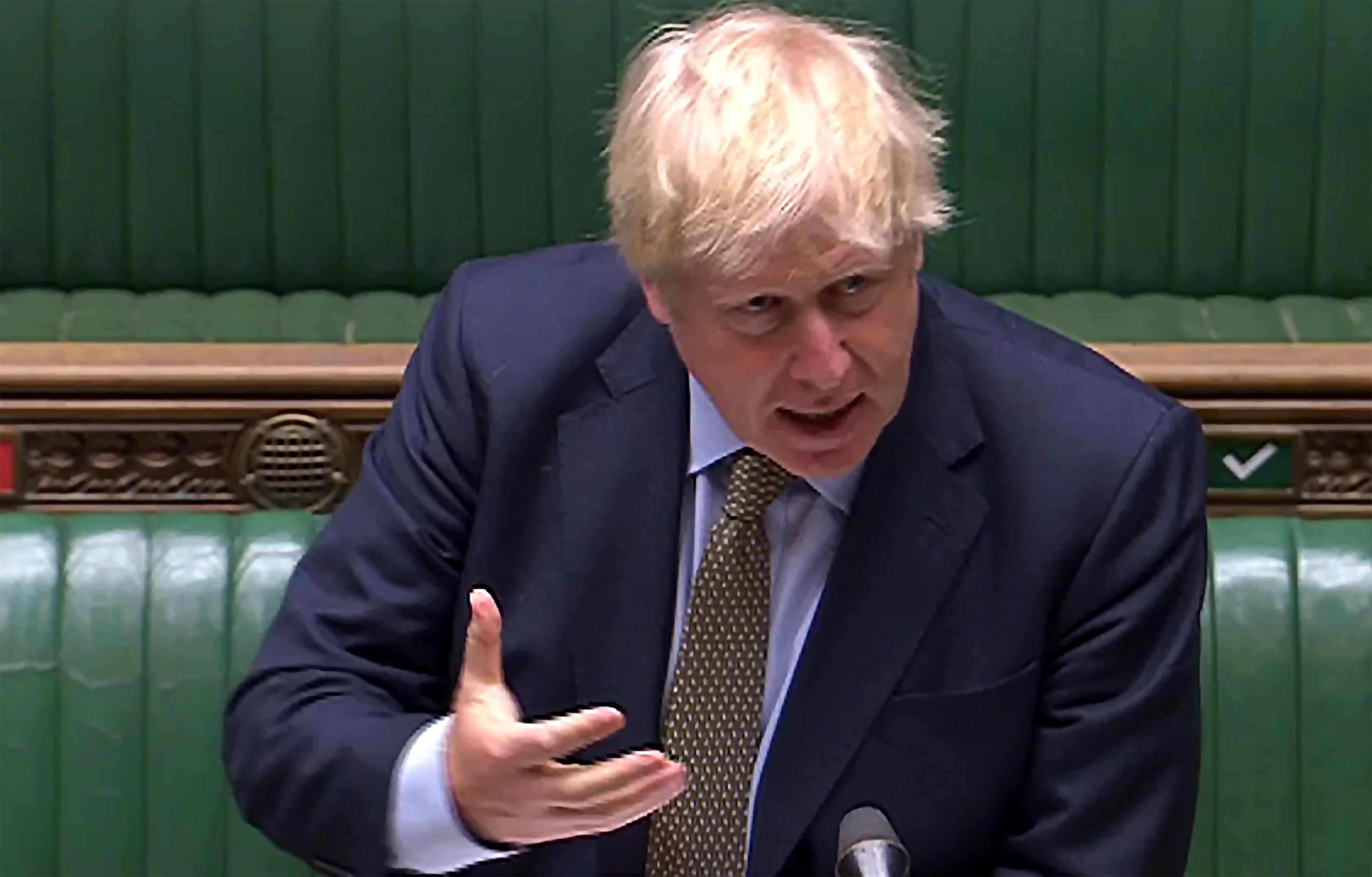 The Prime Minister said it was time for Brussels to see “sense” and drop demands for EIGHT further years of access for EU boats and then another round of negotiations that could see Britain slapped with trade taxes if European fishermen are squeezed then.

The EU’s current offer would be a reduction of around 24 per cent of the current access they get – a proposal rejected as unrealistic by the UK who have offered a three to four year phasing out.

Yesterday Brussels chief Michel Barnier held a meeting with the eight EU states that care most about fishing in a bid to find a compromise solution.

But he was met with fierce resistance from the French, Danes and Spanish who wanted Brussels to stick to their hardline demands in a dangerous game of diplomatic brinkmanship. 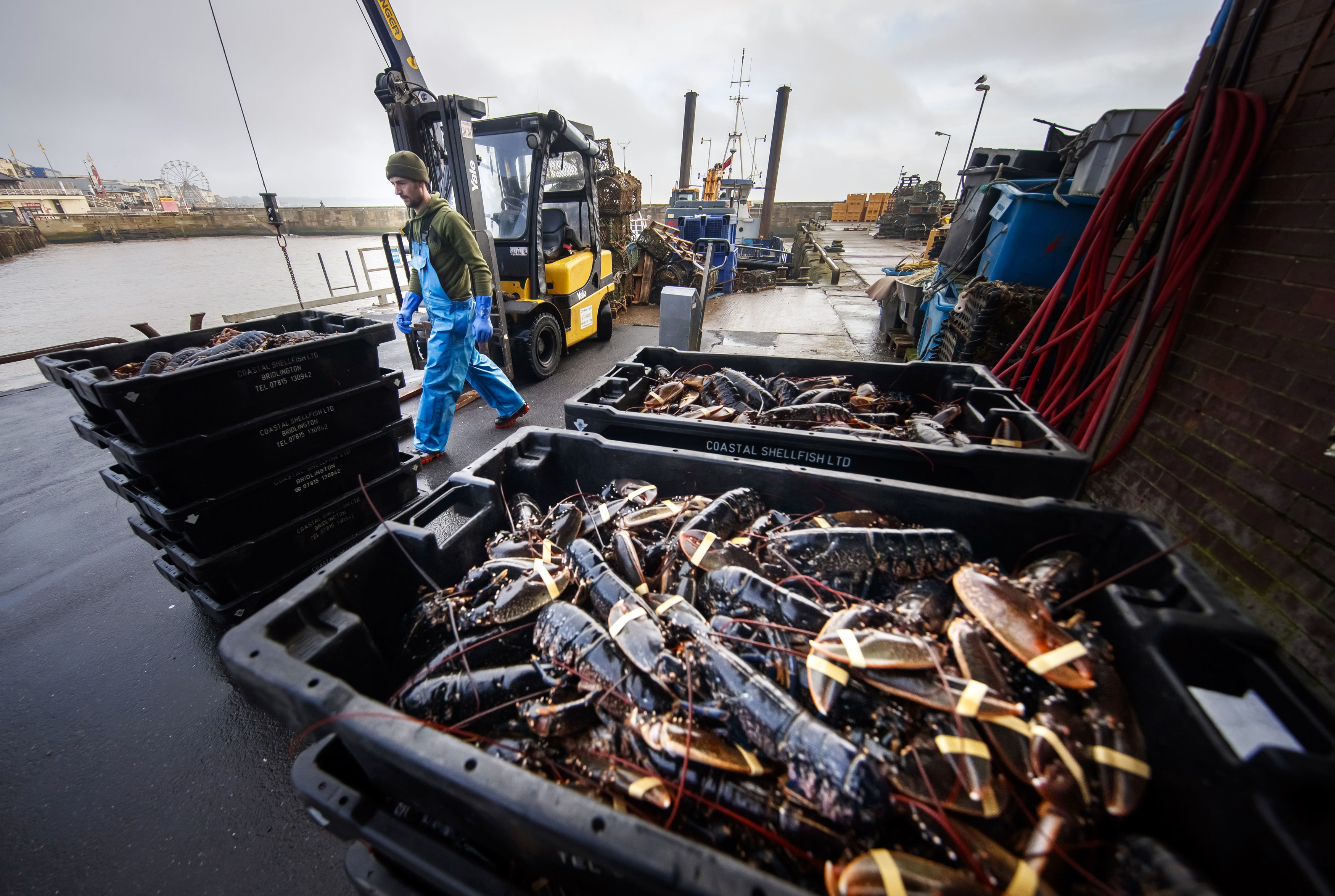 Mr Barnier suggested that this weekend would be a “moment of truth” with “just hours” left to go for a deal, but the UK rejected this latest deadline and said talks could push on until Christmas.

Speaking in Manchester yesterday afternoon Mr Johnson added that "no sensible government" could agree to a treaty that does not give the nation control of its laws and waters.

Mr Johnson said: "Our door is open, we'll keep talking, but I have to say things are looking difficult.

"There's a gap that needs to be bridged, the UK has done a lot to try and help and we hope that our EU friends will see sense and come to the table with something themselves, because that's really where we are."