Boy, 2, dies after NANNY force-feeds him 50g of salt laced in porridge 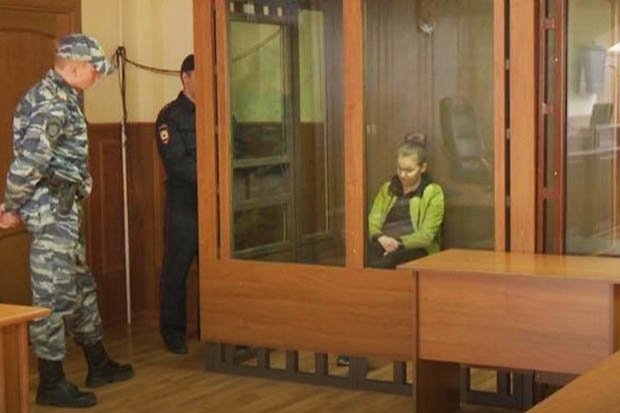 “This is a deliberate violent act. We treated the case as murder and the court agreed with us.”

He died from salt poisoning, with reports later finding he was forced to eat 50g of salt — the maximum recommended amount for a child of his age being 2g.

When police interrogated Deinesh she claimed she “had not thought about the consequences of her actions” and “didn’t want the boy to die”.

The massive excess of salt in the boy’s body caused water to be leeched from his cells, resulting in fatal brain damage.

Symptoms of salt poisoning include vomiting and diarrhoea, thirst and in severe cases, seizures, irritability, drowsiness or coma. 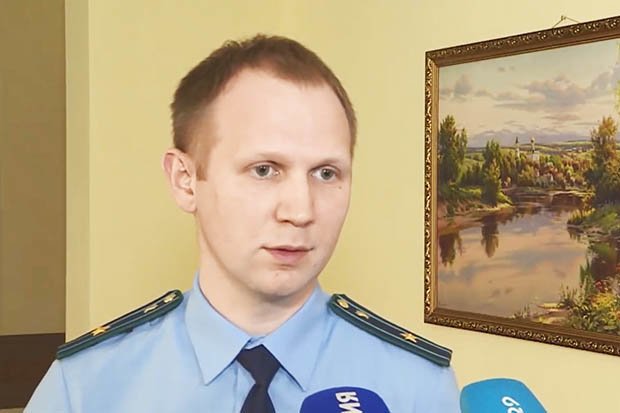 Medics say it is very unlikely a child would ever willingly consume such a huge amount of salt in one go.

Prosecutor Vadim Kuchin told local media: “Even an adult is not able to eat such an amount of salt willingly.

“The victim was forced to eat it and the accused fed him deliberately.

“This is a deliberate violent act.

“We treated the case as murder and the court agreed with us.”

Arkhangelsk Regional Court found Yana Deinesh guilty of murder and sentenced her to 14 years in prison.