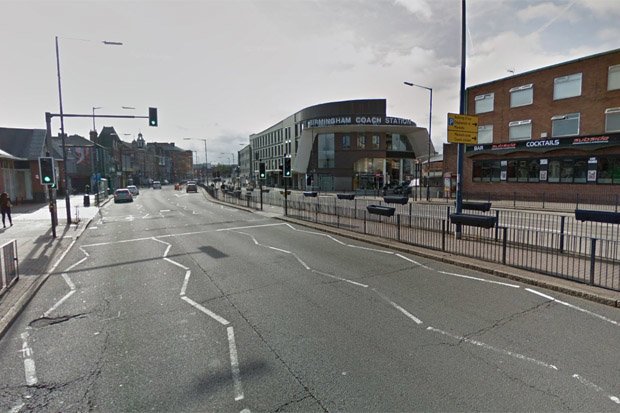 “Police cordoning off the area.

“Fire service doing a great job. Hopefully, no one was hurt.” 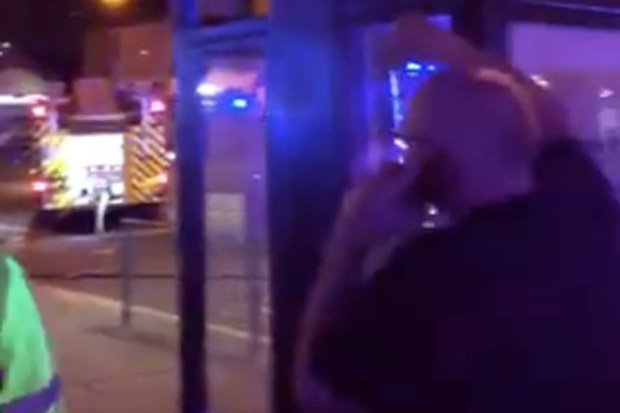 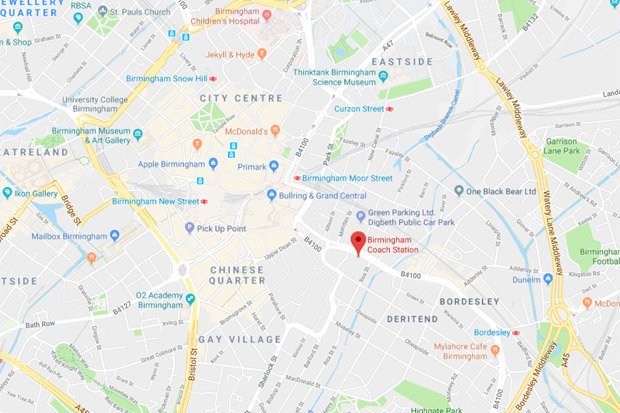 “Fire service doing a great job. Hopefully, no one was hurt”

It is unclear when the fire began, although an the previous tweet was posted shortly after midnight on May 16.

WMFS has had a busy night so far, having attended multiple blazes.

The fire service sent four crews to a fire at a derelict factory unit in Cradley Heath late on Wednesday night.